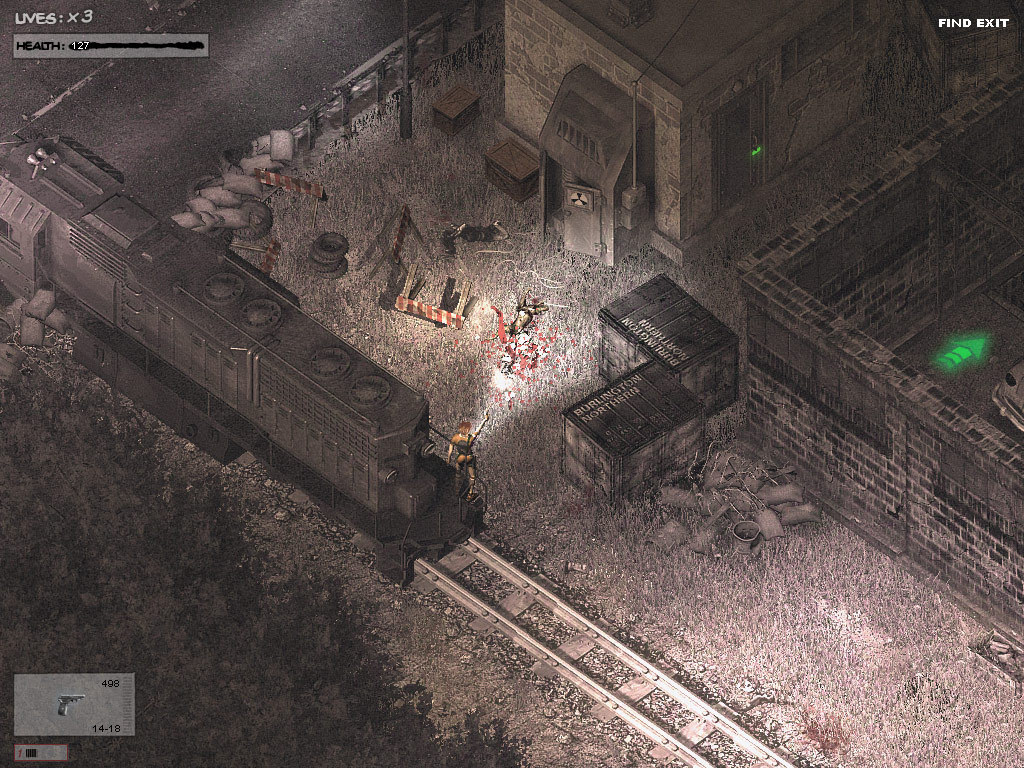 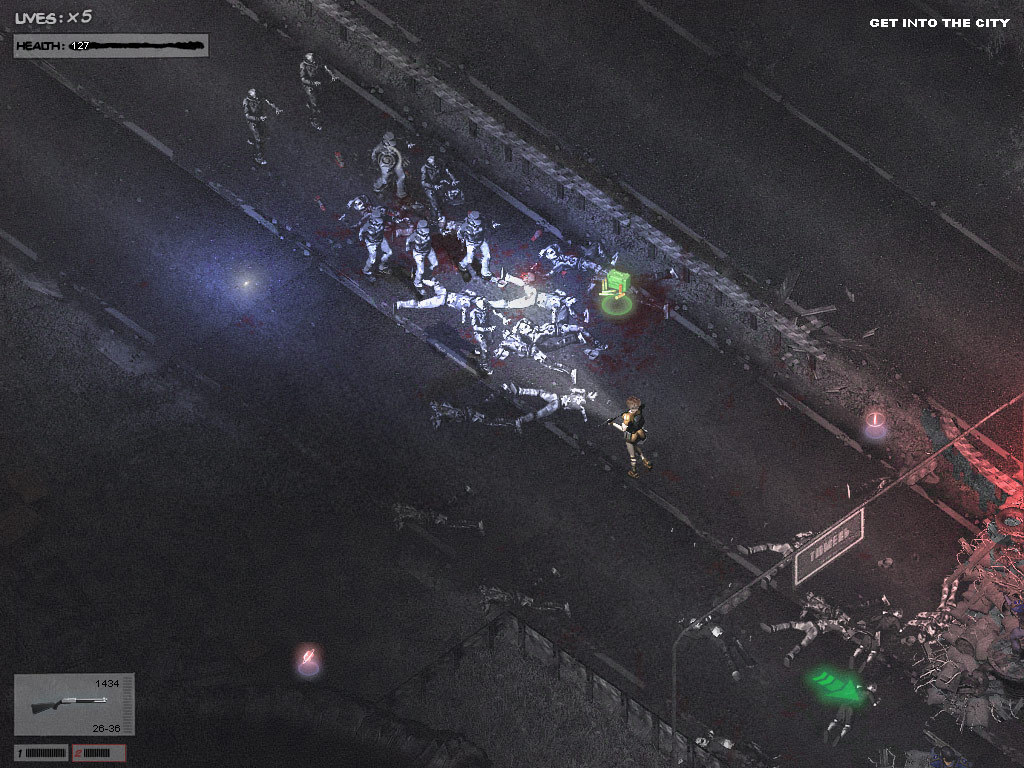 Uploaded: 23.09.2015
Content: text 35 symbols
Loyalty discount! If the total amount of your purchases from the seller PowerSeller:D more than:
If you want to know your discount rate, please provide your email:

PowerSeller:D information about the seller and his items

Zombie Shooter 2 - is a unique blend of two game genres - action and role-playing games. Each player can choose a character to taste, gain experience to improve skills, earn money and spend it on weapons, medications and useful devices. All of this will be used against thousands of enemies. Zombies fill the game screen, not allowing you to relax for a minute.


Imagine that you arrive in an unfamiliar city and you see that it is almost completely destroyed and all its inhabitants turned into a zombie. What are you going to do? You find helpers organize a large-scale rescue campaign or ... Try to get out of the situation and use your last chance to save a loved one!


The new project from the creator of the legendary series Alien Shooter.

Huge crowds of enemies, more than 100 zombies on one card at a time.

The ability to improve the main parameters of the character.

More than 60 weapons, including sniper rifles.

A plurality of auxiliary devices, including radar and combat drones.

To activate the game it is necessary to register in the system STEAM.


1. First you need to download and install Steam http://steampowered.com/download/SteamInstall.msi (if not already installed)

2. Register your account on Steam (if you do not have it yet)

4. After activating the game appear in the list of games and you can download them with steam.