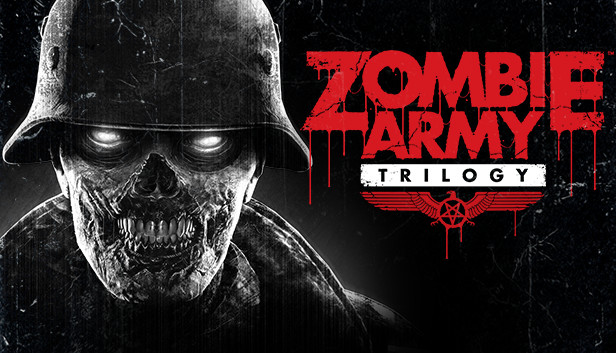 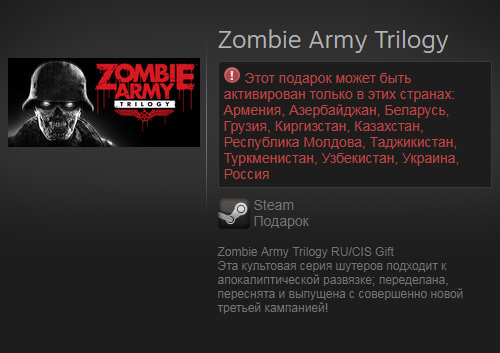 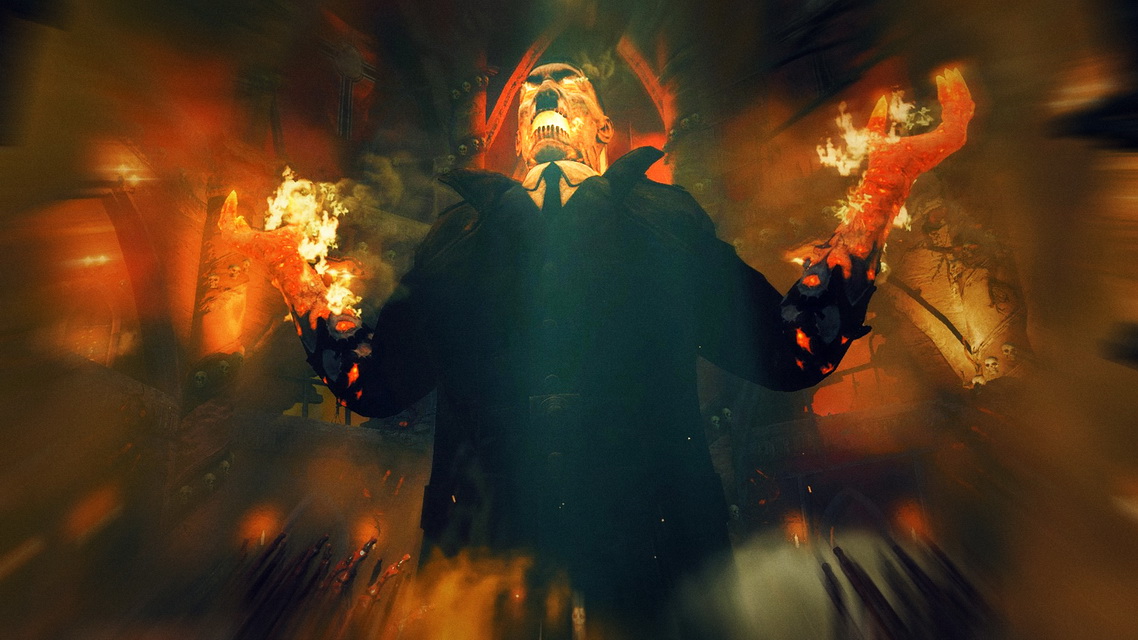 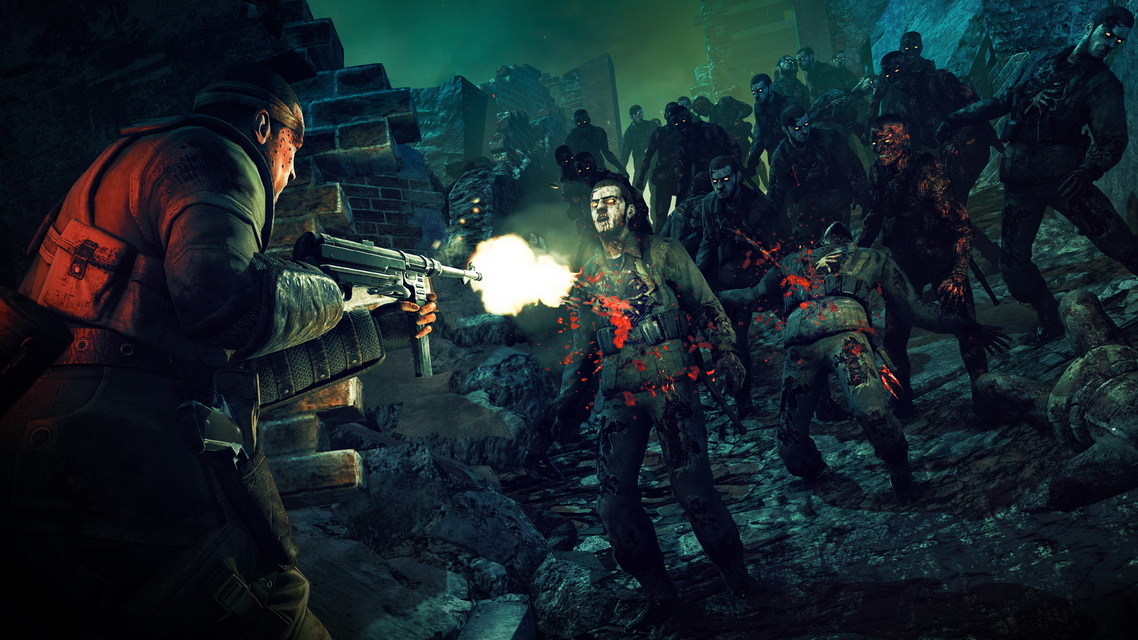 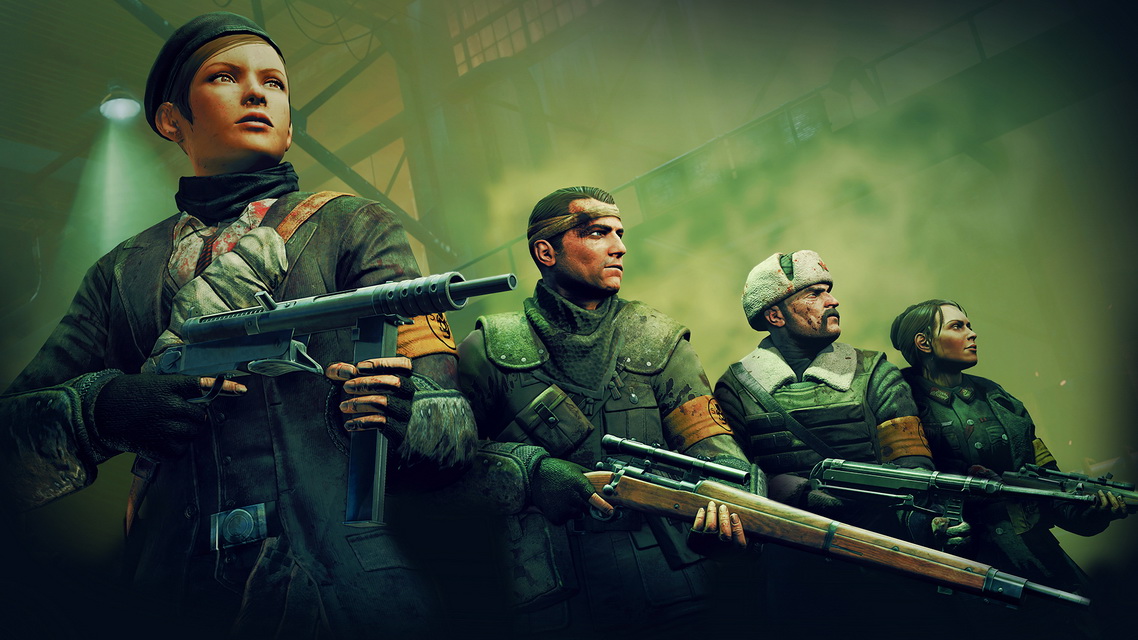 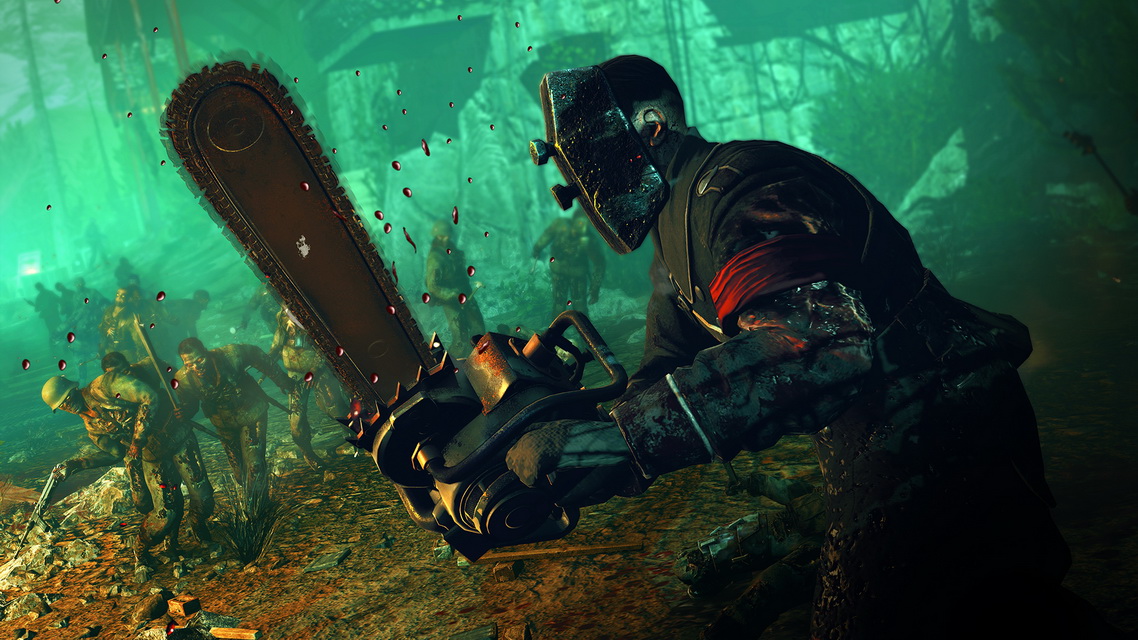 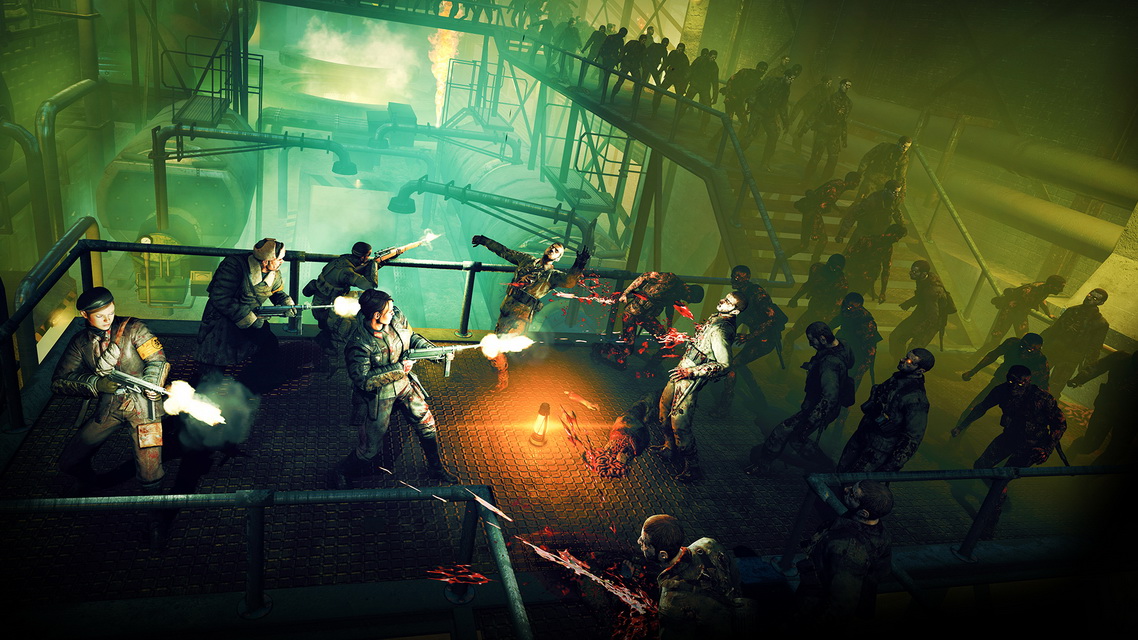 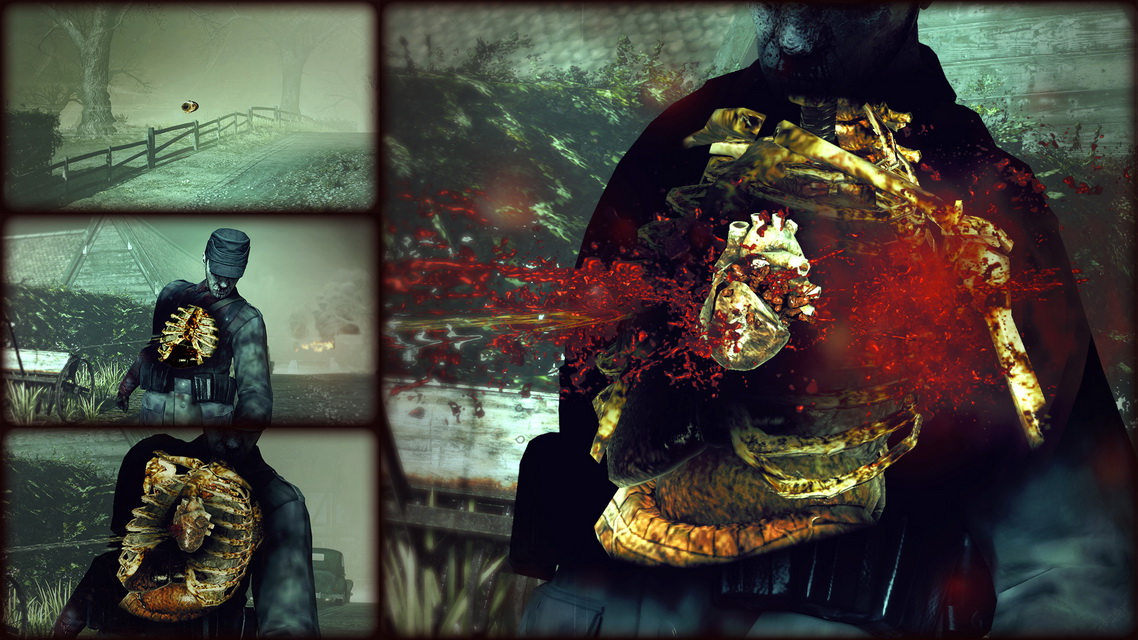 Creonis information about the seller and his items

The cult horror shooter series comes to an apocalyptic conclusion with an epic new third chapter, a heart-pumping new horde mode, and remastered editions of the best-selling Nazi Zombie Army 1 & 2.

In the dying flames of World War II, Hitler has unleashed one final, unholy gamble – a legion of undead super soldiers that threatens to overwhelm the whole of Europe. Fight alone or team up to save humanity from the zombie menace in this apocalyptic third-person shooter!

Battle through THREE epic campaigns across 15 demon-infested missions. Play solo or fight back to back in online co-op for 2-4 players. Dare you take on one of the most intense and challenging third-person shooters in gaming?

Face gruesome enemies with iconic weaponry and powerful explosives. Dismember the undead to give yourself a fighting chance, and experience every putrid lung burst, every rotten bone shatter with the infamous X-ray Kill Camera.

1. Sign in to your existing Steam account or create a new free account: https://store.steampowered.com/login/
2. Go to the link that you received after payment.
3. Take a gift to your library or inventory.