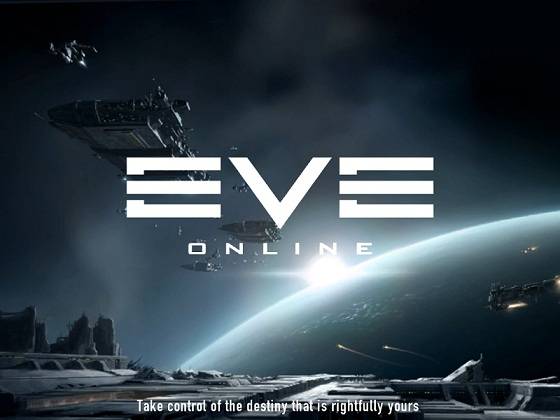 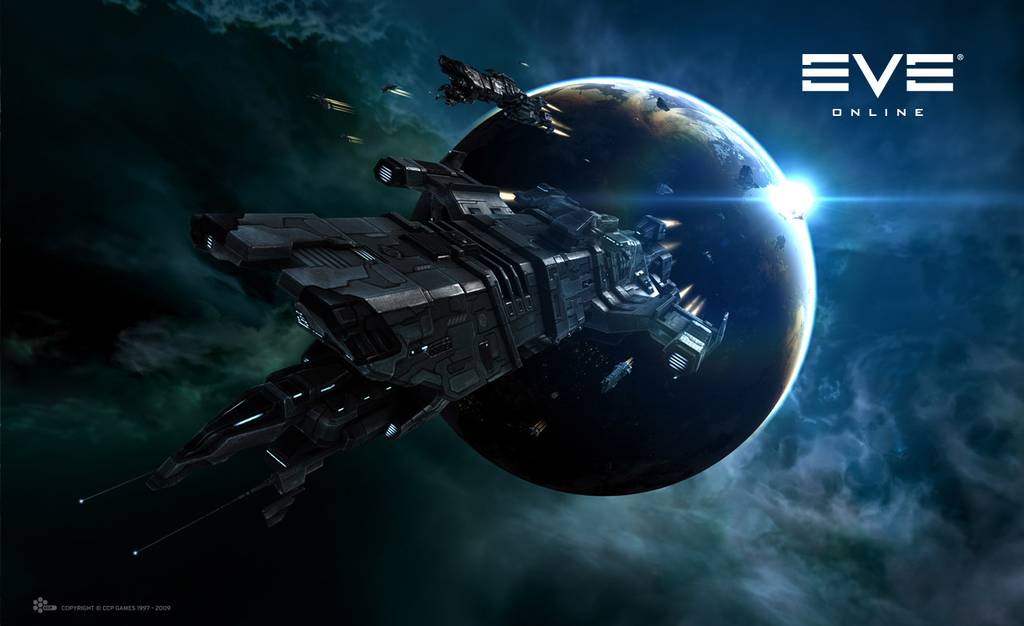 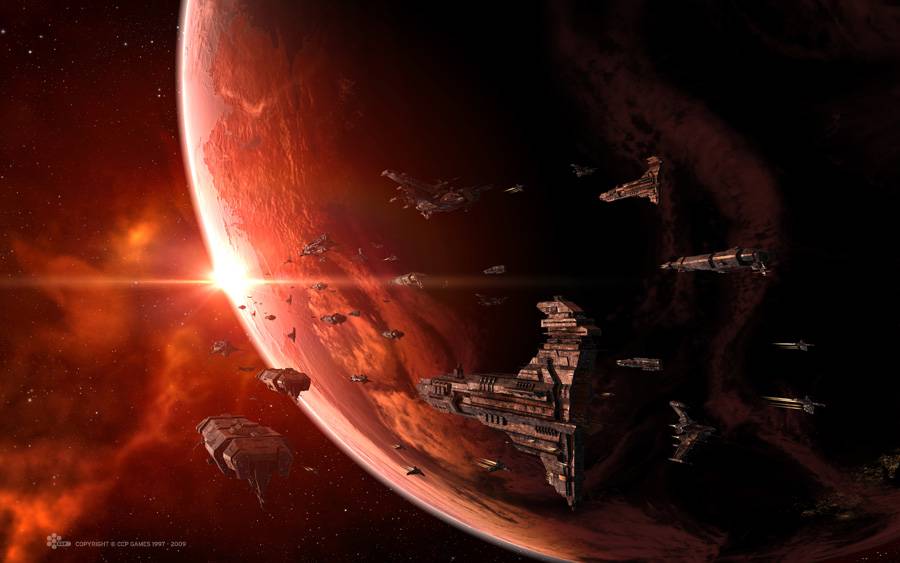 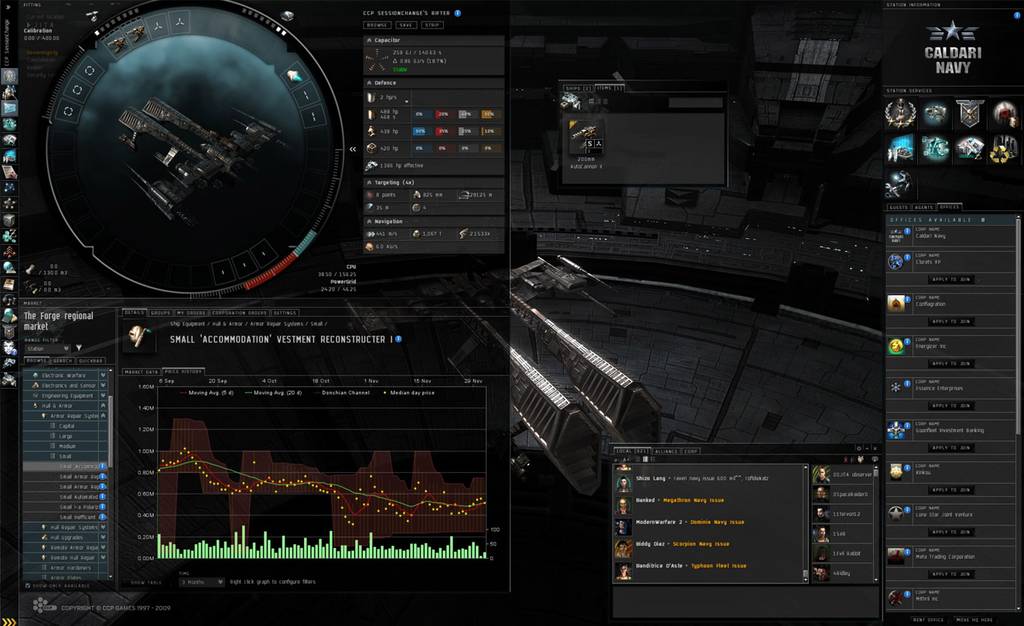 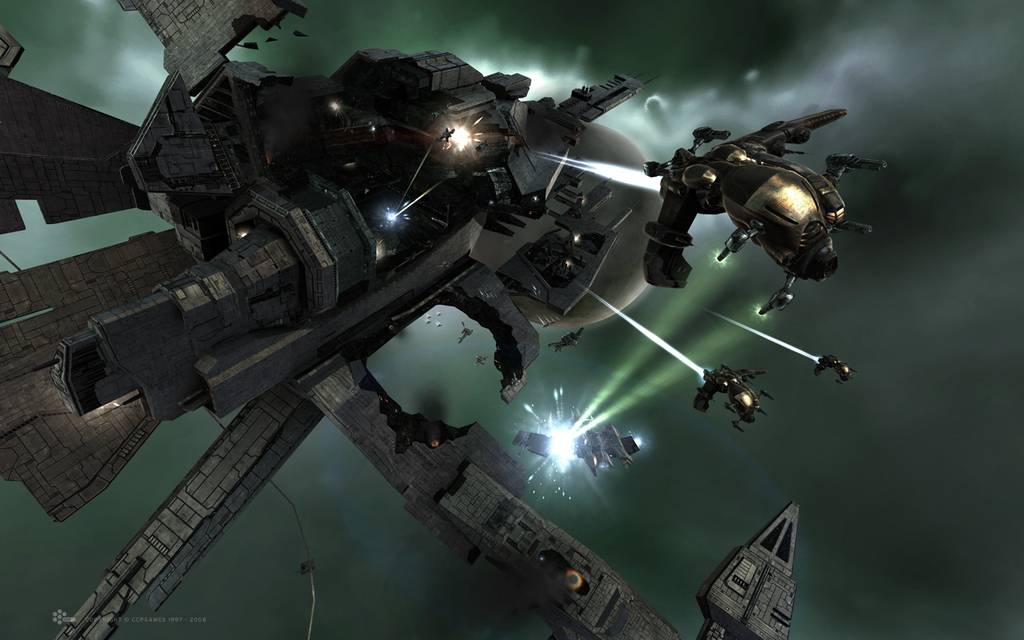 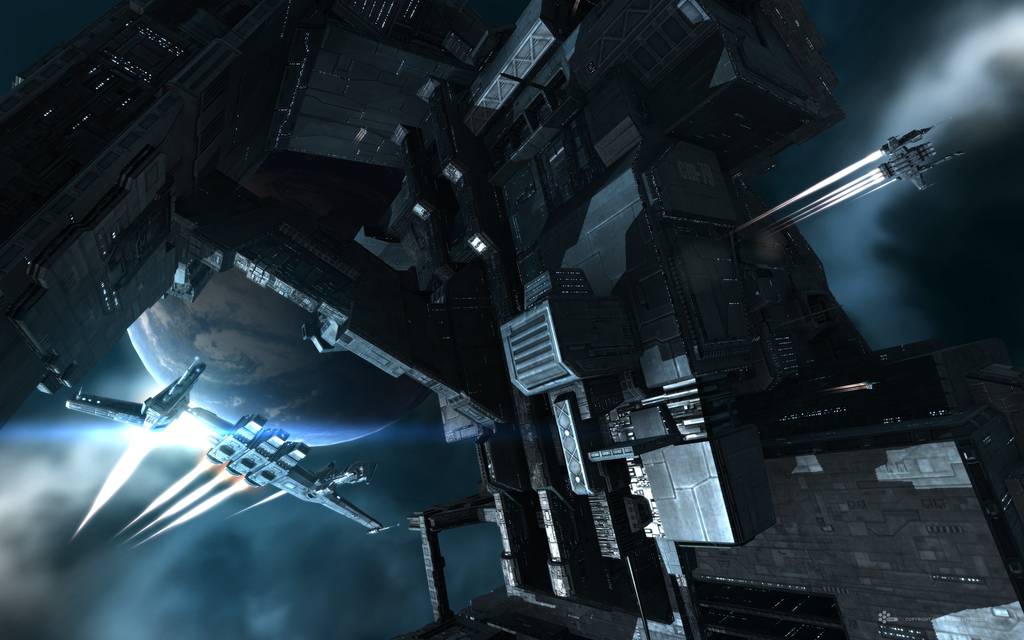 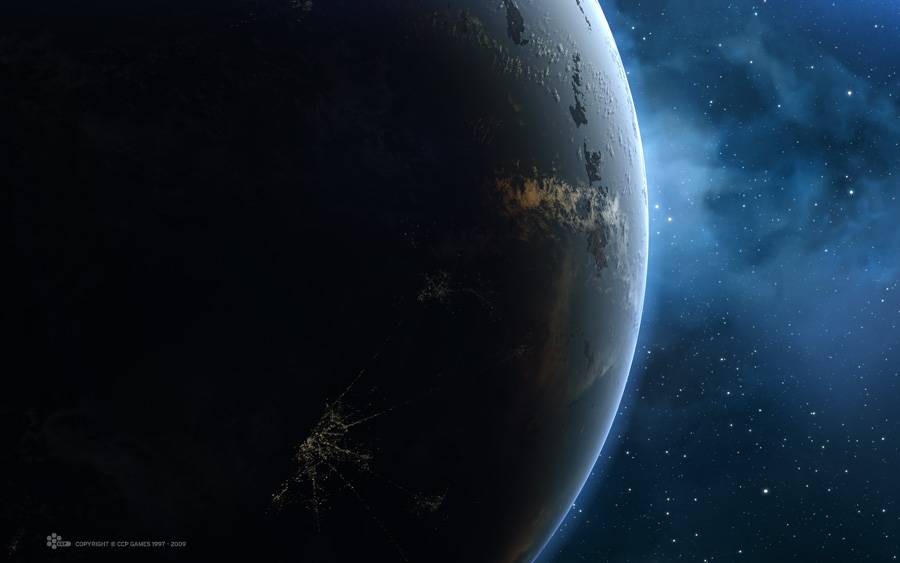 Uploaded: 15.04.2017
Content: EVE-1774.txt 0,02 kB
Loyalty discount! If the total amount of your purchases from the seller Sfera2002 more than:
If you want to know your discount rate, please provide your email:

You buy a key, the official game EVE Online from CCP´s

- A set of equipment for your ship

- Drawings for the assembly of "Venture" and deadly destroyer type "Corax"


The game takes place in the distant future, after tens of thousands of years after the release of mankind in outer space, in a galaxy far away from ours.

In the future, people are finding space wormhole capable of moving the body in an unknown area of \u200b\u200bthe universe.

This tunnel is given the name of «EVE».

People start a mass exodus to the new site, there is an active colonization and exploration of unknown lands.

However, after a while, as a result of the cataclysm, the tunnel is closed and any connection to Earth is impossible.

To be isolated, numerous colonies are forced to fight for survival.

The descendants of the first settlers subsequently established five factions, adapted to the new conditions,

We gained economic strength and continued to develop in the universe EVE.

For a long time we lived in a world race, but with the increase of population and the development of a space ship began to break out conflicts and wars.


- In the virtual world of EVE on a shared server at the same time may be tens of thousands of people - and this is not the limit.


- Unique study skills allows characters to develop, even when their owners are not in the network.

In EVE Online, and no levels of classes: the direction of the characters is determined only by the imagination of players.

The faster the player will suffer the wisdom of the fight, the more likely to succeed on the battlefield.


- During the update EVE Online does not have to pay.

The game is constantly being improved, and the cost of the subscription remains the same.


- Players control absolutely every aspect of the economy EVE - from trade in goods to the production of ships and the construction of space stations.

Battle in EVE often take a truly epic nature: they involve thousands of players, and put at stake the fate of entire empires.

Our other products you can find: