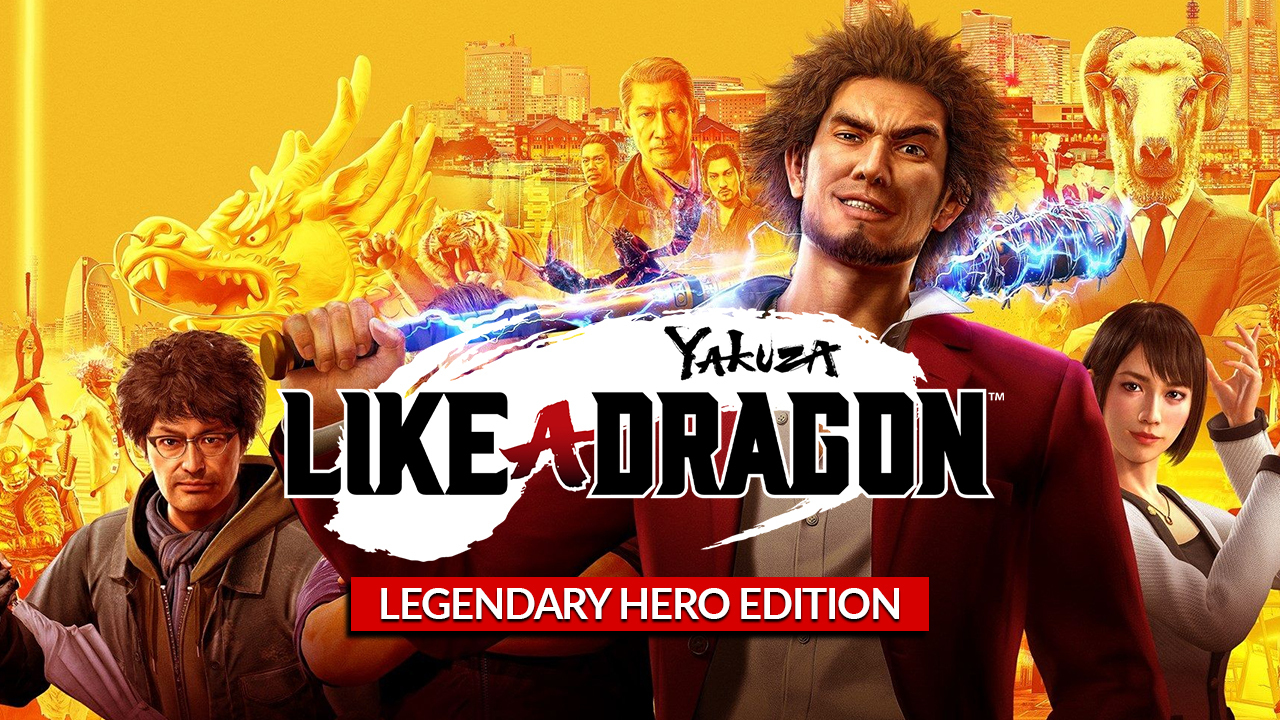 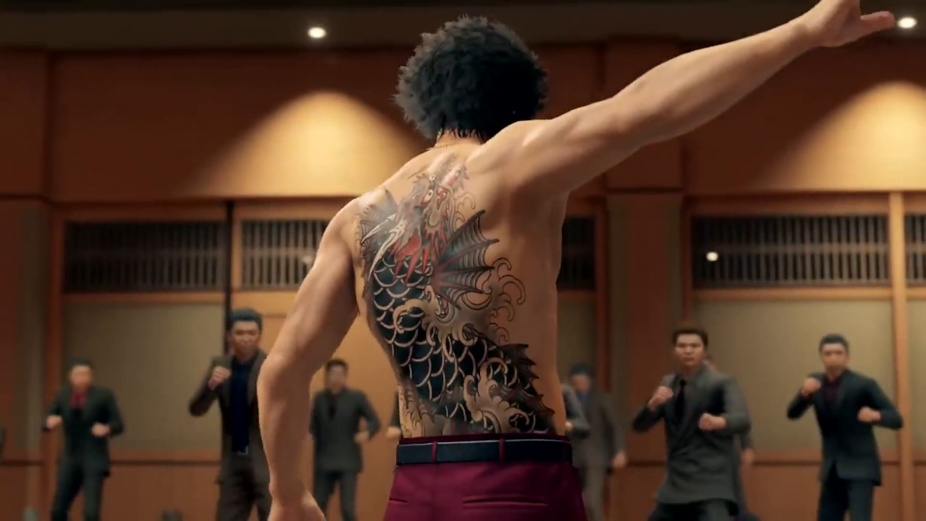 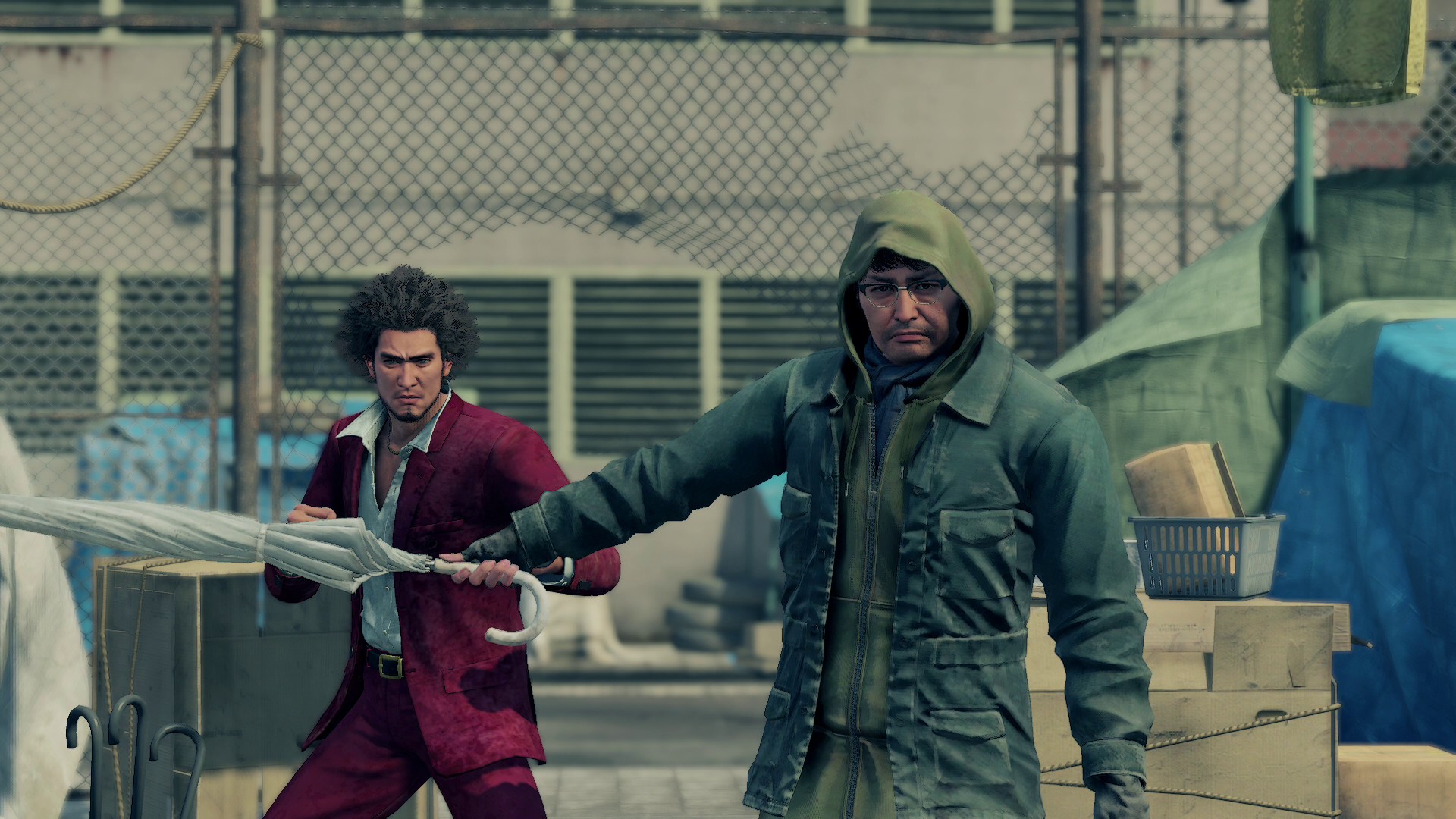 💥 The Yakuza developers after a long time distracted from the history of Kazuma Kiryu, who became a real symbol of the Japanese TV series.
Yakuza: Like a Dragon - try to rethink the usual franchise and breathe new life into it.

▶ TURN UPSIDE DOWN
Yakuza: Like a Dragon differs from the previous parts in the first place with an updated combat system. Instead of high-speed brawls in dark alleyways, colorful RPG battles await you. Try to use the skills of the available characters to the fullest and use the objects on the battlefield as weapons. Nobody bothers to mark opponents with umbrellas and bicycles - let them know that it is better not to approach the hero at arm´s length.

▶ THE WAY FROM THE BOTTOM
The hero was Ichiban Kasuga, who faithfully served a low-ranking yakuza family in Tokyo, but faced unfair justice. After a while, he finds out that the clan was destroyed by a traitor, and now gathers a team of outcasts to take revenge. The path of Ichibana is not easy and will stretch for long hours, during which you can feel the atmosphere of gangster Japan from the inside.

▶ NOT A SECOND OF REST
The developers of Yakuza: Like a Dragon have prepared many exciting missions that will delight fans of the series, and also left a lot of entertainment in the game world. Take a break from the plot twists and turns by visiting local arcades, go-kart races and other mini-games.

❗The license key is activated on Steam❗
How to activate the key and start playing:
1. If you do not have the Steam client installed, download and install it.
2. Log in to your Steam account or register a new one if you don´t already have one.
3. To activate the key, select "Activate via Steam ..." in
section "Games" or "Add a game" in the lower left corner of the application and
select there "Activate via Steam ...".
4. Enter the purchased activation key.
5. After that, the game will be displayed in the "Library" section, and you can download it.


Do not forget to leave positive FEEDBACK, THANKS in advance!