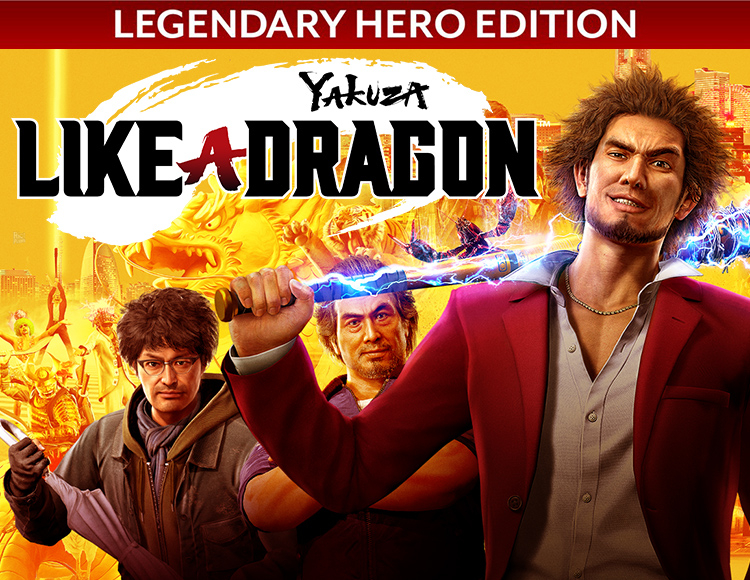 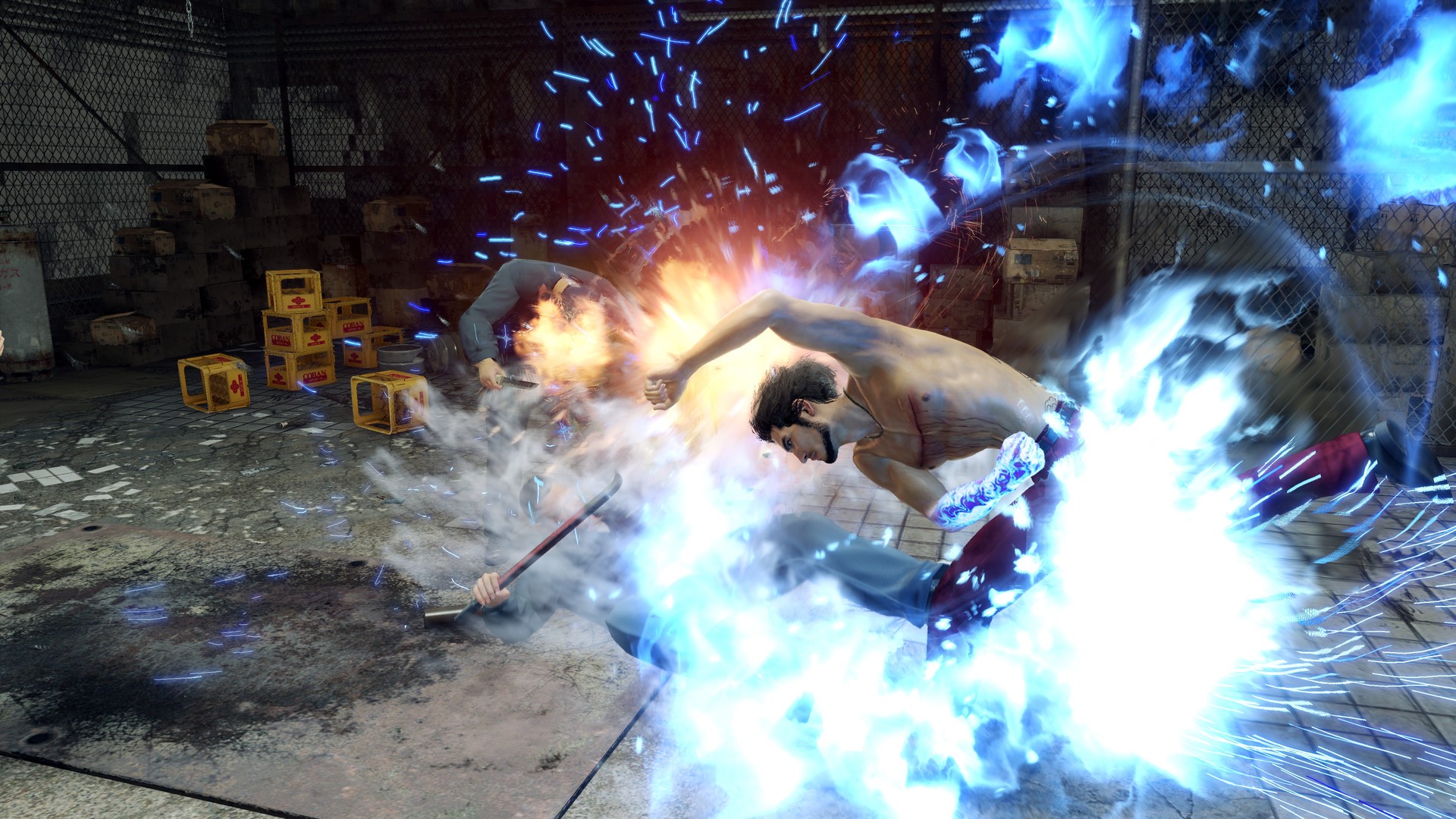 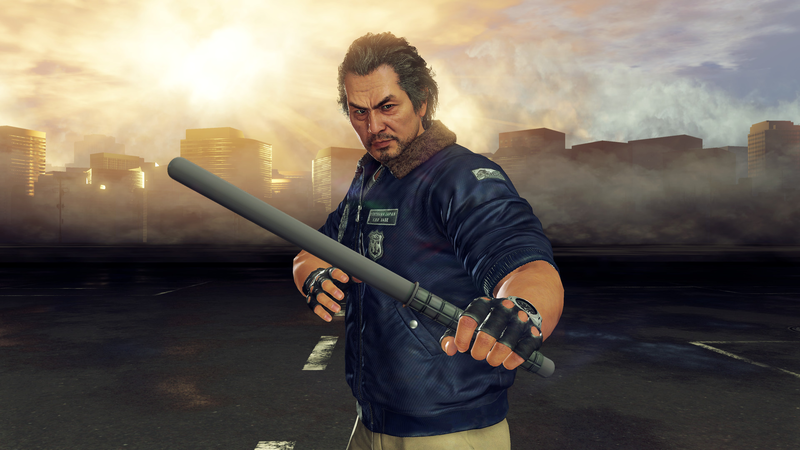 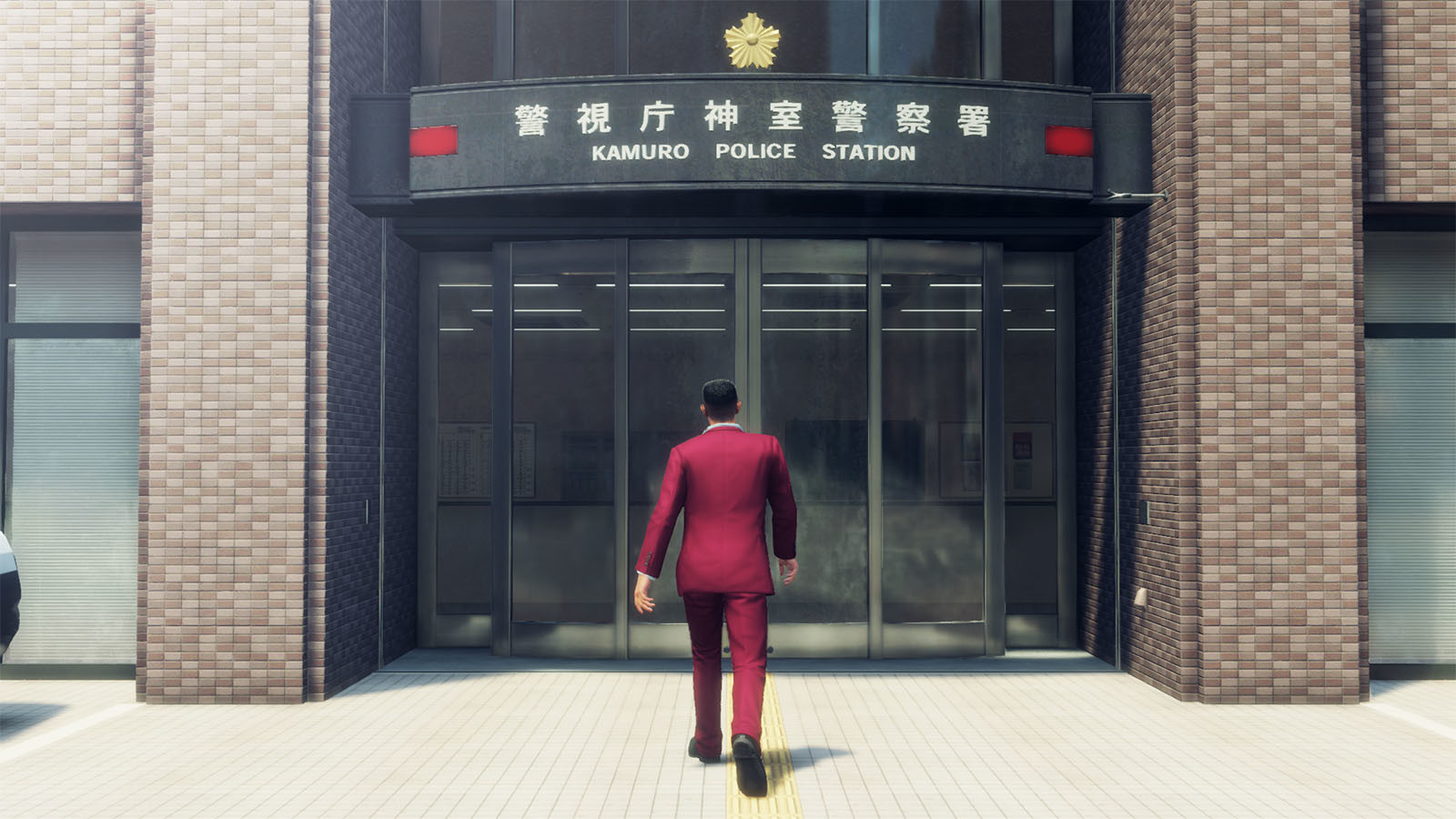 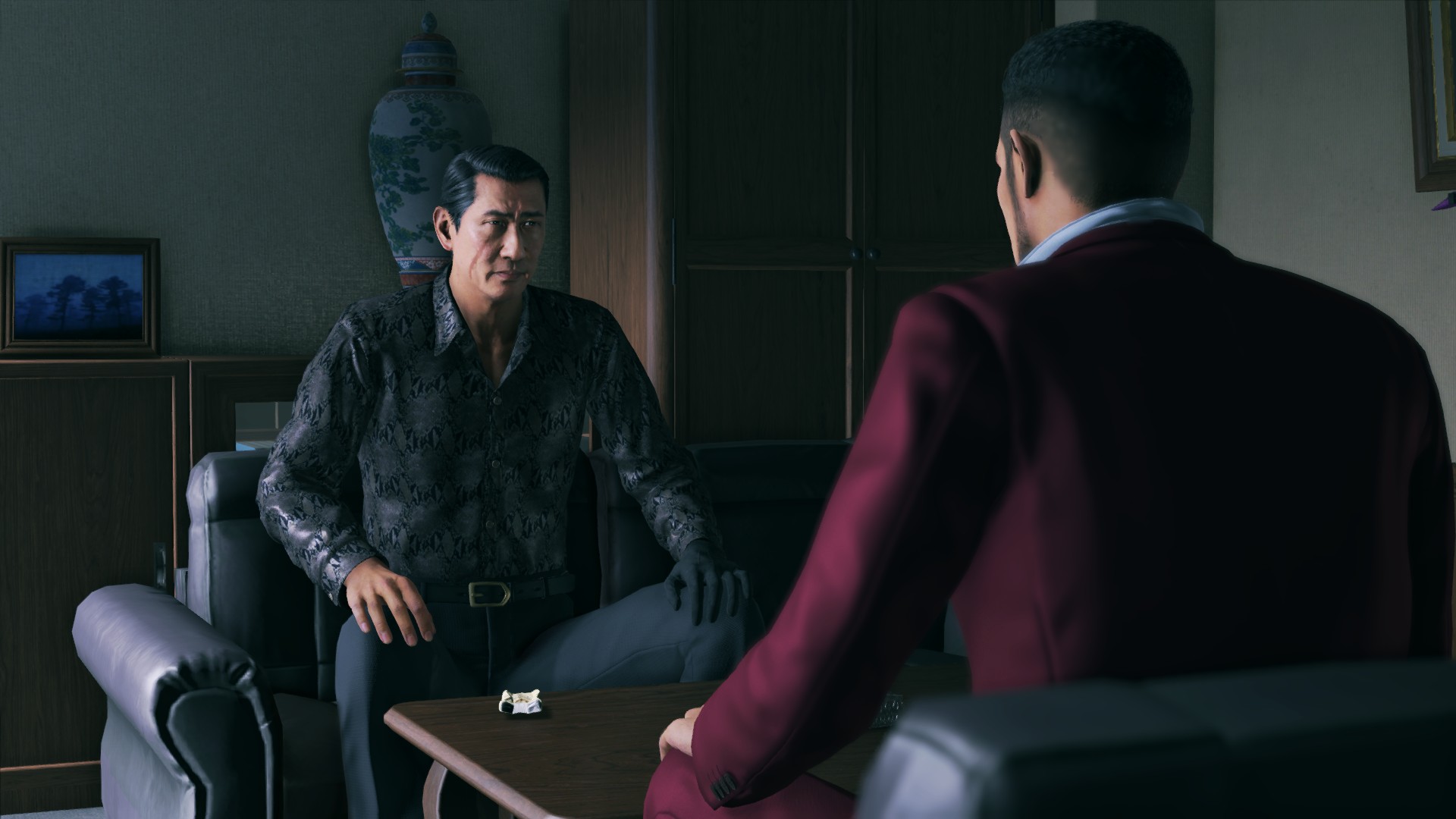 By pre-ordering Yakuza: Like a Dragon - Legendary Hero Edition, you will receive a key in the first minute of its official release!