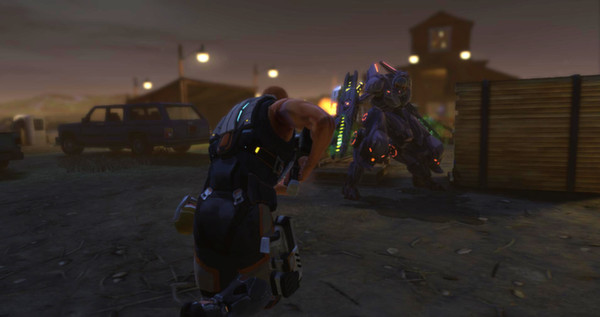 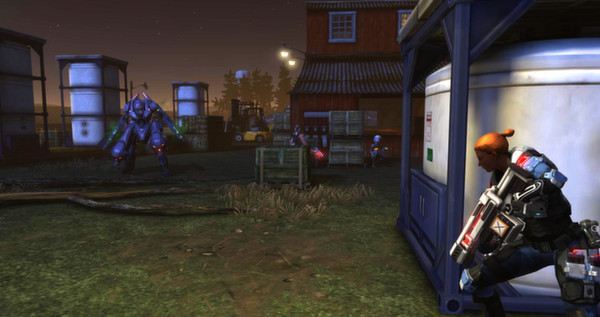 IMMEDIATELY AFTER PAYMENT YOU will RECEIVE a key to ACTIVATE
XCOM: Enemy Within on Steam

About DLC: XCOM®: Enemy Within - this addition to XCOM: Enemy Unknown, the strategy has received the title of "game of the year" in 2012 Enemy Within appears a huge range of new skills, improvements and weapons to fight the alien threat. Also added a lot of new maps and missions, new elements of tactical and strategic gameplay and new content for multiplayer games, giving a lot of new experiences.
Key Features: new soldier skills: build a genetics lab to improve the physical capabilities of operatives including boosts for chest, brain, eyes, skin and legs. Or build a Cybernetics lab to make it possible to create a new Mechanized exoskeleton, AKA Mack. The new class-MEC fighter-is endowed with special skills, and each suit can be supplemented with new types of weapons, such as a flamethrower and a grenade launcher. New weapons and equipment: give your operatives an additional tactical advantage through advanced projects your team of engineers and foundry. New enemies: use different tactics to counter two new types of enemies and a deadly organization called EXALT. New strategic resource: a valuable new alien resource, known as ""part"". Get it on the battlefield and skillfully use it on the base to discover new research and improvements. New tactical tests and maps: spy and intelligence operations throw you new tactical challenges on 40 different maps. New maps, skills, and combat units: create your arbitrary squad with a huge number of abilities and outperform your opponent in intense turn-based one-on-one battles.

1. Download and install Steam http://steampowered.com/about (if not already installed);
2. Register a new Steam account or log in to an existing one;
2.1 Buy and activate the game on steam account XCOM: Enemy Unknown (if you do not have the game);
3. In the top menu of the Steam window, open the item "Games" and select " Activate via Steam»;
4. Enter the activation key, click "next" - DLC activated.
5. After activating the DLC key will appear in the properties of the game XCOM: Enemy Unknown in the list of games "Library", from here you can download/install it with the game, and then start playing.