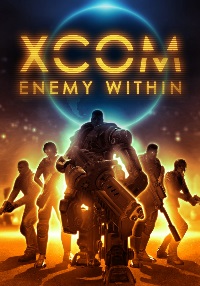 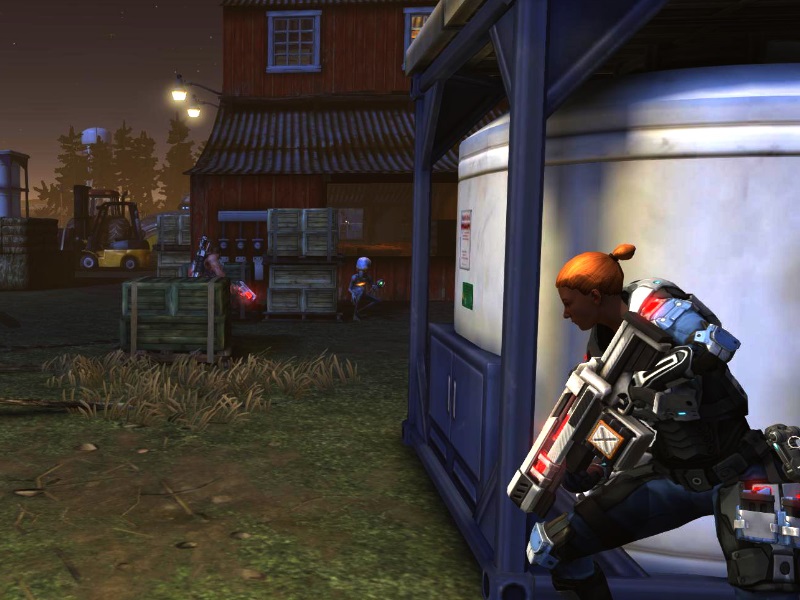 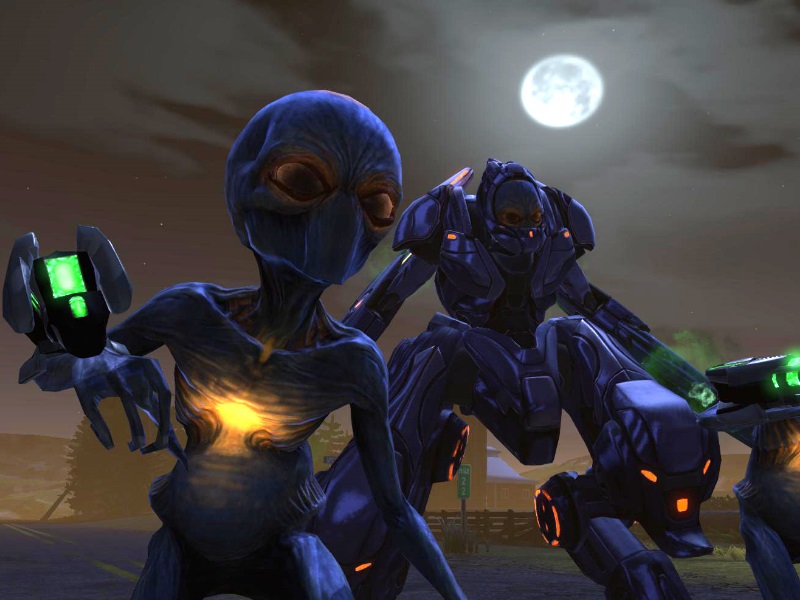 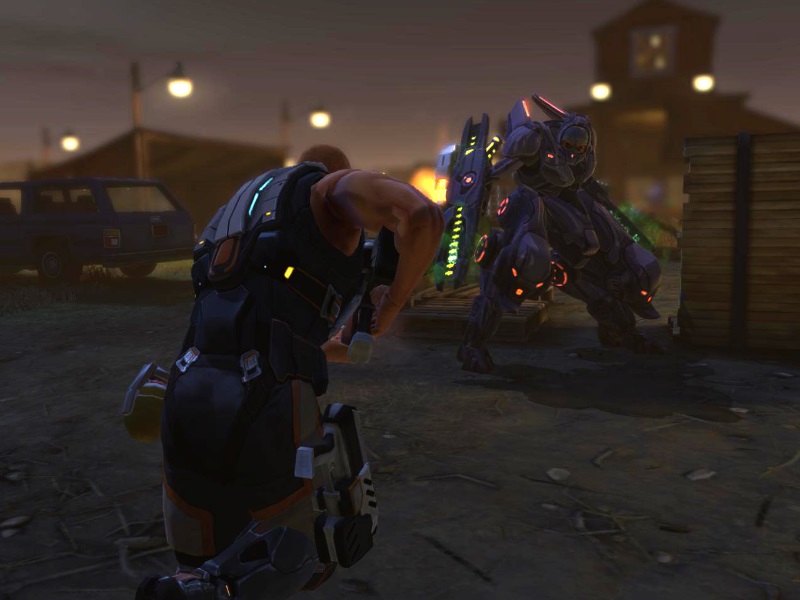 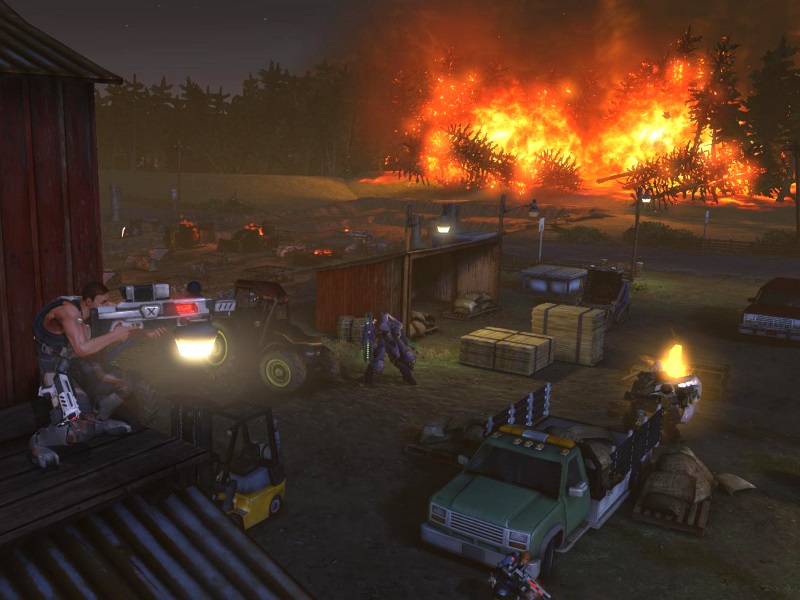 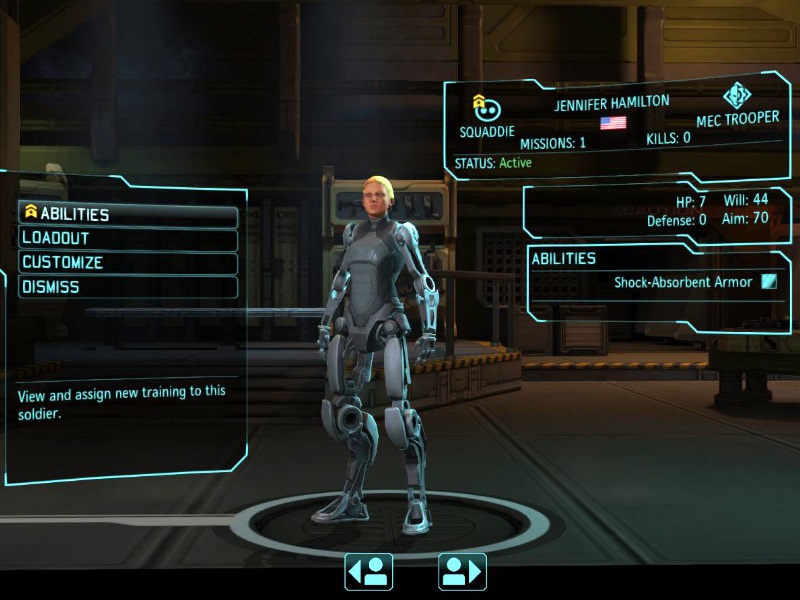 To run the add-on, you need the installed game XCOM: Enemy Unknown. XCOM®: Enemy Within & mdash is an addition to the game XCOM: Enemy Unknown, which became the Game of the Year in 2012. This is a strategy game in which the player must defend Earth and prevent its capture by aliens. Thanks to the addition to the game, a whole range of new skills, improvements and weapons designed to repel an alien threat appears. In addition, it will add new maps and missions, elements of tactical and strategic gameplay, as well as content for a multiplayer game that will give players a sea of ??new sensations.

Game features:
New soldier skills: Build a genetics lab to improve the physical capabilities of operatives, including enhancements for the chest, brain, eyes, skin, and legs. Or build a cybernetics lab to make it possible to create a new Mechanized Exoskeleton Costume, aka IEC. The new class - the IEC fighter - is endowed with special skills, and each costume can be supplemented with new types of weapons, such as a flamethrower and a grenade launcher.
New weapons and equipment: provide your operatives with an additional tactical advantage thanks to advanced projects of your team of engineers and the foundry.
New enemies: use a different tactic to counter two new types of enemies.
A new strategic resource: the most valuable new alien resource, known as "" roster ", is open. Get him on the battlefield and skillfully use the base to discover new research and improvements.
New tactical tests and maps: spy and intelligence operations throw you new tactical challenges on 40 different maps.

New maps, skills and combat units: create your own squad with a huge number of opportunities and surpass the enemy in intense turn-based battles one on one.

Installation Instructions:
Download and install Steam (if not already installed)
Register an account on Steam or enter an existing one
Go to the "My Games" section and select "Activate via Steam ...", read and accept the Steam Subscriber Agreement and enter the key received immediately after payment
After activation, the game will appear in the list of games and you can download it from Steam. The installation process (download) takes about 10-60 minutes (depending on the available Internet channel).