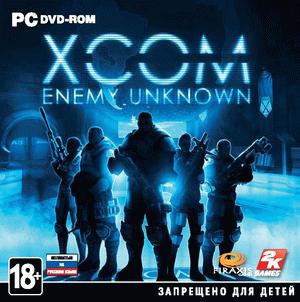 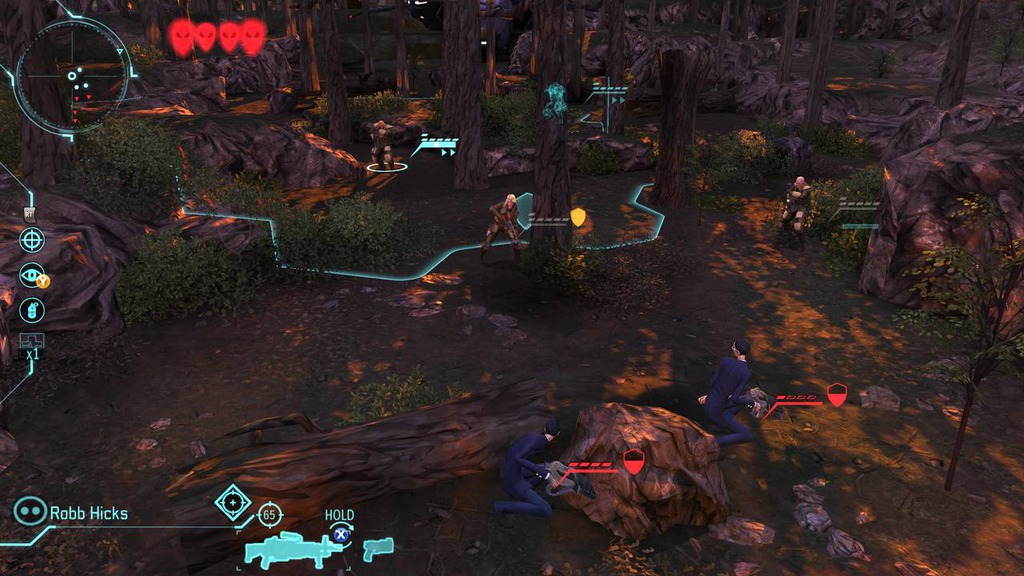 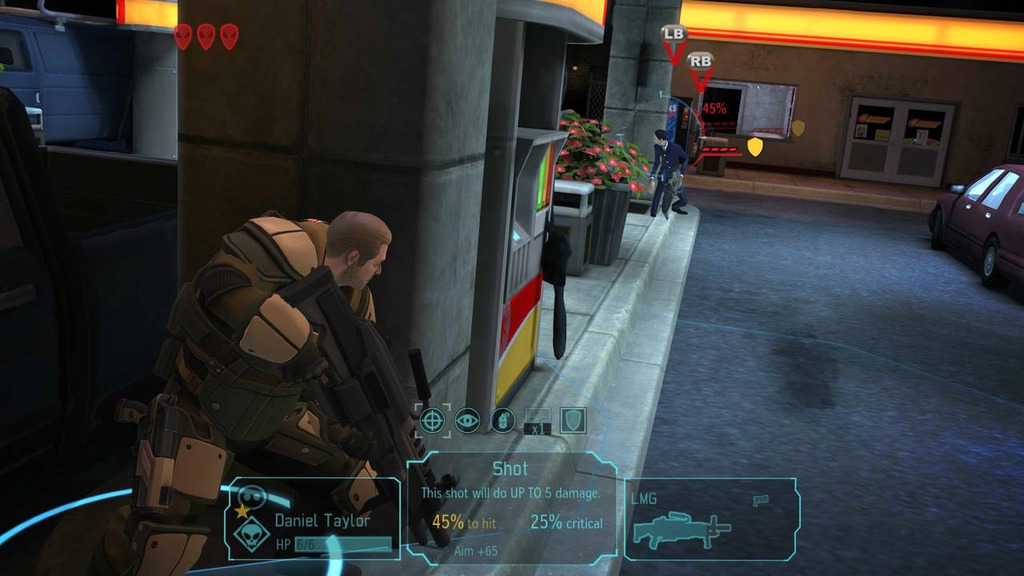 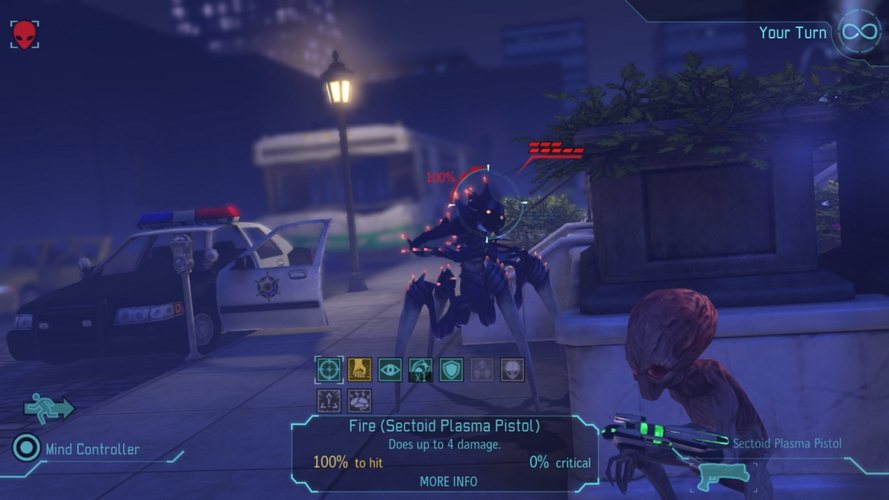 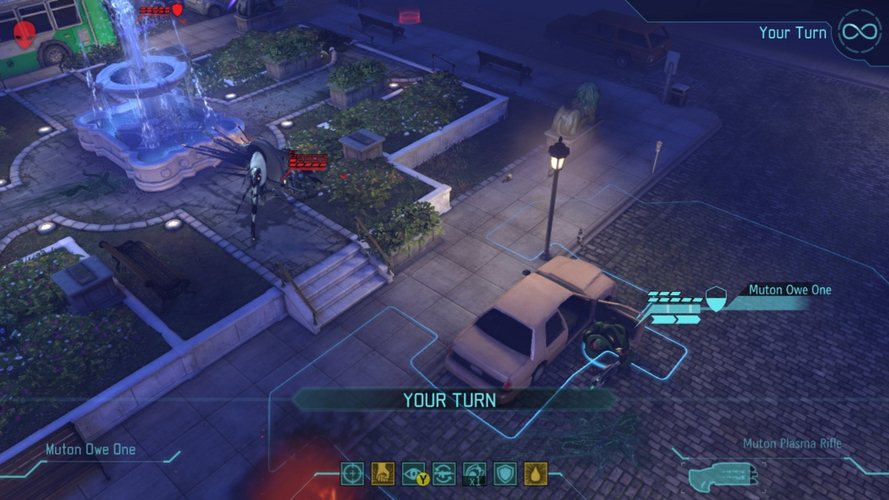 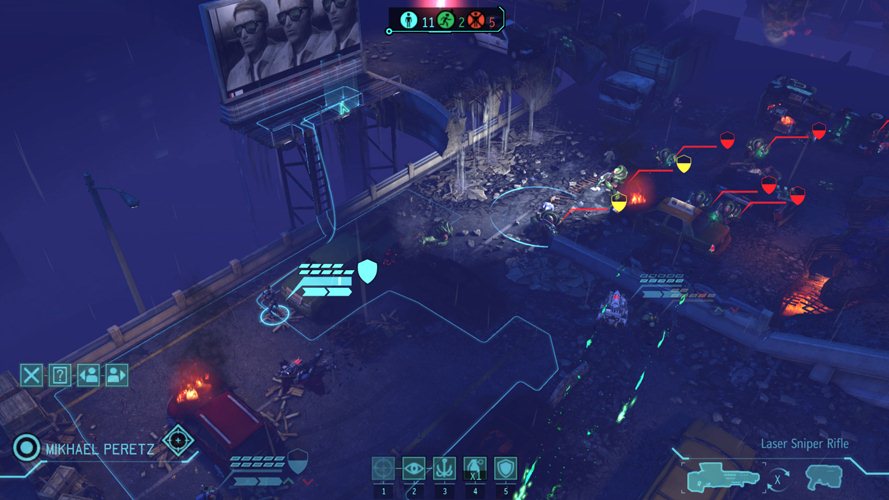 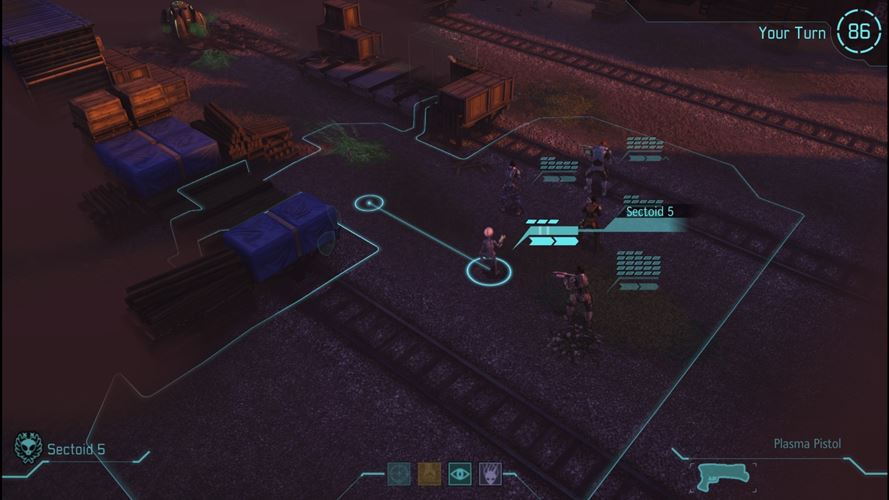 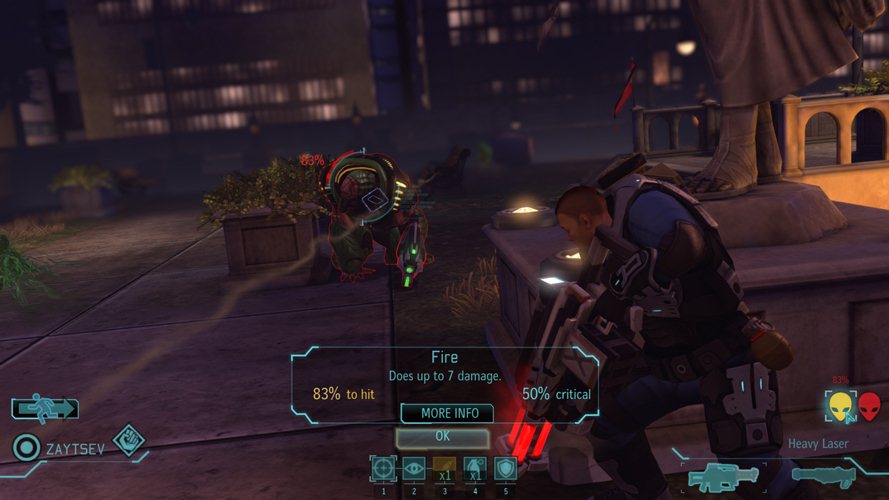 IMMEDIATELY AFTER PAYMENT YOU GET activation key for Games XCOM: Enemy Unknown

- Be part of a secret military organization called XCOM. From now on, you and your colleagues - the last obstacle to the hostile aliens to conquer the Earth. In the role of commander of the Special Forces you have to allocate resources to develop the technology to develop a common strategy and to define a strategic battle disposition of each soldier.

- XCOM: Enemy Unknown XCOM will bring into the world a new story, new enemies and new technology, by which you have to protect the Earth. The fate of humanity will be in your hands. Only effectively investigating alien technology by developing its own database, operations planning and controlling the movement of each soldier on the battlefield, you can succeed in this war.


• STRATEGIC FRAMEWORK - you have to recruit, customize and grow unique fighters, manage subordinates, to detect and eliminate dangerous aliens, alien technology to explore, build and expand the headquarters of XCOM.


• global threats - XCOM team expects more than seventy unique assignments around the globe, are the result of the interaction and negotiations with various governments.


• TACTICAL network mode - make a detachment of aliens and humans and intelligently combine the ability of fighters to outwit and defeat the enemy.


? THANK YOU for your positive feedback!

Your opinion is very important to us! Thanks for buying from BUY-N-PLAY