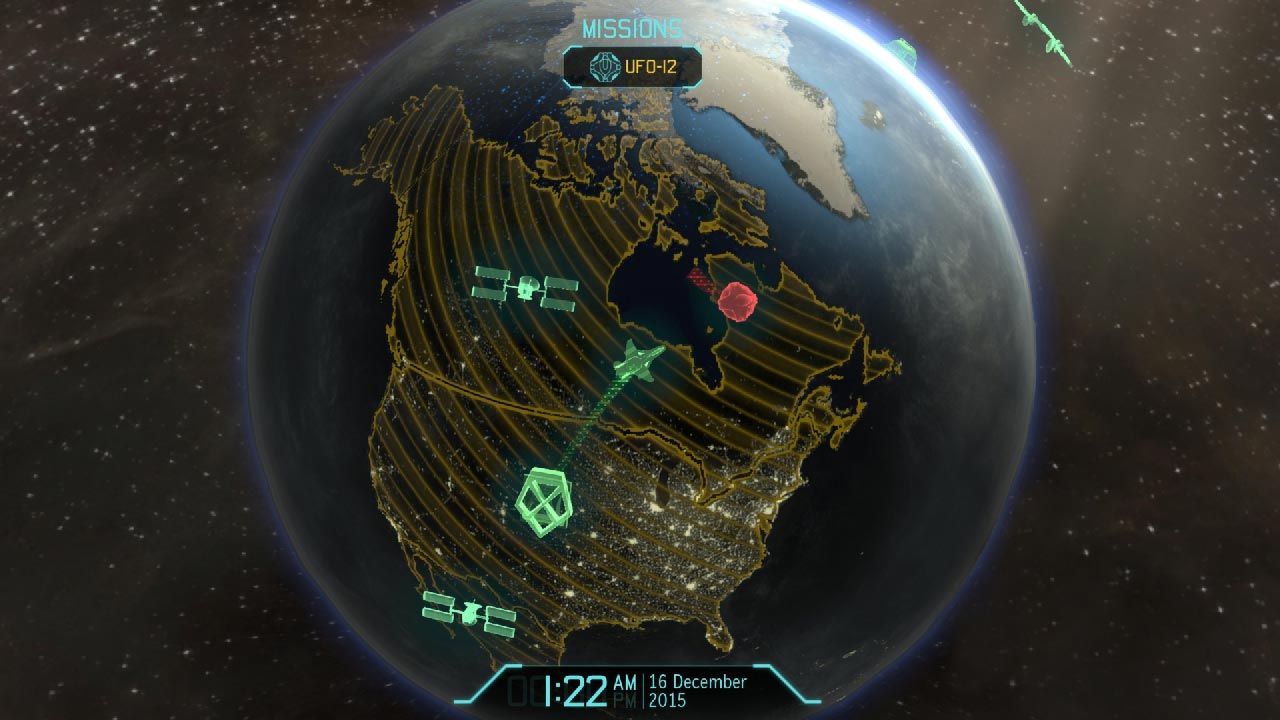 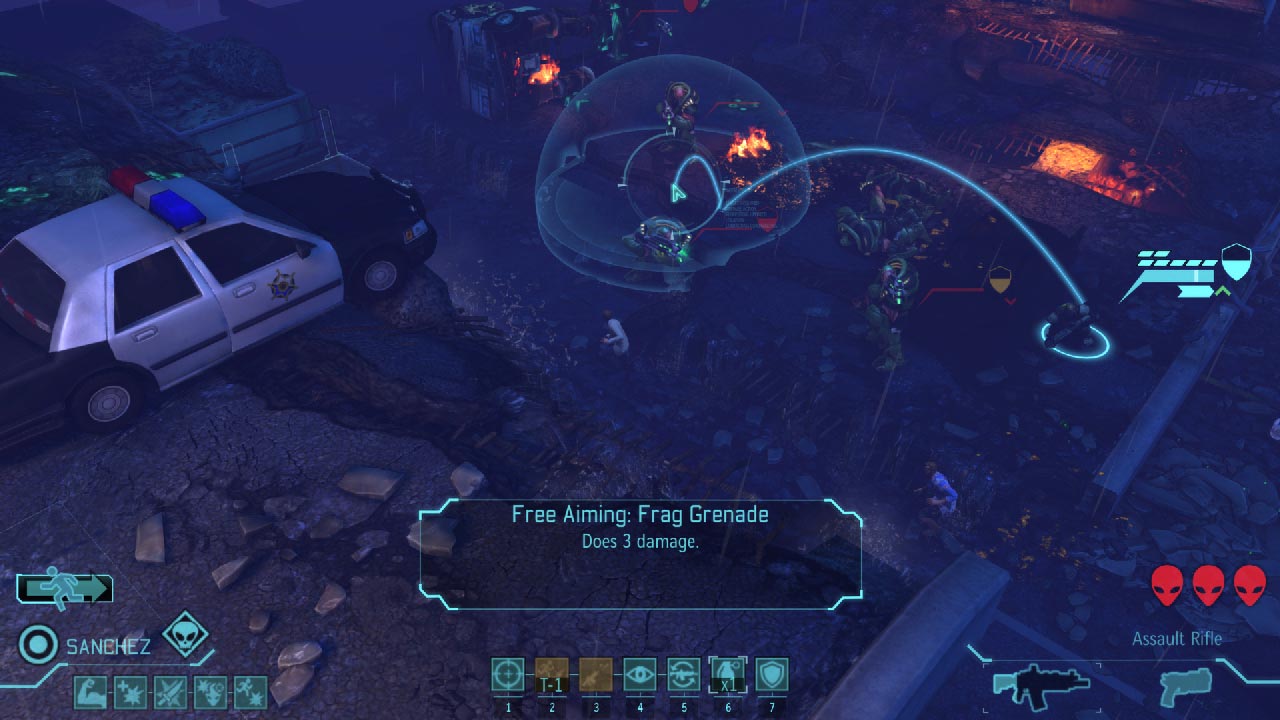 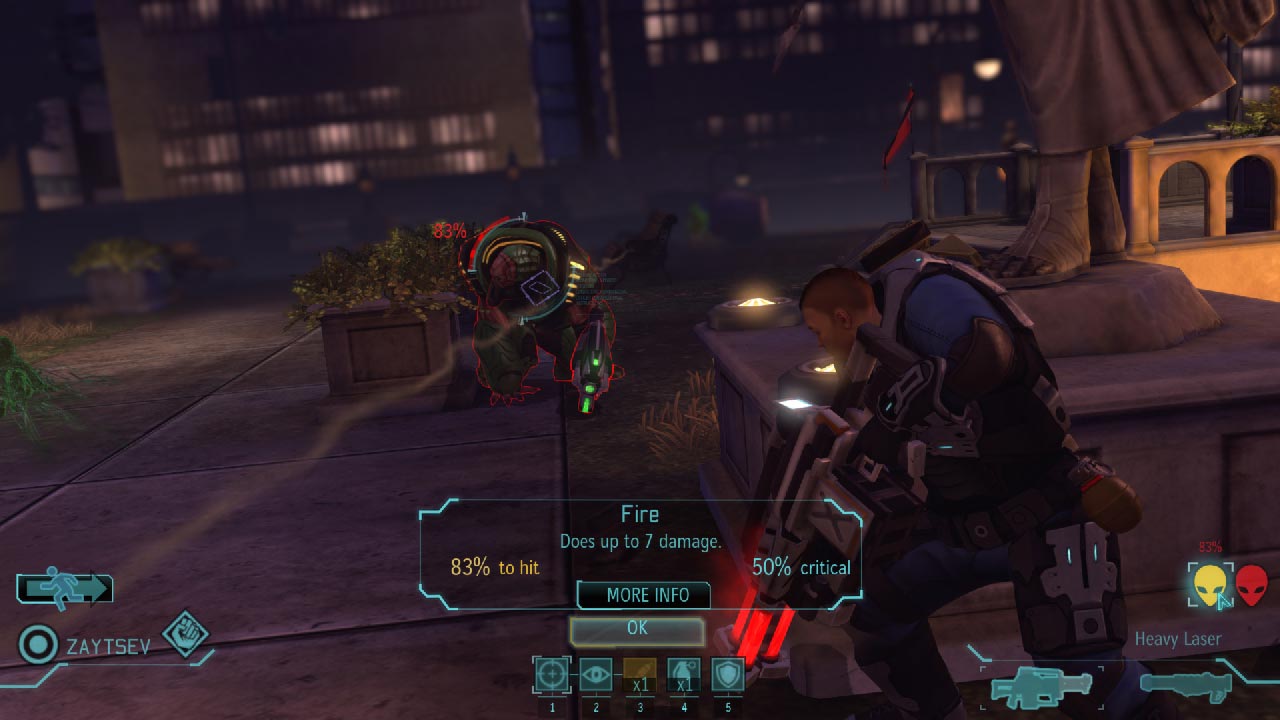 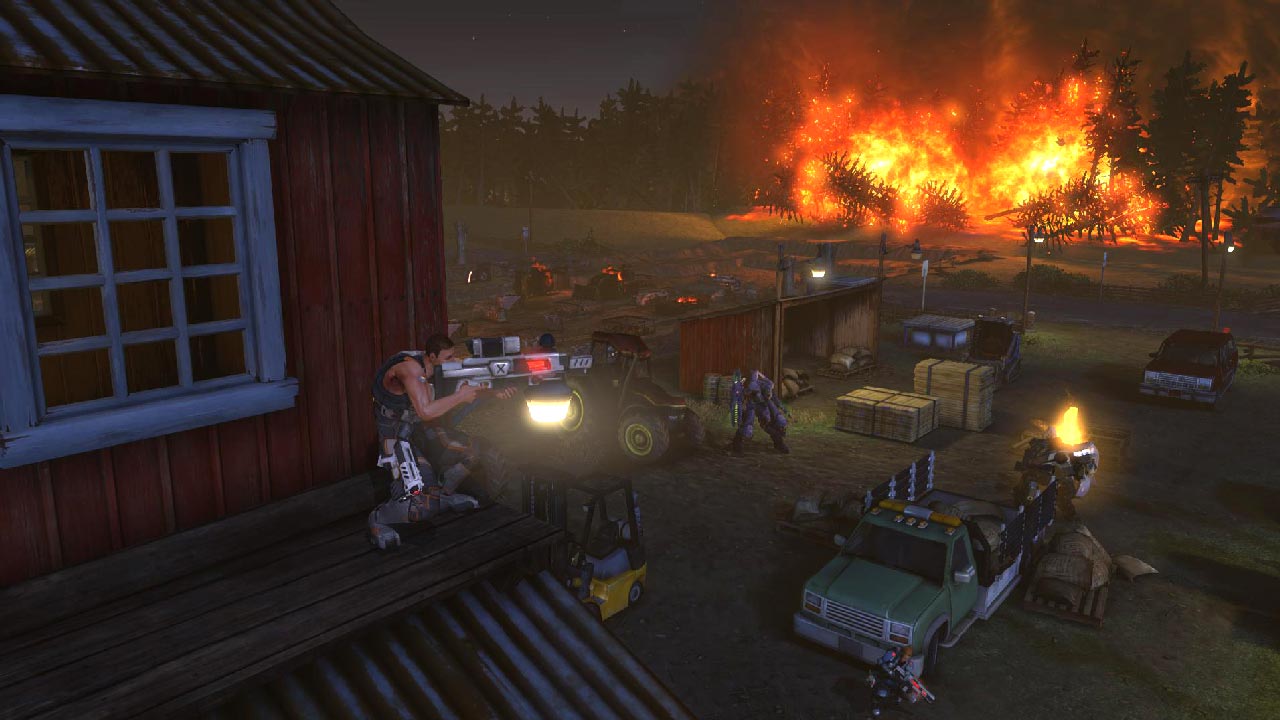 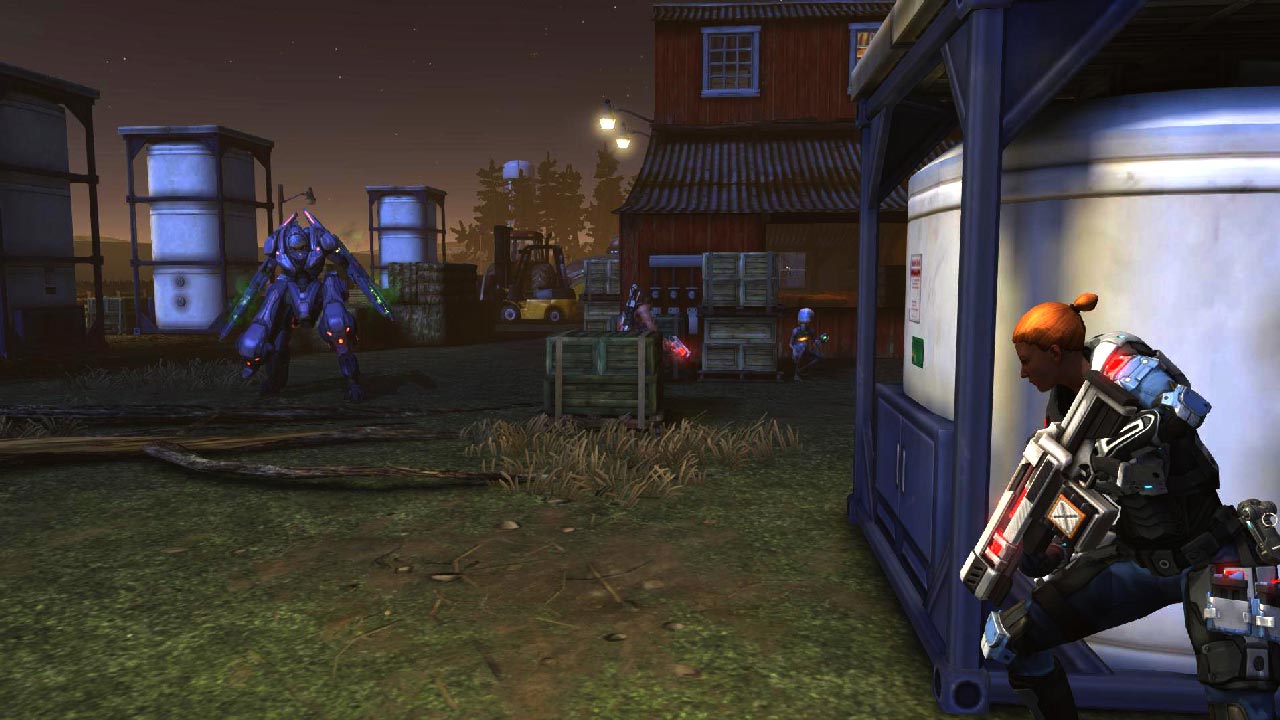 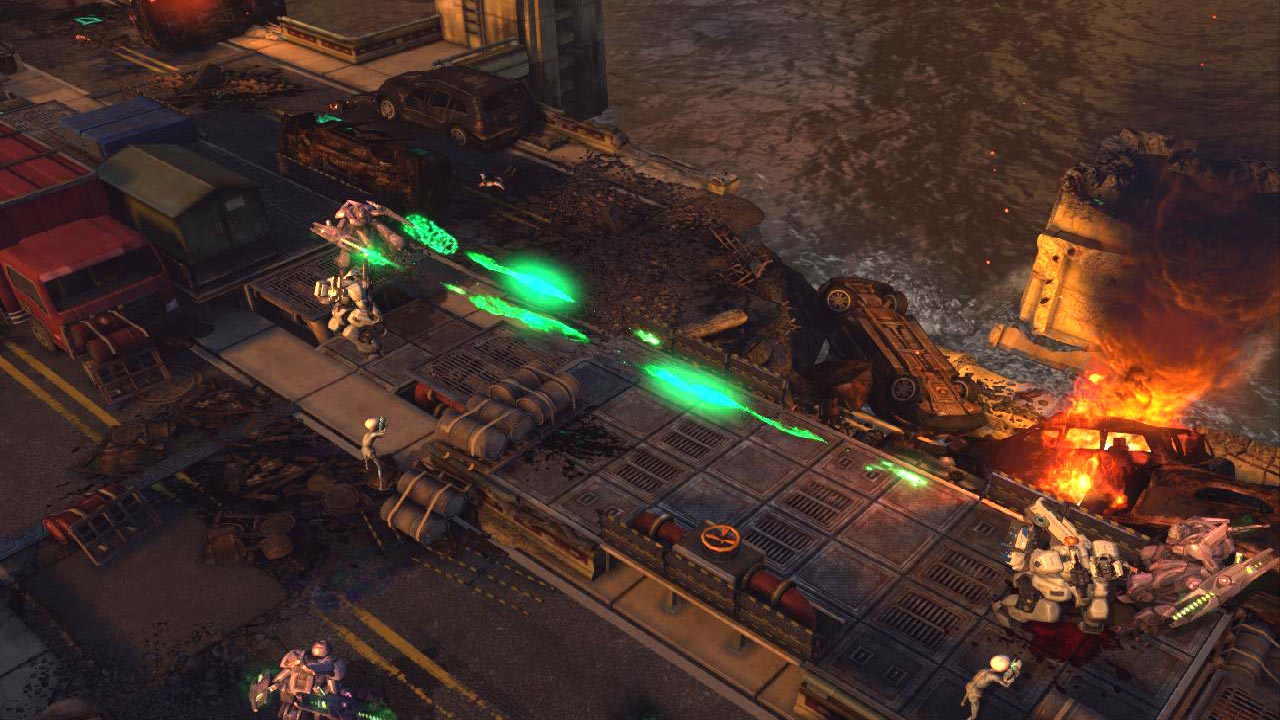 
XCOM: Enemy Unknown
In this game you will stand at the head of a secret government organization, which is called XCOM. As the commander of XCOM, you have to repel a global invasion of hostile aliens, for which you will need to monitor resources, develop and improve technology and give orders to soldiers in battle.
The original XCOM has been recognized worldwide as one of the best games of all time. Now, strategy experts from Firaxis Games have begun to rethink it. XCOM: Enemy Unknown will continue the work of the ancestor and will offer you a completely new history of invasion, unprecedented enemies and advanced technology that will give you an advantage in the battle with aliens and help protect your home planet.
• Evolution strategies: XCOM: Enemy Unknown combines step by step gameplay with dynamic tactical battles
• Strategic base: hire, arm and develop your soldiers and manage personnel. Build and expand XCOM headquarters around the world to better pinpoint and stop alien activity
• Tactical combat: control soldiers in turn-based land battles and launch air combat units into the sky
• Threat to the whole world: you and your XCOM team will have to negotiate with governments around the world and take part in more than 70 unique combat operations. The war will cover the entire globe

XCOM: Enemy Within
In Enemy Within there is a huge range of new skills, upgrades and weapons to combat the alien threat. Also added a lot of new maps and missions, new elements of tactical and strategic gameplay and new content for multiplayer games, giving a lot of new sensations.

XCOM: Enemy Unknown - Elite Soldier Pack
The kit includes additional options for customizing the appearance of the characters (including the “playground” hairstyle in the spirit of the original X-COM: UFO Defense game), visual improvements for the Hyperion and the Reaper, as well as access to full color settings for all armor sets. .

XCOM: Enemy Unknown - Slingshot Pack
In this new set of related missions of the Council, you will meet a mysterious triad operative, knock an alien ship off course, and fight aliens in the sky over China. The set also includes additional features to customize the appearance and a new fighter with a unique voice and background.