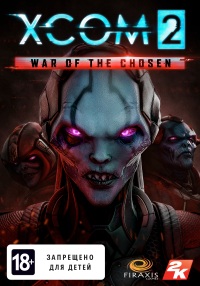 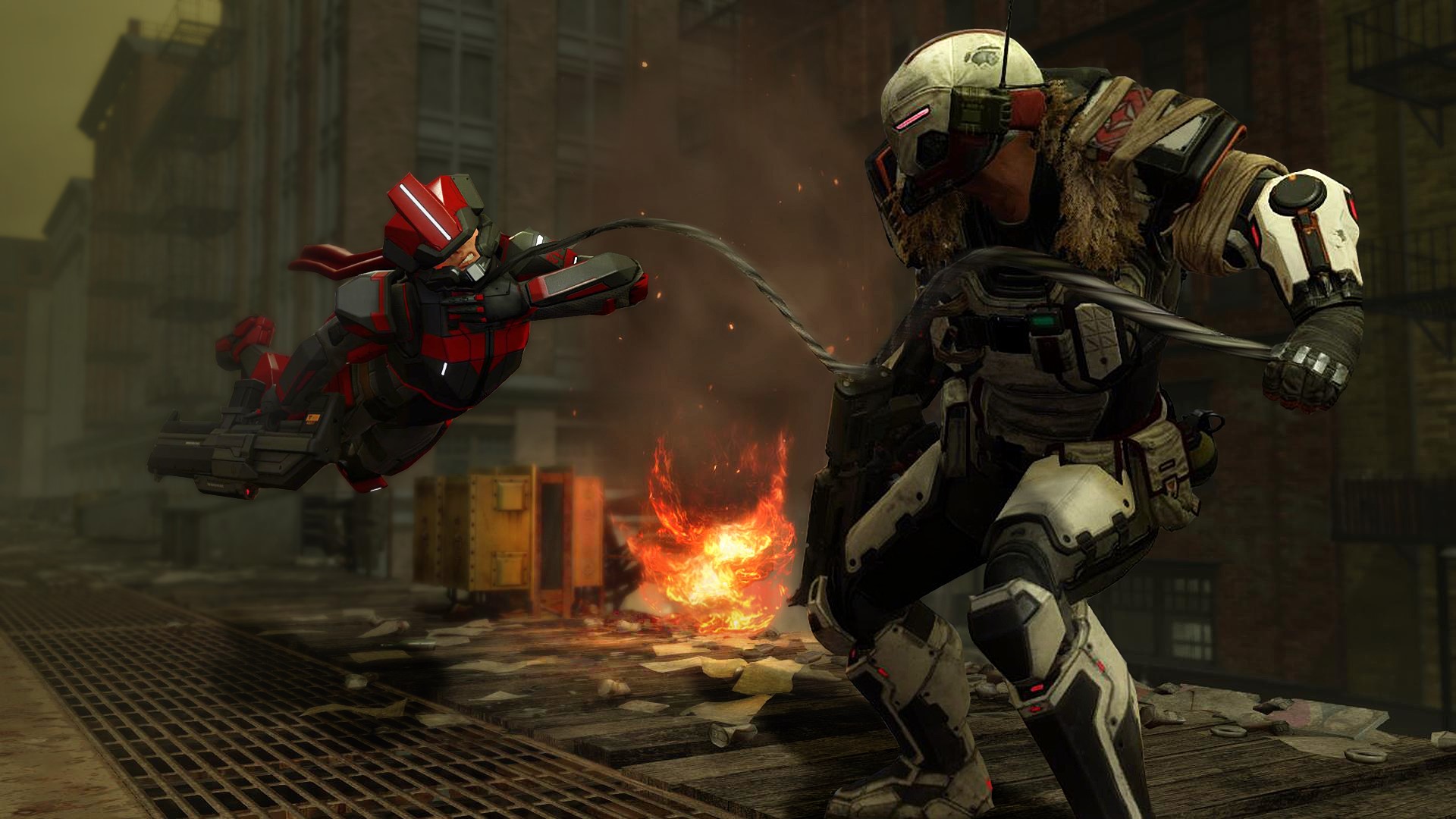 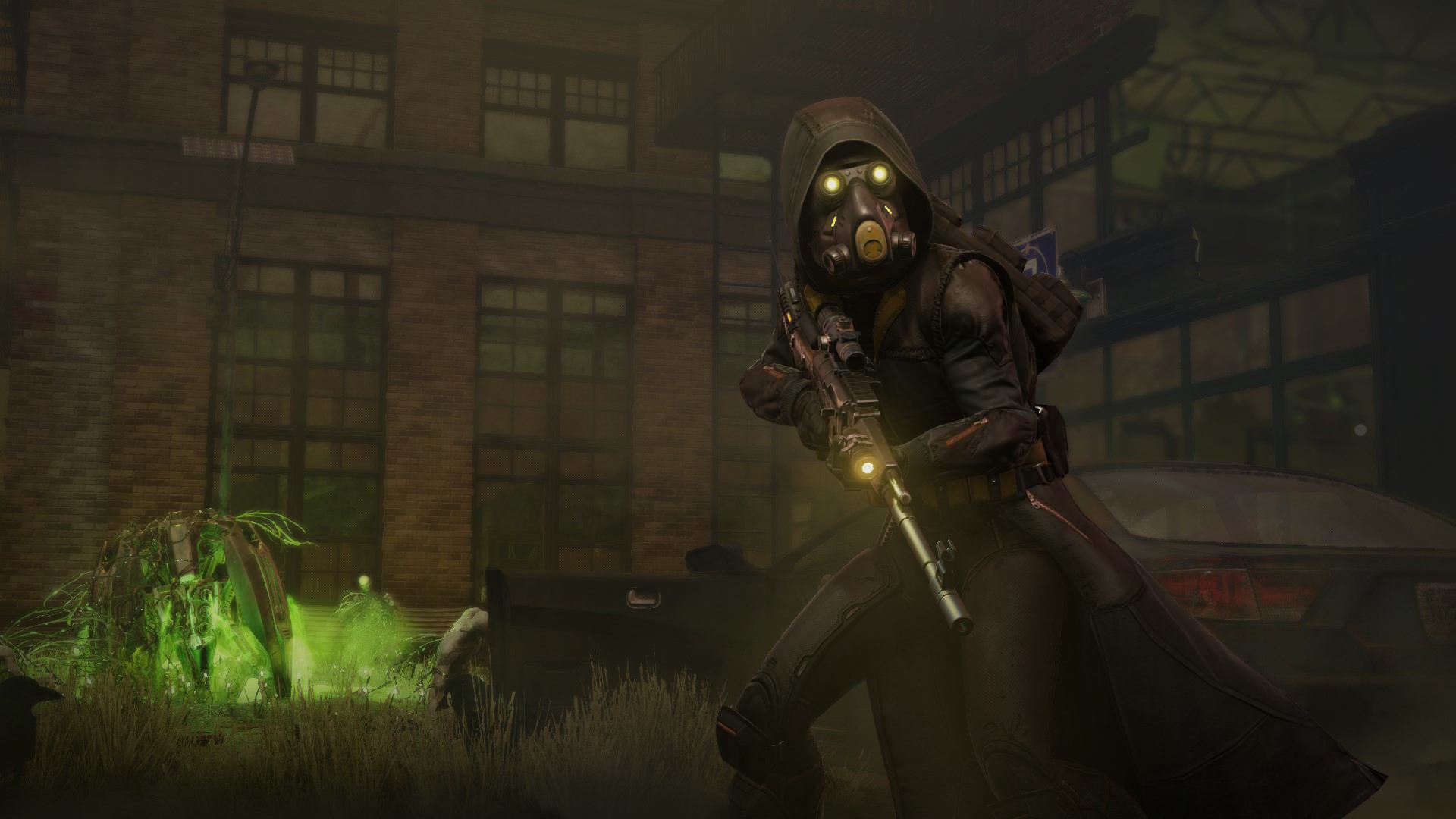 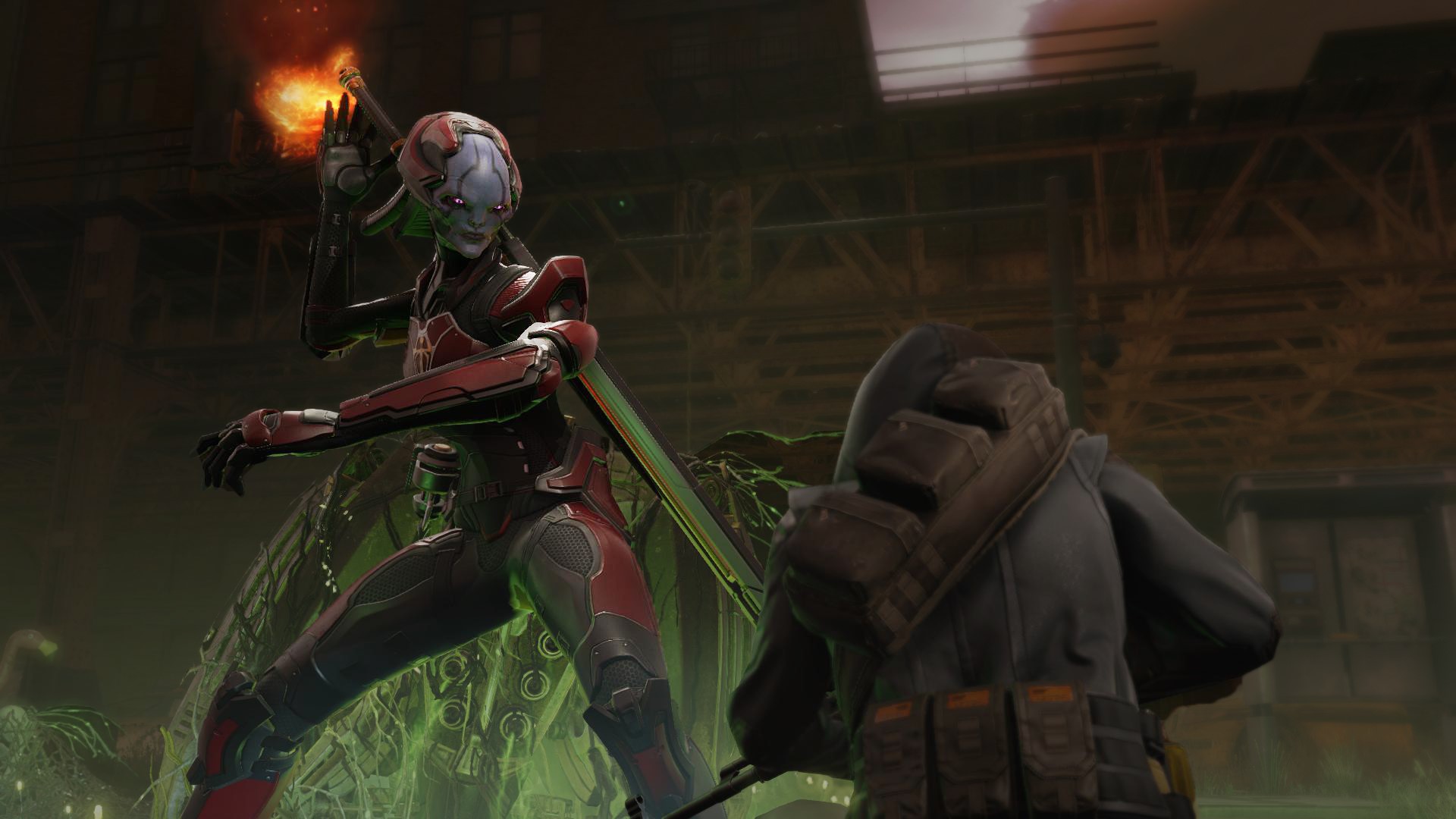 XCOM® 2: War of the Chosen - addition to the game, marked by numerous awards, the repeated winner of the title “Strategy of the Year 2016.” XCOM® 2: War of the Chosen significantly expands the gaming experience. The opposition is being joined by resistance factions that are seeking to repulse the alien invaders. In response, the enemy throws into battle the "Elected" - opponents seeking to bring the XCOM commander back to the Elders. In addition, the addition introduces new classes, enemies, quests, and combat conditions. Requires XCOM® 2, which is sold separately.

NEW FRACTIONS AND HEROES
Resistance formed three additional factions: Reapers, Protectors and Templars. All of them have unique abilities and their own philosophy, often contrary to the beliefs of other colleagues. Each faction guides you to help its experienced heroes, and also opens up new opportunities at a strategic level. ELECTEDXCOM has never faced such clever enemies as the Chosen, each of whom is endowed with unique strengths and weaknesses, changing from campaign to campaign. The chosen ones hunt Chef, so they try to capture, interrogate and destroy XCOM soldiers. They are also capable of harming at the strategic level, causing chaos in the actions of XCOM. Search and take their stronghold by storm to get rid of them once and for all.

NEW ALIENS AND THREATS OF ADVENTA
A new deadly newcomer known as the “Ghost” enters the battle: he is able to make copies of XCOM soldiers. You will have to develop new tactics to cope with it, as well as with the fiery attacks of sweepers and the psi abilities of the priests of Advent.

EXPANSION OF THE STRATEGIC LEVEL
You have to build relationships with XCOM factions, to protect the "Avenger" from the Elected and give orders to the Resistance in accordance with the chosen strategy. Now you can send soldiers, scientists and engineers to secret missions, which, if successful, will bring you resources and enhance the reputation among the factions.

DIVERSITY AND UNIQUE REPEATED PASSES
Soldiers form a relationship with their comrades, getting new abilities. The SITREP system unpredictably changes the conditions of tactical operations, turning each into a unique test. Advanced campaign settings allow you to adjust the duration and complexity of the game to your own preferences.

TEST MODE
Pick the perfect strategy and cope with the tests chosen by the community to climb to the top of the world rankings.

LET PEOPLE KNOW
You can create your own Resistance posters by choosing the poses and appearance of the soldiers, filters, text and background. Your posters will appear in the game, and, moreover, you can share them with friends. Using this product, you agree to the terms of the license agreement, available at: http://www.take2games.com/eula/