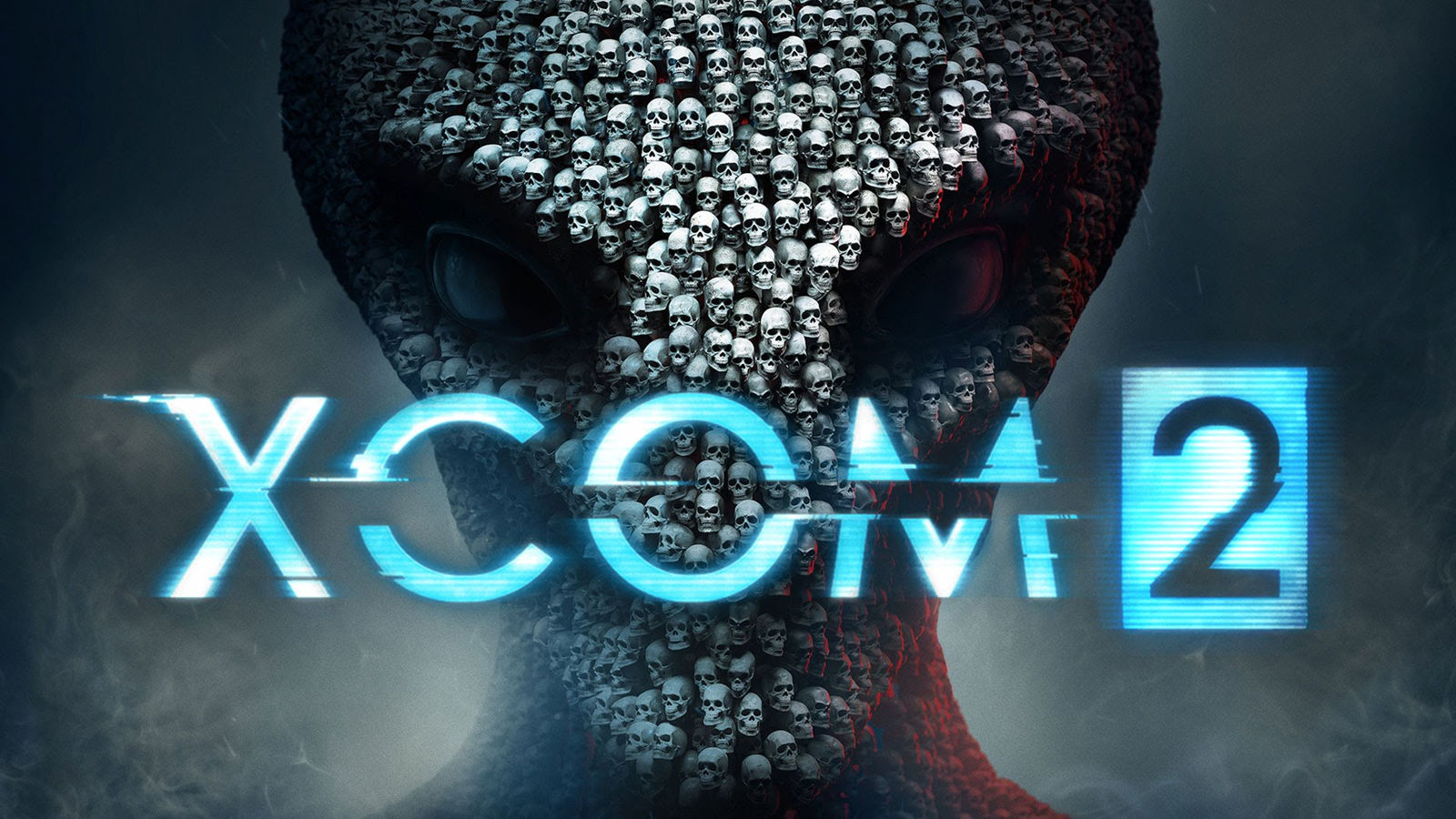 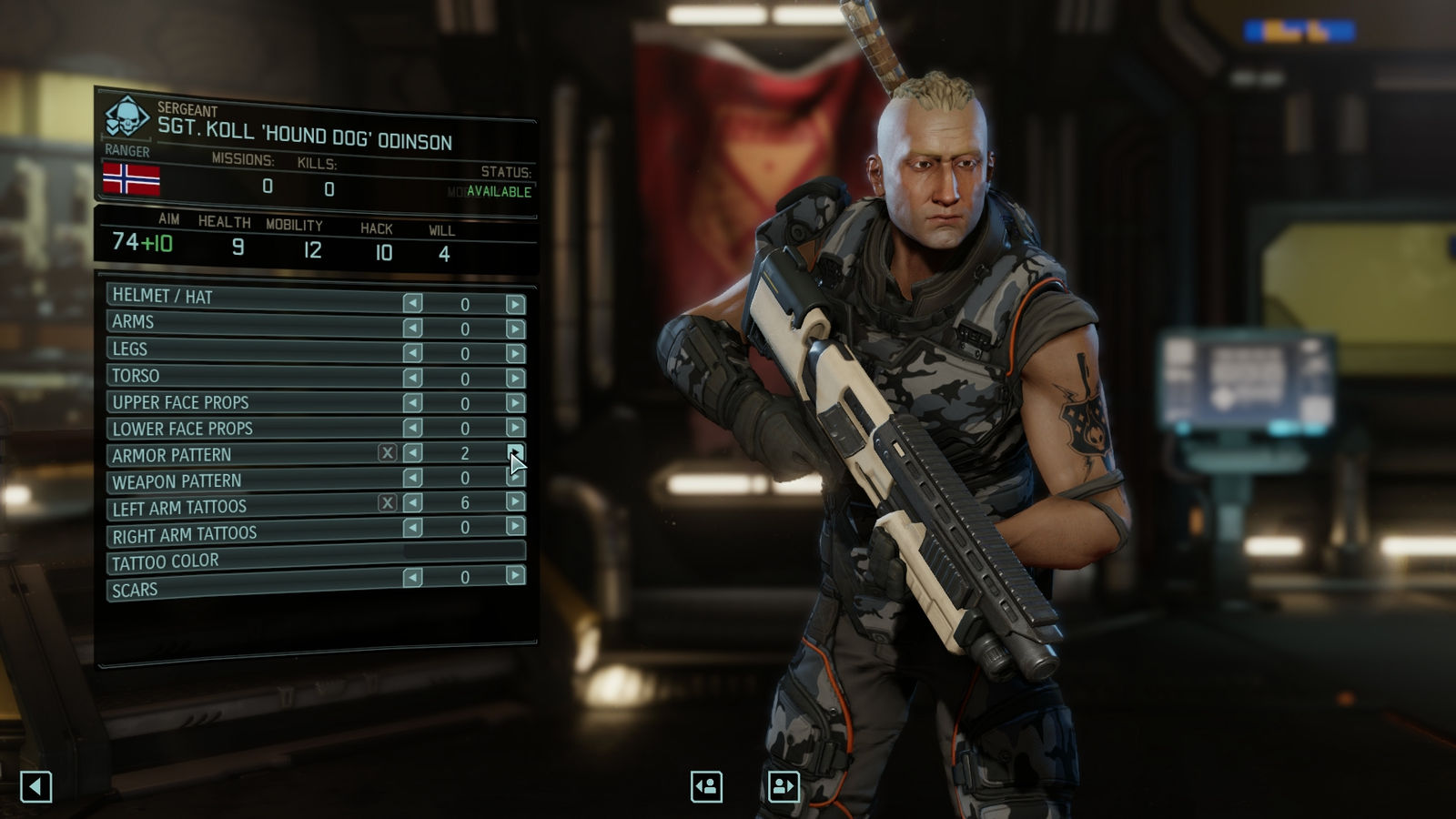 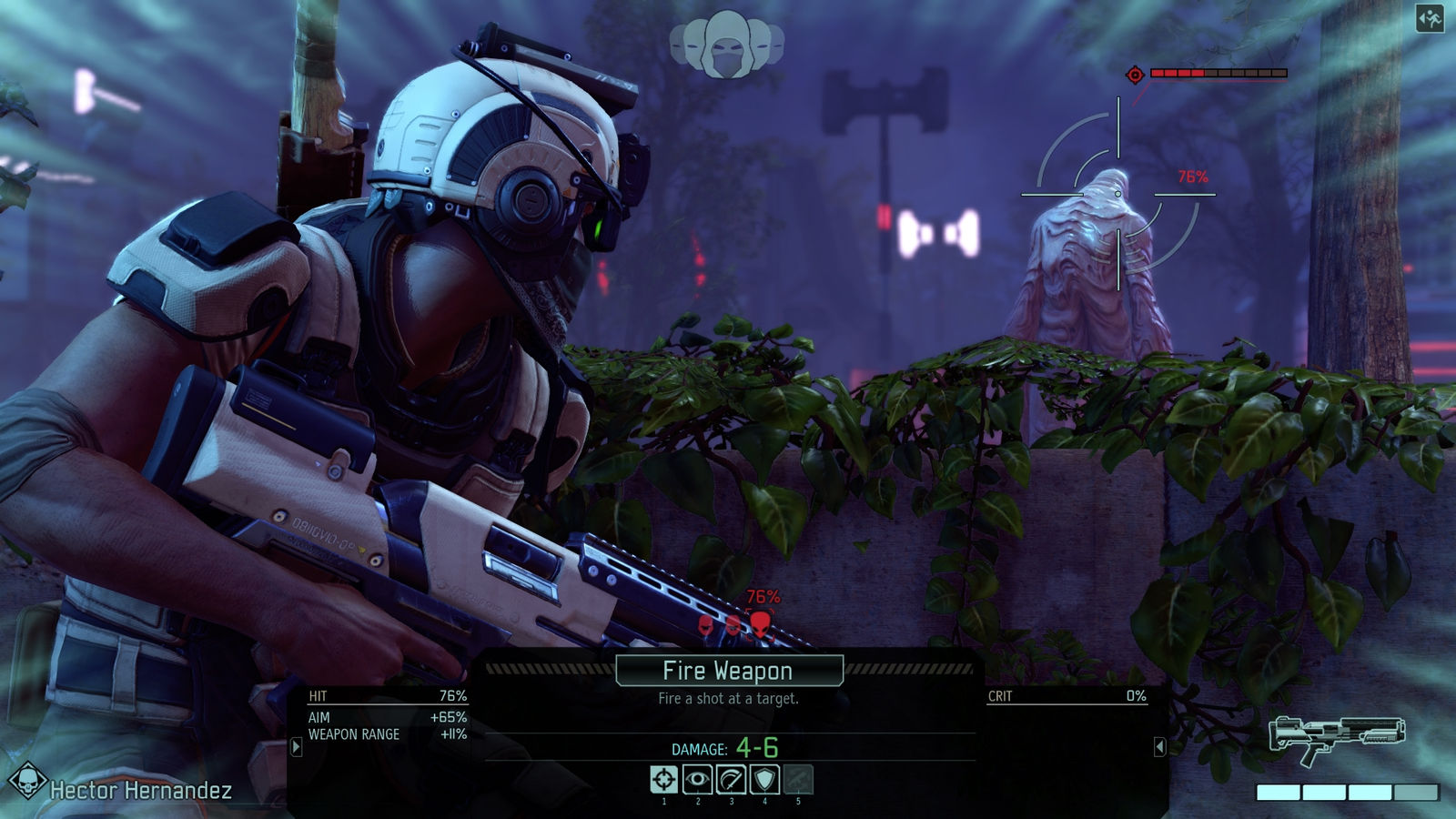 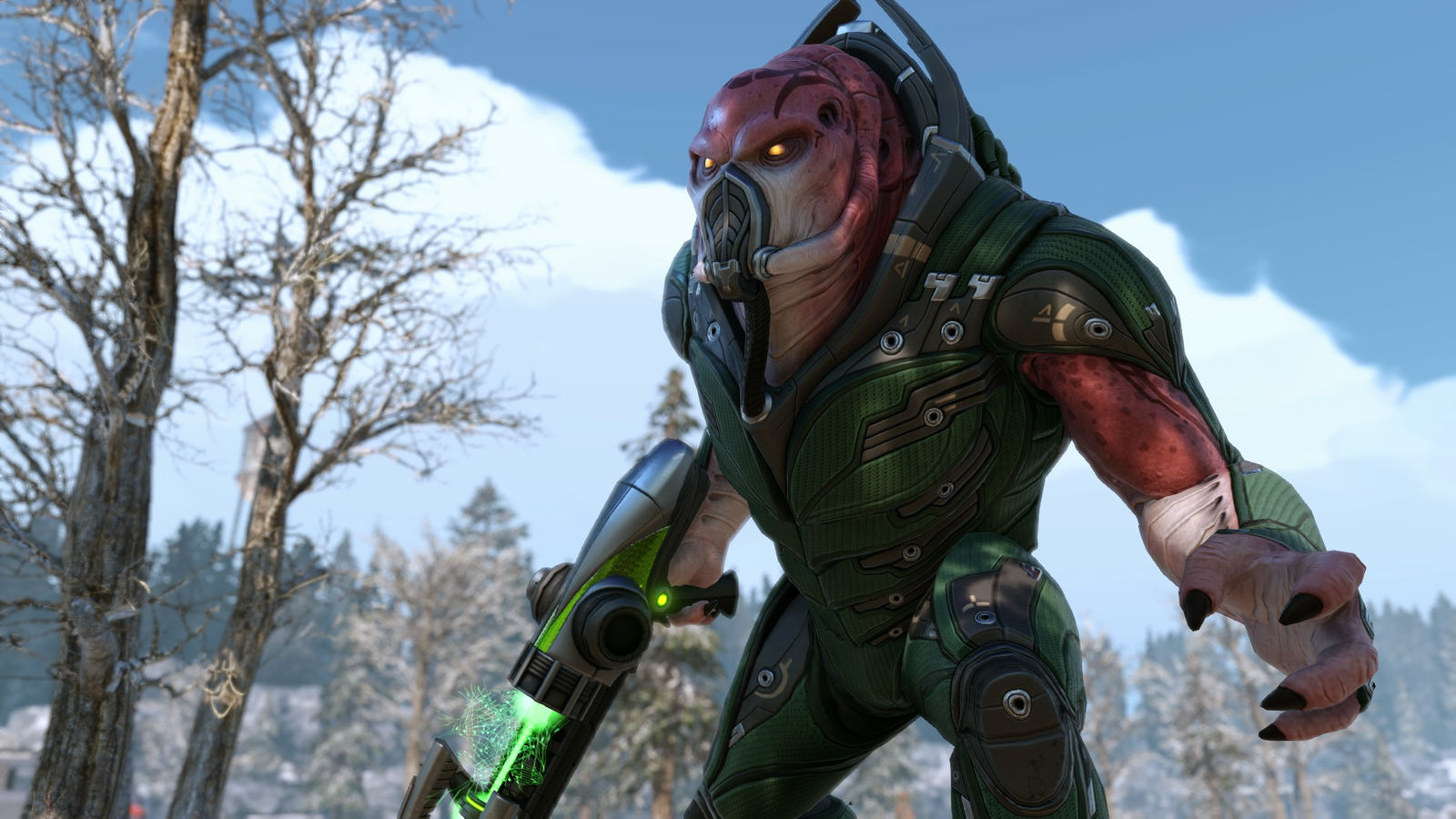 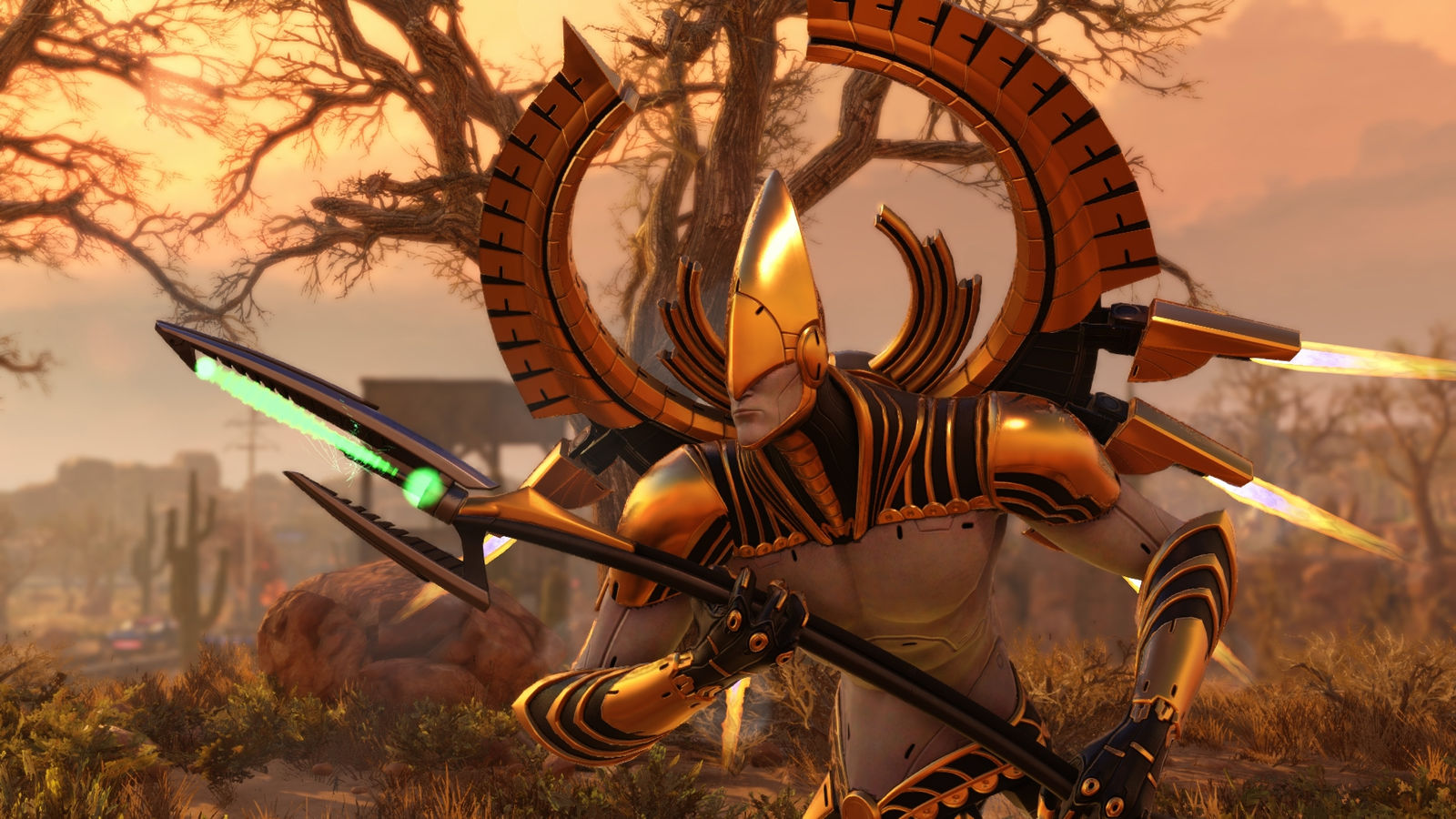 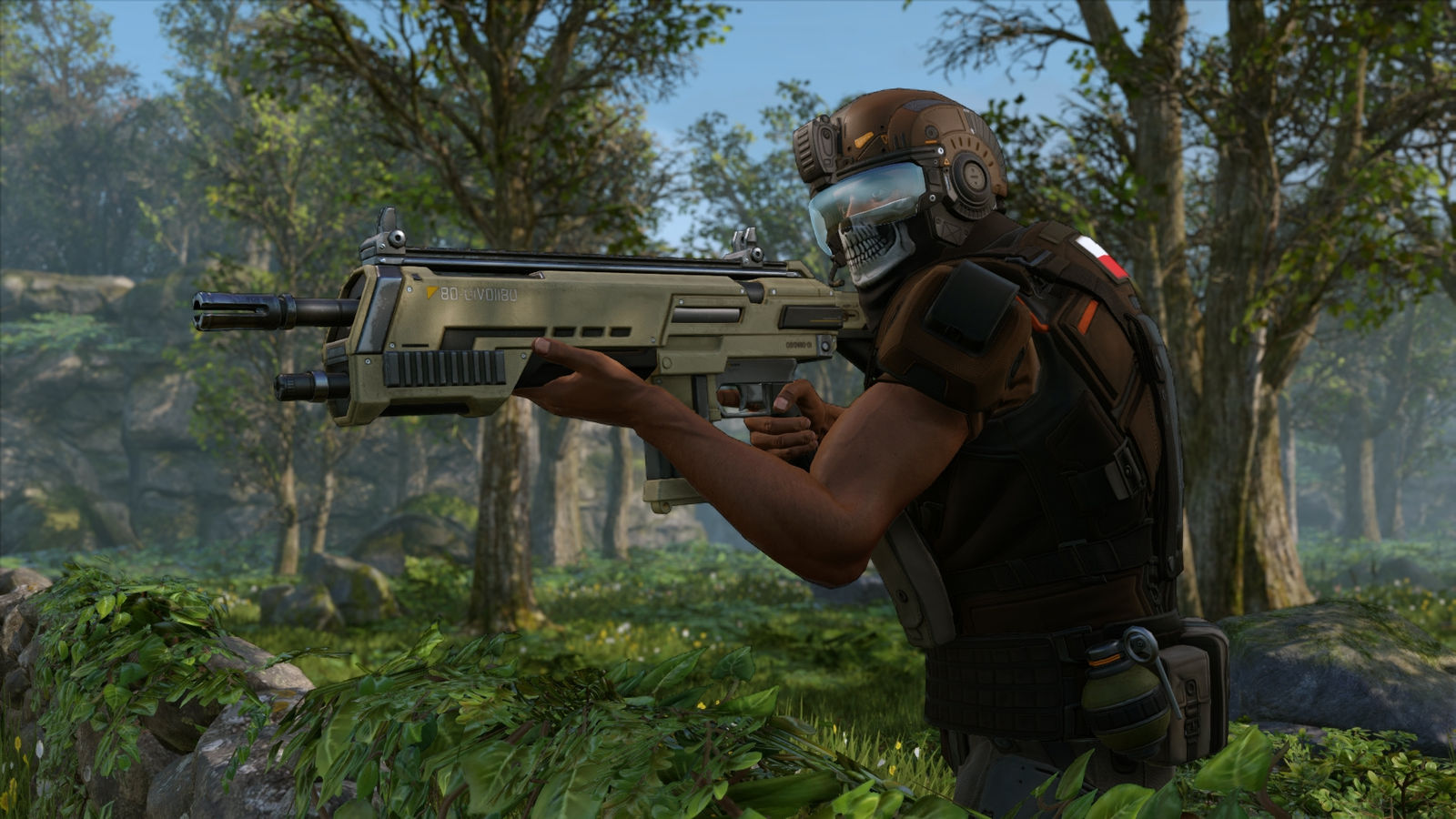 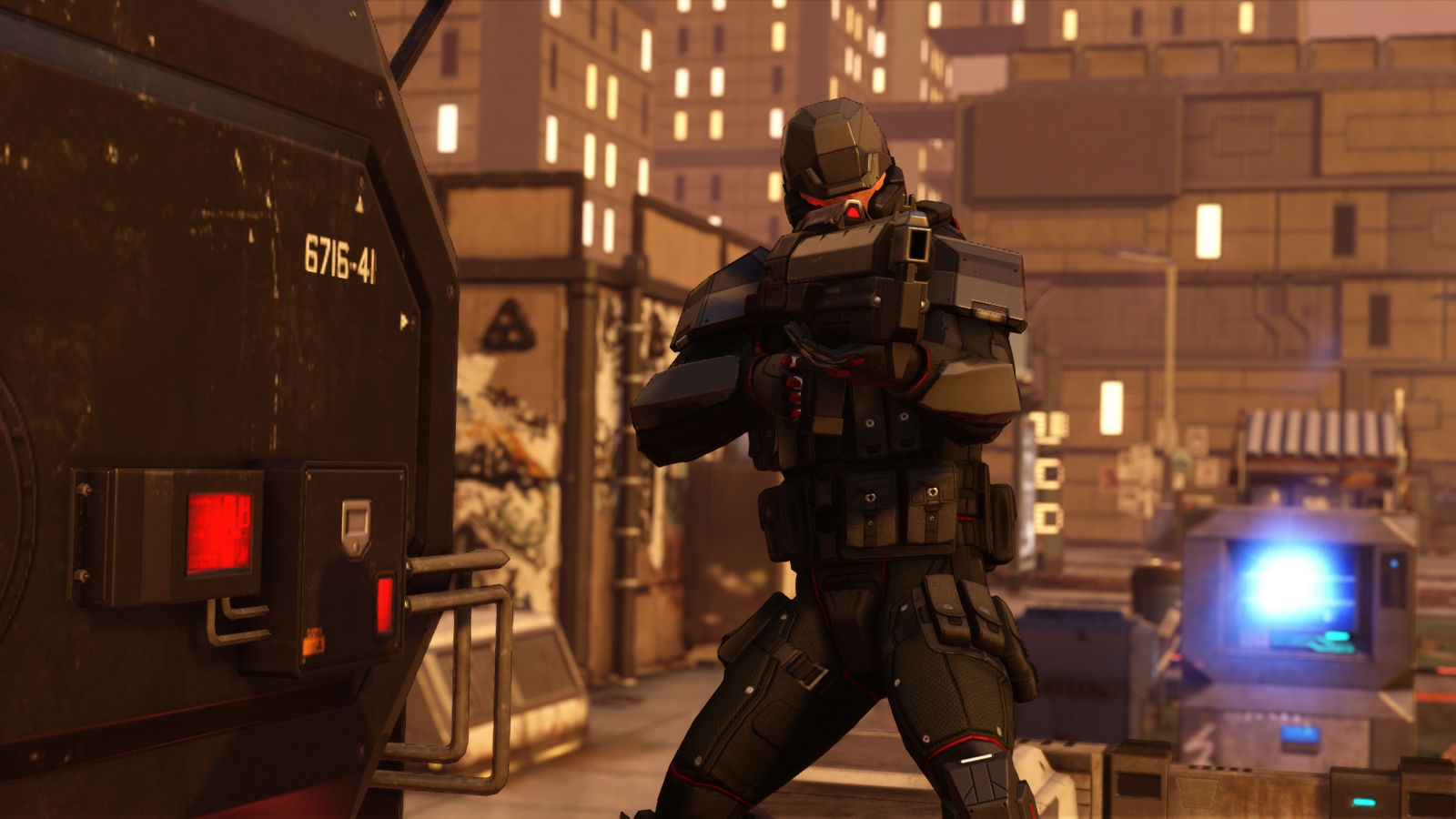 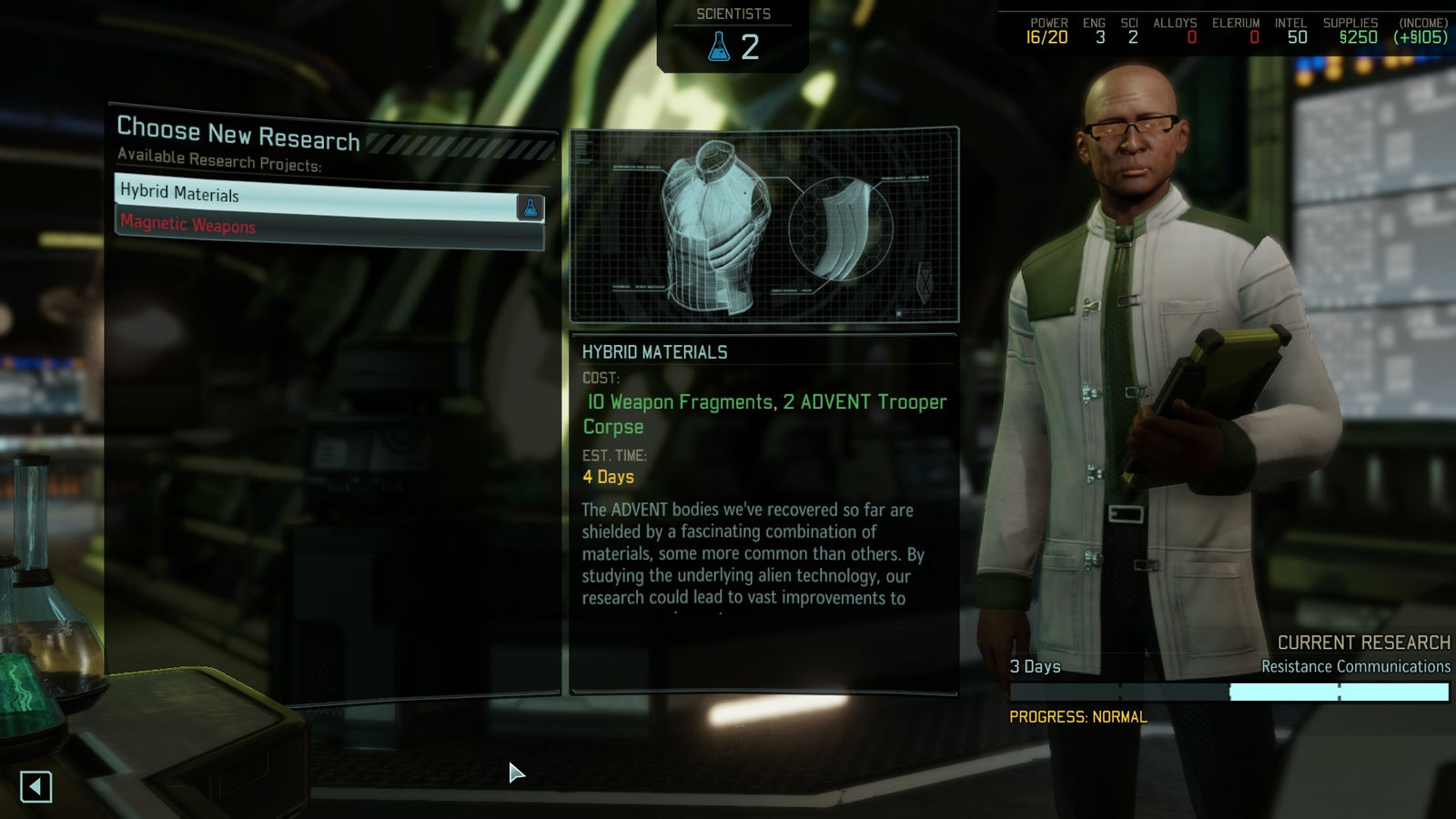 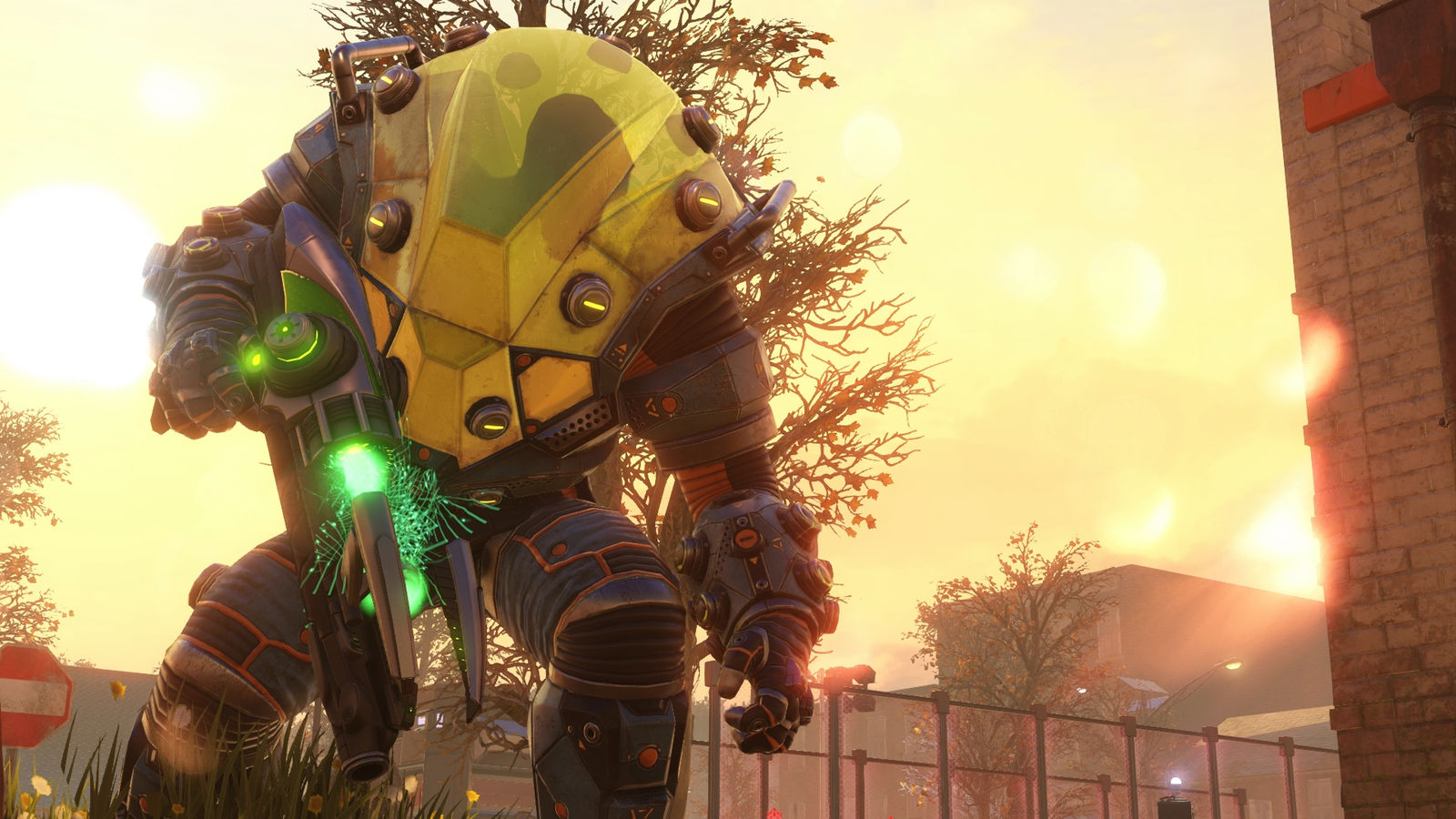 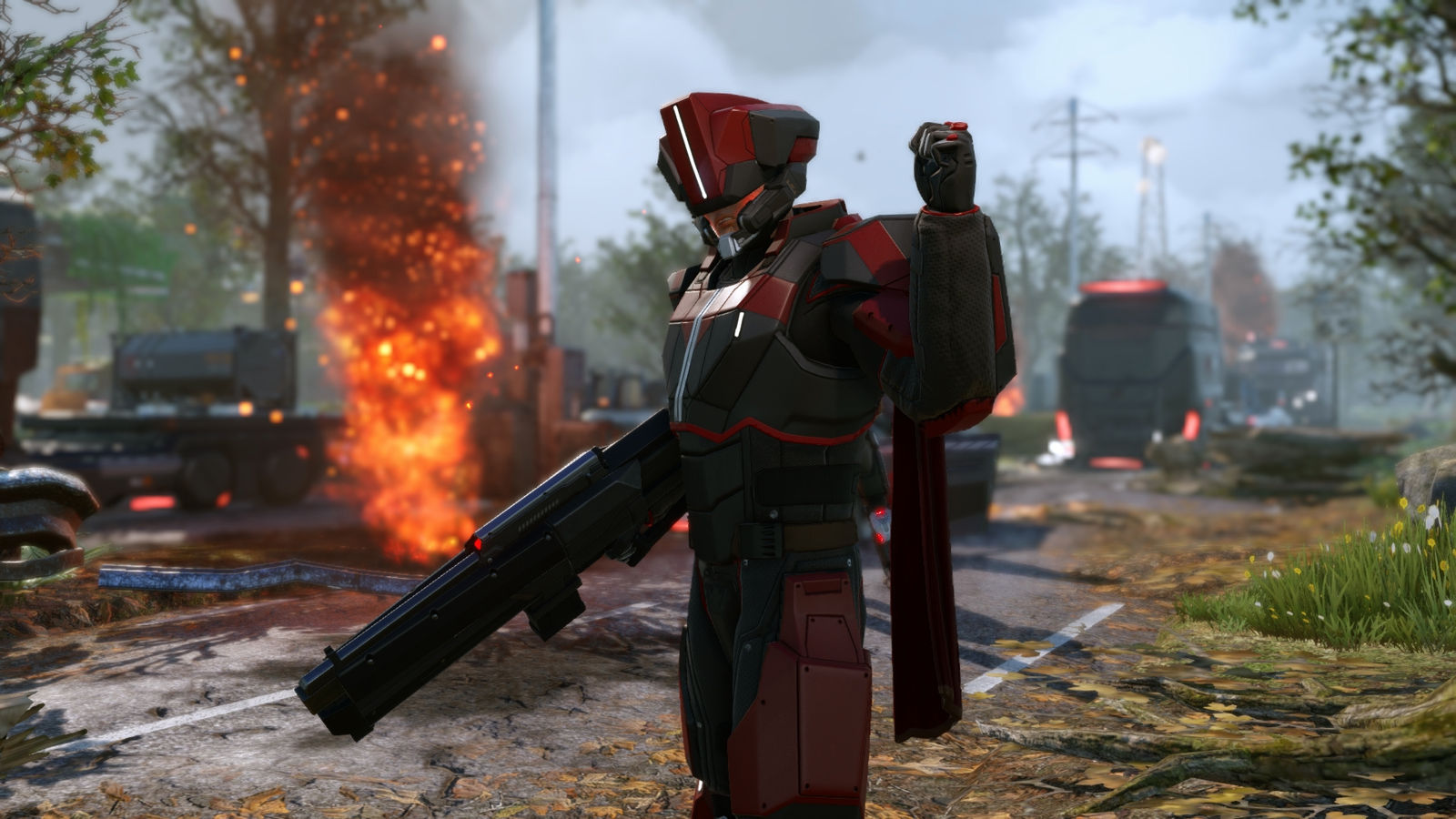 Uploaded: 04.09.2021
Content: text 17 symbols
Loyalty discount! If the total amount of your purchases from the seller Sfera2002 more than:
If you want to know your discount rate, please provide your email:

Release date - 05.02.2016
Regional restrictions - for use in Russia and CIS countries
Editorial - The standard version

XCOM 2 is the sequel to XCOM: Enemy Unknown, the 2012 award-winning strategy game of the year.

Earth has changed.
Twenty years have passed since world leaders offered an unconditional surrender to alien forces.
XCOM, the planet’s last line of defense, was left decimated and scattered.
Now, in XCOM 2, the aliens rule Earth, building shining cities that promise a brilliant future for humanity on the surface, while concealing a sinister agenda and eliminating all who dissent from their new order.

Only those who live at the edges of the world have a margin of freedom.
Here, a force gathers once again to stand up for humanity.
Always on the run, and facing impossible odds, the remnant XCOM forces must find a way to ignite a global resistance, and eliminate the alien threat once and for all.

- XCOM ON THE RUN:
Take command of the Avenger, an alien supply craft converted to XCOM’s mobile headquarters.
New open-ended gameplay lets you decide where to guide your strike team, how to grow popular support, and when to combat enemy counter-operations.

- RECRUIT RESISTANCE FIGHTERS:
Five soldier classes, each with its own skill tree, let you create specific soldiers for your tactical plan.

- A NEW BREED OF ENEMY:
A diverse cast of enemies from powerful new alien species to the ADVENT, enforcers of the alien regime, offer a distinct tactical challenge.

- RESEARCH, DEVELOP AND UPGRADE:
Configure and build rooms on the Avenger to give XCOM new capabilities on the battlefield.
Use your Scientists and Engineers to research, develop and upgrade weapons and armor to fit your preferred tactics.

- EACH MISSION IS A UNIQUE CHALLENGE:
Go on missions around the world, from wildlands to the heart of the alien-controlled megacities, to the depths of alien installations.
There are virtually infinite combinations of maps, missions and goals.

- ENGAGE IN HEAD-TO-HEAD MULTIPLAYER:
Mix-and-match squads of humans and aliens and battle head-to-head on randomly-generated maps.

* INSTALLATION:
- Download and install Steam - http://steampowered.com/download/SteamInstall.msi
- Register your Steam account
- Go to the "Games" and select "Activate via Steam"
- Enter the activation key
- After that, the game will appear in the list and you can download XCOM 2