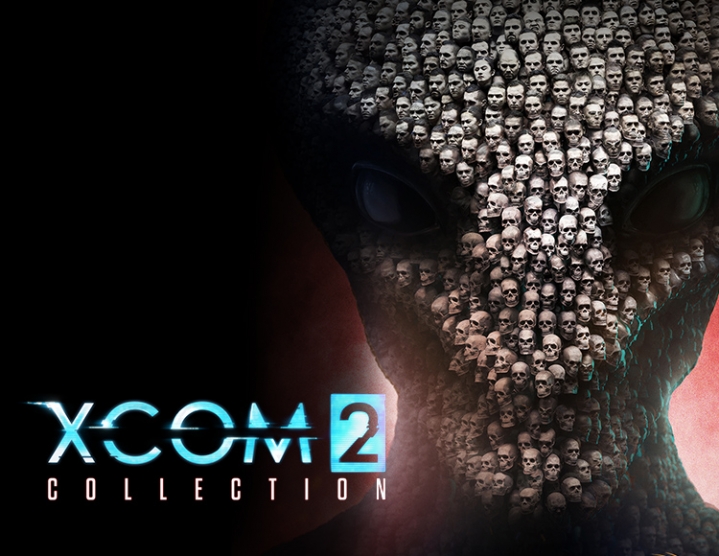 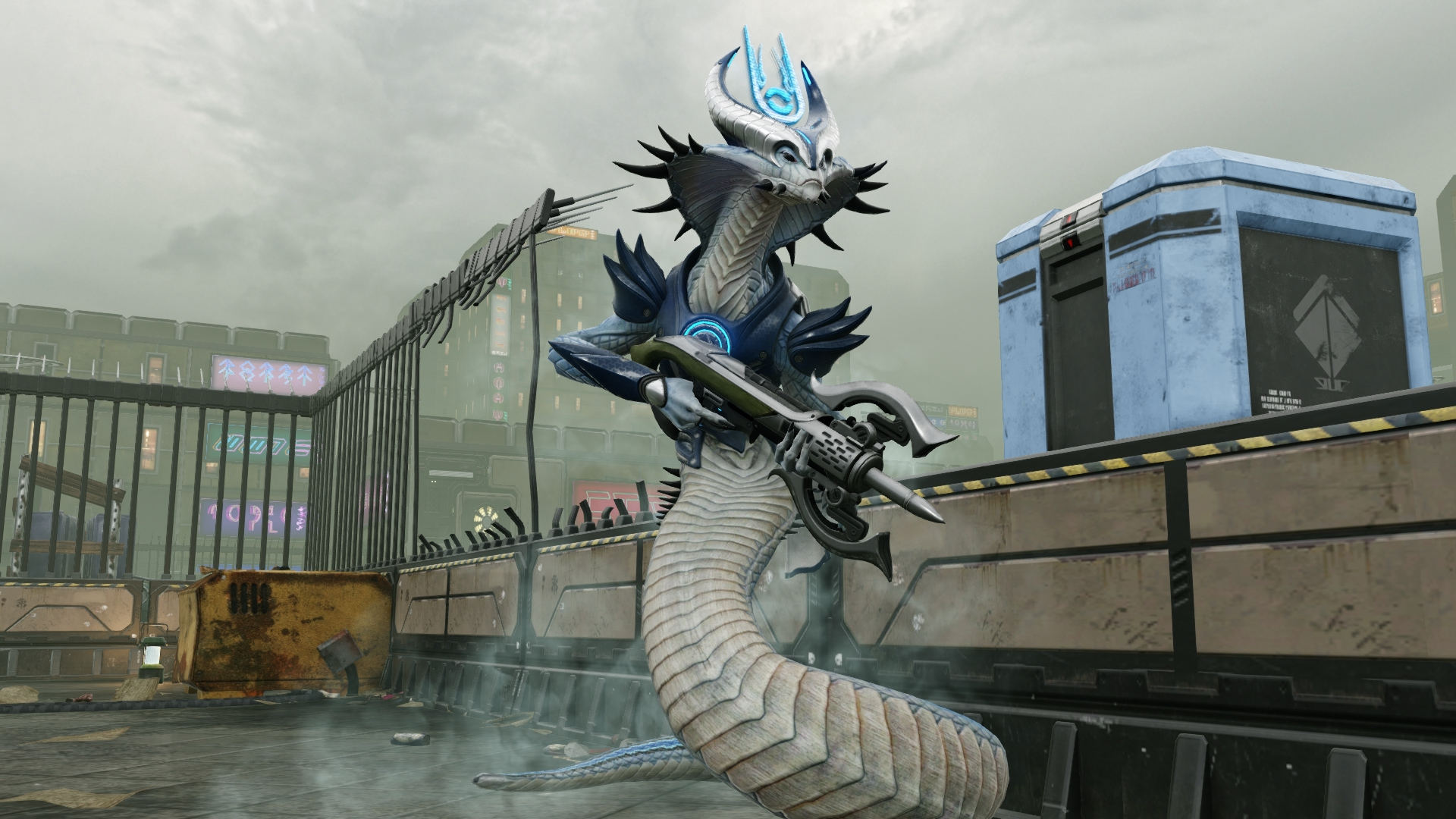 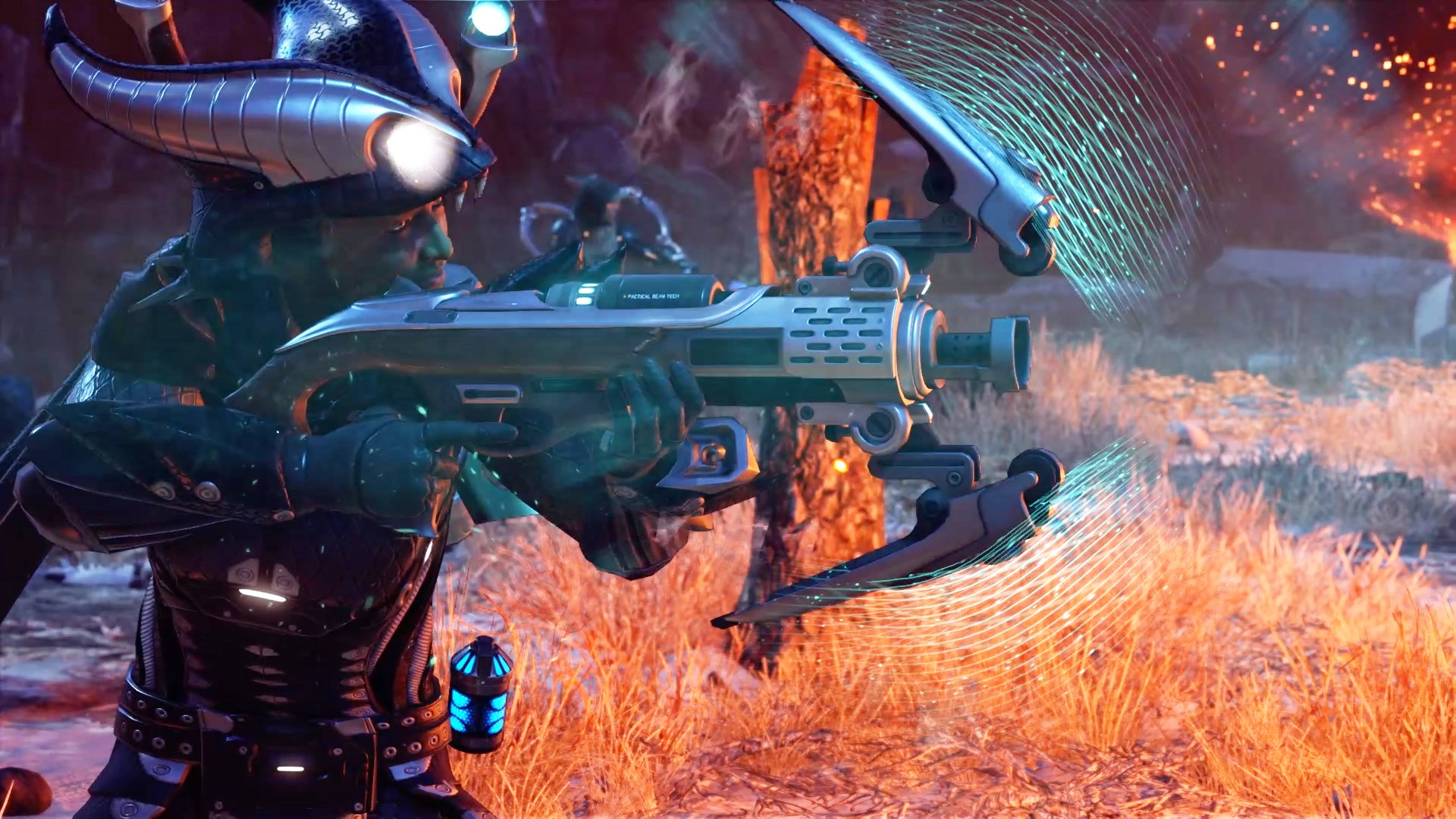 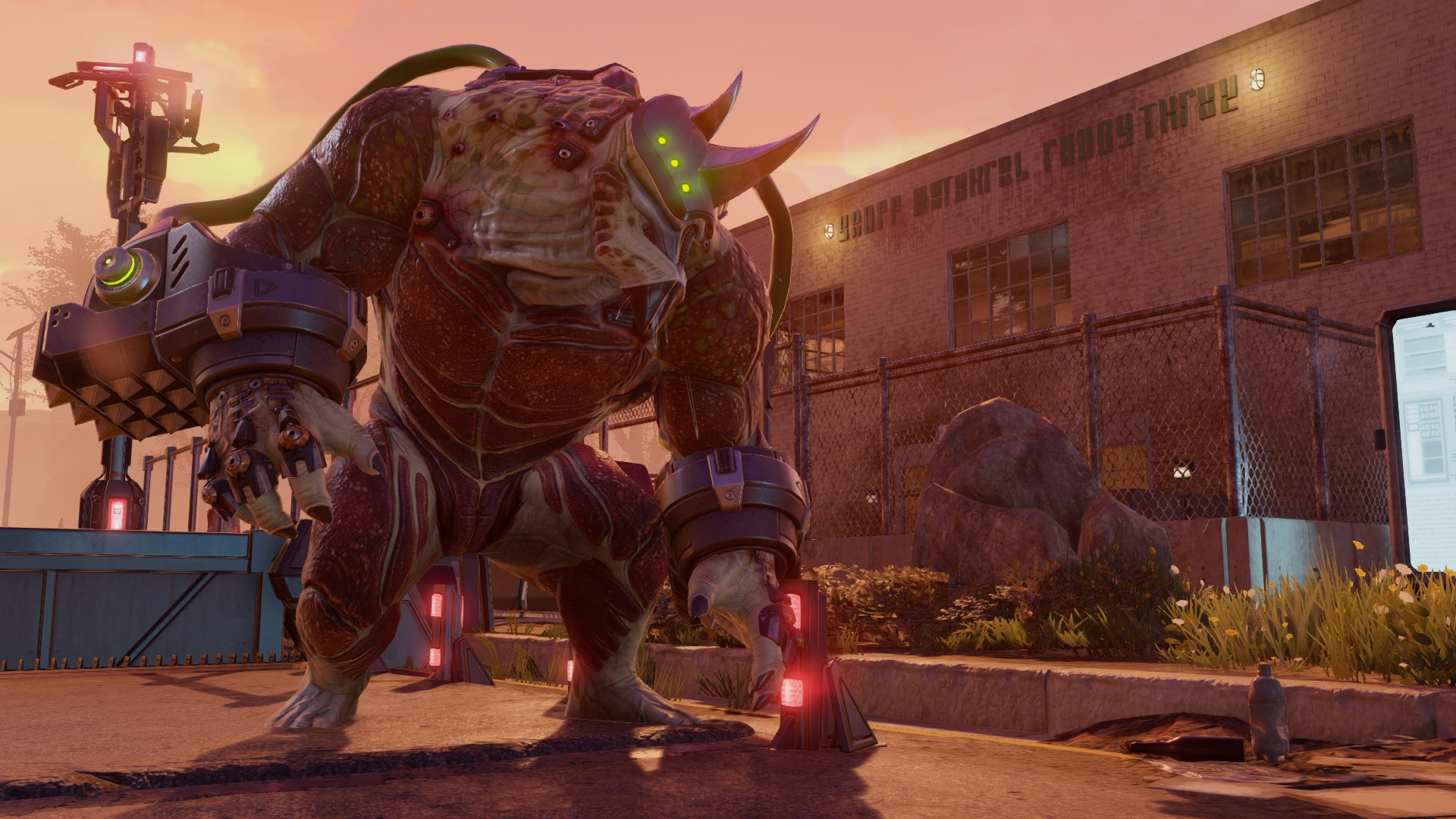 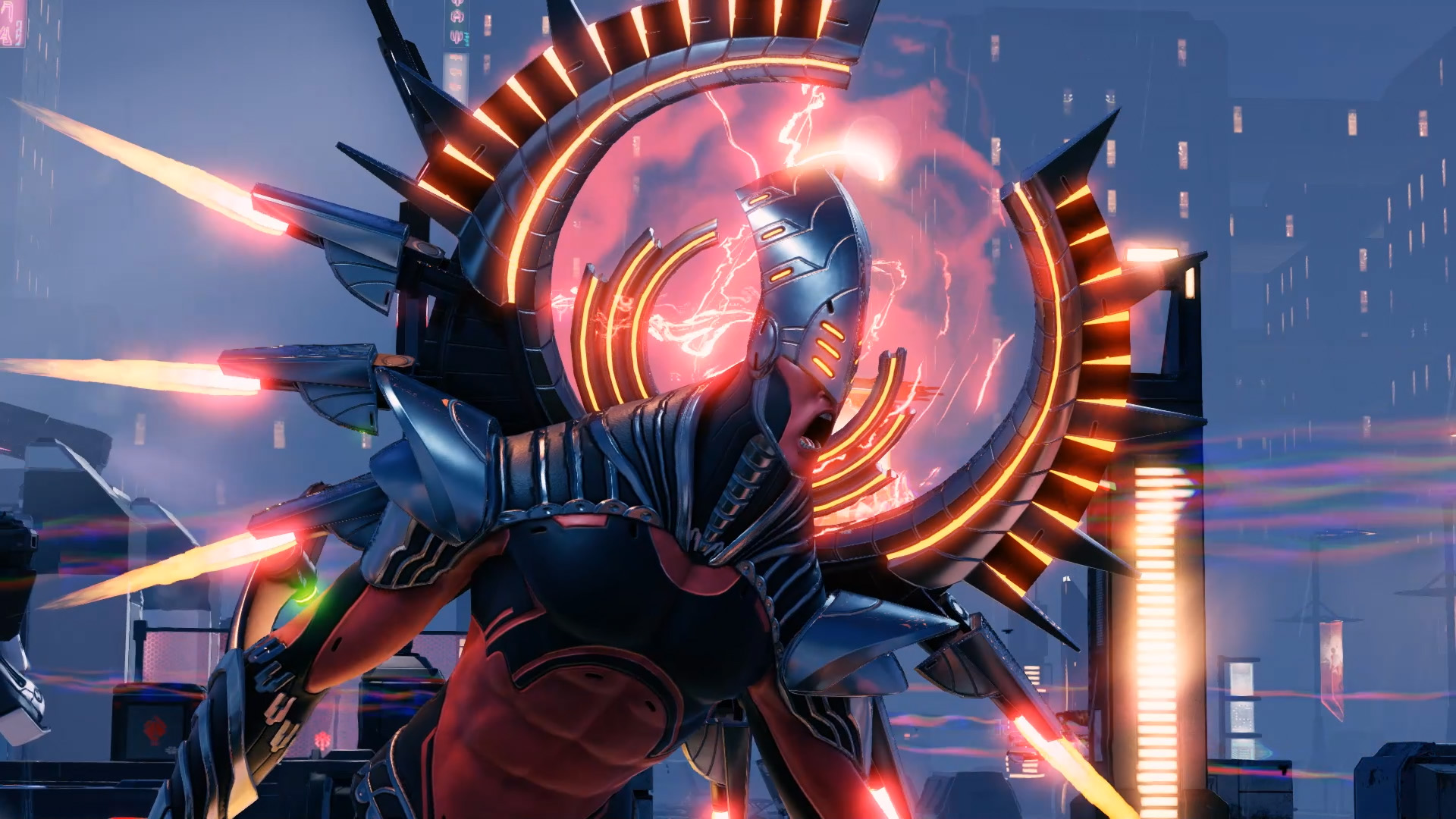 Description:
The structure of the publication includes: XCOM 2: Earth was in the power of aliens, who promise people a bright future, but secretly pursue sinister goals. You have to challenge the superior forces of the enemy and lead the Resistance to permanently put an end to the alien threat and save humanity. XCOM 2: War of the Chosen: The addendum significantly expands the gaming capabilities of the struggle with the "Advent". In the confrontation, new factions of the resistance are coming in, who are trying to repel the alien invaders. In response, the enemy throws into battle the "Chosen" - the opponents seeking to return the commander of XCOM back to the Elders. In addition, the addition introduces new classes, enemies, tasks and combat conditions. FOUR SET OF DOWNLOADABLE MATERIALS: A Resistance Fighting Kit that contains an expanded selection of suits and hats for your soldiers, additional armor designs and face camouflage. In addition, a veteran of the last war will appear in your barracks as a recruit.
A set of "Children of Anarchy", which is devoted to the insurgency and adds more than 100 options for changing the appearance of XCOM soldiers and the armor available to them. These options are purely cosmetic and do not affect the characteristics.
A set of "Hunters for Aliens", which will turn operatives XCOM into a detachment of elite alien fighters. You have access to a whole arsenal of weapons and equipment that will repel a new sinister threat: "Rulers" of alien invaders, ready to pursue your heroes throughout the campaign. In addition, there are many options for the appearance of soldiers and the "Avenger", as well as a new large-scale mission in which senior communications officer Bradford will lead the detachment with a little help from an old friend.
A set of "The Last Gift of Shen", which will take you to the abandoned towers of "Advent": Lily Shen with XCOM detachment to go in search of the mysterious latest project of her father. Open a new class of soldiers with new abilities, mechanics and customization options.
Key Features: XCOM IN RUNS: control the "Avenger", the alien transport ship, which became the XCOM headquarters. Open gameplay will allow you to choose where to send soldiers, where to enlist the support and how to hinder the plans of the enemy.
Resistance Fighters: Form a unit according to your plans from five classes of soldiers with unique skill sets.
PARTIZAN WAR: New mechanics expand opportunities in combat. Use masking to arrange ambushes for enemy patrols. Capture captured equipment and artifacts. Lead VIPs and take wounded comrades to the place of evacuation.
NEW KINDS OF ENEMIES: use different tactics against various enemies, from new alien species to the soldiers of the Advent, the chain dogs of the new regime.
RESEARCH AND DEVELOPMENT: Build bays on the "Avenger" to gain an advantage in combat. Instruct scientists and engineers to develop and improve weapons and armor in accordance with the chosen tactics.
UNIQUE TASKS: perform tasks around the world: from the forest wilderness to the centers of megacities and the depths of alien complexes. You are waiting for endless combinations of maps, goals and tasks.
OWN MODIFICATIONS: create your own campaigns, tactical and strategic gaming features, aliens and new classes of fighters with special gaming tools, and then share them with the gaming community through the Steam Workshop.
BATTLES ON THE NETWORK: participate in battles of mixed squads of people and aliens on randomly generated maps.
© 2017 Take-Two Interactive Software, Inc. Take-Two Interactive Software, Inc., 2K, Firaxis Games, XCOM, XCOM 2 and the corresponding logos are trademarks of Take-Two Inte