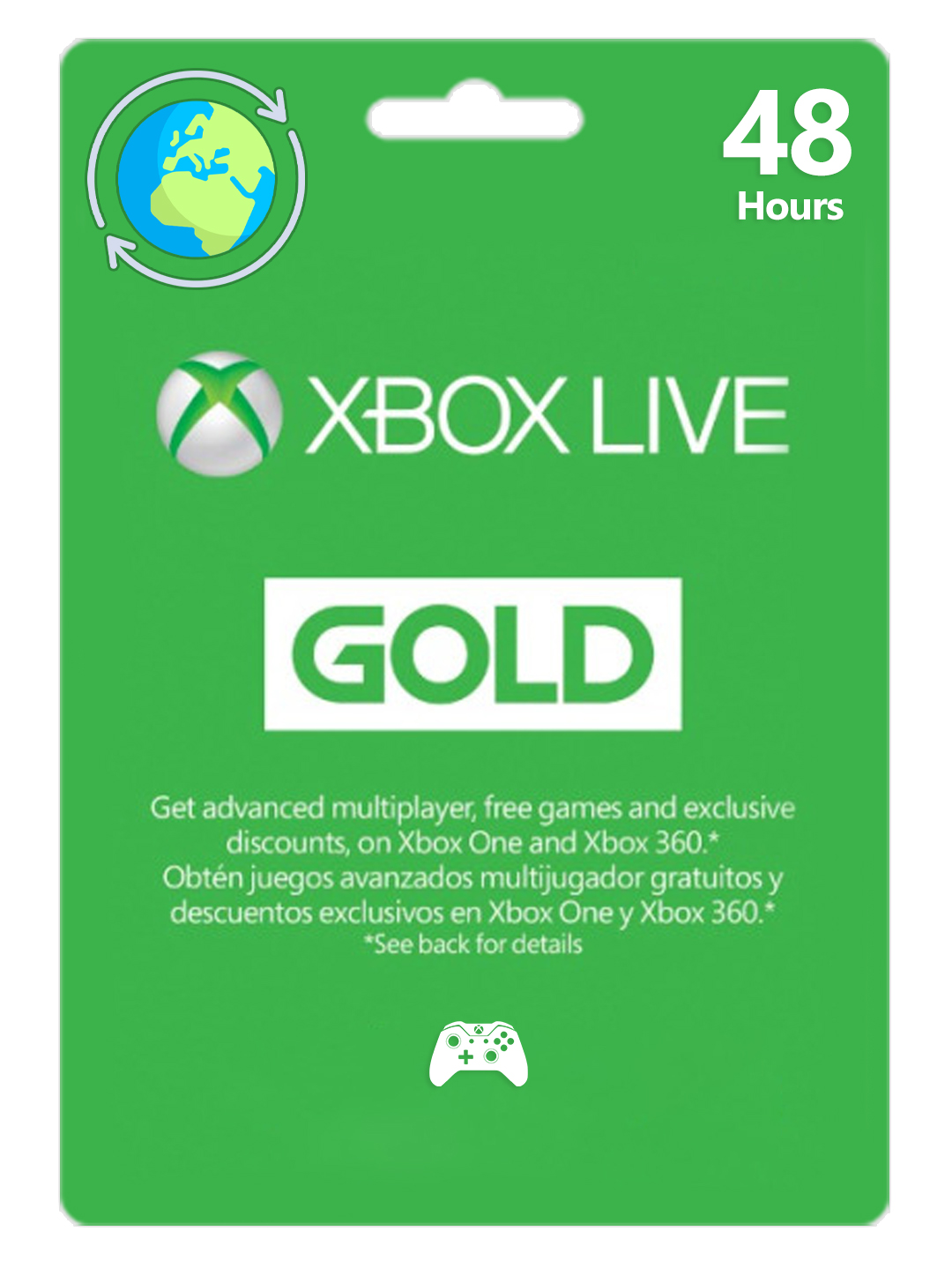 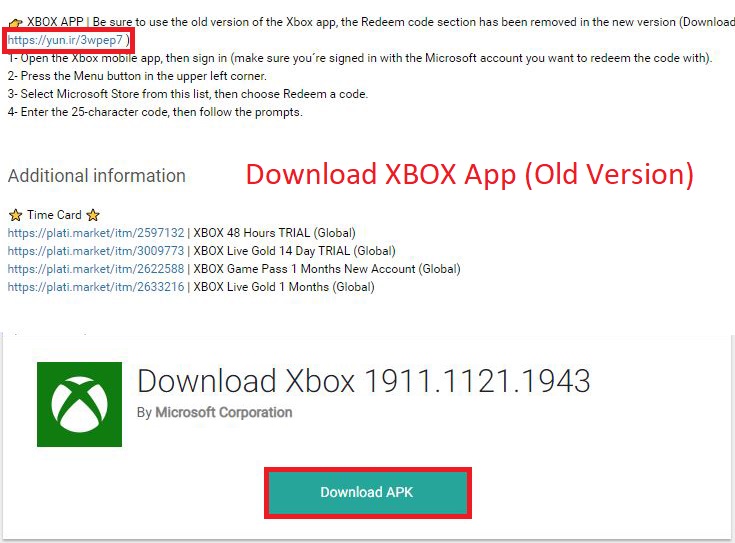 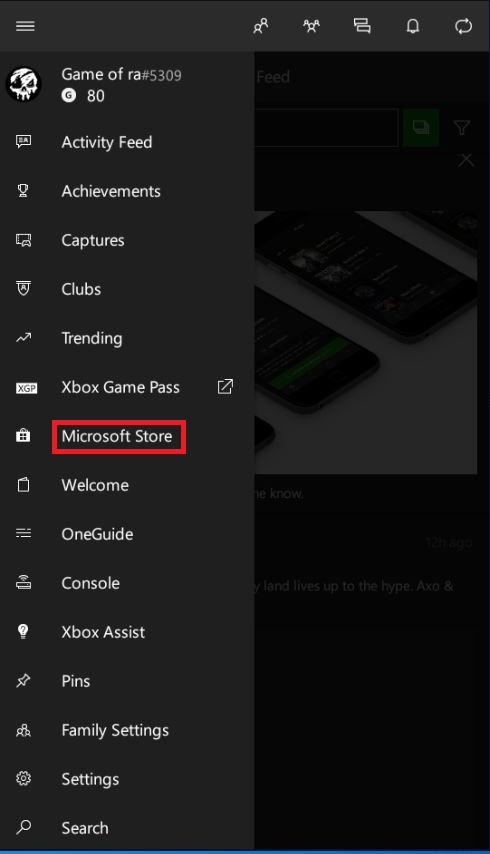 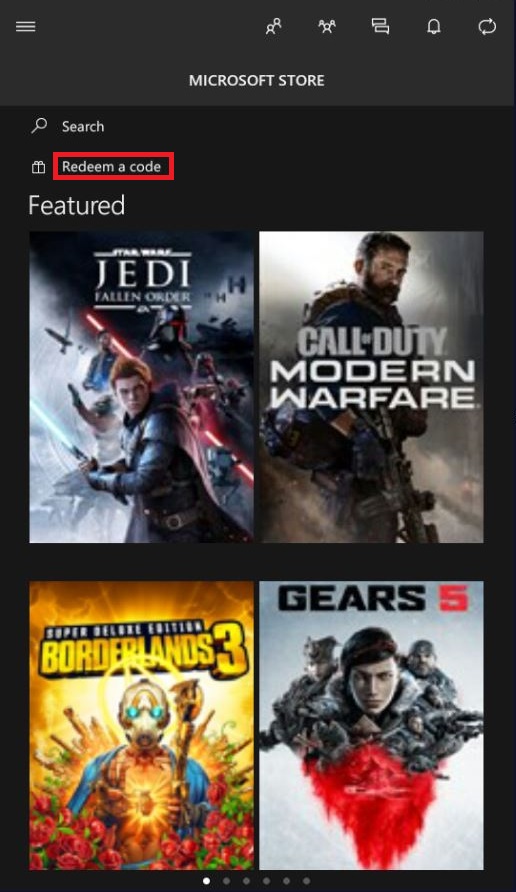 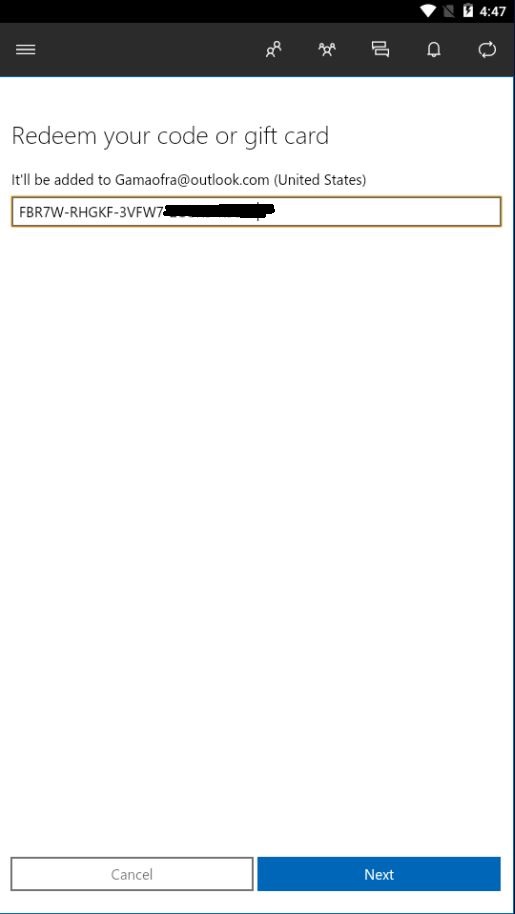 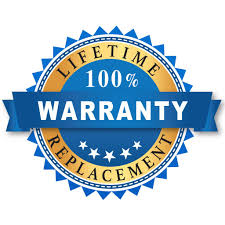 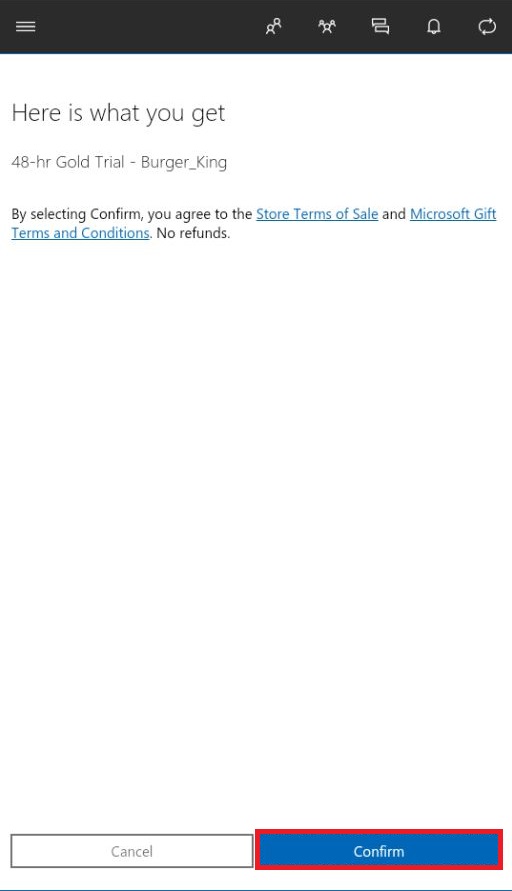 👉 XBOX One + Series
1- From the Home screen, scroll right to Store.
2- Under Categories, select Games.
3- Select Use a code. Or, say “Xbox, use code.”
4- If prompted, sign in.
5- If your prepaid code is a QR code, hold it up to your Kinect sensor. Otherwise, select Or enter the 25-character code, and then enter your code.

👉 XBOX APP | Be sure to use the old version of the Xbox app, the Redeem code section has been removed in the new version (Download Link https://yun.ir/3wpep7 )
1- Open the Xbox mobile app, then sign in (make sure you´re signed in with the Microsoft account you want to redeem the code with).
2- Press the Menu button in the upper left corner.
3- Select Microsoft Store from this list, then choose Redeem a code.
4- Enter the 25-character code, then follow the prompts.