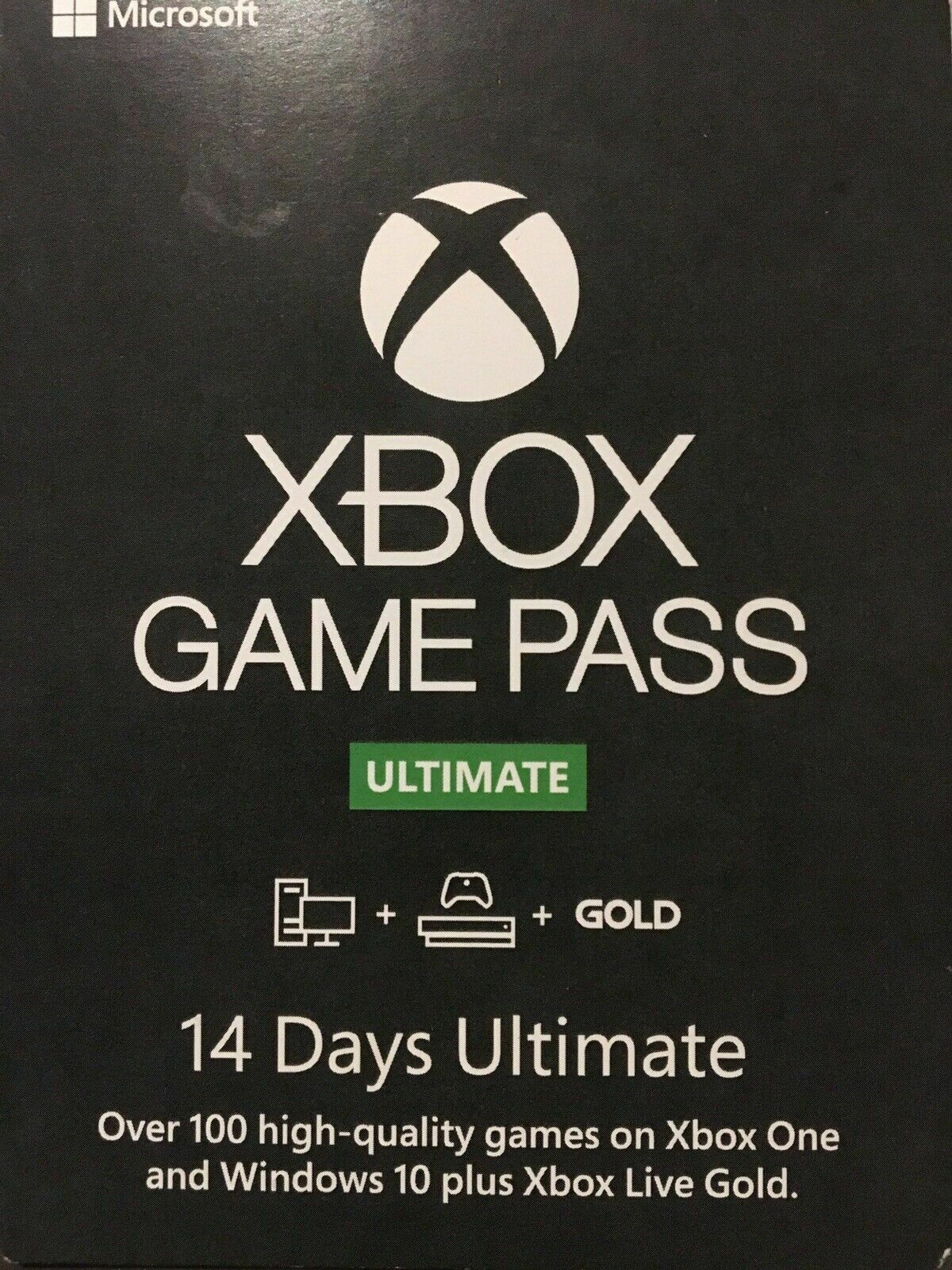 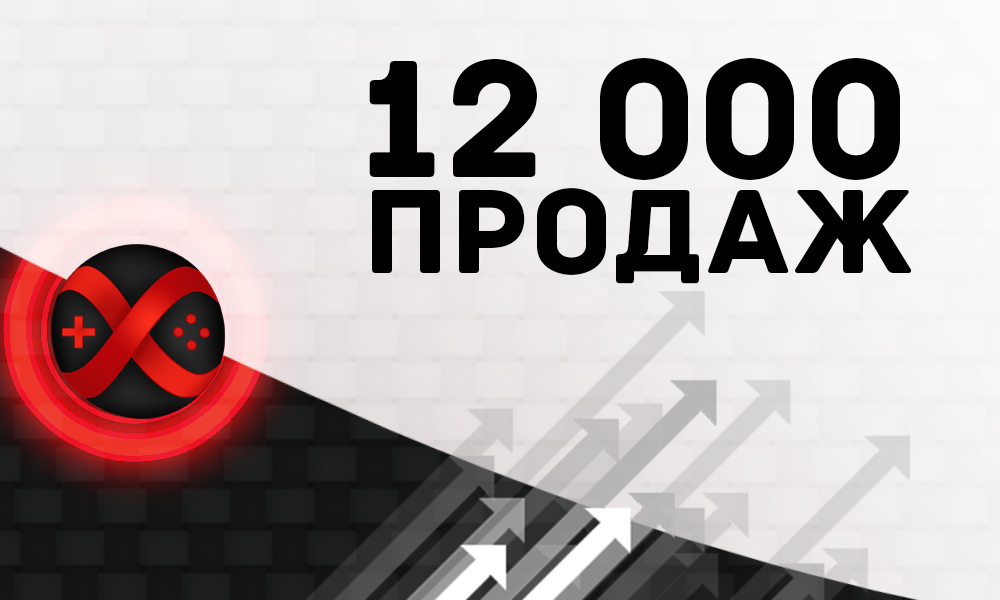 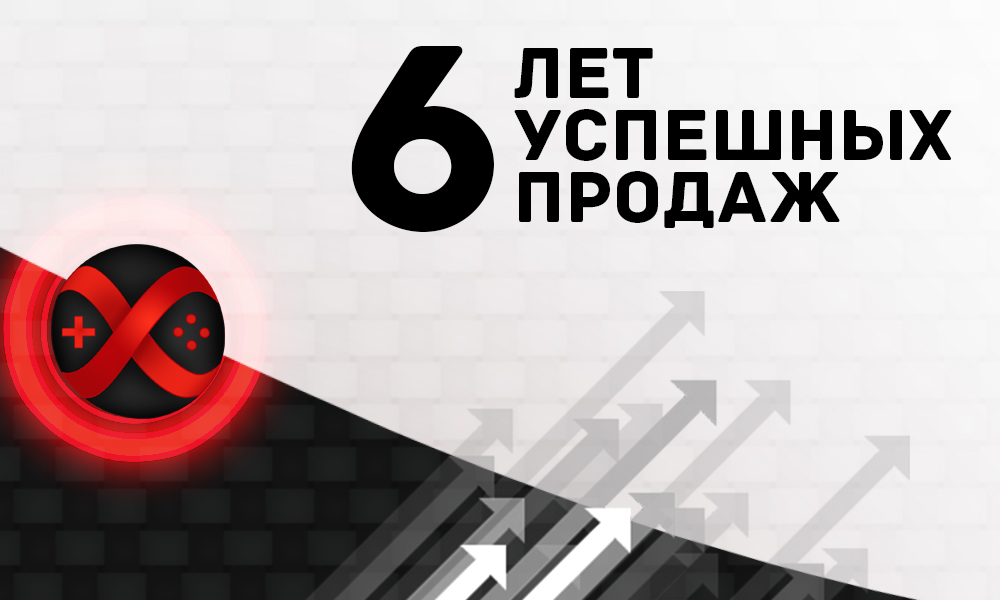 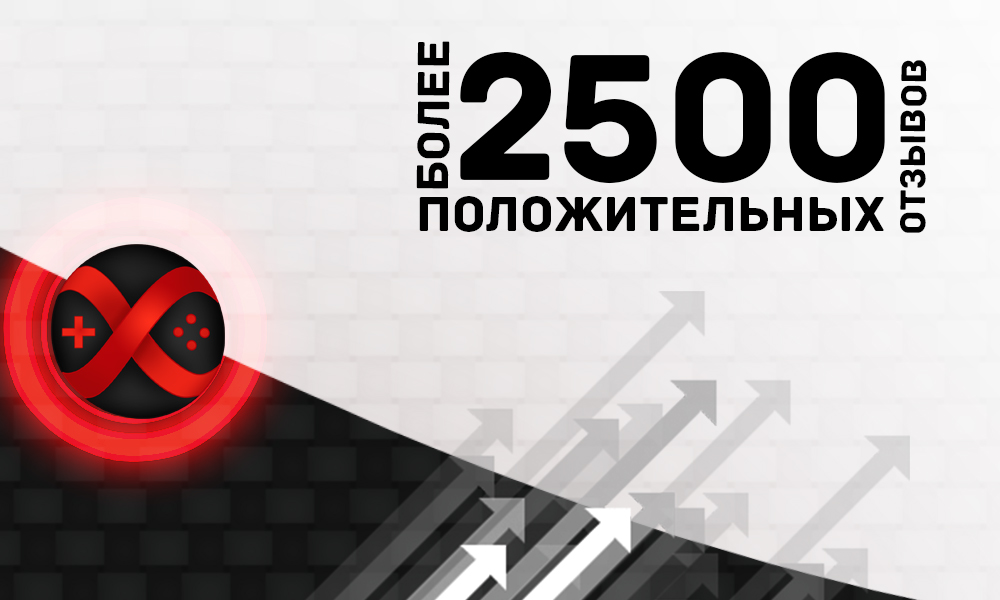 CrazySellerr information about the seller and his items
onlineAsk a question

💥 This card can be used on both NEW and OLD accounts 💥

Immediately after payment you will receive a LICENSE activation code 🔑 XBOX GAME PASS ULTIMATE for 14 days 🔑 No delay!

Region: in all regions where Xbox services are provided http://www.xbox.com/en-US/live/countries
Activate before: January 31, 2022.

The only moment that for the correct use of this card to renew the subscription, the previous Xbox GAME PASS ULTIMATE subscription on the account must expire at this time

1.Create a new account, specifying as the registration address the registration address is not in Russia, but, for example, in the USA or England.
2. Attach your bank card, debit or credit in the account settings.
3. Turn on auto-renew (later, after activating the card, you can turn it off)
4. Activate the subscription (upon activation, the system should show you that an additional free month is available)
5. After activating the key, cancel the auto-renewal: https://account.microsoft.com/services

Activation:
1) Log in to your Microsoft account.
2) Press the silver-green XBOX Guide launch button on your controller.
3) Open the "Games" tab.
4) Select "Activate code" and enter the code.

️ If you suddenly have problems with activation, please do not immediately leave a negative review, describe the problem in the section "correspondence with the seller", as soon as our moderator appears in the network, he will immediately help solve your problem ️

Please leave your feedback about our work on the page with the paid product. You can leave a review at the time of receipt of the product or after purchase at http://www.oplata.info. believe Me, this is very important for customers and our further work, and You will take very little time. For example, the short word OK will be quite enough ;-)