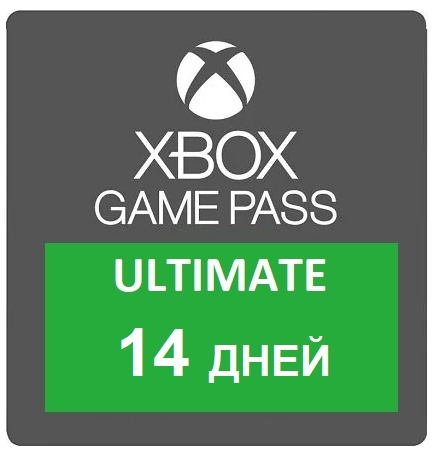 3) Hover over your account link (the top right of the screen) a menu will appear, click on the "Redeem Code" button.