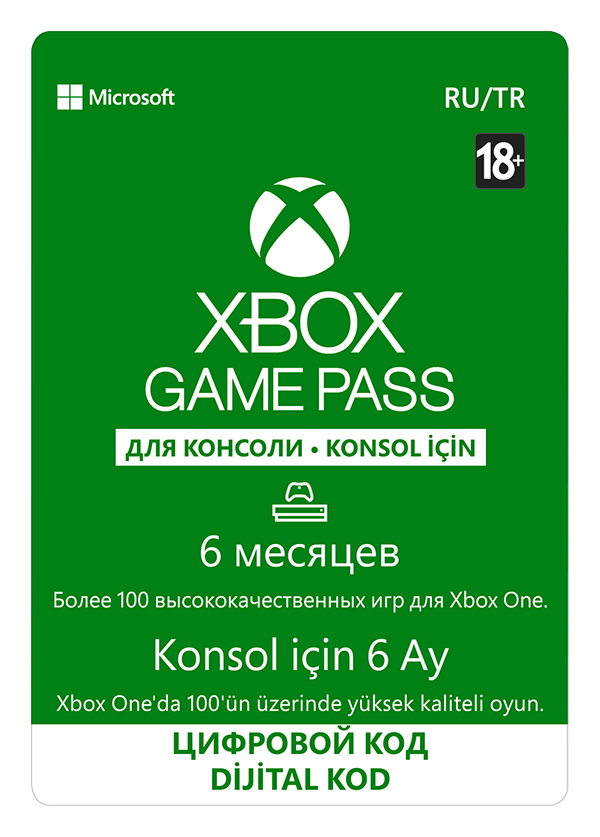 Xbox Game Pass is a game subscription for Xbox One, Xbox Play Anywhere, and Xbox 360 (Backward Compatible) for Xbox One consoles. An active subscription is required to access the games. The games included in the subscription may change over time, may vary by country, and may not be available in all countries.