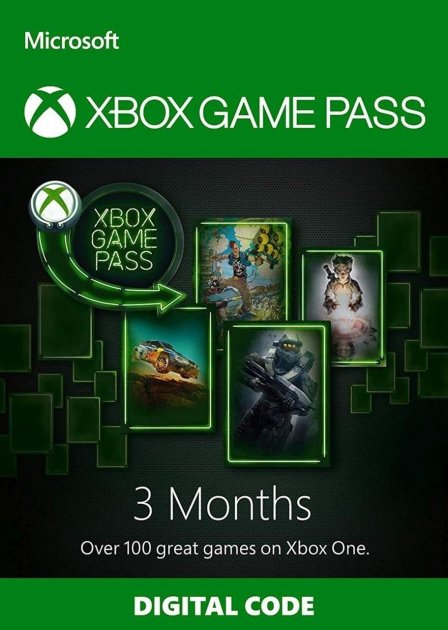 CoTHuK information about the seller and his items
onlineAsk a question

✅ The Witcher 3 Wild Hunt Game of the Year XBOX 🔑 KEY