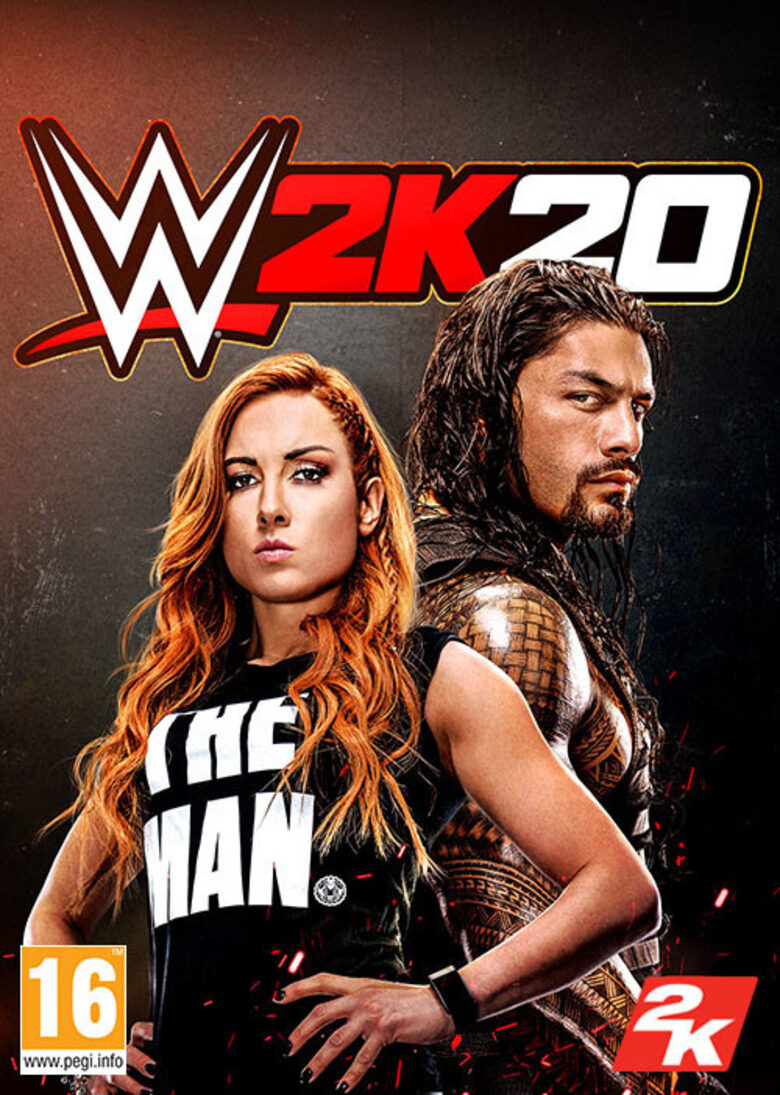 ADigital information about the seller and his items
offlineAsk a question

From WWE 2K20 you can expect improved gameplay and a simplified control system - this game will be the most vivid and memorable in the history of the series. In addition, a new 2K Showcase awaits you in WWE 2K20, based on the story of Four Horsewomen / Women’s Evolution, 2K Towers, MyCAREER mode with male and female game characters, as well as Mixed Tag Matches.

Instruction for activation (use) of the product:
1. Download and install Steam http://steampowered.com/download/SteamInstall.msi register an account on Steam.
2. Go to the "Games" section, click on the button "Add Game - Activate via Steam" and follow the instructions. After activation, the game will appear in the list of games and you can download it.
3. Download and after the full installation, start and play.