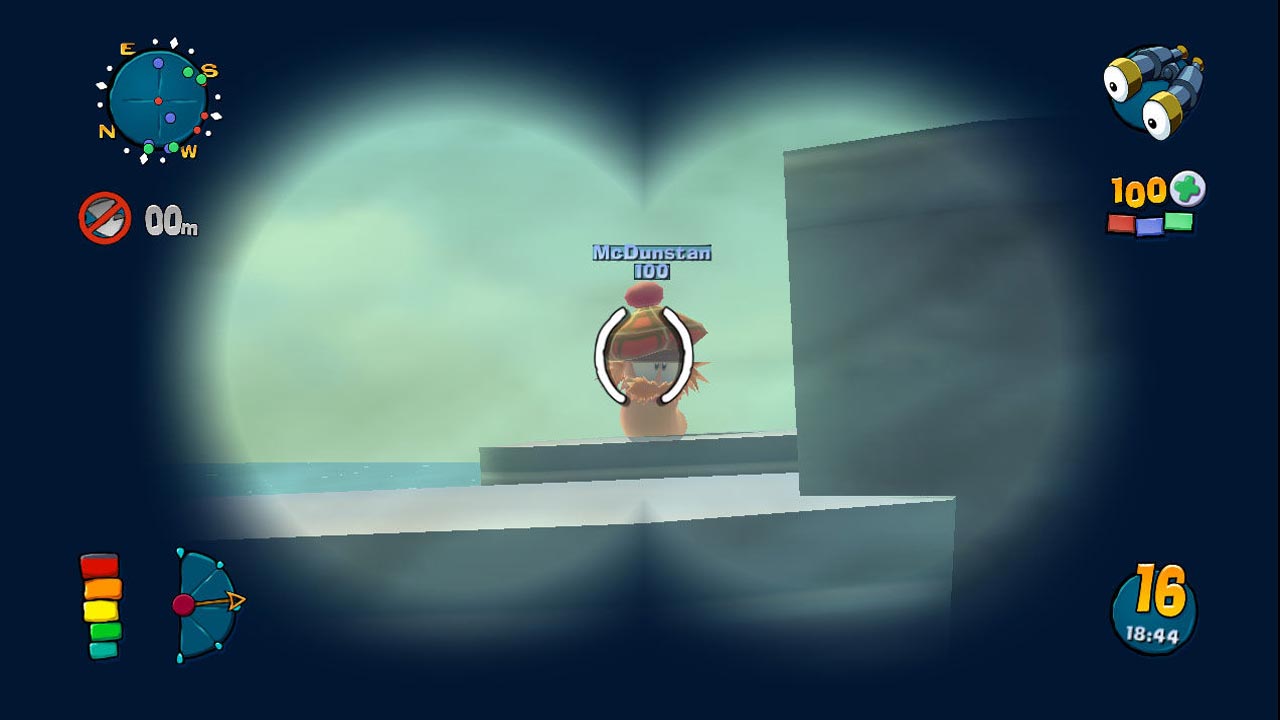 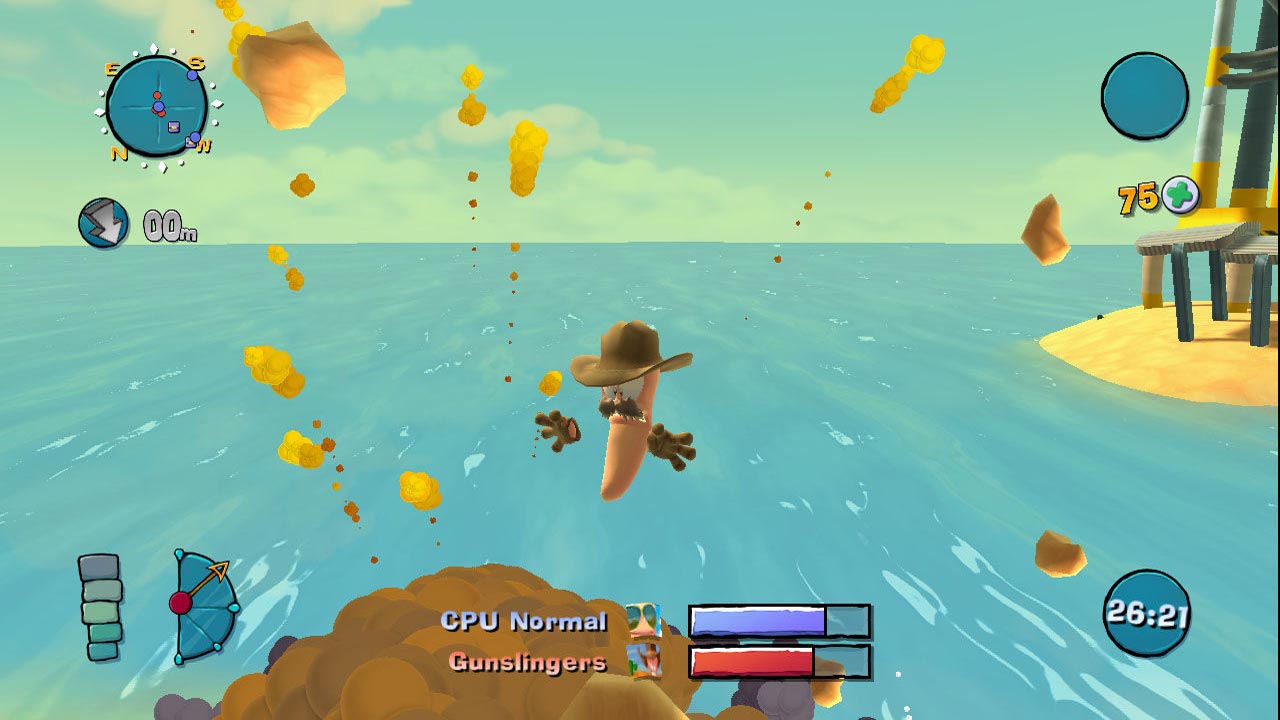 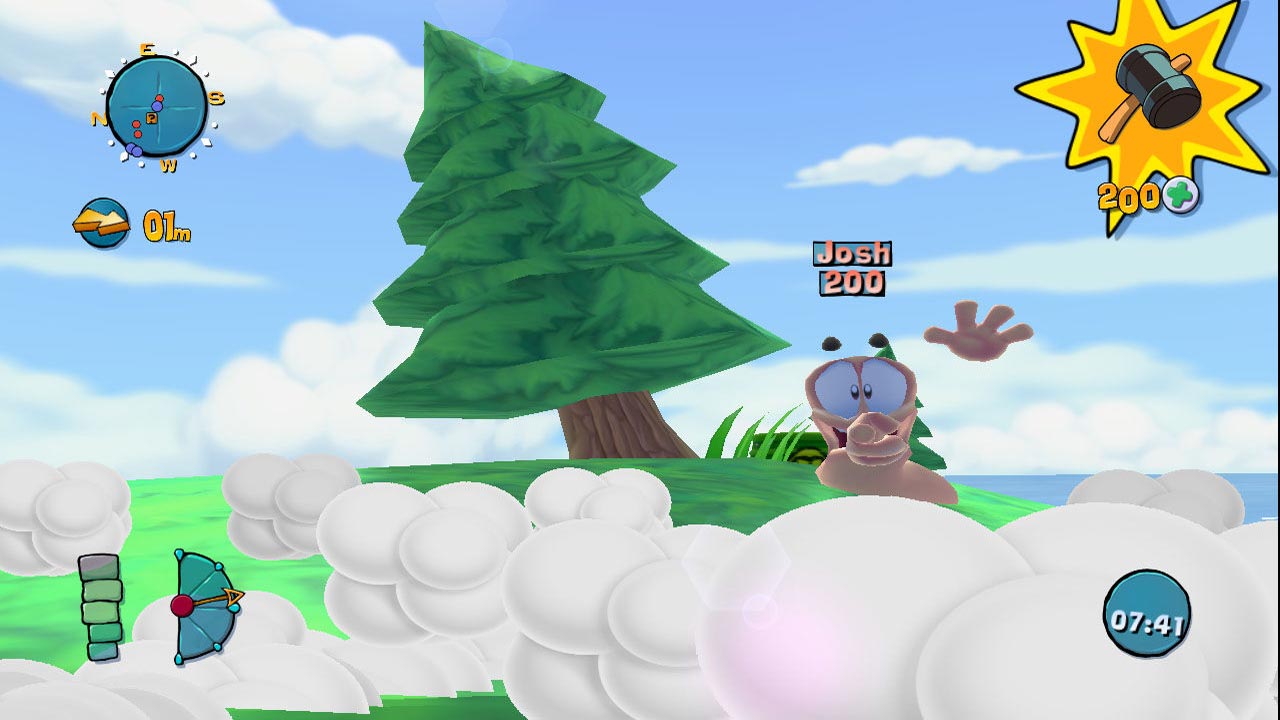 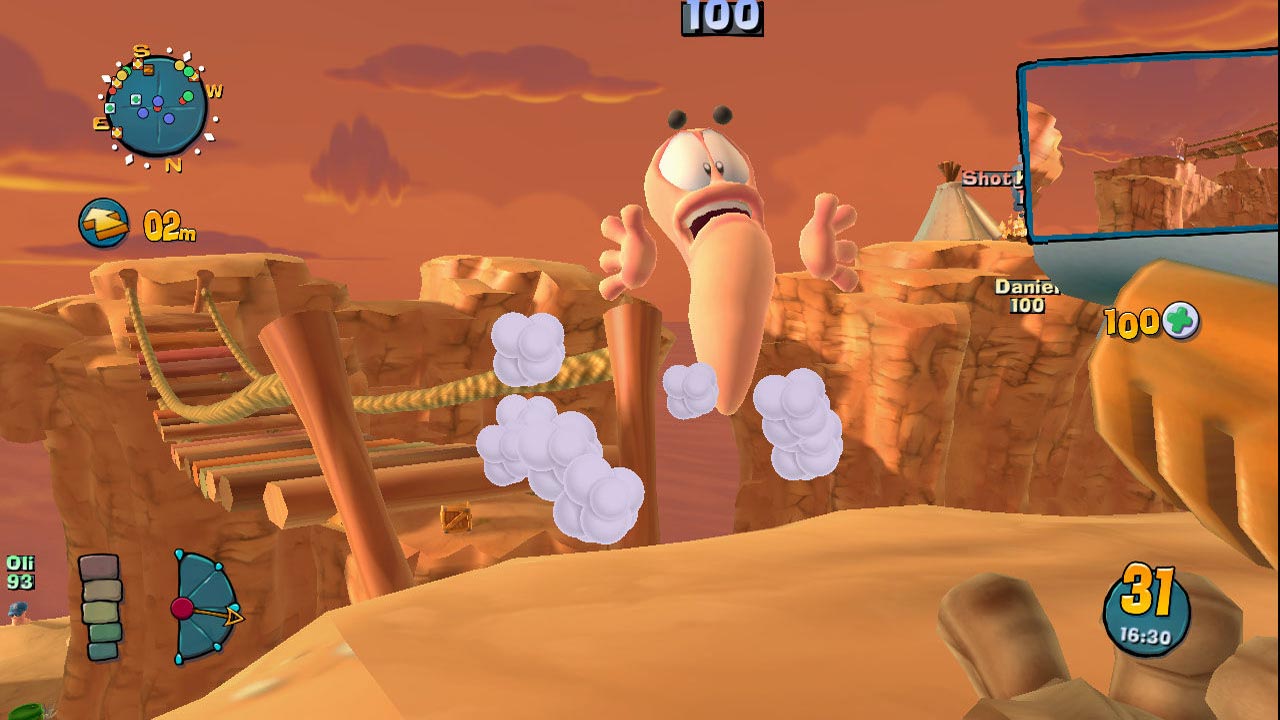 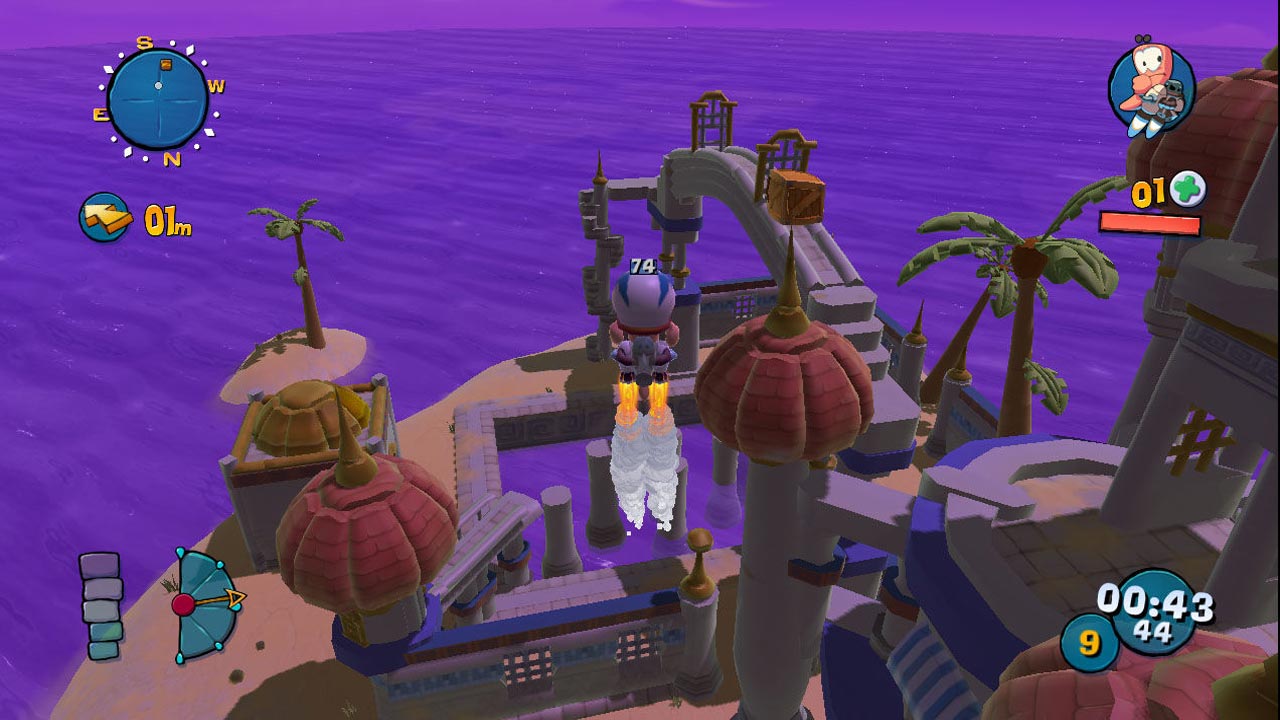 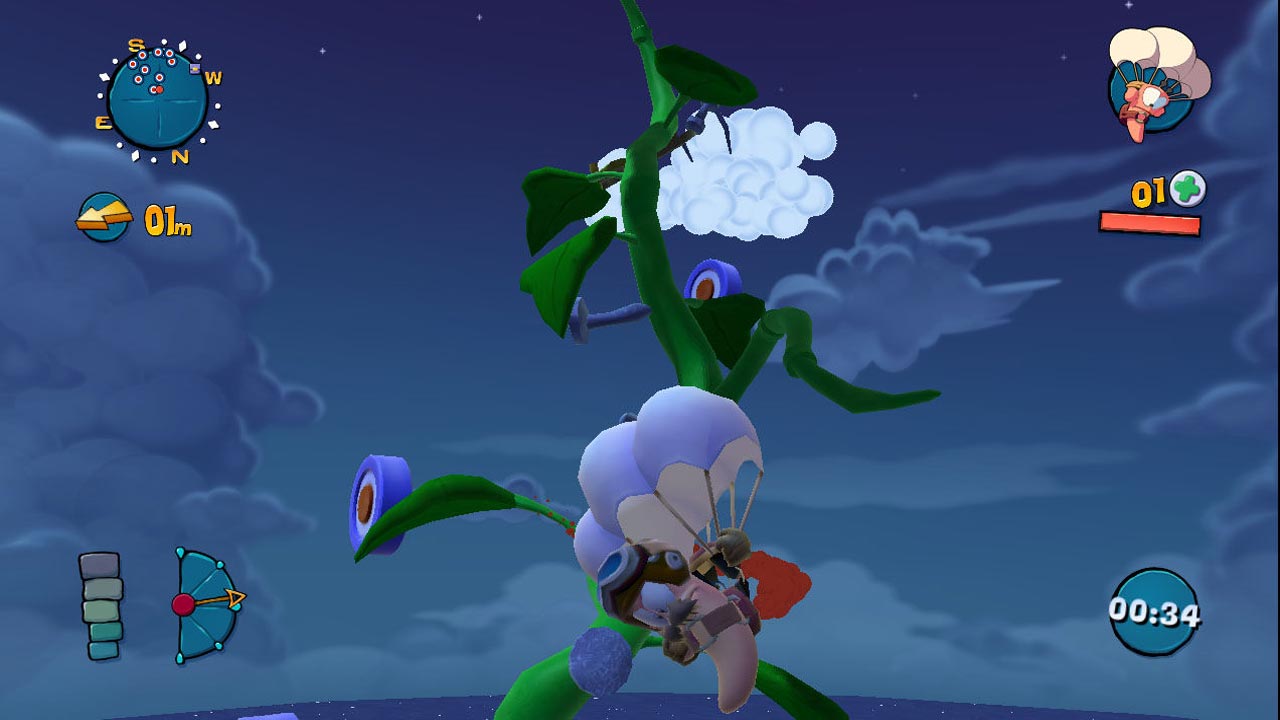 ========================================
The game continues the beloved Worms series that has existed for over 16 years, combining the best moments of Worms: 3D and Worms 4: Mayhem, entertaining the player with new graphics and various gameplay improvements. The player has more than 80 single missions and competitions, online multiplayer for up to 4 players, 5 different modes of multiplayer game, unprecedented possibilities for customizing worms and weapons, completely destructible three-dimensional maps. In a single-player game, you will visit the Wild West, modern construction sites, and even fight in a fabulous eastern city - all these at first glance incompatible places are tied into one interesting story, accompanied by funny video inserts.

• Humor. Cynical worms are still sharp! If you want to gloat by calling the worm in the name of your boss, write down any phrase and your fighter will surely utter it, blowing up the hated opponent
• Multiplayer mode. As before - from two to four players who can fight each other both on the same computer and over the network. Variety will add five different modes of online battles
• Competition. Flying a turbo gun, sniper shooting and other challenges - collect points and challenge other players by uploading your best results to the game server