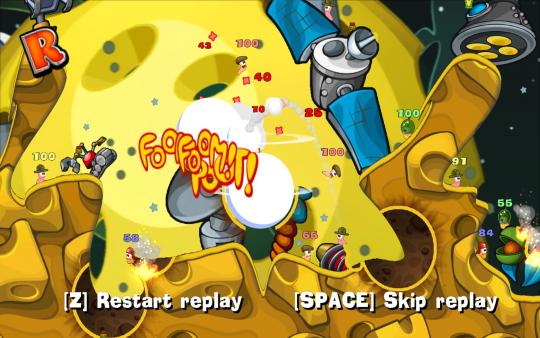 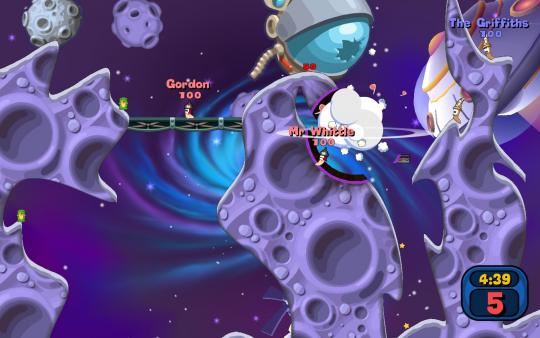 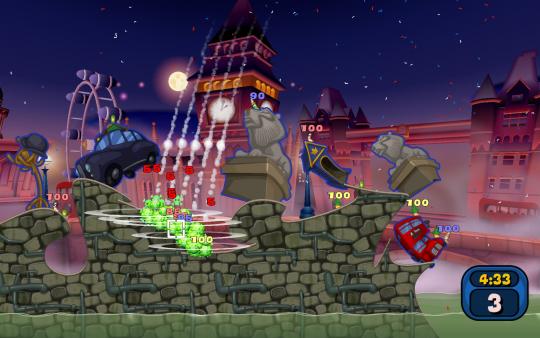 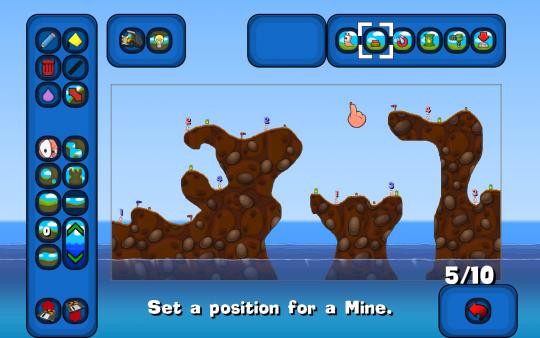 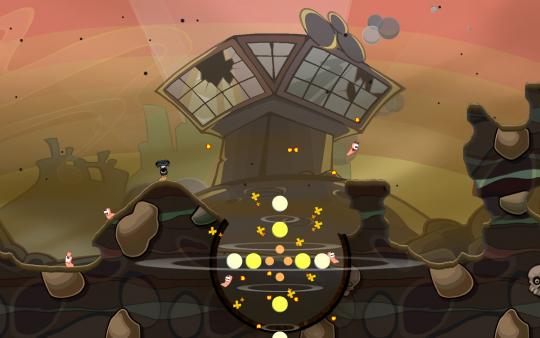 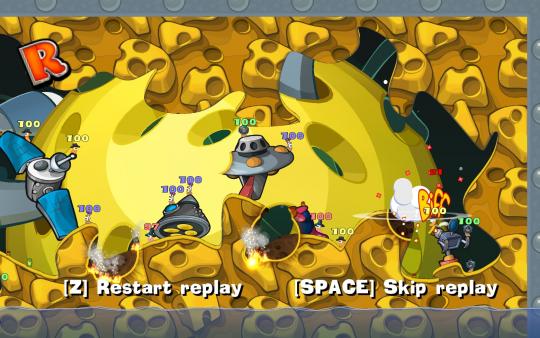 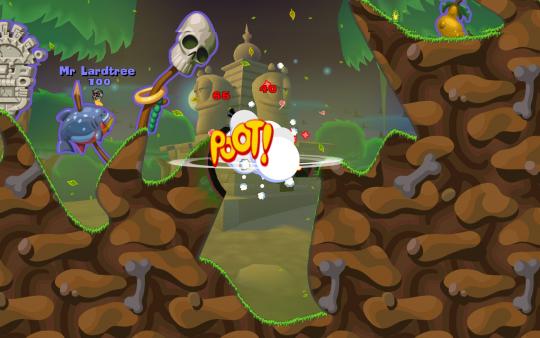 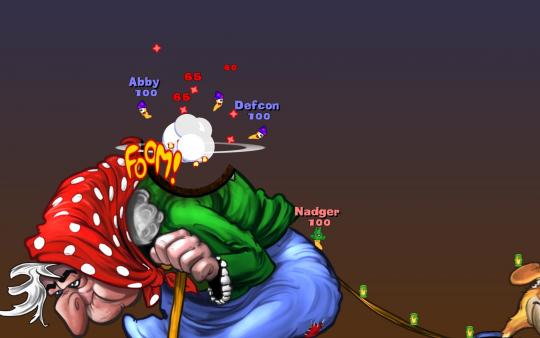 Immediately after payment, you receive an activation key for the Worms Reloaded game.

You will receive the key in your personal account http://www.oplata.info. Also a link to the page with the key will come to your e-mail specified at purchase.

Worms ™ Reloaded brings to your attention a multiplayer game for up to four people and with a computer, voice support, a bunch of new crazy weapons (and not counting some of the most memorable weapons from the previous parts of the series), achievements, a high score table, new background themes in high resolution, An extensive list of locks for the new "Castle" mode, a new landscape editor, new game modes, hats, costumes and voice sets of worms.
And at the end of all this we almost forgot to mention the most interesting single game, which includes training, the "Fight to Death" mode, races, games of the "Castle" mode and puzzles. Taste the new high-definition engine and the reworked physics, in combination with which the artificial intelligence of 7 different types becomes light, then reckless, and then a real almost invulnerable monster capable of ripping any skilled player to shreds. In addition, the game you will find a bunch of options for customizing it, starting with thousands of options for creating your own team of worms and ending with unique, created levels that will allow you to play the way you want it!
Features:
VARIOUS CONTENT FOR A SINGLE GAME:
• Campaign. Play alone 35 missions, and then take another 30 in the "Military Zone" mode, designed for these professionals.
• Kill as much as possible! How long will you last, playing for one worm and a pile of opponents that are getting stronger and stronger? Try to become the best and outrun your friends by the number of points in the high scores table.
• Training. Extensive training, which includes 3 parts with shooting at 3 different distances.
WEAPONS AND TOOLS IN WORMS ™:
• 47 weapons and tools, including old good guns from Worms ™, Worms ™ 2, Armageddon, World Party and the last part of the series, Open Warfare, and 14 absolutely new things!
• And this: Super-destroyer of bunkers, Detectives, Poisonous Air strike, Worship, Turret, Electromagnet, Lying bull plus new unbreakable fire and a striking Easter egg!
• Good old Armageddon, Donkey, Napalm strike, and yes, that Holy Hand grenade!
GAME MODES:
• Play both the modes from classic Worms ™ and new ones: Containers, Buyer, BiG (Bazooka and Grenade), Castle and Race Race.
• Create your own game mode!
FABRICS OF THE FINE KINDS:
• 13 graphic themes in high resolution for a million random levels, without repeats!
• Worms ™ have never looked so beautiful - all because of the new artwork, remade from the most popular, the first part of the series, Worms ™.
• Support for widescreen monitors, a blur effect for the background and 16 unique locks, specially drawn for the "Castle" mode.