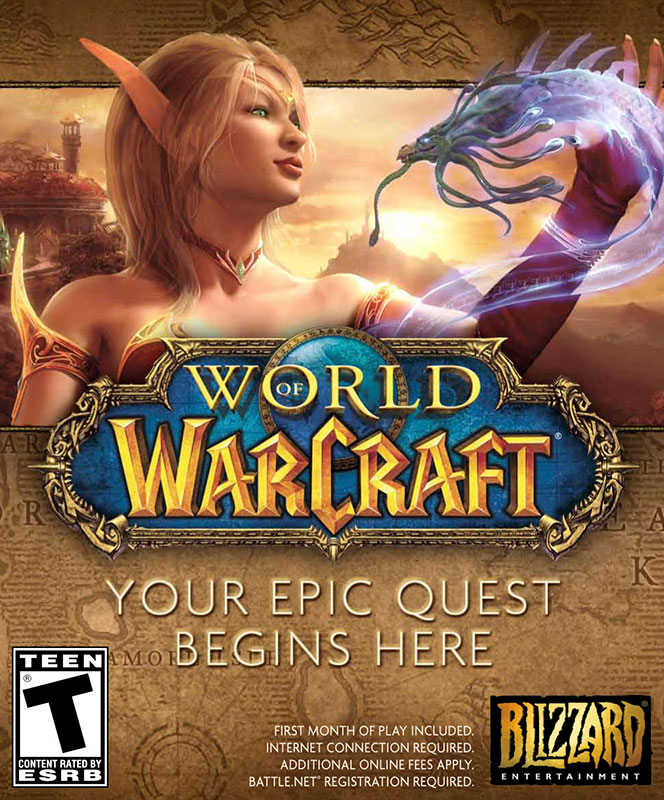 Uploaded: 13.04.2021
Content: WOW_battlechest_EU_40_110.jpg 19,41 kB
Loyalty discount! If the total amount of your purchases from the seller ИгроShop.com more than:
If you want to know your discount rate, please provide your email:

You are acquiring a key for WORLD OF WARCRAFT: BATTLECHEST - EUROPEAN version.

This code is not suitable for US and Russian versions.

- More than 13 years of experience in Plati.ru

World of Warcraft - an online massively multiplayer game. In this virtual universe there are thousands of players from around the world. They fight each other or enter into an alliance against the monsters. Grey everyday remains behind: here only hot spot fights, heroic feats and thrilling adventure.


World of Warcraft is a continuation of a series of games Warcraft. It is, in fact, the same world, the same history, the same laws. If you already had to play Warcraft, then in World of Warcraft you will see the familiar world through the eyes of a single character. You will become his rightful inhabitants, and will be directly involved in his life.

Every customer who has purchased this product and leave your positive feedback, the game gets to Steam.

Key will need to be activated in the "Steam".

3) Contact us by email (Email Set in contacts) or via chat.

Warning! Leaving a review You warrant that you have read, understood and accepted all the conditions for receiving the gift.


Dear customers! Please leave positive feedback after each purchase - this helps our rating and allows you to reduce the price for you! Thank you!