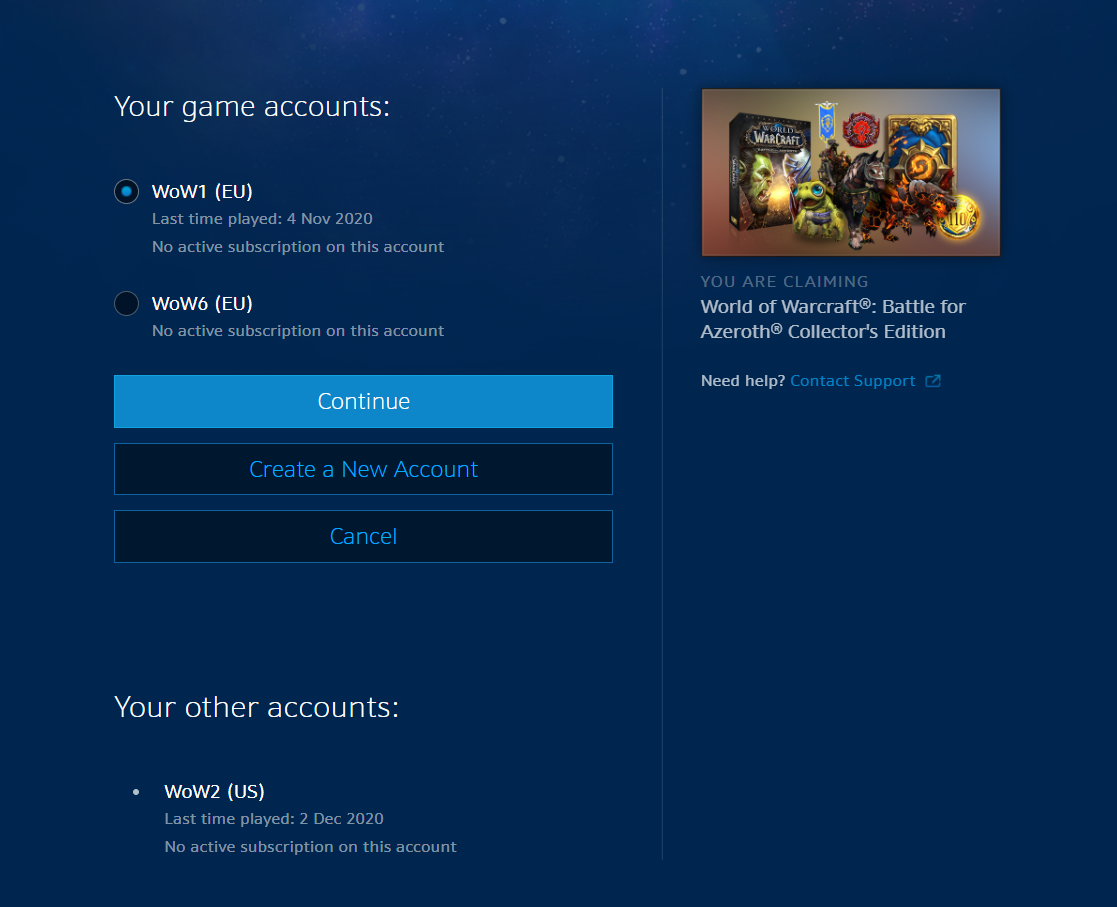 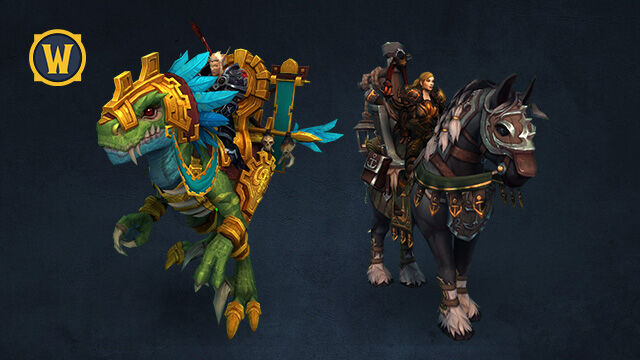 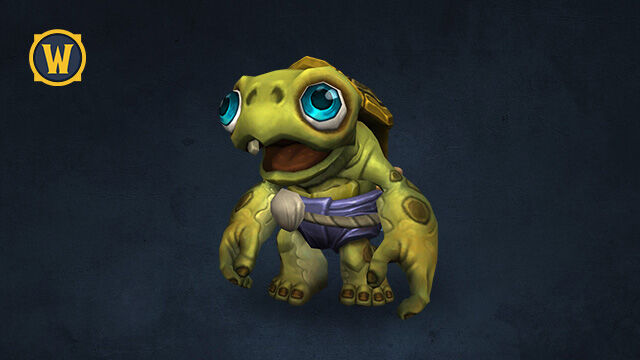 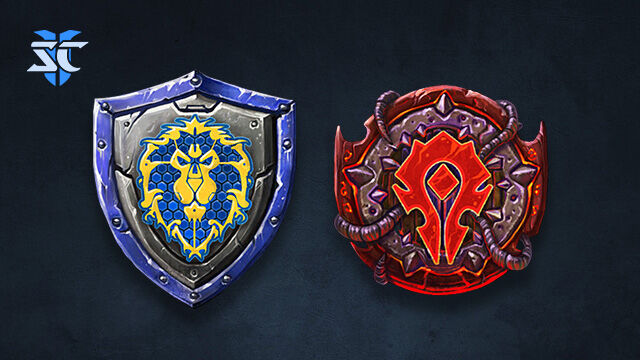 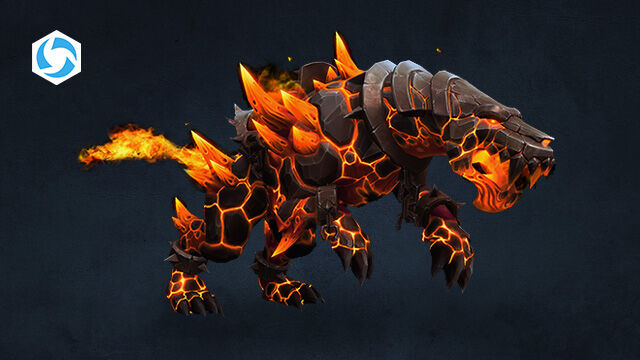 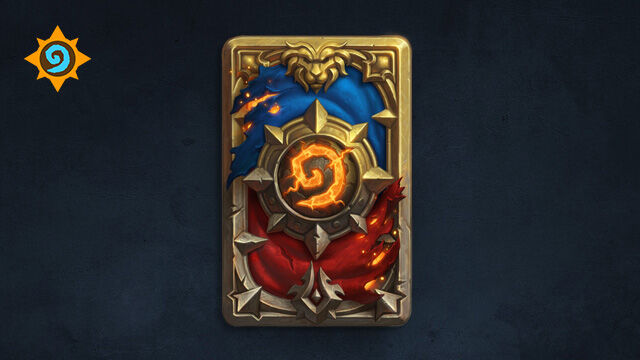 YOU INSTANTLY RECEIVE THE GOODS AFTER PAYMENT.

World of Warcraft: Battle for Azeroth Collector´s Edition (PC) returns to the lands of Azeroth, which lie in ruins after the devastating invasion of the Burning Legion. The war between the Horde and the Alliance is gaining momentum, and it depends only on you which side of the military conflict wins. This is a collector´s edition, so you will find not only a disc with the original game, but also a wide variety of digital content, two novels - "Elegy" and "A Just War", presented in one volume, as well as a double-sided emblem of the Horde and Alliance.
In World of Warcraft: Battle for Azeroth Collector´s Edition (PC), you have to choose which side of the military conflict you will lead to victory. Azeroth has found the strength to stop the Burning Legion´s devastating invasion. Despite its staggering consequences for the inhabitants of Azeroth, the Horde and the Alliance have not been able to forget past grievances. War conflict has flared up over the years, and you must unite your allies under your command to give your foes a devastating battle and determine the future of Azeroth.

Honor Points (HONOR) for your character. Around the clock