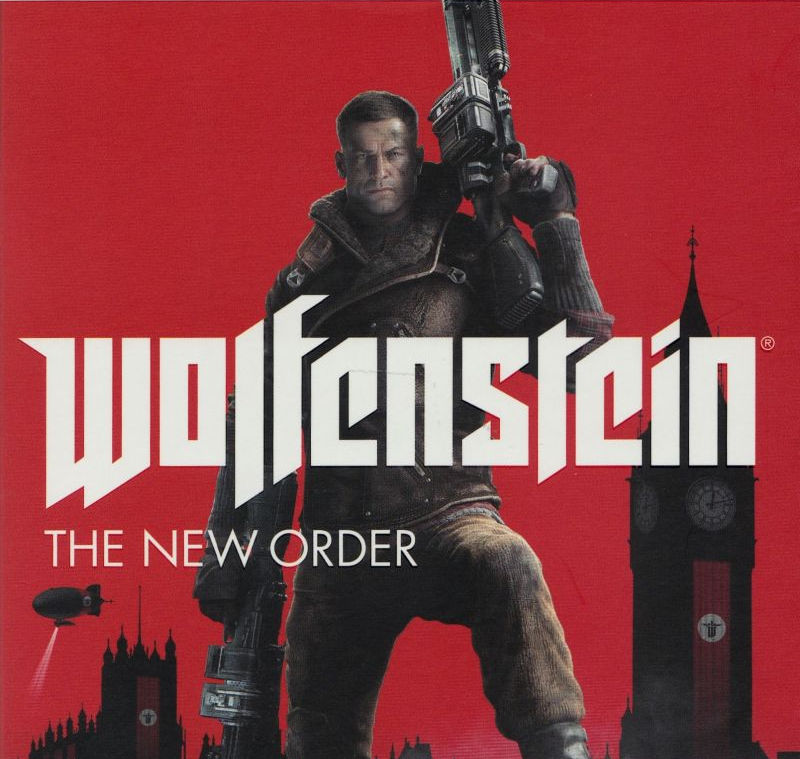 Uploaded: 07.04.2021
Content: text 17 symbols
Loyalty discount! If the total amount of your purchases from the seller Sfera2002 more than:
If you want to know your discount rate, please provide your email:

Release date - 30.05.2014
Regional restrictions - for use in Russia and CIS countries
Editorial - The standard version does not contain additional content

Wolfenstein®: The New Order reignites the series that created the first-person shooter genre.
Under development at Machine Games, a studio comprised of a seasoned group of developers recognized for their work creating story-driven games, Wolfenstein offers a deep game narrative packed with action, adventure and first-person combat.

Intense, cinematic and rendered in stunning detail with id® Software’s id Tech® 5 engine, Wolfenstein sends players across Europe on a personal mission to bring down the Nazi war machine.
With the help of a small group of resistance fighters, infiltrate their most heavily guarded facilities, battle high-tech Nazi legions, and take control of super-weapons that have conquered the earth – and beyond.

- The History and Setting
Set against a backdrop of an alternate 1960s, discover an unfamiliar world ruled by a familiar enemy—one that has changed and twisted history as you know it.

- The Arsenal and Assault
Break into secret research facilities and heavily guarded weapon stashes to upgrade your tools of destruction.
Experience intense first-person combat as you go up against oversized Nazi robots, hulking Super Soldiers and elite shock troops.

* INSTALLATION:
- Download and install Steam - http://steampowered.com/download/SteamInstall.msi
- Register your Steam account
- Go to the "Games" and select "Activate via Steam"
- Enter the activation key
- After that, the game will appear in the list and you can download Wolfenstein: The New Order