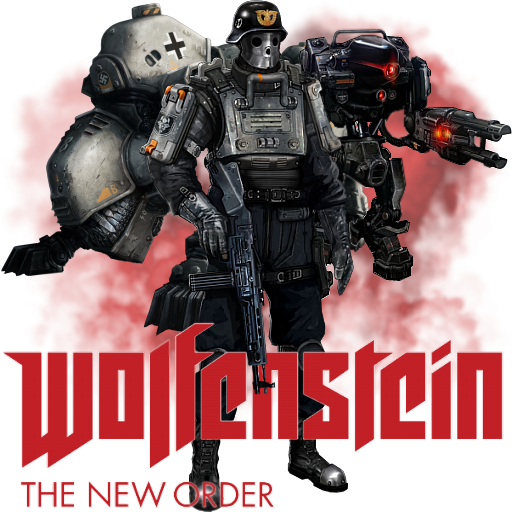 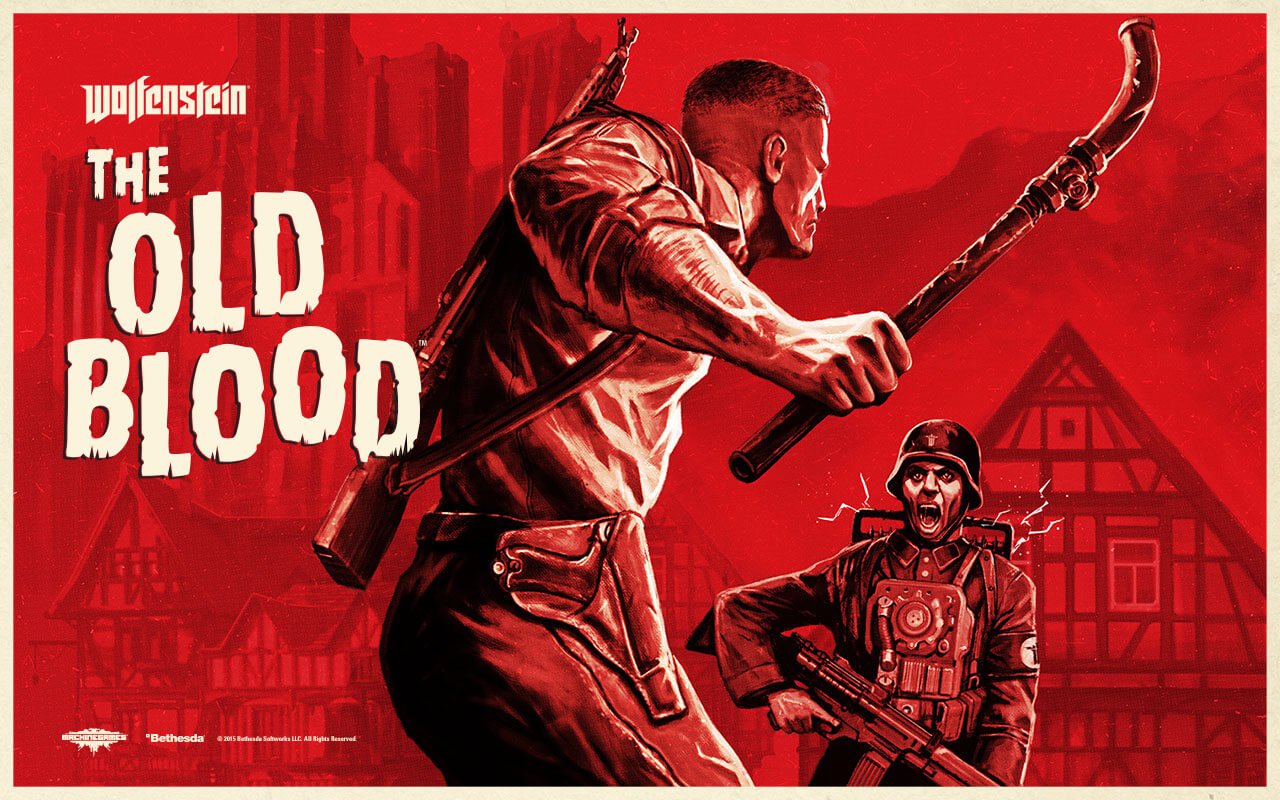 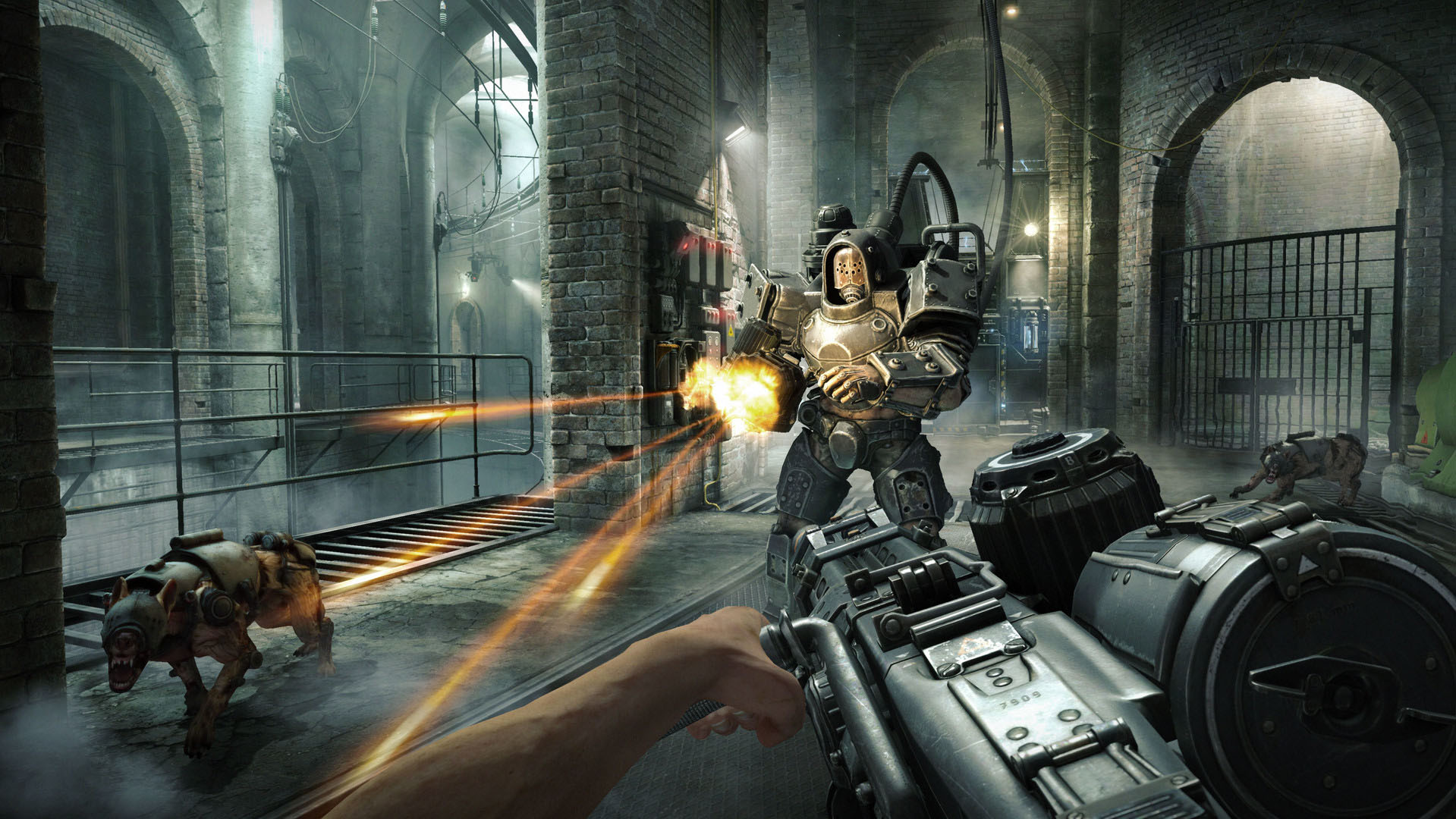 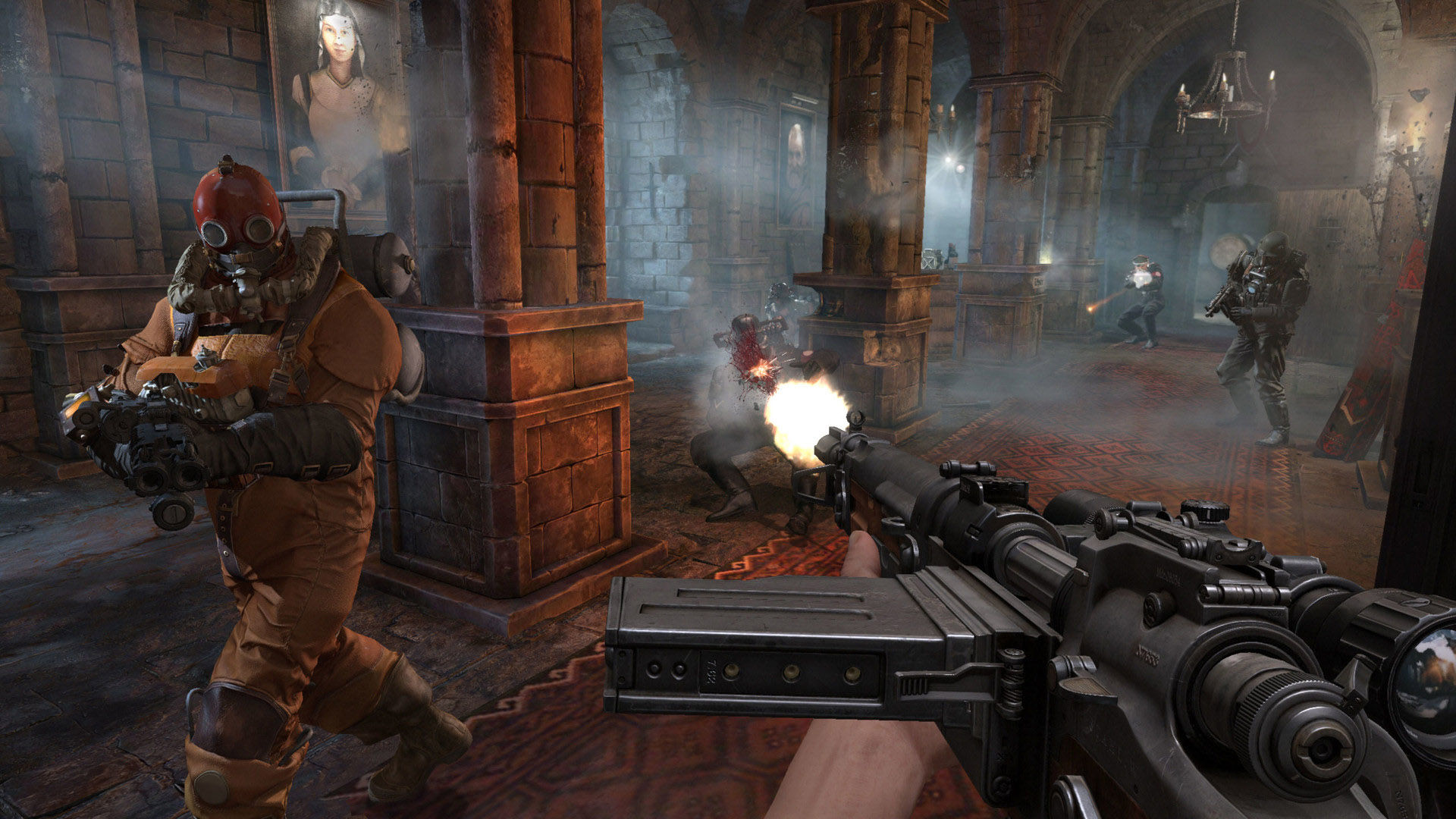 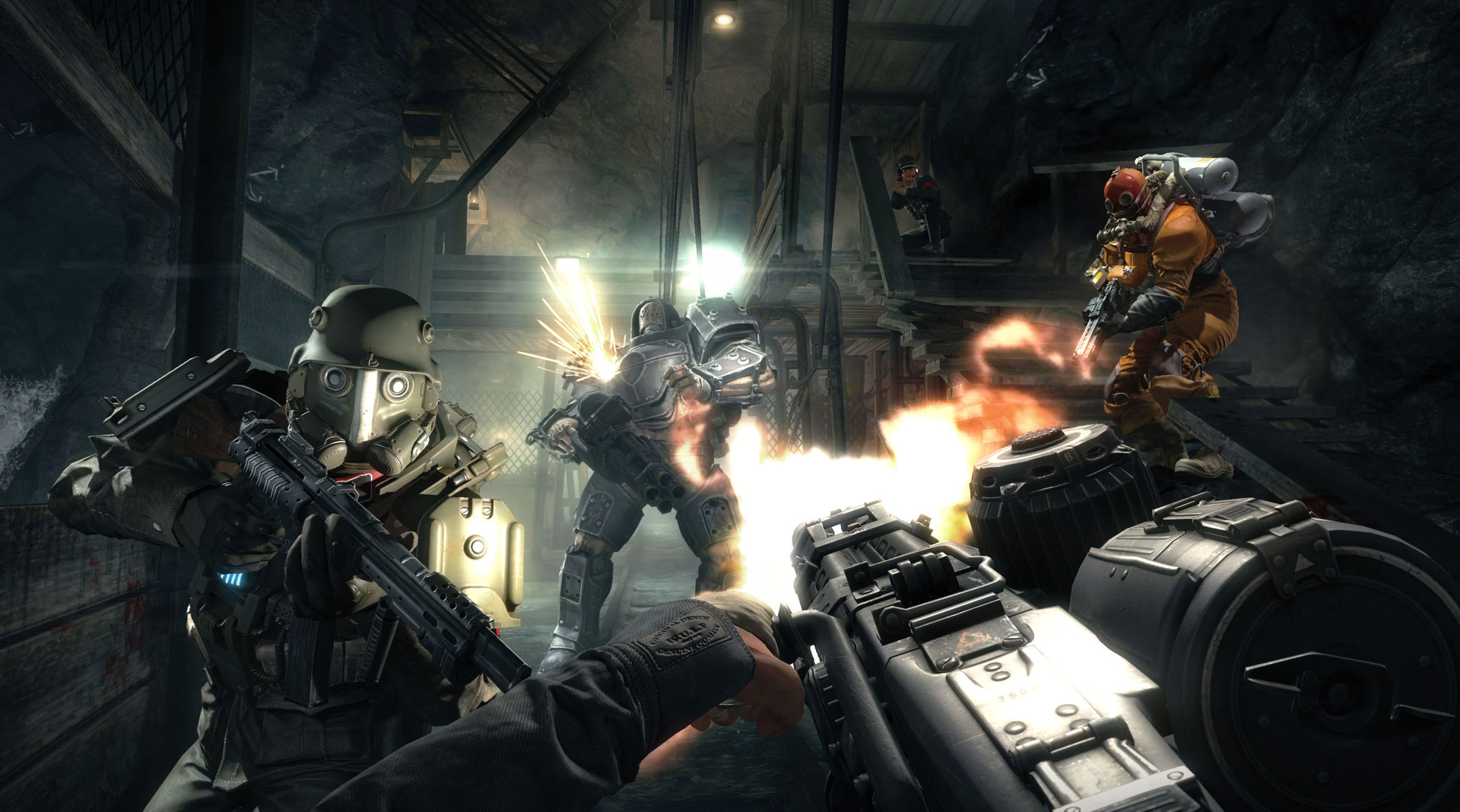 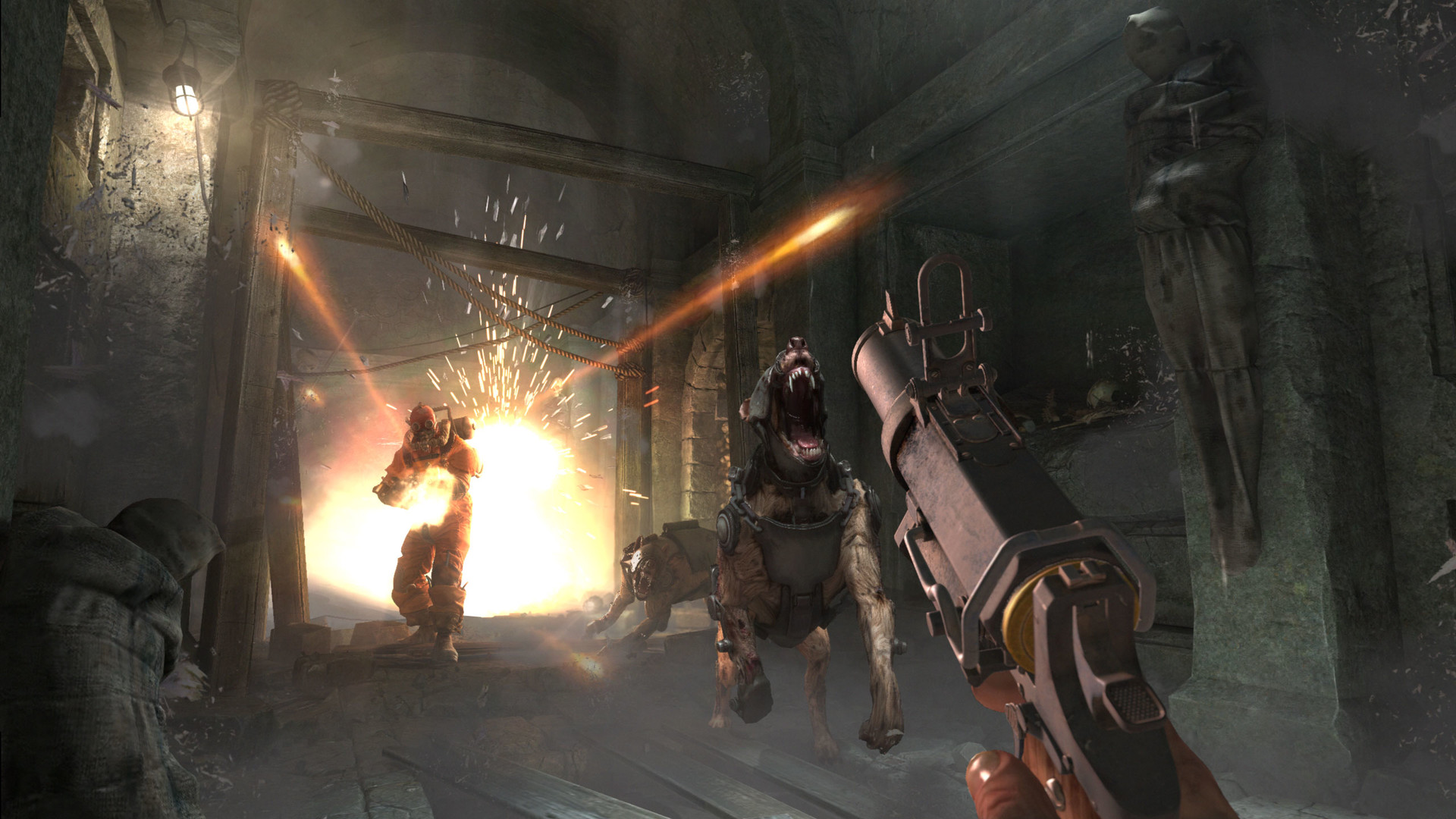 Wolfenstein: The New Order
Wolfenstein: The New Order - a revival of the series, which once marked the beginning of the genre of FPS. Developed by the studio Machine Games, which brought together experienced craftsmen who have created more than one famous game, Wolfenstein is a combination of psychological drama with a thrilling story, adventure and combat system in the first person.
Having mastered hitherto unknown supertechnology, Nazi Germany was able to turn the tide of the war and brought to its knees, even the most powerful nations. War hero BJ Blaskowitz spent 14 years in a coma, and awoke to find that the court in 1960, World War II was lost, and the Nazis rule the world with an iron fist. You have to be Blaskowitz - lost war hero and the only person in the world, capable of changing the course of history.

1. Download and install Steam (if not already installed) http://steampowered.com/download/SteamInstall.msi, register an account on Steam.
2. Sign in to your account in https://store.steampowered.com/login/ and activate the gift-link after payment received in your browser (copy and paste into your browser). Then you can either add the game to your library, or to keep the inventory.