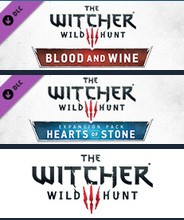 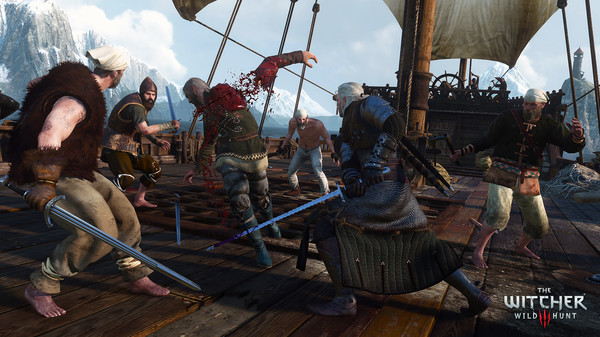 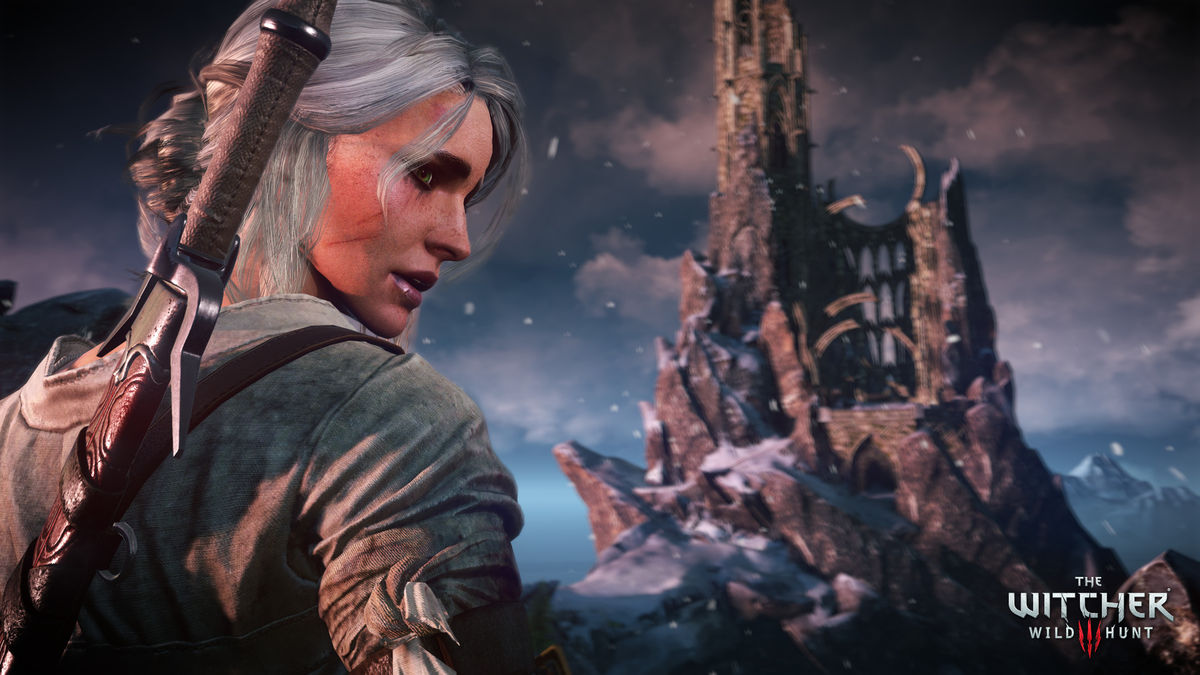 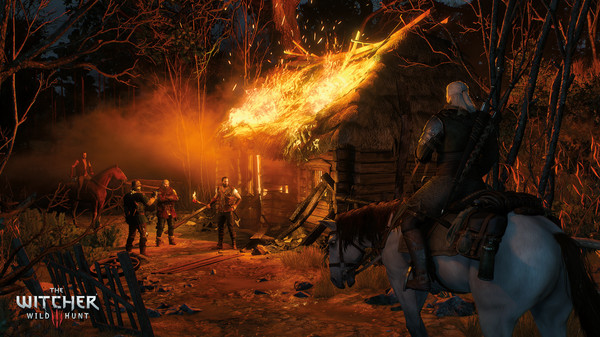 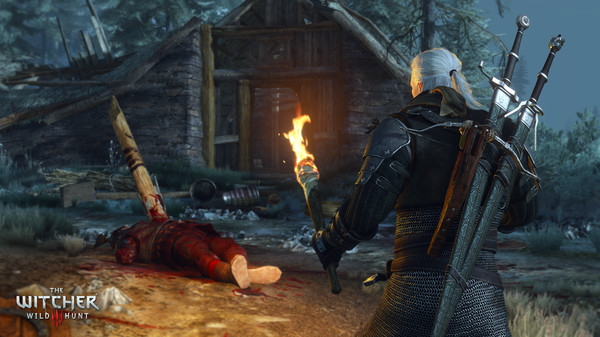 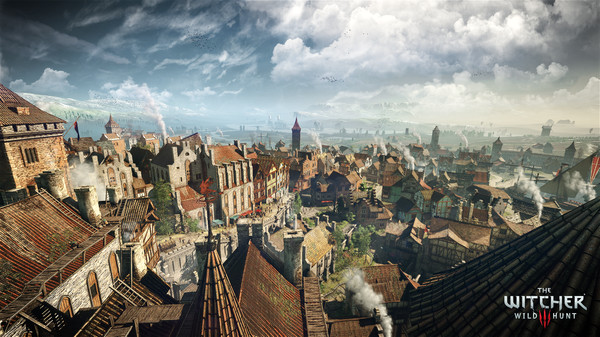 Uploaded: 25.04.2020
Content: text 18 symbols
Loyalty discount! If the total amount of your purchases from the seller SOFT-KLUB more than:
If you want to know your discount rate, please provide your email:

This key cannot be activated on Steam, activation on the GOG.COM platform

GAME KEY The Witcher 3: Wild Hunt. Edition Game of the Year IS DISPLAYED IN THE BROWSER WINDOW AND COME TO YOUR E-MAIL AUTOMATICALLY AFTER PAYMENT !!!

Features of the publication The Witcher 3: Wild Hunt. Game of the Year Edition:

The edition of Game of the Year included the latest and most complete version of The Witcher 3: Wild Hunt, as well as Blood and Wine and Stone Hearts.

"The Witcher 3: Wild Hunt" - a role-playing game of a new generation, which takes place in an amazing fantasy world, where it is necessary to make difficult decisions and be responsible for their consequences.

The world is in war. The army of the empire Nilfgaard erases everything in its path, trying to reach the very heart of the Northern Kingdoms. Driven by deeply personal motives, the famous witcher, Geralt of Rivia, will not stop at nothing to find and protect a certain person, which is mentioned in an ancient prophecy. Meanwhile, he is immediately followed by an enemy unaware of fear and pity, the most unimaginable nightmare - Wild Hunt, a cavalcade of ghostly horsemen, harbingers of rock and death, capable of leaving no trace of entire settlements in one night ...

The Witcher 3: Wild Hunt offers a non-linear, adult, eventful history and unparalleled combat system without the use of QTE, which combines a wide selection of tactical elements inherent in role-playing games, with dynamic and spectacular battles worthy of the best action games.

ATTENTION: This is the activation key for GOG.com

How to start playing the Witcher 3: Wild Hunt. Game of the Year:
• Log in to your GOG.COM account or register a new one if you do not already have one.
• Go to the key activation section. and enter the code received after payment.
• The game will be available for download in the Library section.