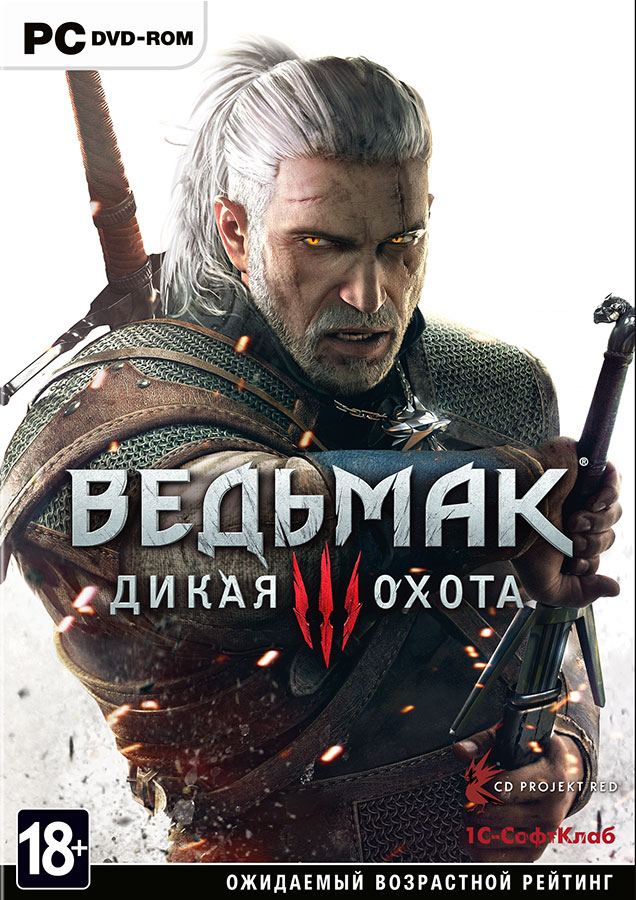 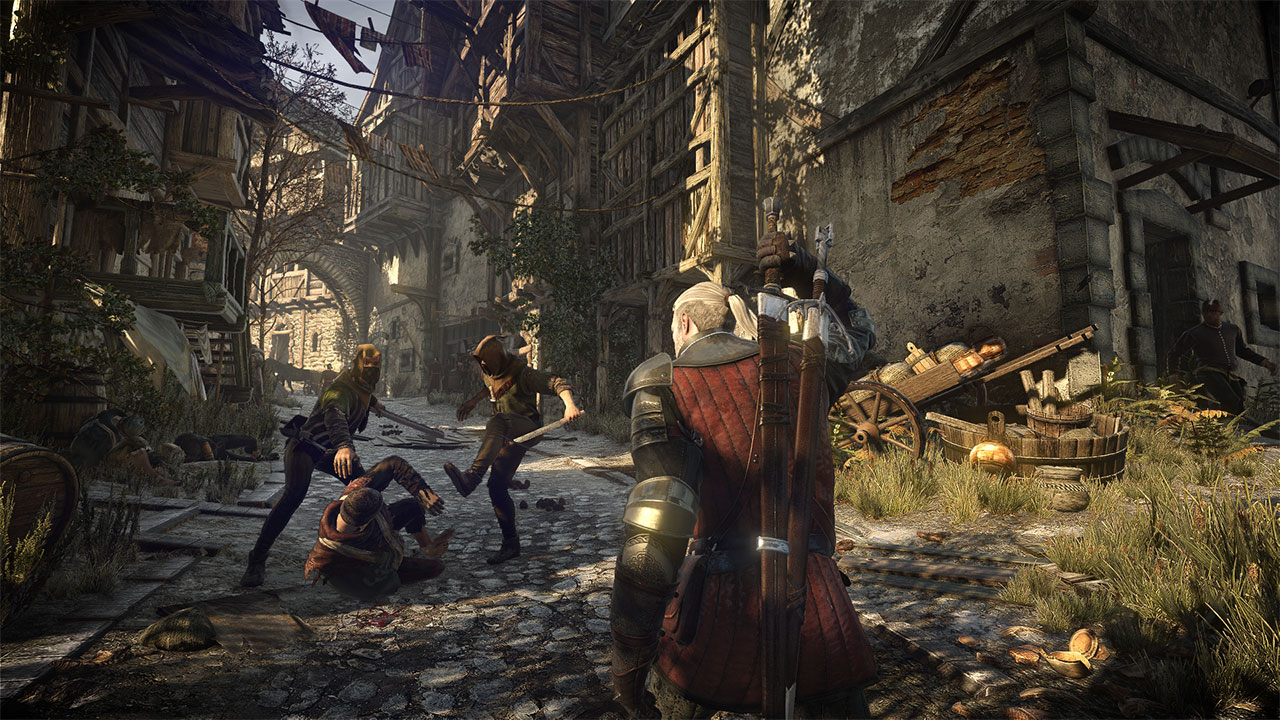 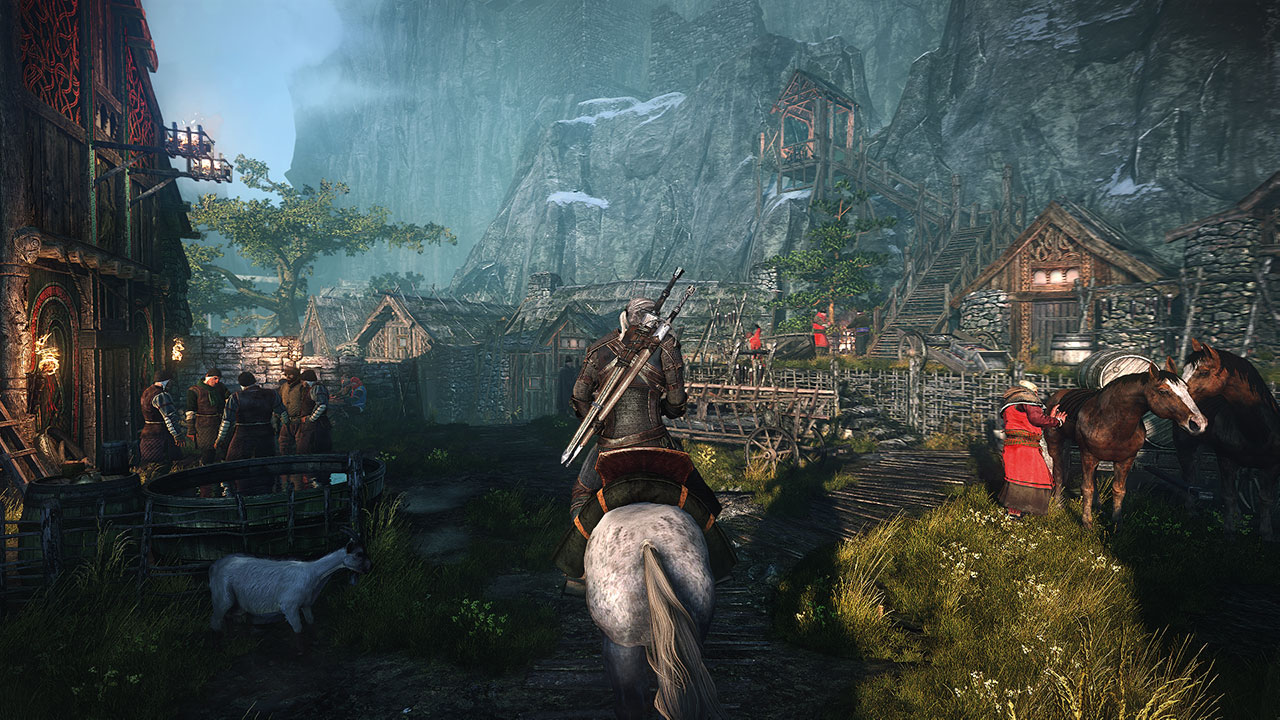 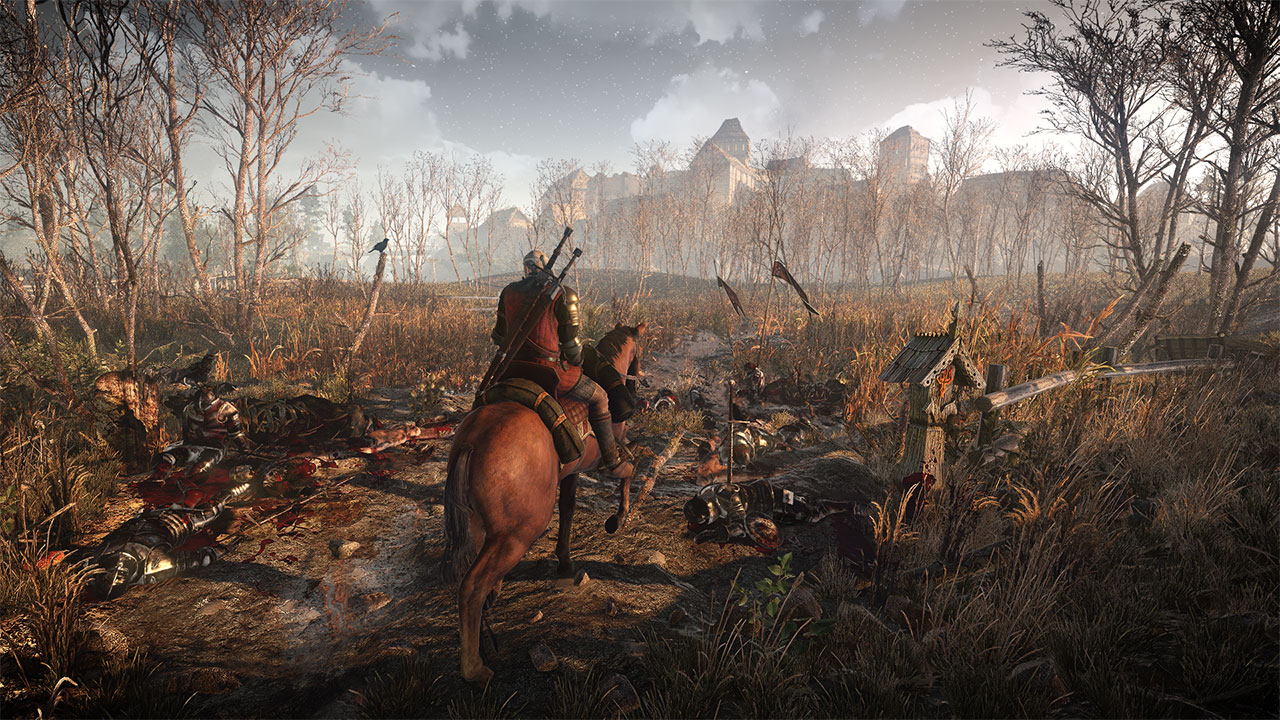 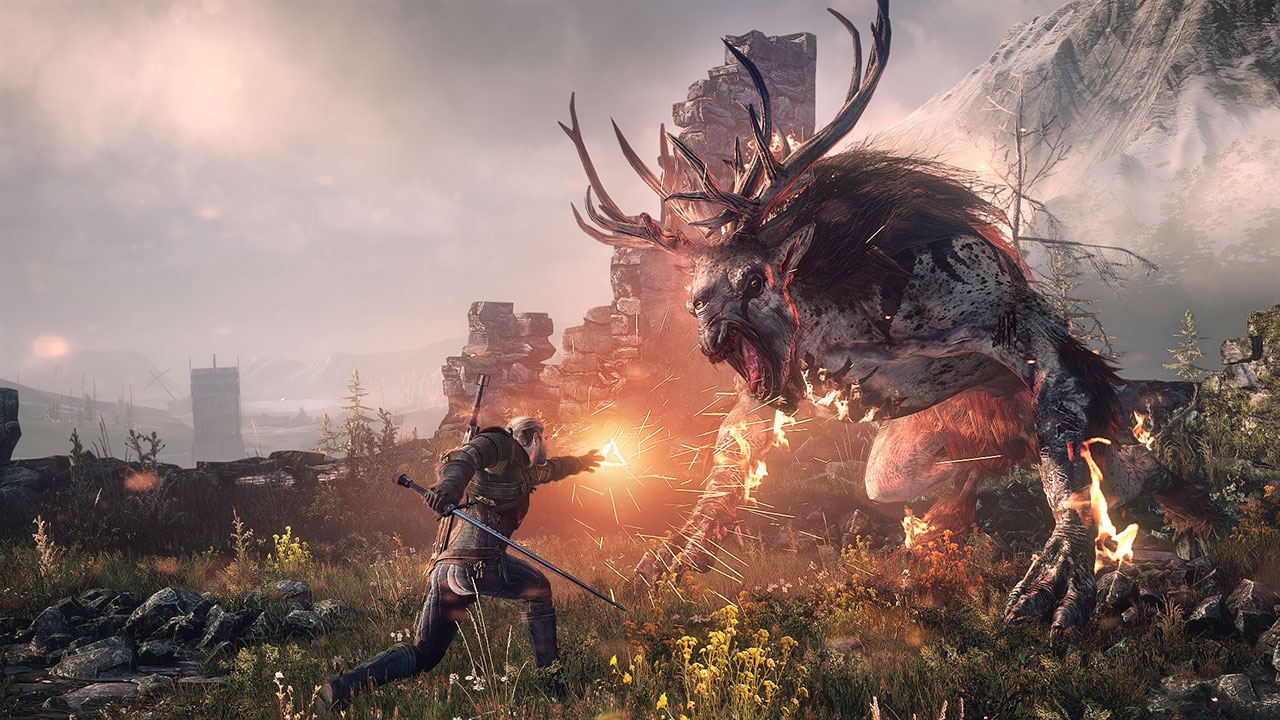 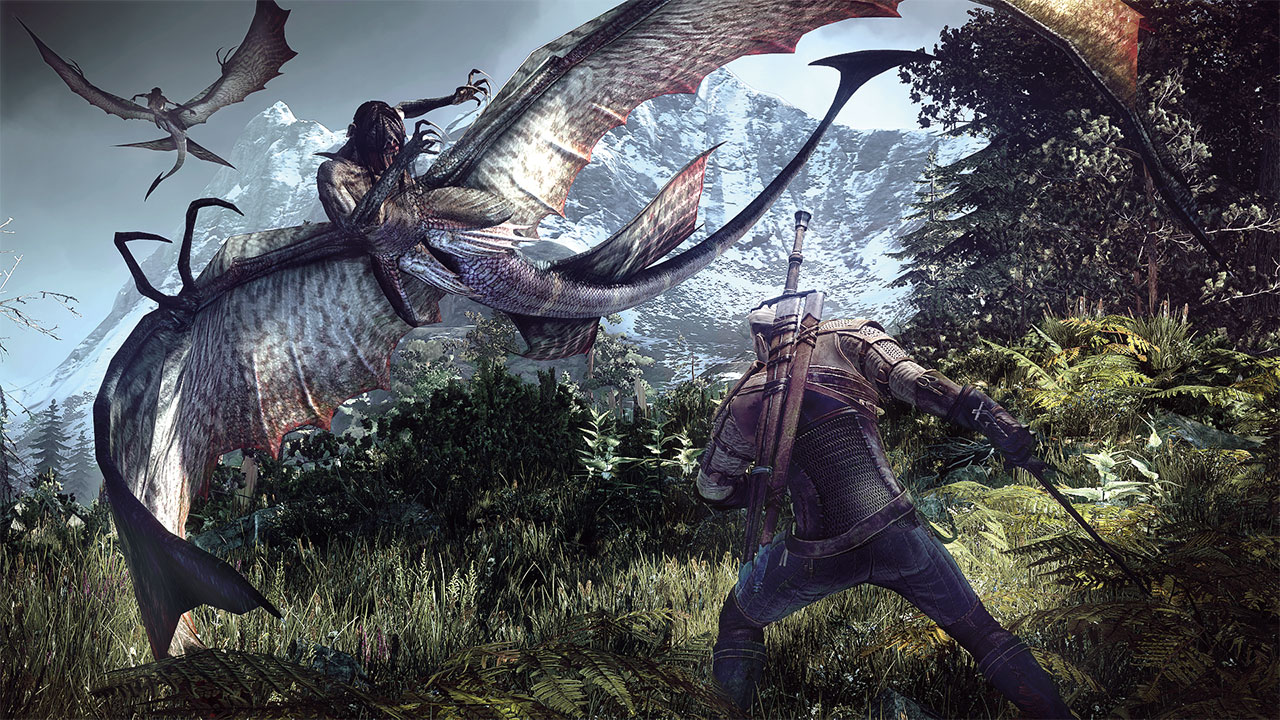 IMMEDIATELY AFTER PAYMENT YOU WILL RECEIVE THE ACTIVATION KEY OF THE GAME THE WITCHER 3.WILD HUNT.

The world at war.The army of the Empire Nilfgaard erases everything in its path,trying to get to the heart of the Northern kingdoms.Movable deeply personal motives of the famous Witcher,Geralt of Rivia,will stop at nothing to find and protect a certain person mentioned in an ancient prophecy. Meanwhile behind him follows on the heels of the enemy,knowing no fear and pity,the most unimaginable nightmare–the wild Hunt,a ghostly cavalcade of horsemen, harbingers of doom, and death,able for one night not to leave a trace of entire settlements
The Witcher 3 offers a nonlinear,Mature,rich history and a unique combat system without the use of QTE,which combines a wide range of tactical elements inherent in role-playing games,with a dynamic and spectacular battles

FEATURES
• In the role of Geralt of Rivia,the Witcher,hunted kill monsters,take a legendary journey through the vast open world,living and reliable as ever.Here the days change into nights,and treacherous weather can sometimes disrupt all the plans and force to act very differently than you intended
• You will find a war-torn no man´s land,windswept severe archipelago the Skellig and the thriving port city of Novigrad.Each area has its own unique atmosphere inspired by the myths and legends of different cultures.For a full exploration of this amazing world will take more than 100 hours
• The script follows the decisions you make during the game.On this path you will find a lot of unexpected events and believable characters,each with their own motives and ambitions
• Unique combat system offers a wide variety of tactics in the most spectacular and rich fights ever seen in RPG games
• Improve and develop the unique skills of the Witcher,adapting the game for themselves.Complete interesting tasks and collect priceless artifacts.Do hunt bloodthirsty monsters, using your own strategy.Use battle magic.Wandering on fo

The key is for the digital distribution service GOG.com. For the game requires a few simple steps:

1.To create an account on GOG.com or enter the existing one
2.In the section keys to enter the key you received after payment.
3.Activated the game will appear in the list and you will be able to download it through the web interface GOG.com.
If you encounter any problems with the activation code, contact customer support platforms: http://www.gog.com/support.

* bonus materials are available in English.