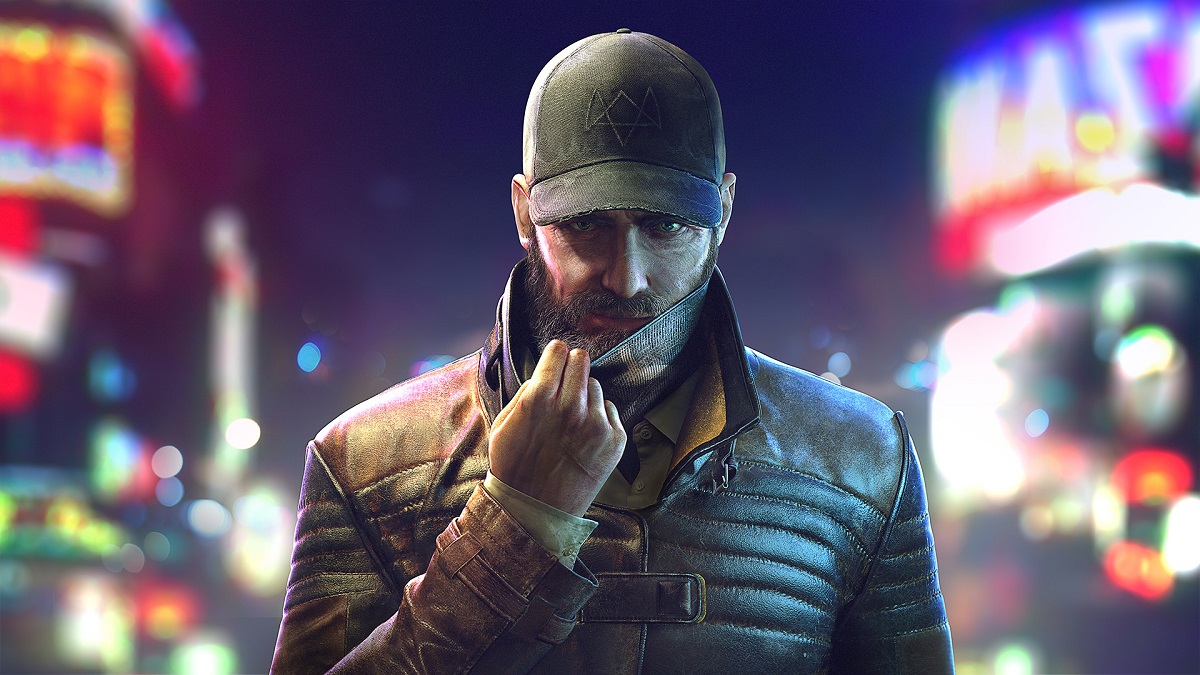 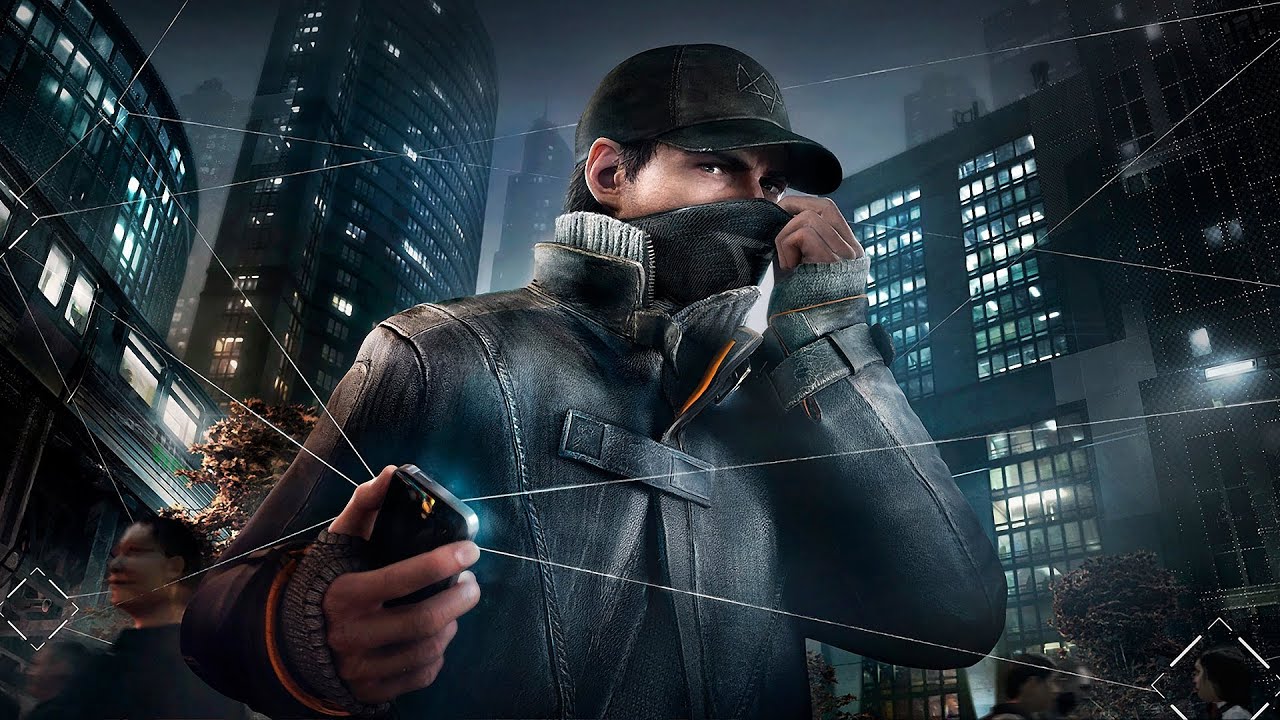 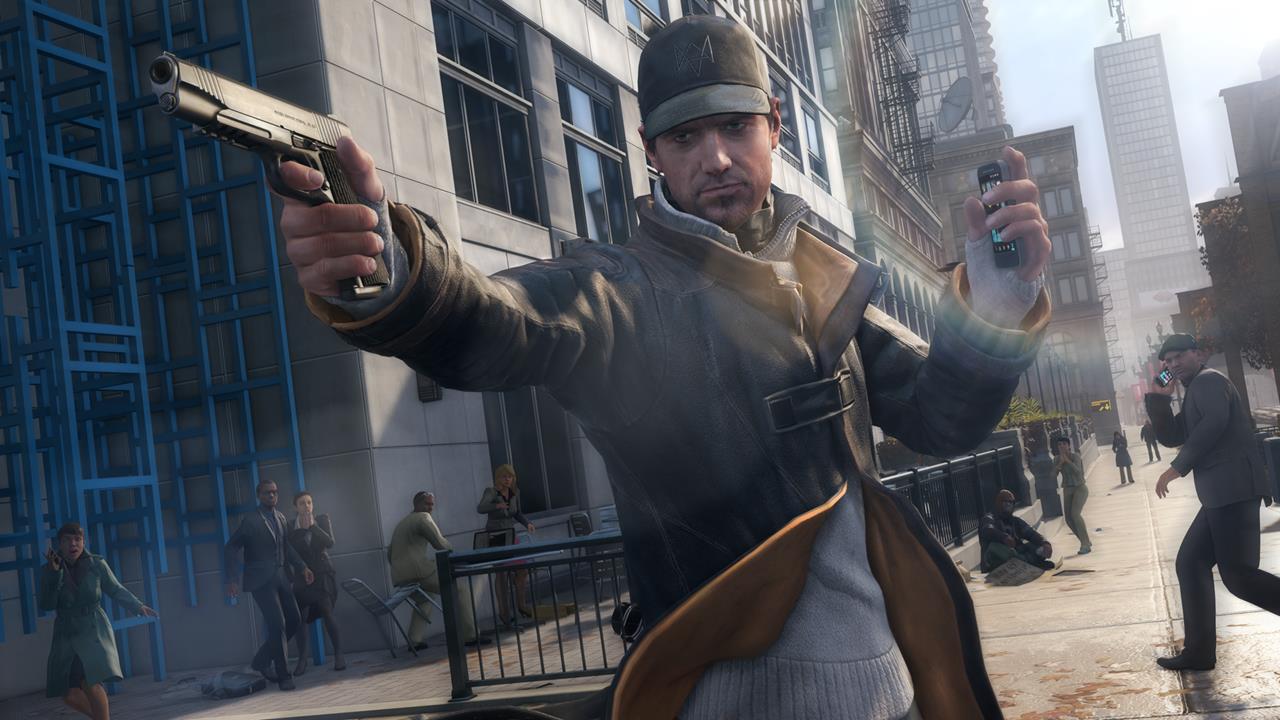 Uploaded: 04.04.2021
Content: text 19 symbols
Loyalty discount! If the total amount of your purchases from the seller vendomenxxx more than:
If you want to know your discount rate, please provide your email:

One movement is enough - and we communicate with friends, buy the latest equipment, learn the latest world news. But that same movement is enough to make the digital footprint we leave behind with each new connection wider and wider. Where we were, what we liked and what caused dislike ... This applies not only to people. Today, all major cities are entangled in a network. The city´s infrastructure is governed by complex operating systems.

The name of such a network in "Watch_Dogs" is the Central Operating System (ctOS). Now all equipment and information - even the personal data of city residents - is under her control.

Your protagonist, Aiden Pearce, is a brilliant hacker, a former mobster whose criminal history has led his family to a terrible tragedy. By easily manipulating ctOS, in search of retaliation, you will monitor and hack everything around; get access to ubiquitous surveillance cameras; can upload personal data to track down a target, and control traffic lights and public transport to deal with enemies ... and much more.

Do your justice, the whole city can be your weapon.

HACK THE CITY Watch_Dogs takes place in a meticulously recreated Chicago that can be controlled with a smartphone. Switch the traffic lights to get the pursuers stuck in traffic. Stop the departing train and jump onto it to break away from the chase. Open bridges to cut off the path. In a city where everything is connected, the Central Operating System will be your assistant.
STREET JUSTICE Chicago has its own laws. Here, violence is answered with violence, and you have enough strength and skill to accept the rules. Hand-to-hand fights and shootouts are real as never before - the realistic physics of the game will give odds to many representatives of the genre. Combine shooting and hacking to gain an advantage in any situation. Local streets are designed so that you can implement your own plan of attack. To complete the picture, you will have over 30 types of weapons at your disposal.
HIGH SPEED RACING The Ubisoft Reflection studio, the creators of the Driver series, took part in the development of the game. You can get around Chicago by driving more than 65 different vehicles. Each of them is scrupulously modeled and behaves as authentically as possible on the road.
EVERYTHING UNDER CONTROL Watch_Dogs is based on a completely new, specially developed technology. Incredible graphics and true realism await you, your actions will affect the course of history and people´s lives, and the consequences of decisions made will disperse in the virtual world like circles on water.
FREEDOM OF MOVEMENT In Watch_Dogs, you can not only use the city operating system to your advantage, but also the streets themselves. Take shortcuts through buildings or climb onto rooftops to track down your target.
SEAMLESS MULTIPLAYER A new level of interaction, cooperation and confrontation is achieved thanks to a new multiplayer organization system that combines single and multiplayer games into a single whole. No menus, no loading screens - just situational multiplayer action in an open world.
STAY CONNECTED AND PLAY IN NEWS Give yourself an unforgettable experience with a companion app that expands the capabilities of your console. An innovative mobile platform allows you to stay connected with your friends, even outside the home. The Watch_Dogs companion app gives you access to dual-screen capabilities so you can play anytime, anywhere.

Immediately after purchase, you will instantly receive a Watch_Dogs - Standard Edition (PC) license key for activation in Ubisoft Connect.

How to redeem the code and start playing Watch_Dogs - Standard Edition (PC):

If you do not have the Ubisoft Connect client installed, download and install it.
Log in to your Ubisoft Connect account, or register a new one if you don´t already have one.
To redeem your code in Ubisoft Connect, click on the three horizontal lines in the upper left corner and select Redeem Product.
Enter the activation code (to get it, you need to buy Watch_Dogs - Standard Edition (PC)).
After that, the game will be displayed in the "Games" section, and you can download Watch_Dogs - Standard Edition (PC).
* - for pre-orders, the key is usually issued the day before or on the day the game is released.