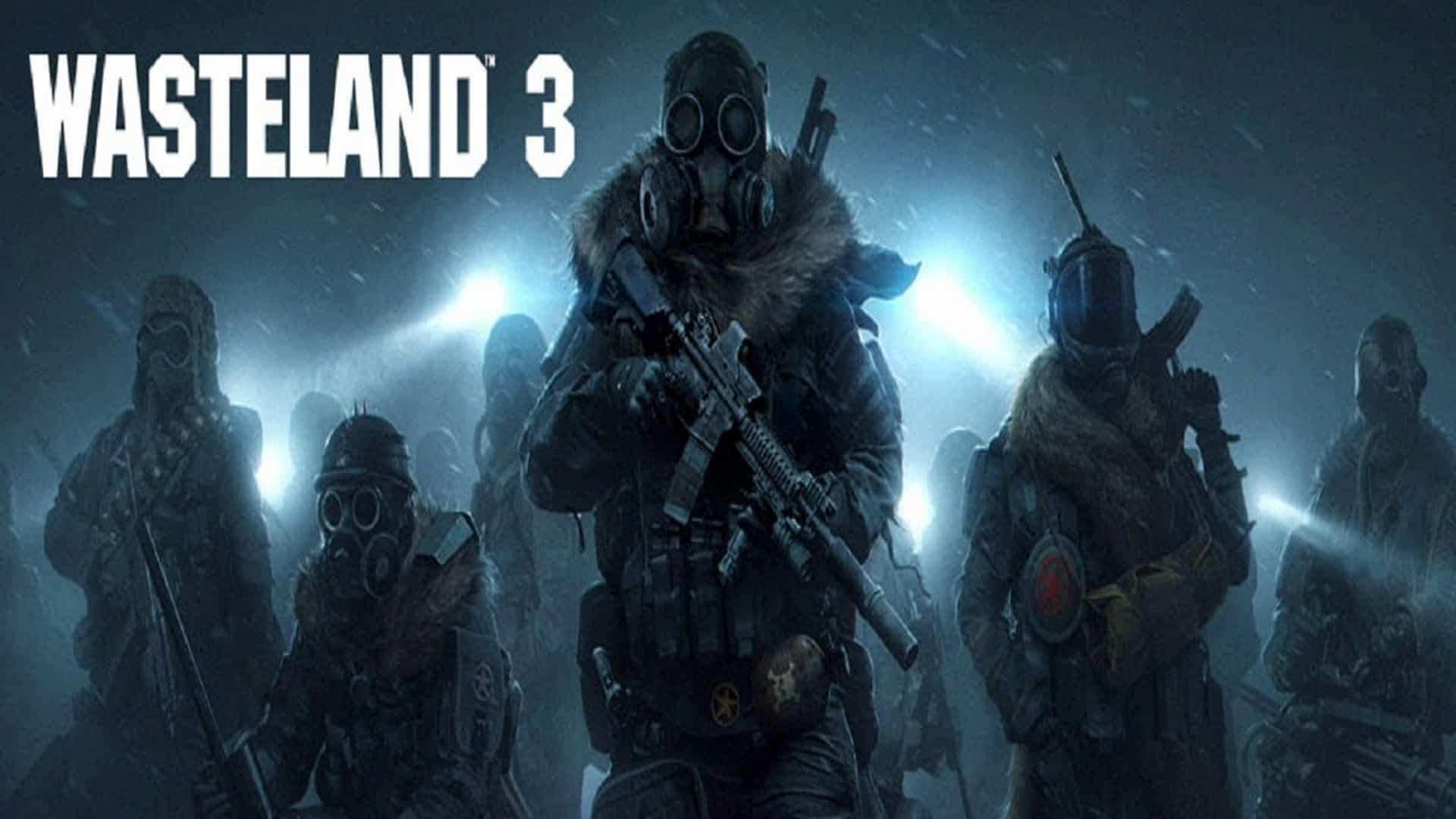 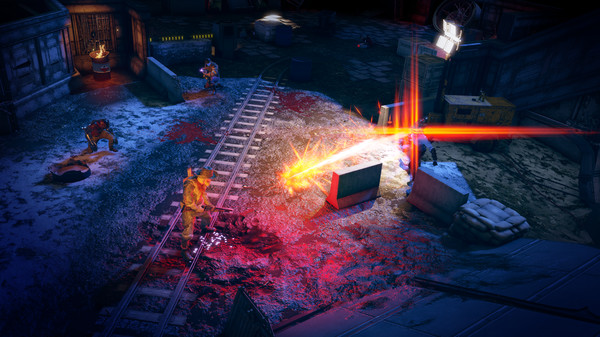 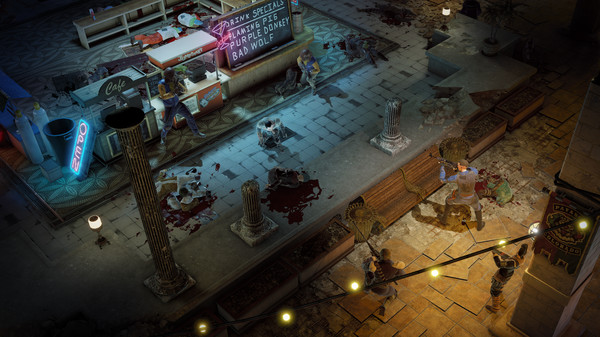 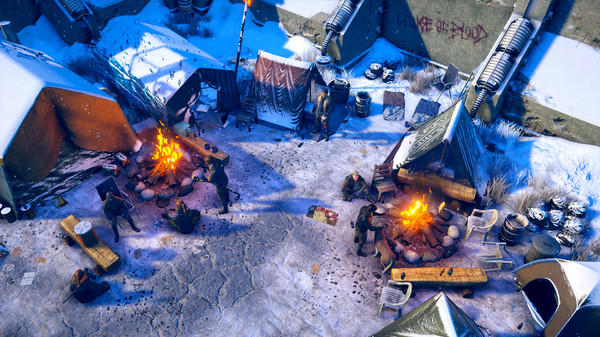 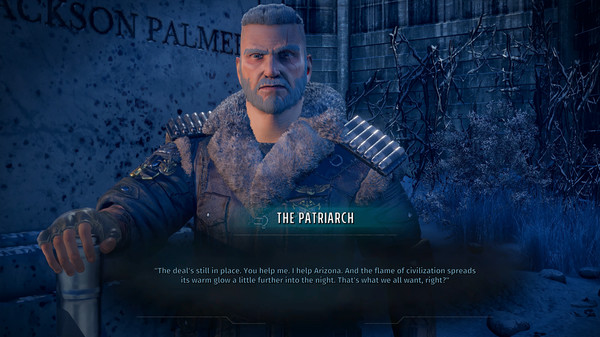 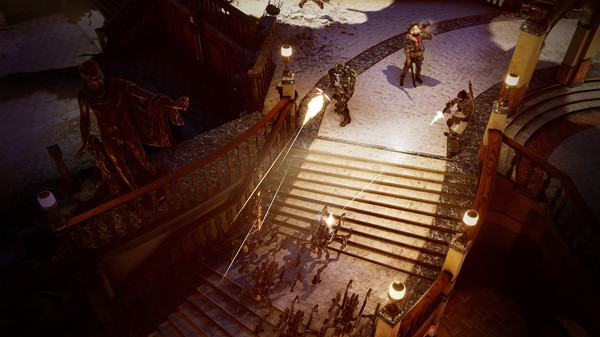 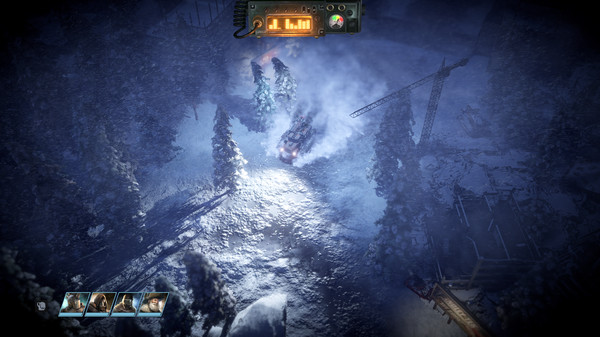 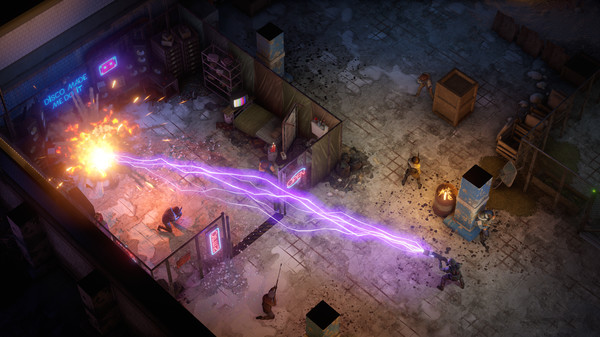 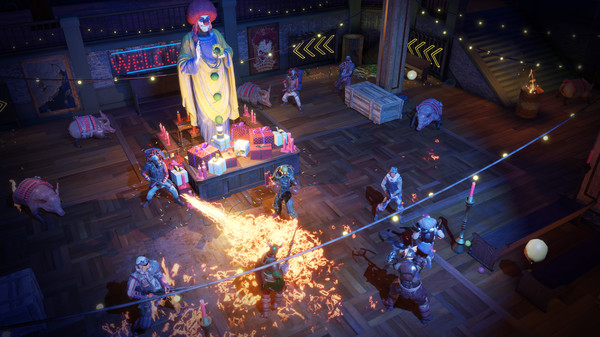 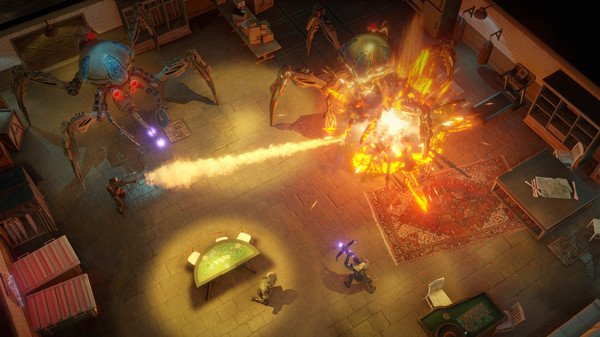 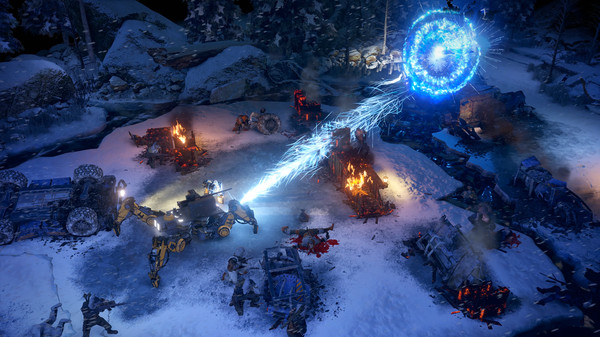 You buy a license activation key for the game Wasteland 3.

The composition of the publication:
In-game bonuses *:
- hat and glasses of the general ranger;
- Ranger sign;
- a set of weapons in snow camouflage.
* Bonuses will be available as a separate key embedded in all Day 1 Editions.


Wasteland 3 is the sequel to the RPG series that pioneered the post-apocalyptic video game genre, and Wasteland 2 was named Game of the Year 2014.
In Wasteland 3, you will lead a squad of Desert Rangers - lawyers of the world destroyed by nuclear war, trying to revive society from the ashes. More than a hundred years have passed since the nuclear war. You are fighting a hopeless struggle to save your beloved Arizona. You are suddenly contacted by the self-proclaimed Patriarch of Colorado; he promises to help if you take on a mission that he can only entrust to an outsider. He wants you to save his lands from the ambitions of his three bloodthirsty children.
By agreeing to this desperate task, you leave the hot desert and head to the snow-capped mountains, where you have to start all over again. Build a base, find equipment to move through the snow, train recruits and fight in the dangerous frozen wastelands. You will have to decide who to trust in these lands torn apart by corruption, intrigue, warring factions, insane cultists, gangs of cutthroats and irreconcilable relatives. Build a reputation for making decisions that will seriously affect Colorado, its people, and storyline. Will you be Colorado´s savior or its worst nightmare?
Features:
The end is just beginning
A party-based role-playing game with an emphasis on changing history and tactical combat in a post-apocalyptic setting.
Real role play
A deep and immersive storyline that will appeal to fans of the series and newcomers, as well as a dynamic system of dialogue - play the role you want.
Survival in cold hell
The game takes place in cold Colorado, where it is not easy to survive and no one can guarantee you a favorable outcome of events. Players will have to make difficult decisions and make sacrifices that will change the entire world of the game.
Deep, tactical combat system
Player vehicles, dangerous environments and a redesigned, fluid combat system are at the heart of tactical yet dynamic turn-based combat.
Assemble your squad
A detailed character creation system with dozens of skills, perks and features will allow you to customize your ranger squad to suit your play style.
Enjoy the scenery
Significantly improved graphics and character animation, as well as first-person conversations, bring Colorado to life and take the series to the next level.
Make fateful decisions
Your decisions will open up (or make inaccessible) missions, areas to explore, storylines, and more.