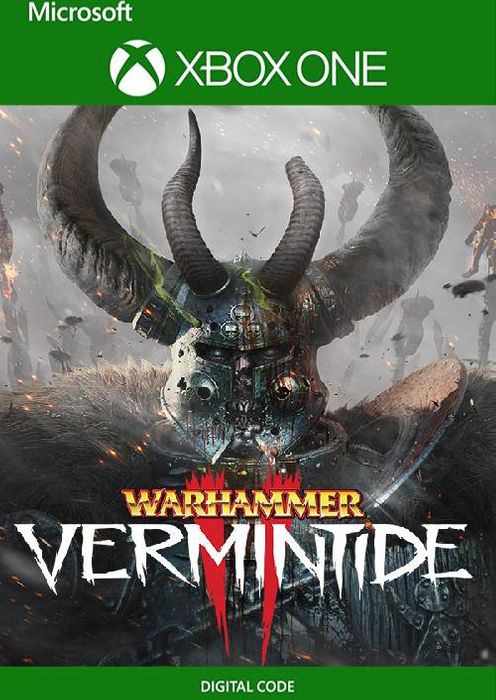 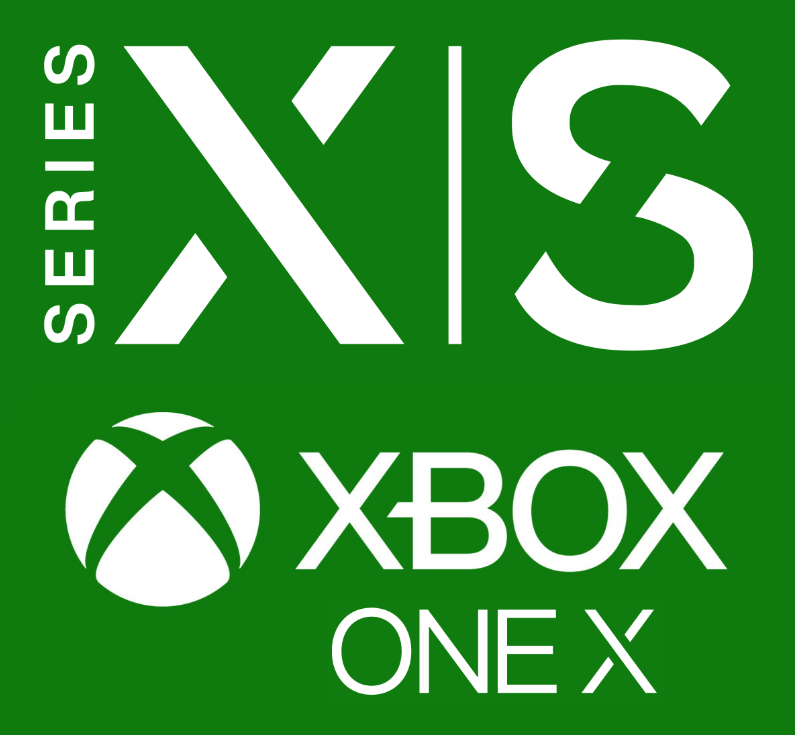 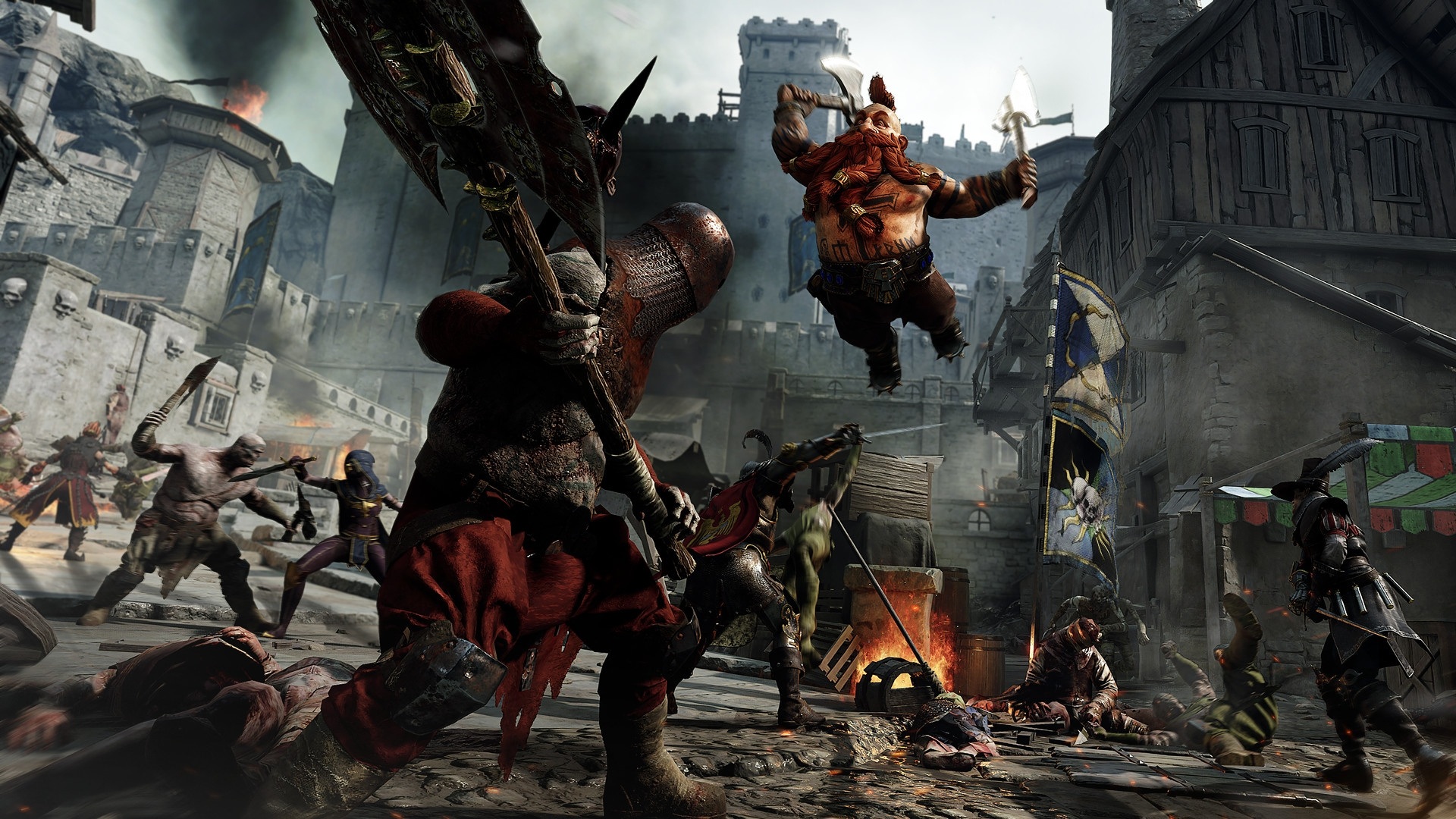 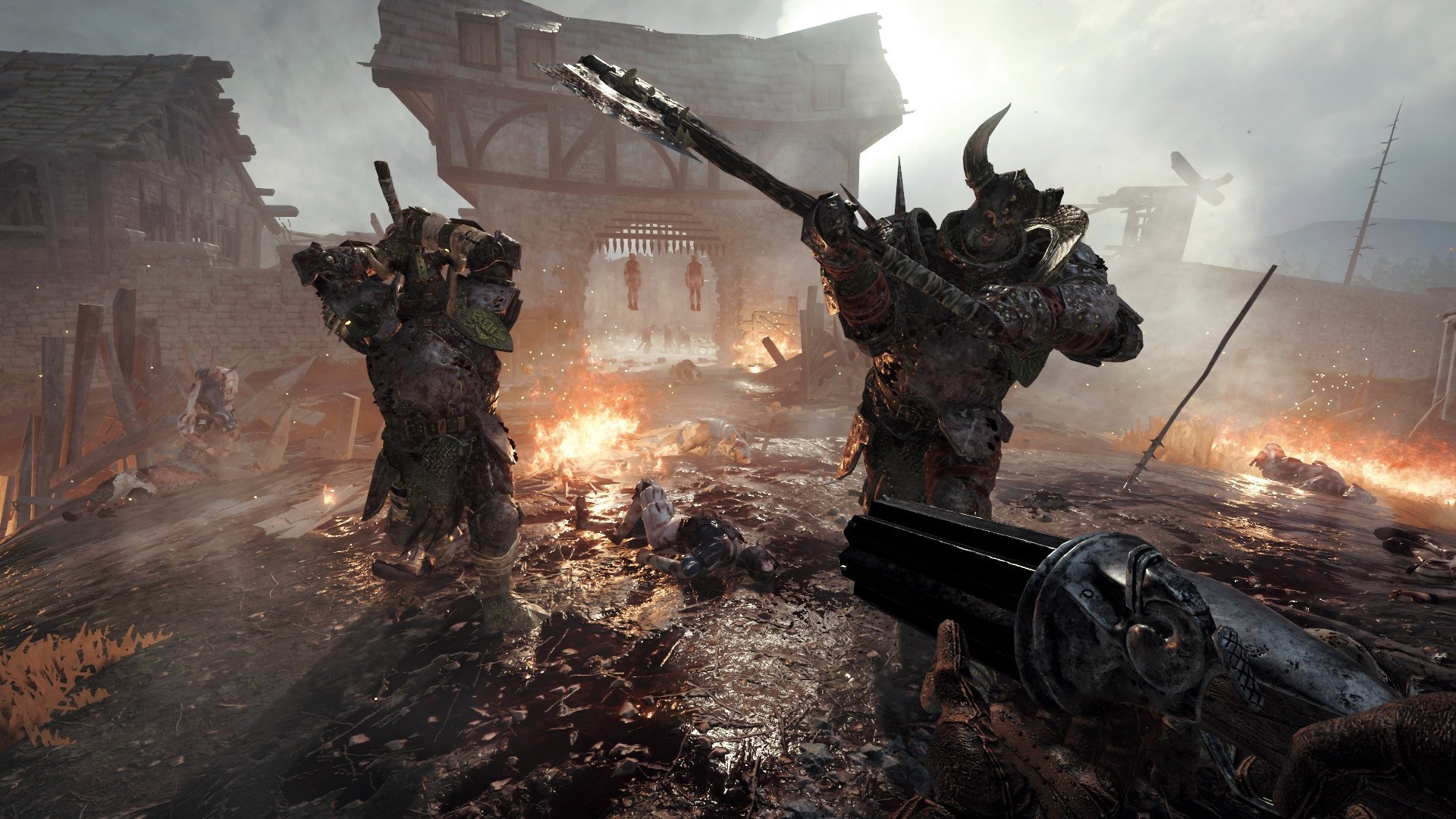 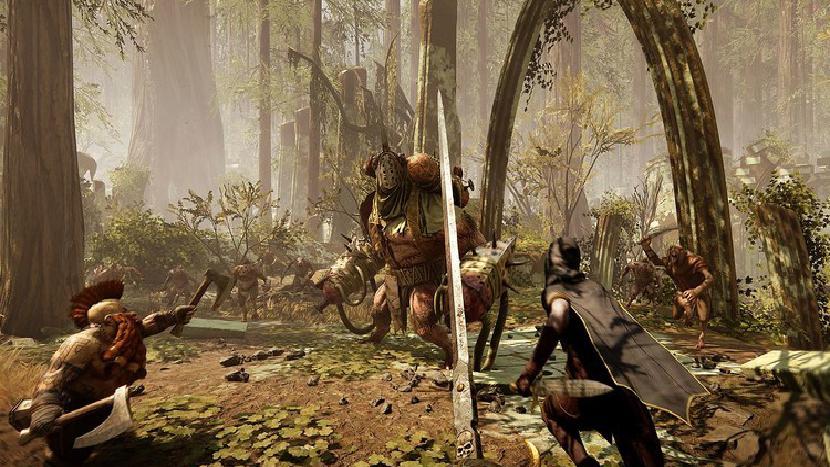 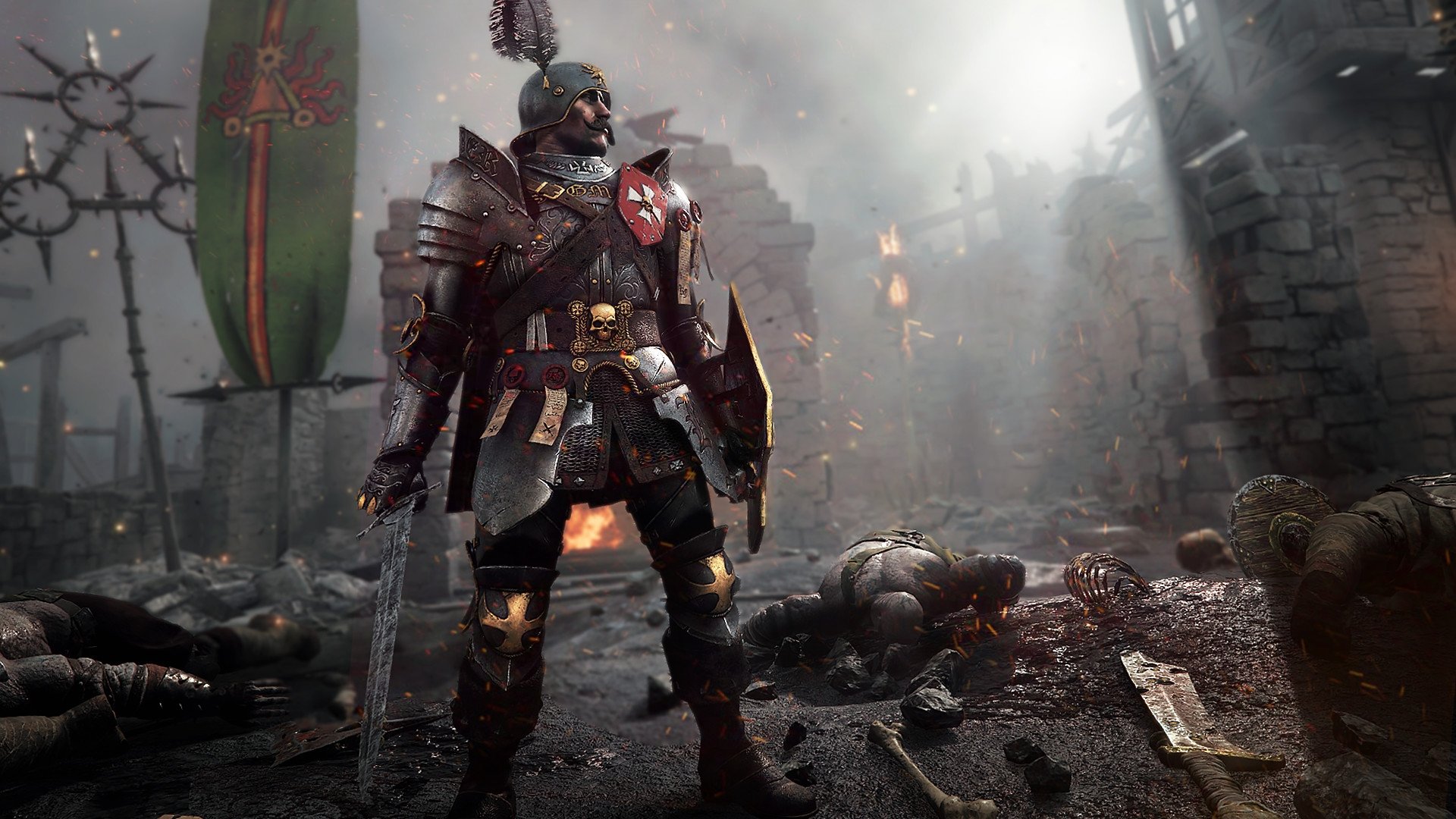 Uploaded: 11.11.2021
Content: text 81 symbols
Loyalty discount! If the total amount of your purchases from the seller KomolovA more than:
If you want to know your discount rate, please provide your email:

attention> ✅After payment, you will instantly receive a LICENSE digital key Warhammer: Vermintide 2 for the XBOX ONE / XBOX SERIES X | S console.