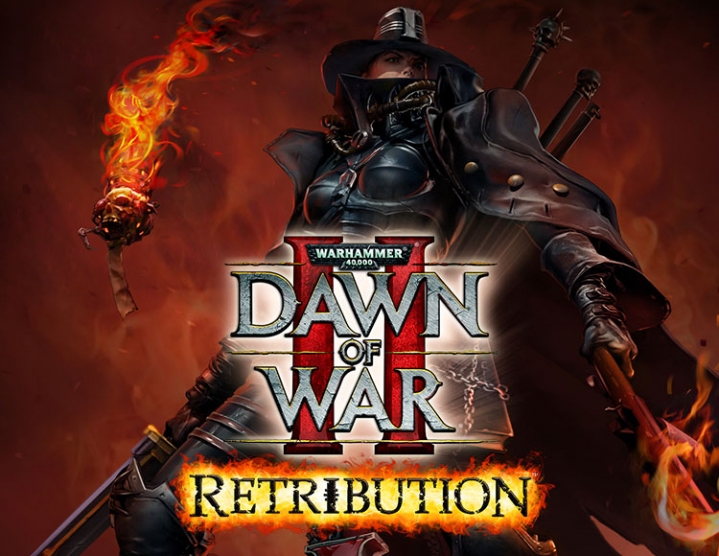 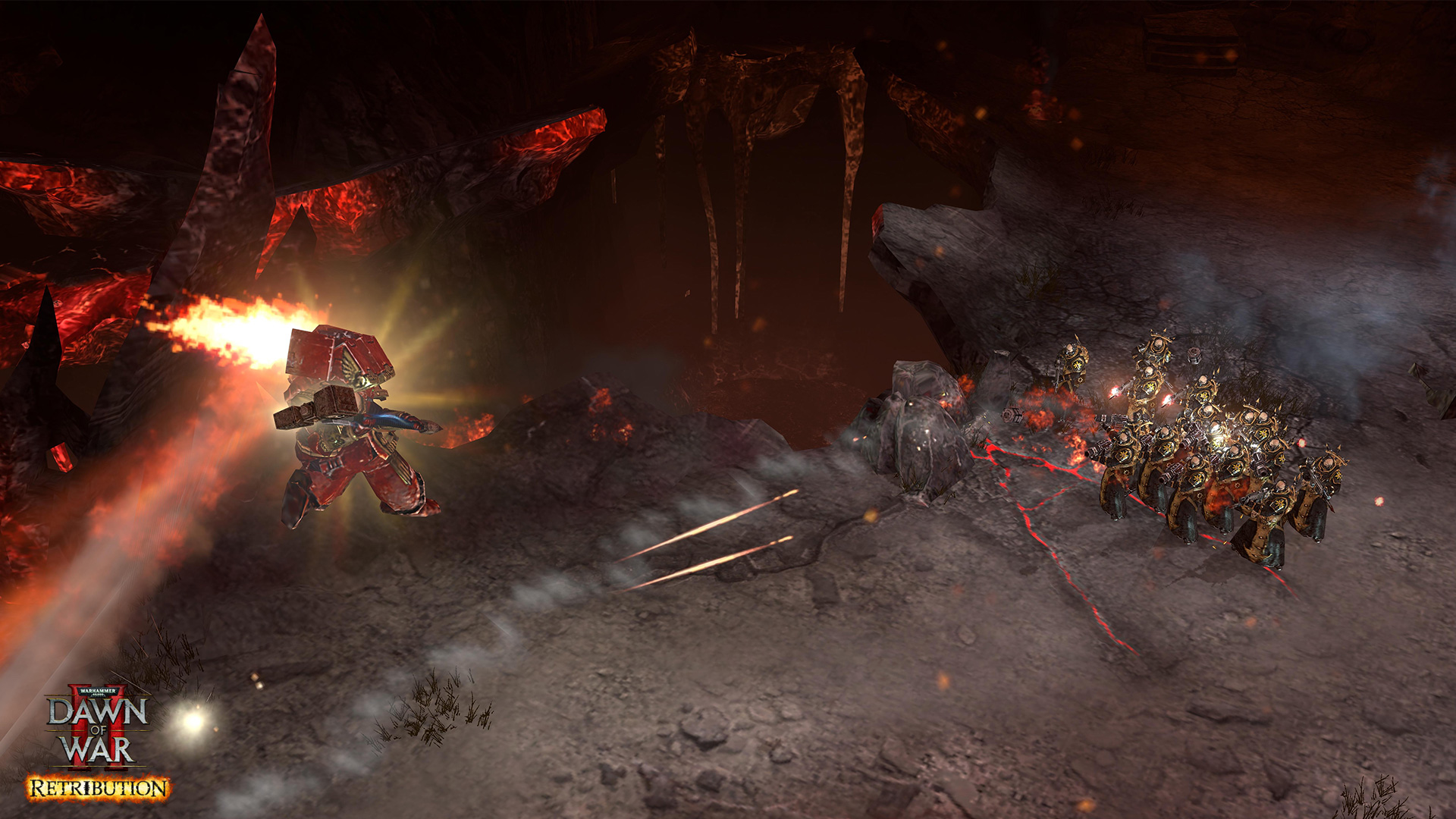 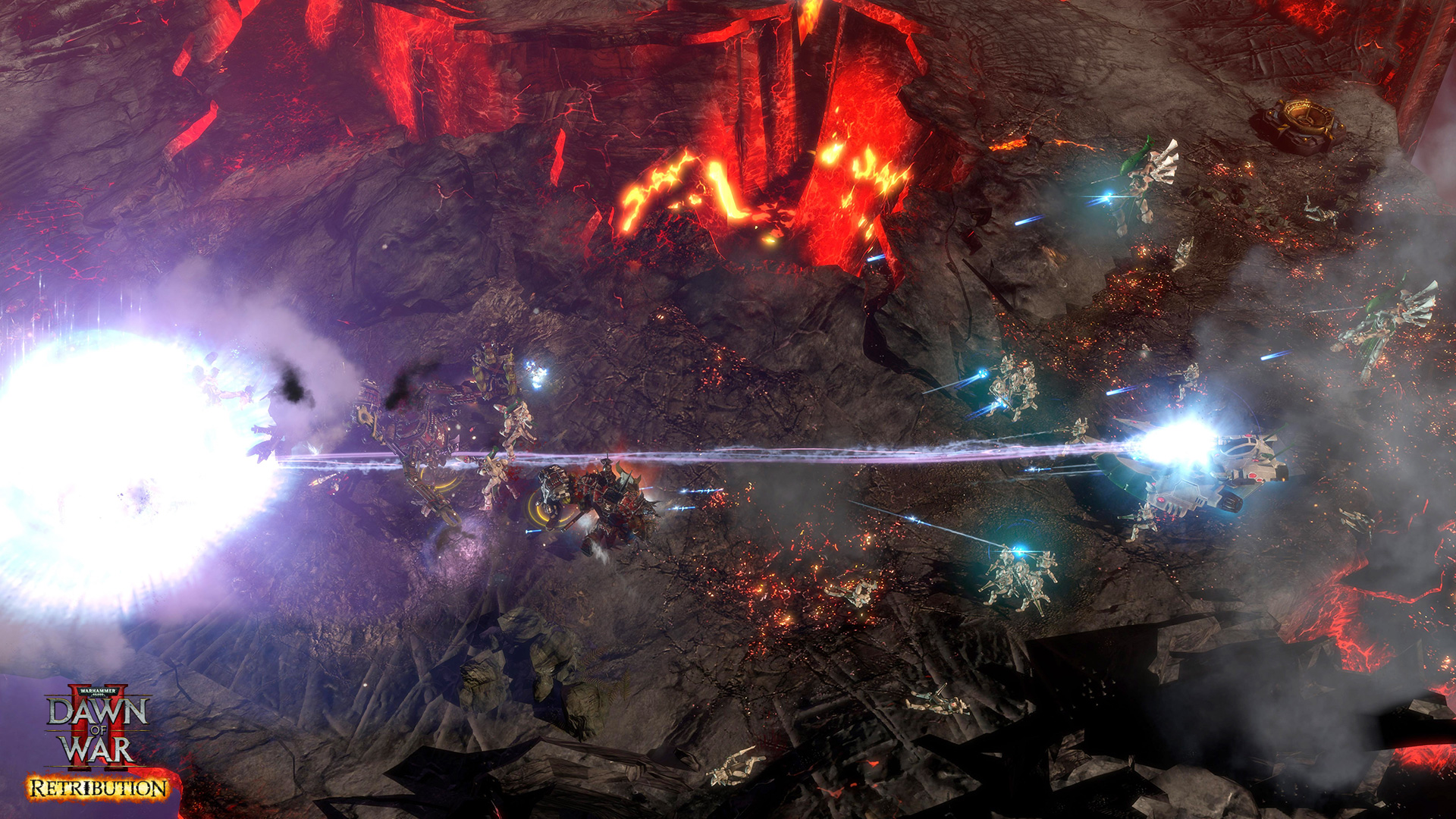 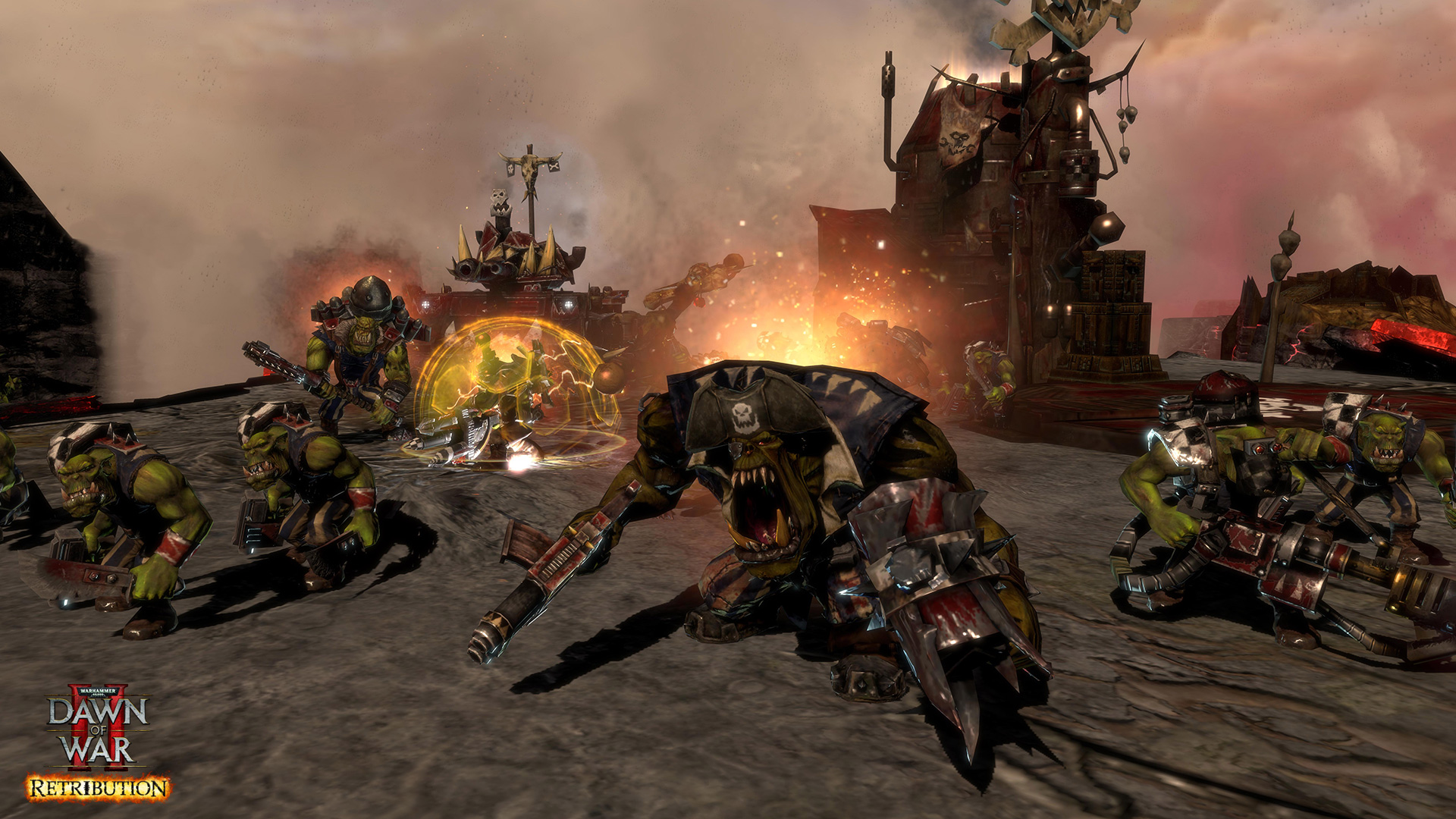 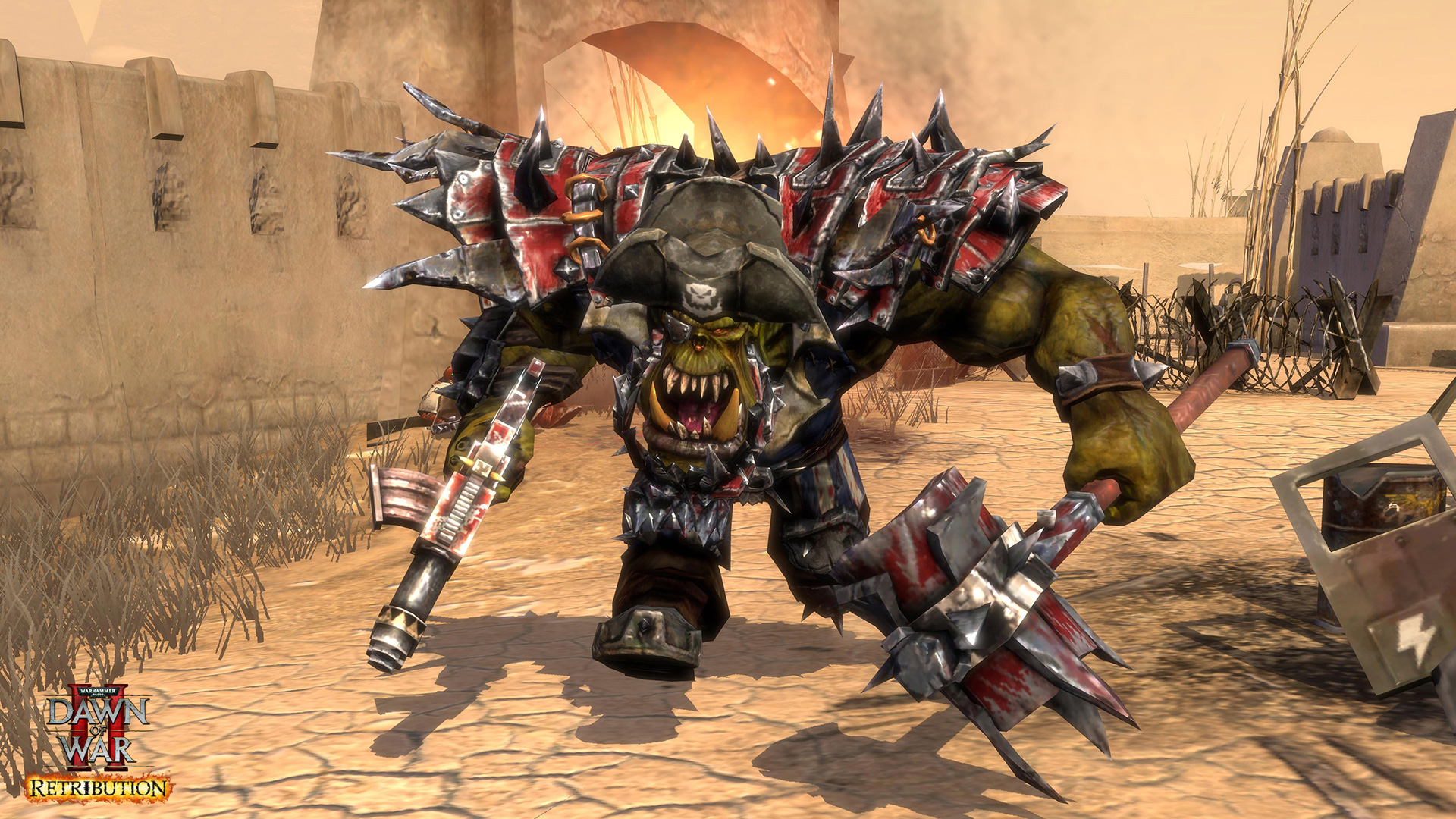 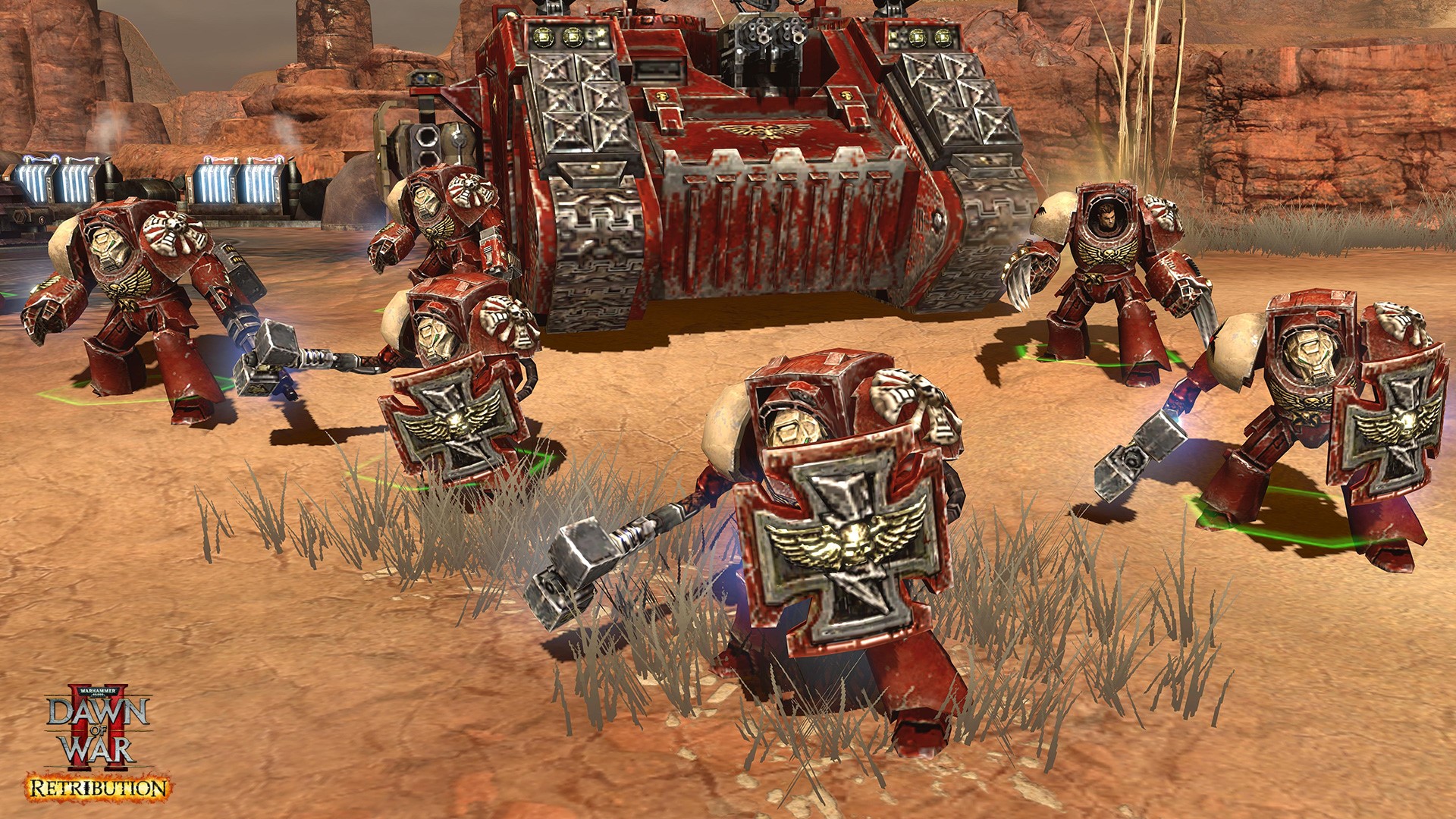 Description:
Manage any of the six unique factions in a separate addition to the Dawn Of War II RTS-franchise. Choose: create a huge army or lead a small detachment of elite heroes, and go through a single campaign of your favorite race. Join a network fight to face off against your enemies and feel the hard battles of the millennium on your own skin.

Multiracial campaign:
For the first time in the Dawn of War II series, players will be able to go through a single campaign of any of the six available races.

Build your army: Improve heroes and unlock new units as you progress through a single campaign.

6 available races: Choose one of six races for multi-player mode, each of which is distinguished by its unique super-heavy units.