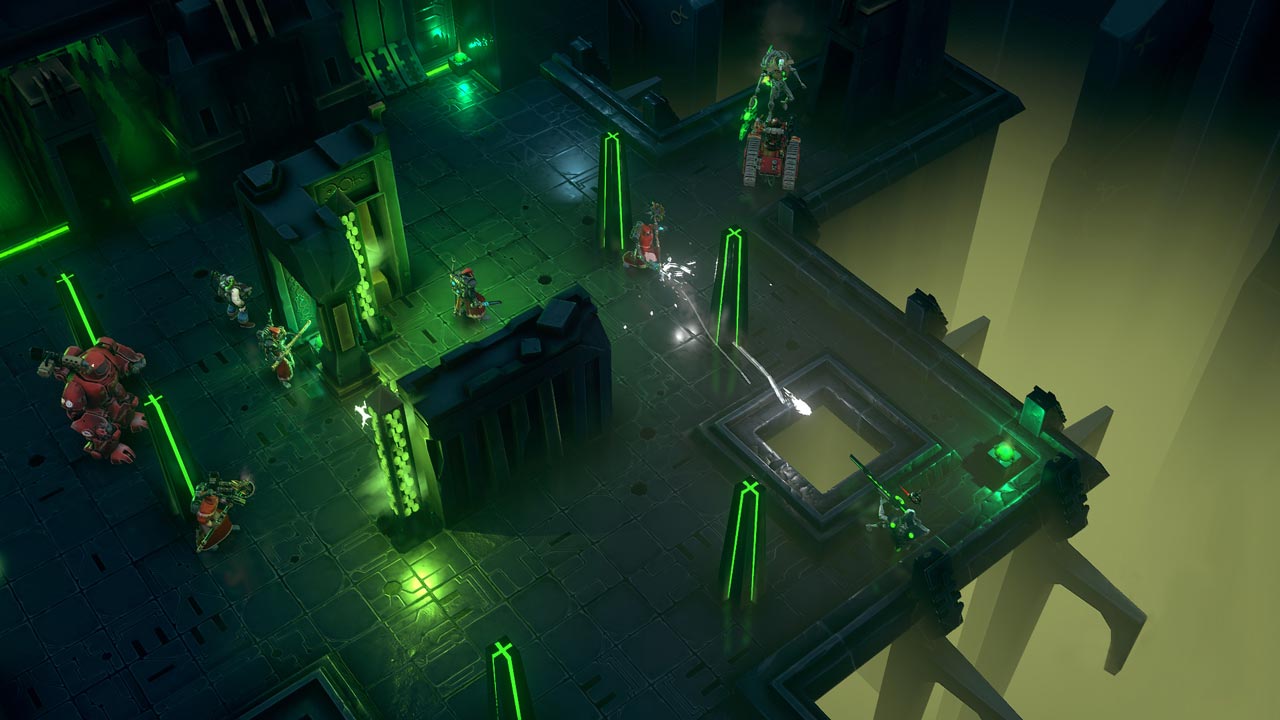 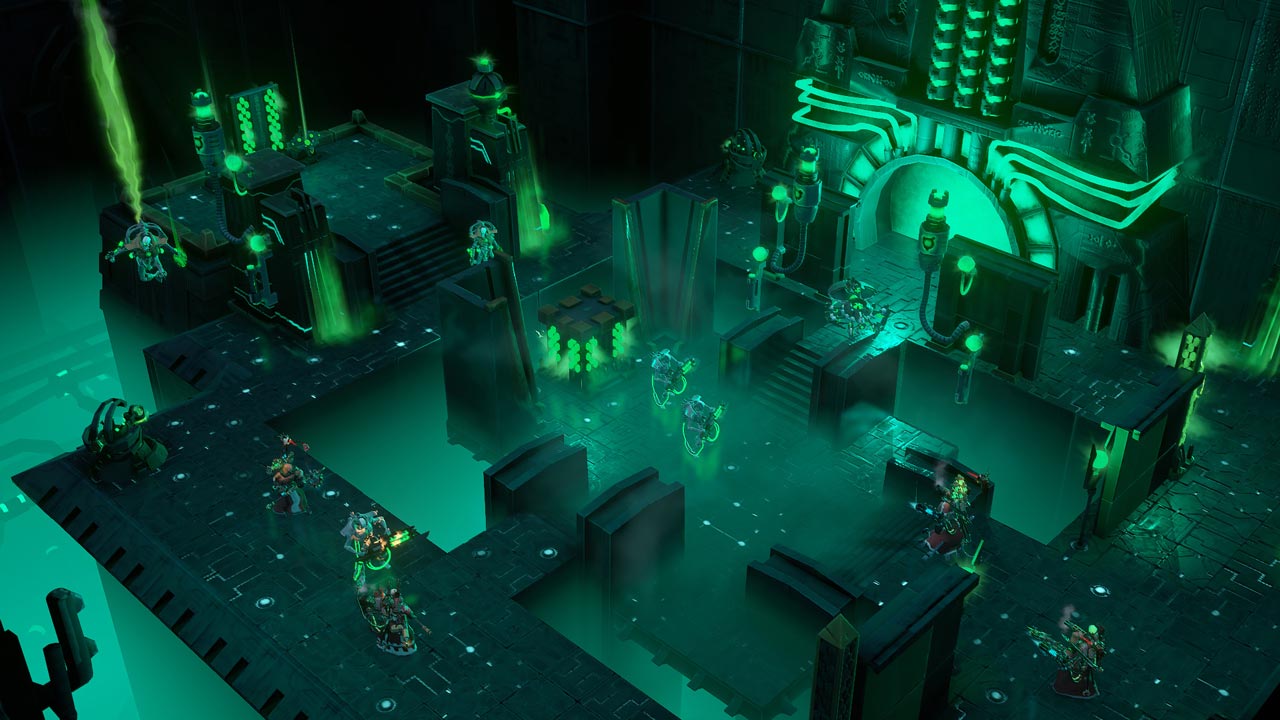 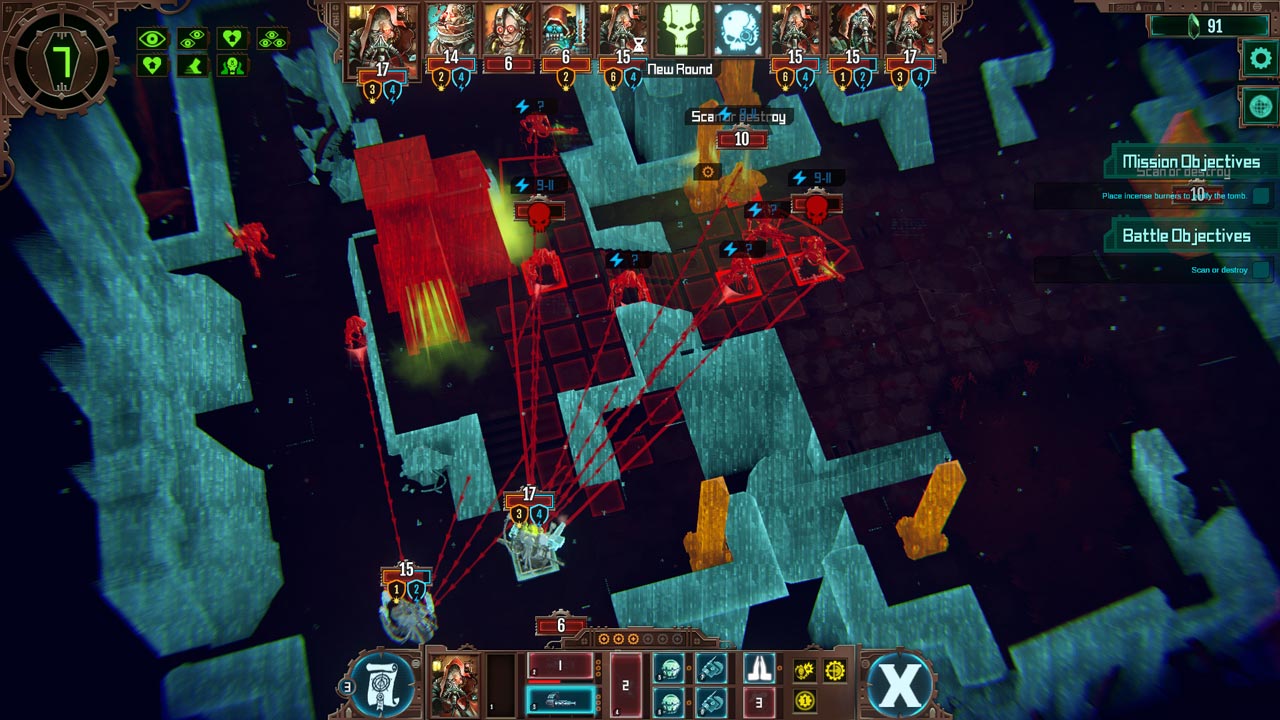 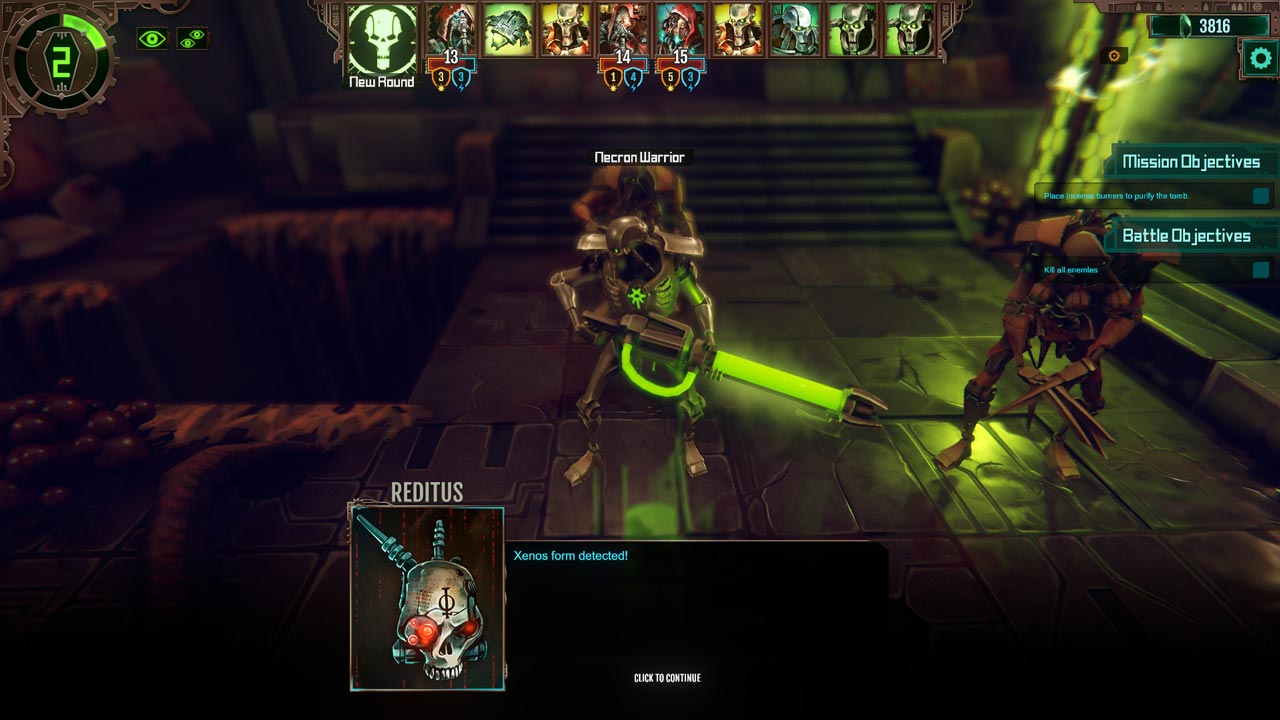 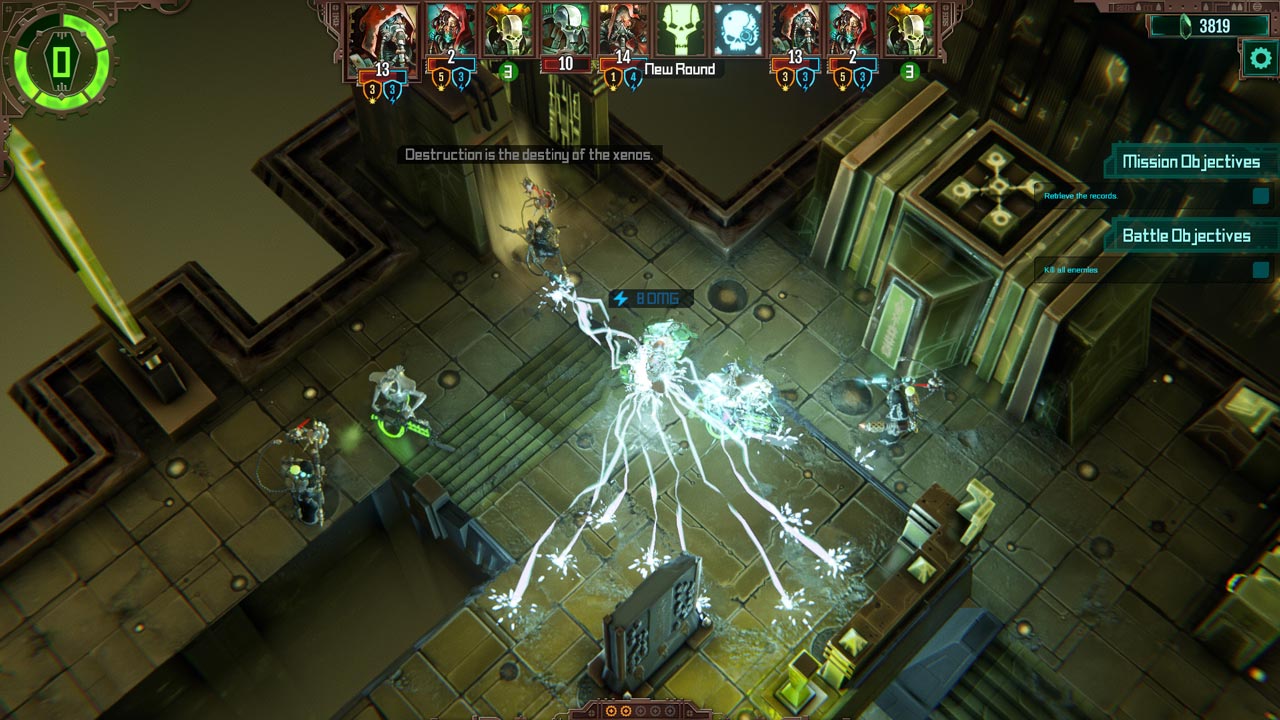 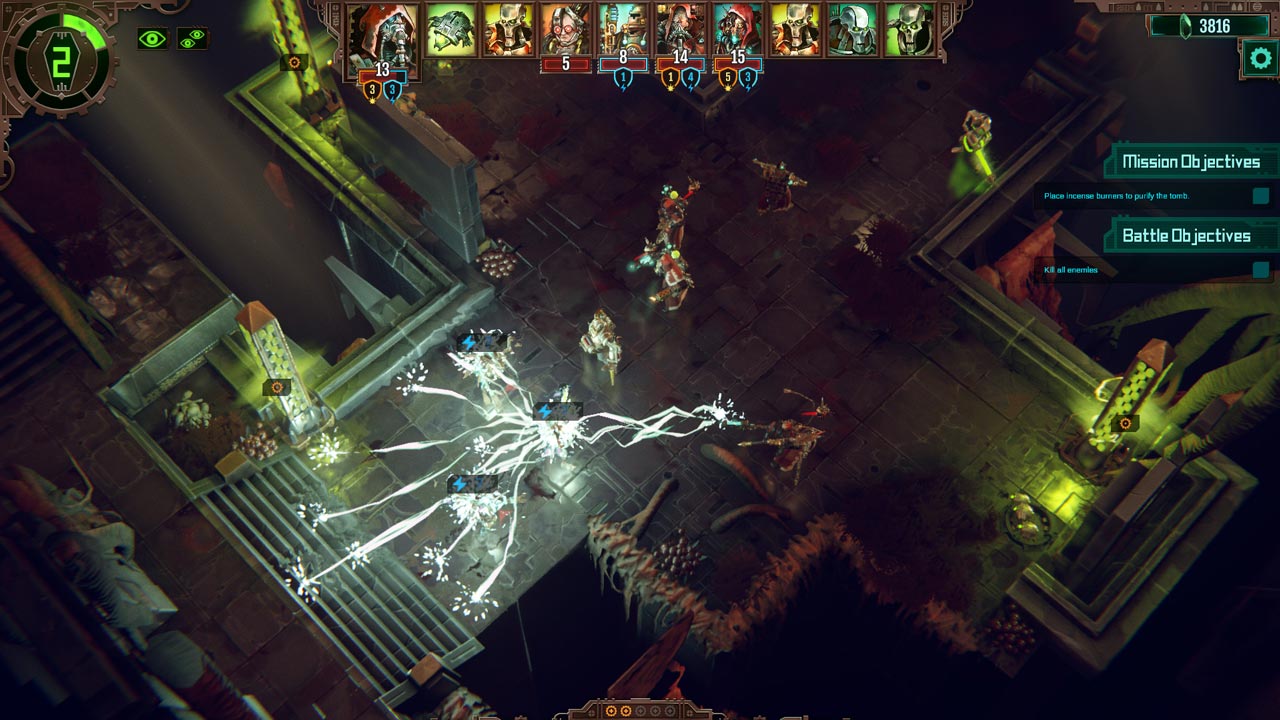 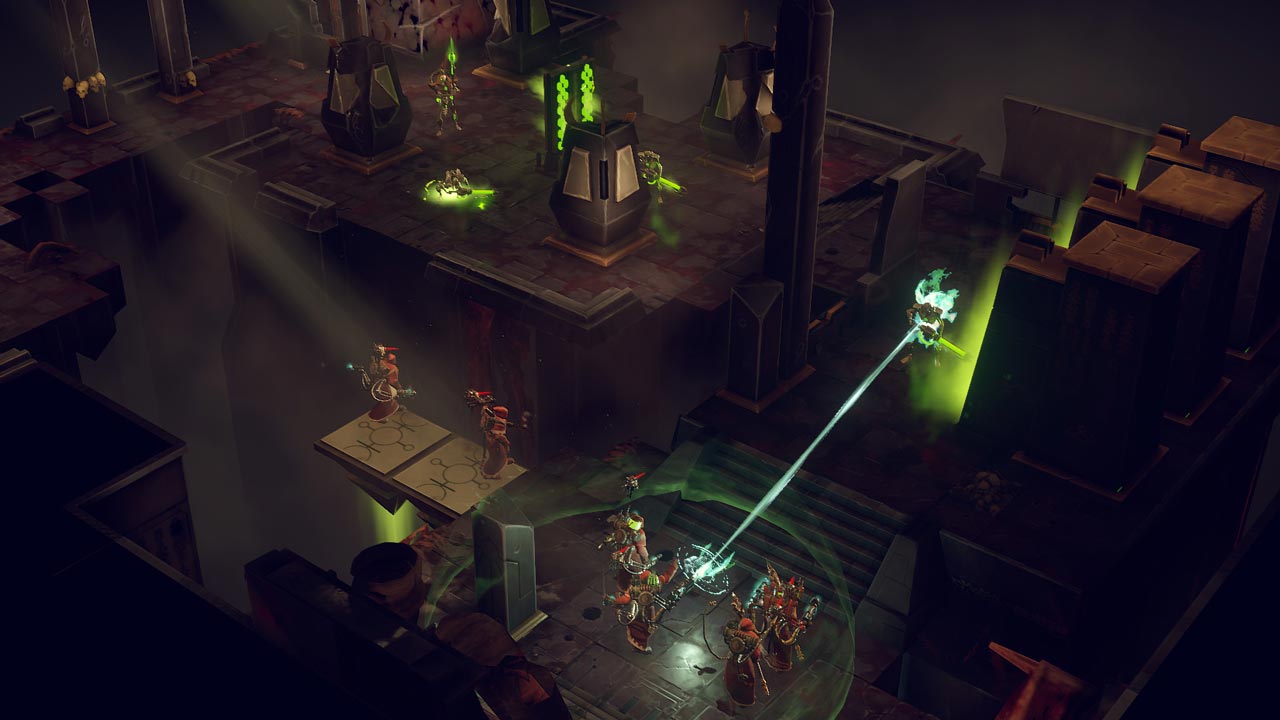 Every decision you make in the course of 50 hand-crafted missions will affect the following missions and ultimately decide the fate of the entire squad. Choose your path carefully - the fate of the Imperium depends on you.

• Unique tactical battles
Massive, fully immersive combat will test your resilience in the face of the xeno threat. Get access to the most powerful weapons and abilities using your Knowledge Points, and do not relieve the pressure on the enemy. Fear not, for the Omnissia favors the brave.

• Dive Library
A gripping story that faithfully captures the spirit of the cult of the Adeptus Mechanicus was written by Ben Counter, one of the contributors to Black Library. Each of her characters has their own character and motivation. Feel the tension in the air and marvel at the beauty of stunning graphics and audio effects.

• Difficult decisions
Make tough decisions that will shape the future of your ship, the Mechanicus Ark Cestus Metallican. Alternate endings will make each playthrough unique. But remember: the more carefully you study each tomb, the more valuable the rewards, but the more terrible the threats.

• Litanies of the Omnissia
Complete achievements in the game and get powerful abilities as a reward that can be used in battle once per mission.