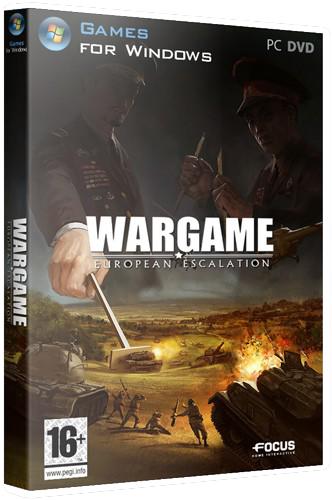 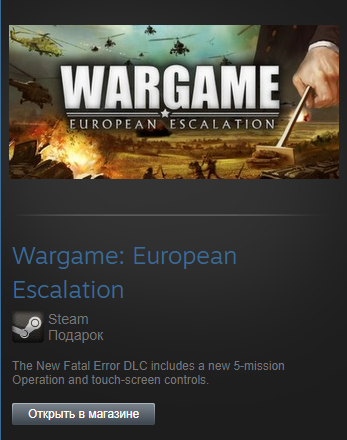 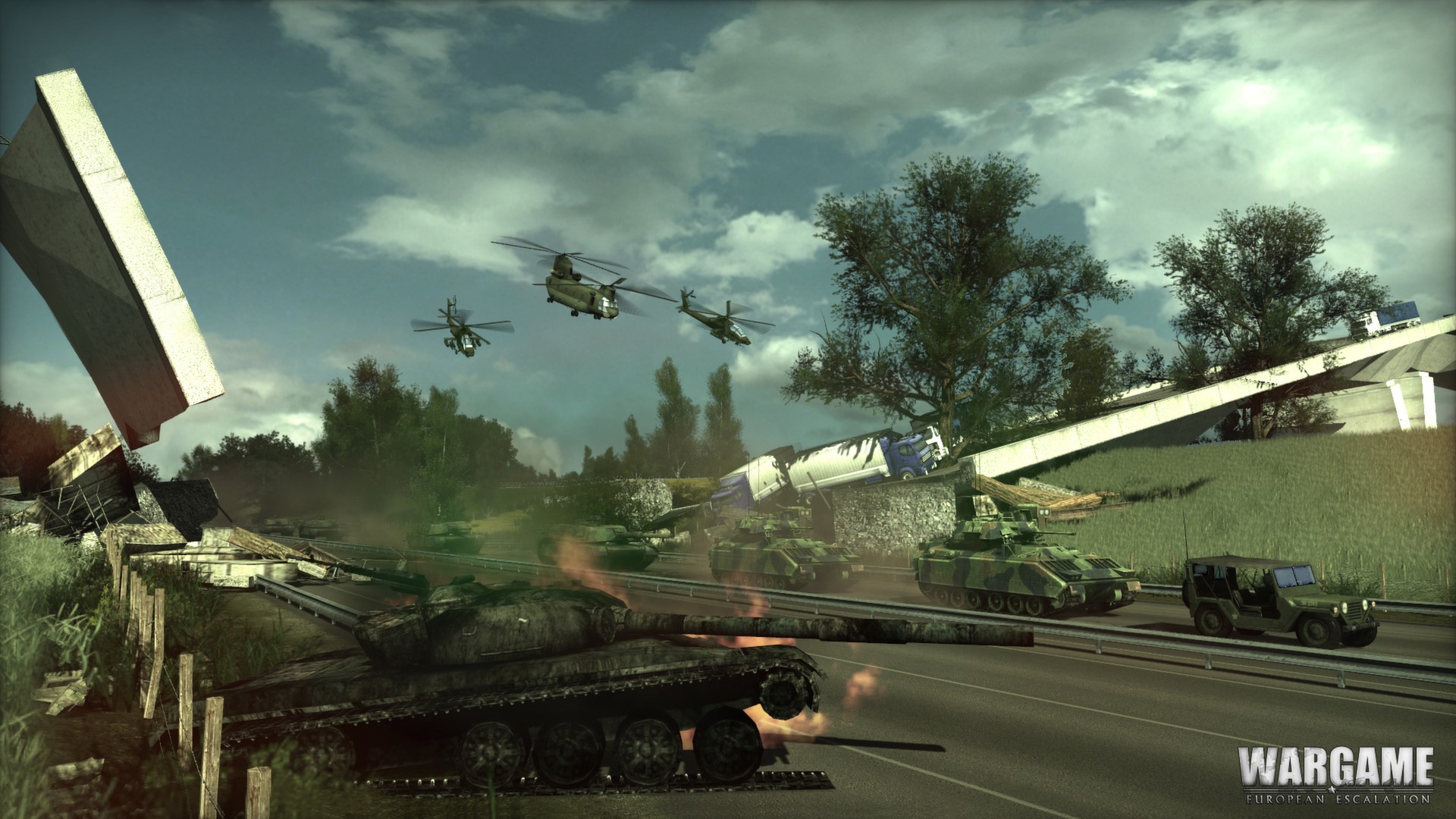 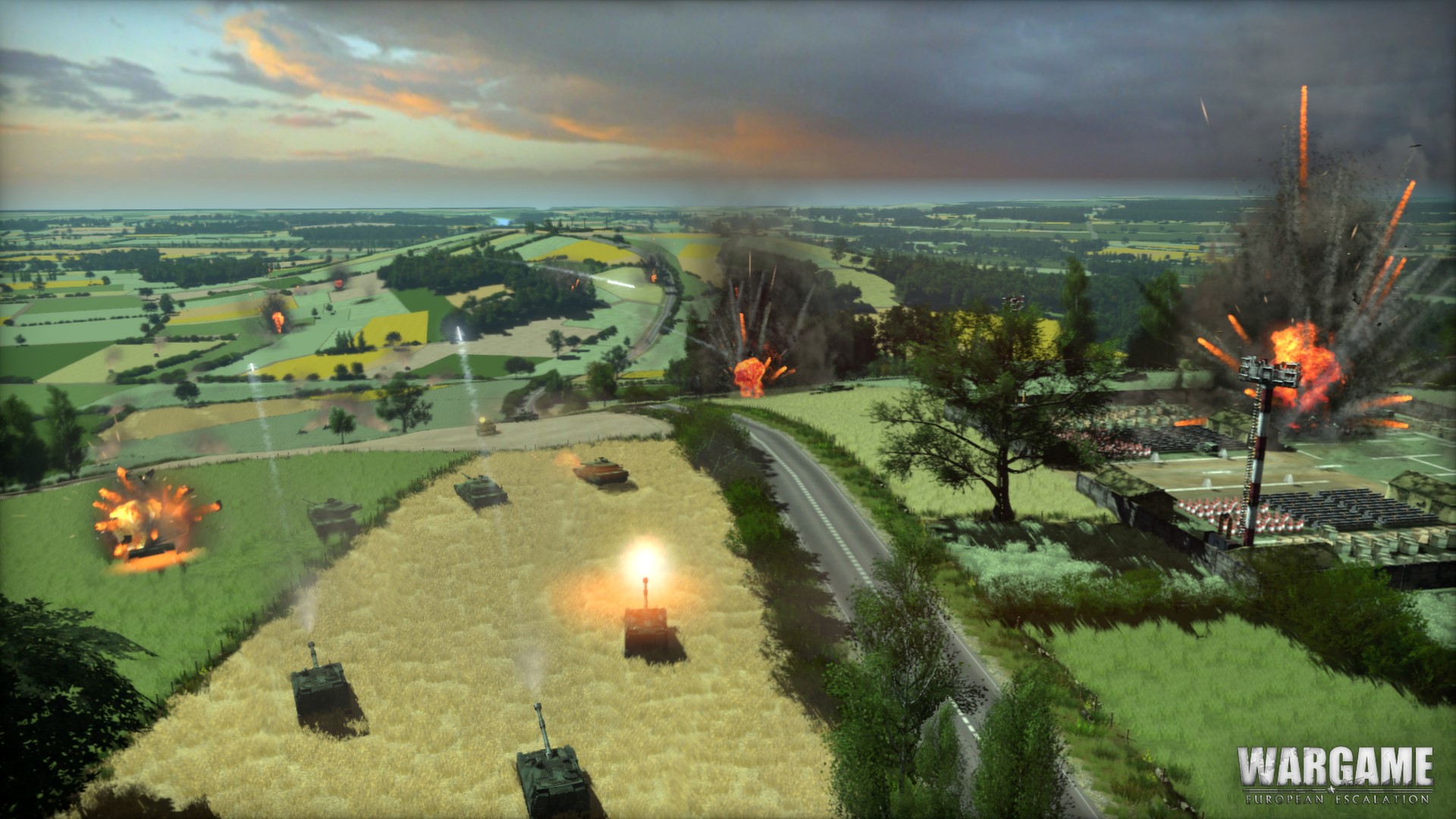 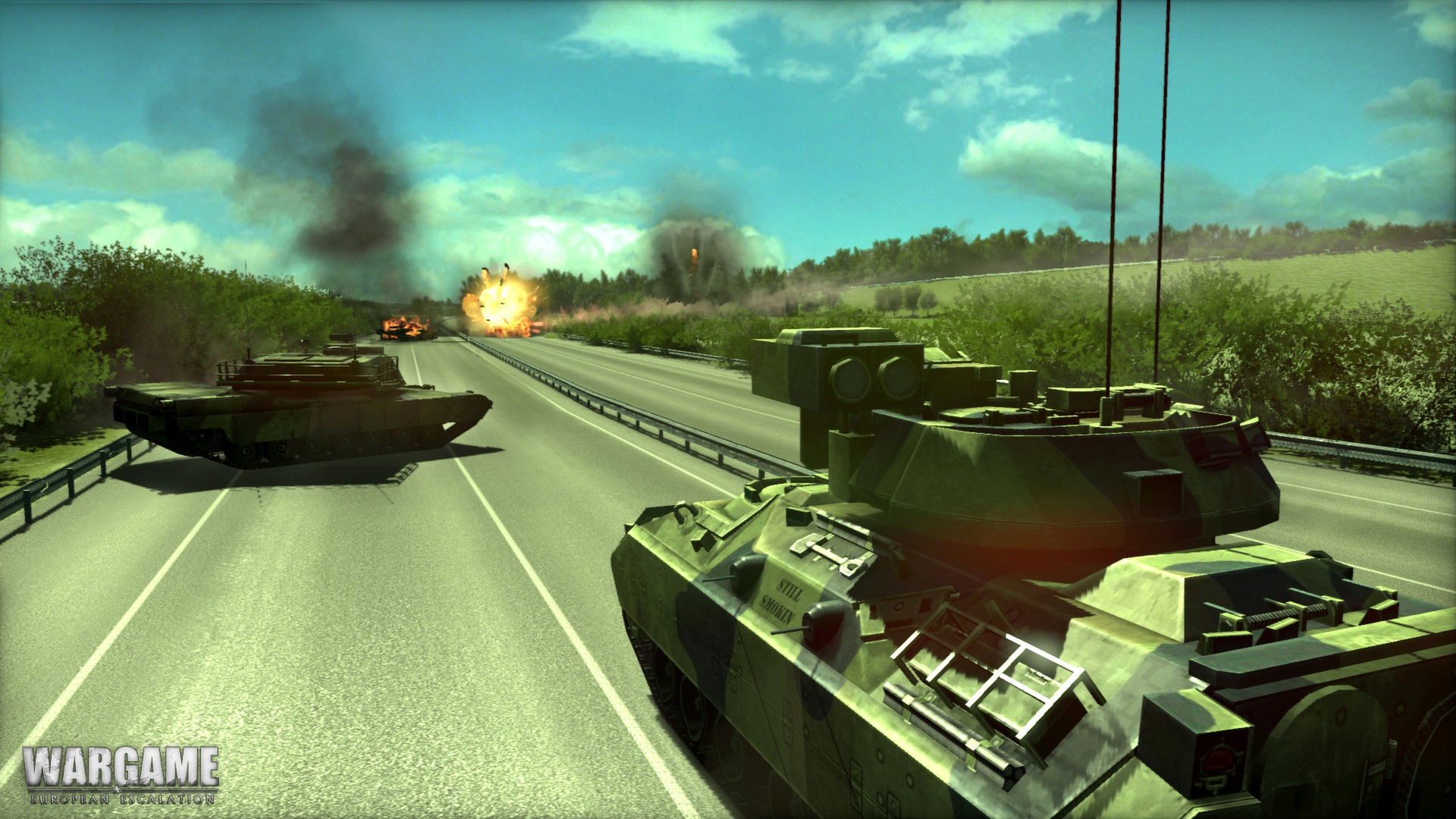 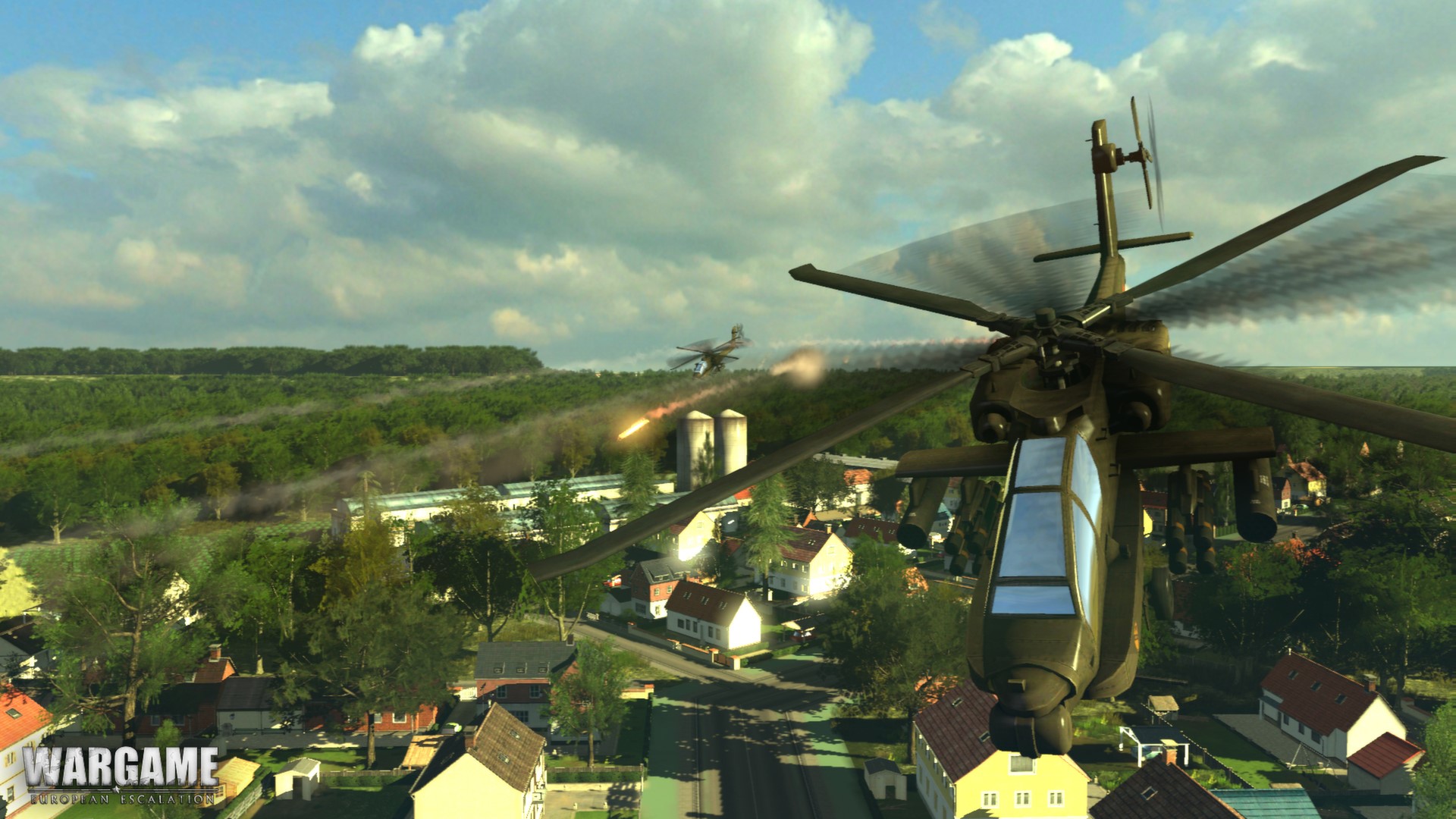 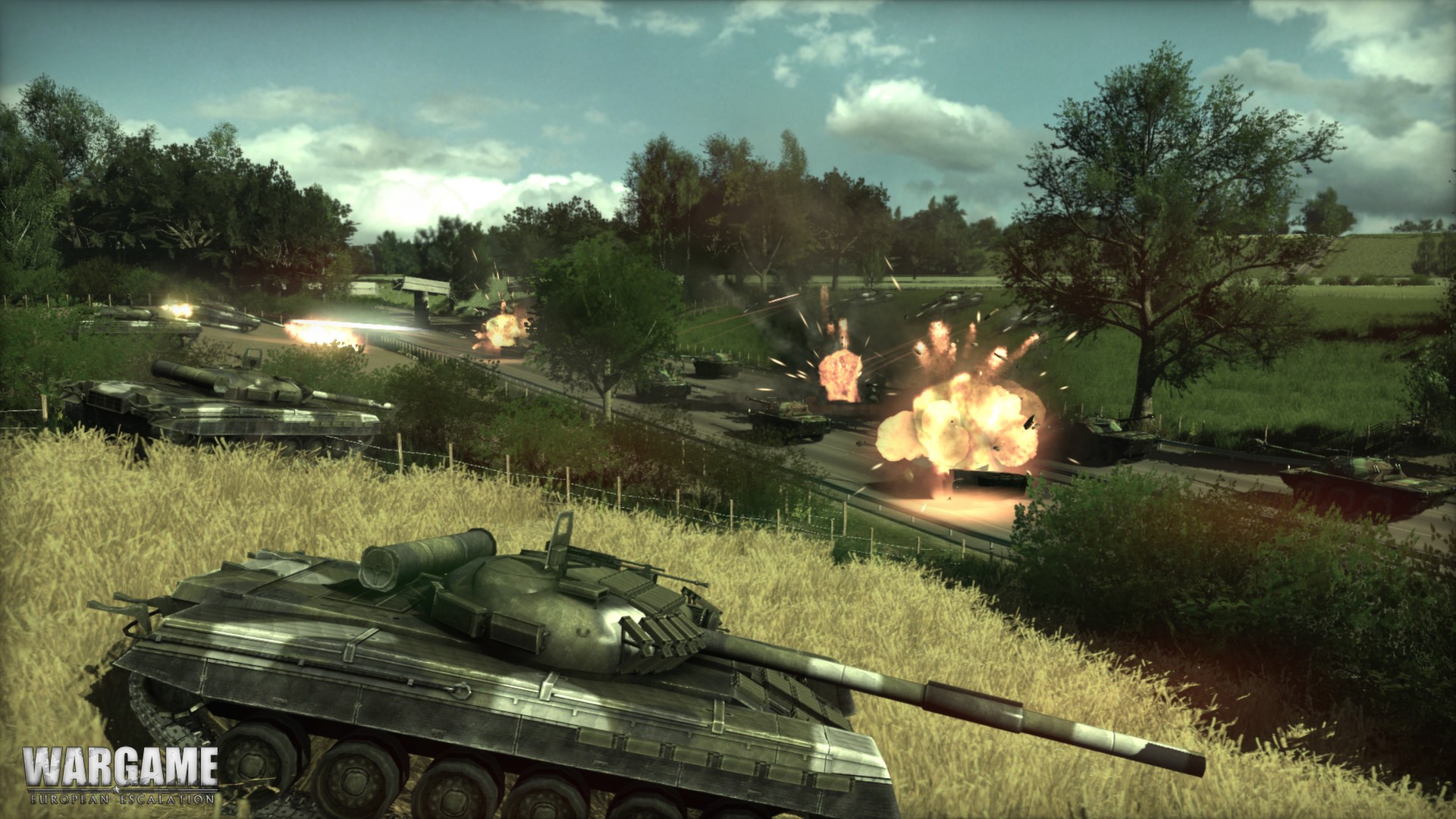 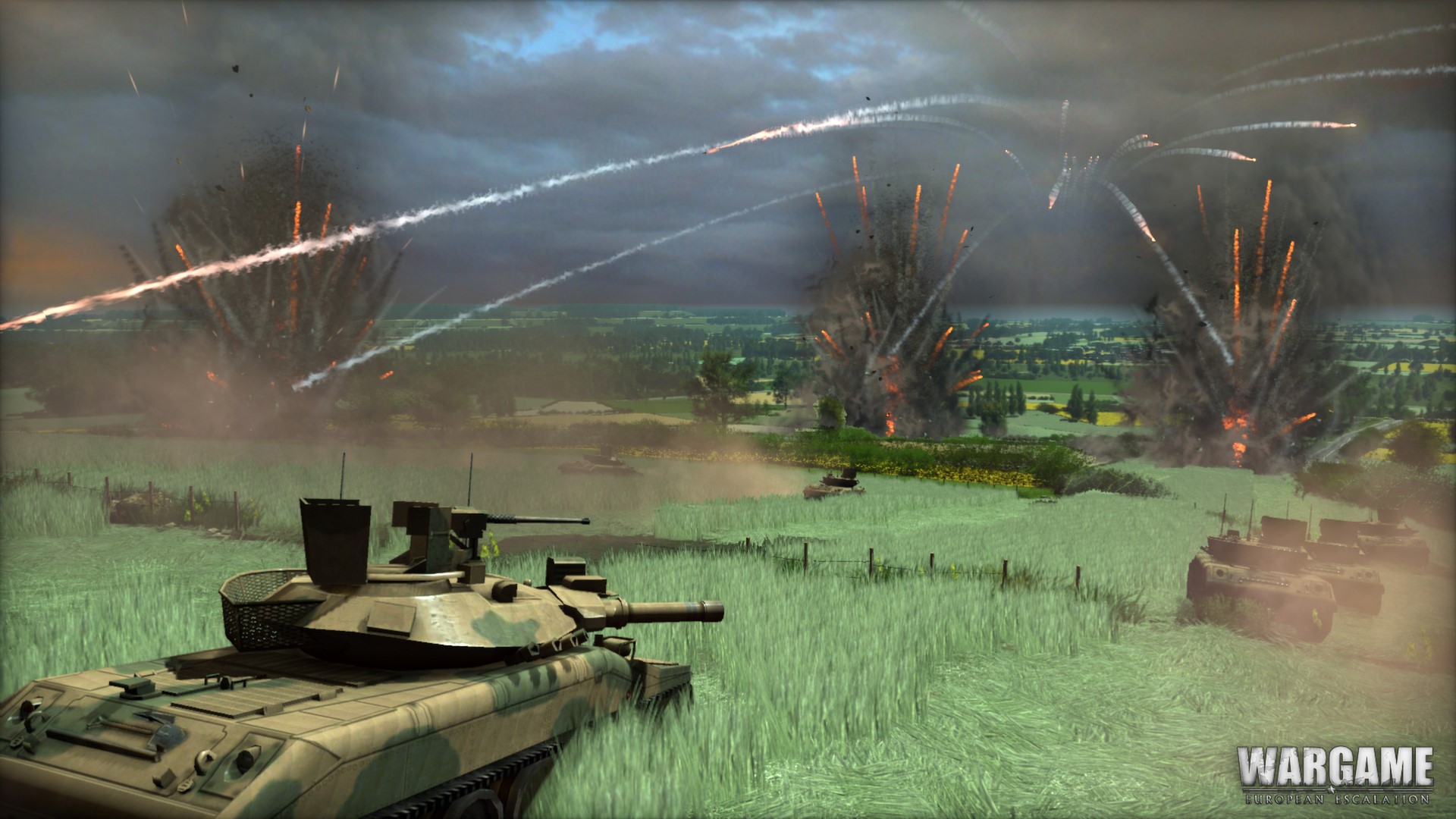 Sold: 0 Uploaded: 02.06.2019
Content: text 73 symbols
Loyalty discount! If the total amount of your purchases from the seller Defik more than:
If you want to know your discount rate, please provide your email:


Two camps, eight states, one theater of military operations - Europe!
“Wargame: Europe on Fire” is a fascinating and entertaining real-time strategy game featuring incredible realism and deep strategy.
Gather your own army of more than 350 different types of troops and equipment and start a grand military campaign in Europe in the 1980s, taking a step from the Cold War to the Third World War.
Thanks to the advanced IRISZOOM ™ technology, Wargame has an unsurpassed graphics quality: the entertainment of this game is not inferior to its realism. Get ready to command hundreds of units - from tanks and helicopters to infantry units - on huge battlefields of up to 150 square kilometers!
The network service EugenNet © supports all the functions of a collective game, including the creation of clans, the organization of tournaments and world rankings, and up to 8 players can participate in grandiose network battles at the same time!