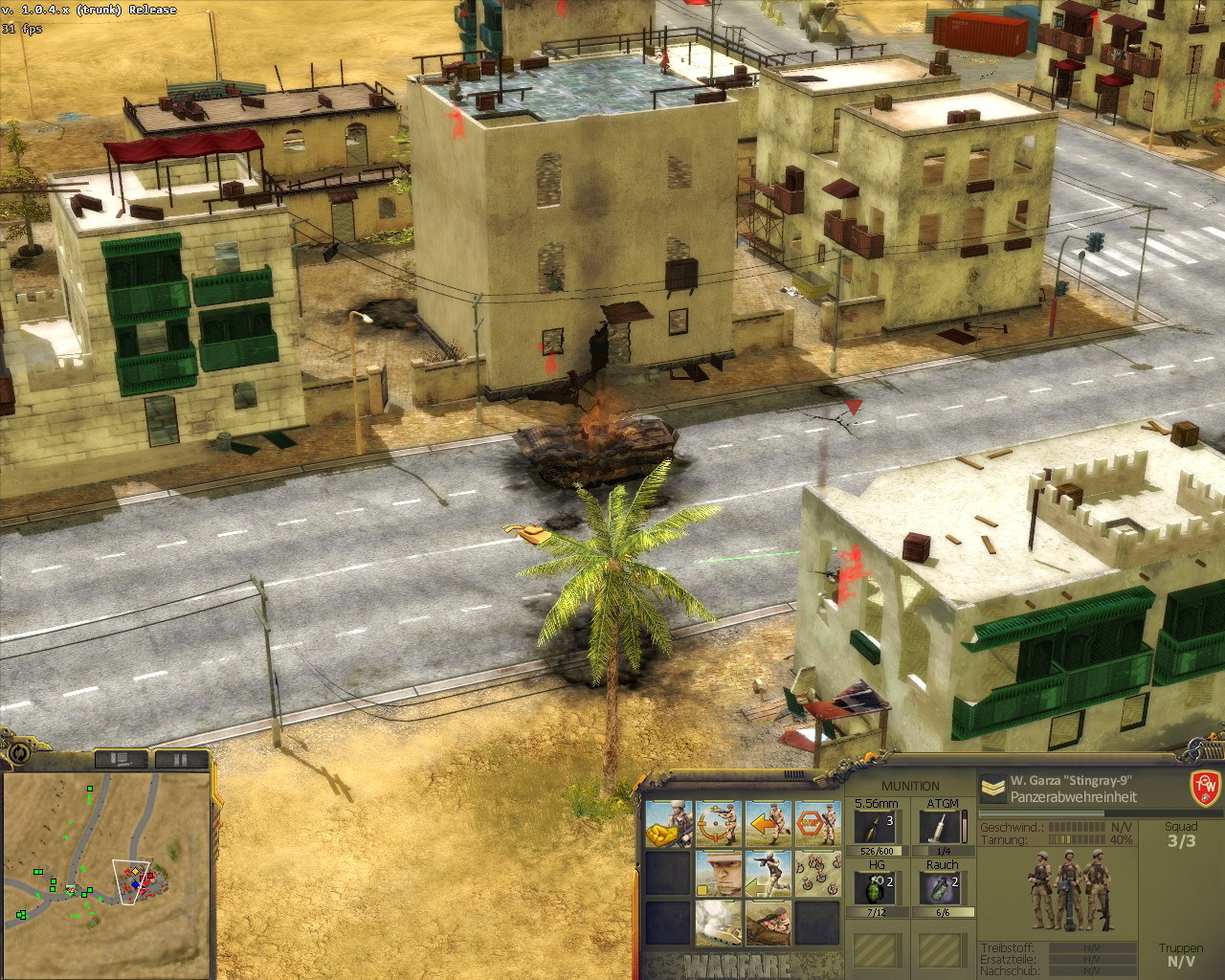 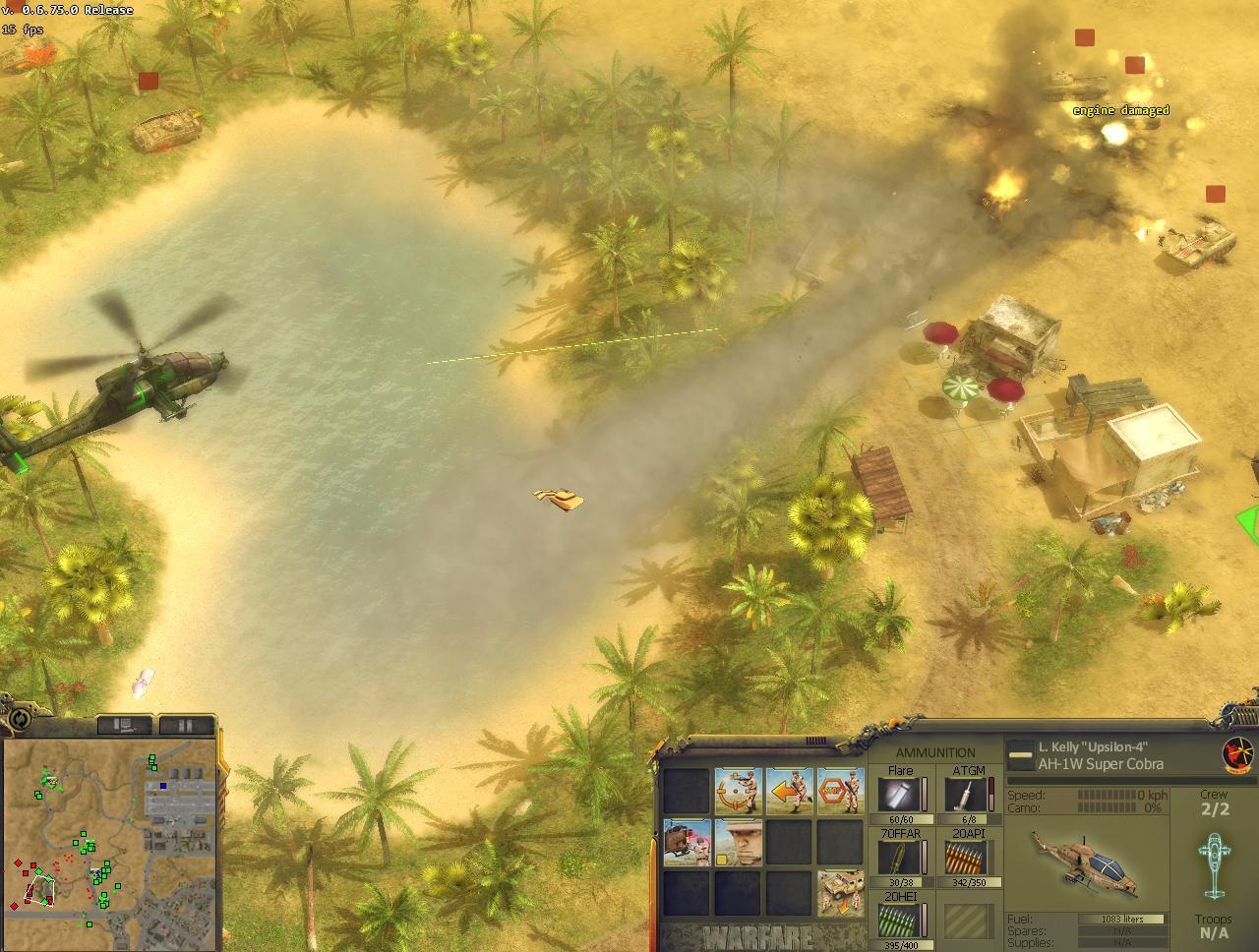 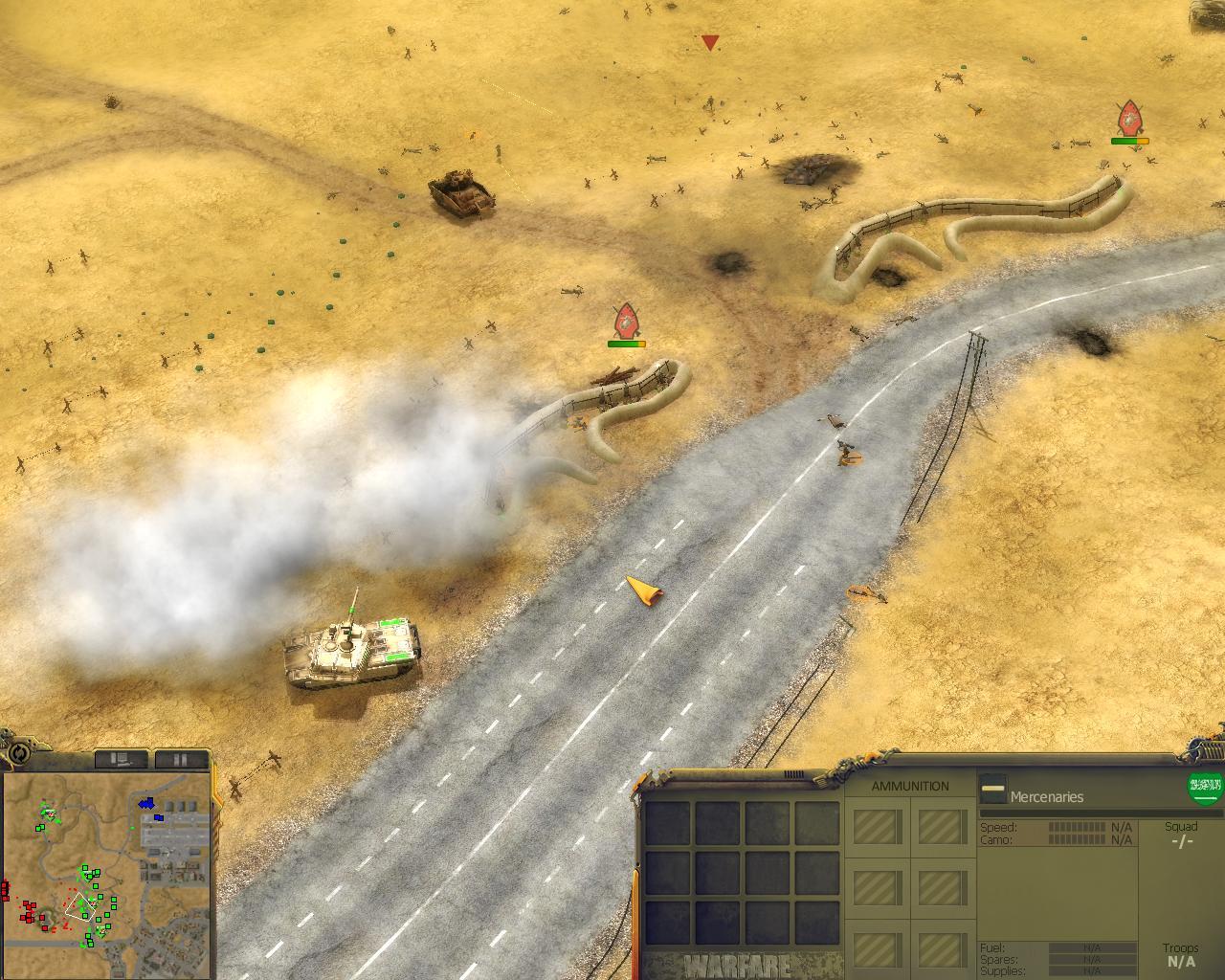 GammKEY information about the seller and his items
offlineAsk a question

Saudi Arabia, one of the world´s leading oil suppliers and a key U.S. ally, was captured very well armed and trained terrorist organization. Centralized government in the country is not a country on the brink of anarchy. And that you were chosen as the commander of the U.S. army units who must restore order in the region.
For cleaning the area you can use the latest military developments, such as Abrams tanks and Apache helicopters. Realistic cards offer a variety of game situations - from ranged in the desert and ending transient urban fighting. Capturing enemy vehicles and buildings, you will be able to suppress the enemy psychologically. In order to destroy the fanatics, armed with the latest technology you need the elite units. Your soldiers gain experience during battles to increase their level and you can take them with you on next job.
Failure is not an option is war!
Steam http://store.steampowered.com/app/35300/Warfare/

1. Download and install the program Steam. ( http://store.steampowered.com/about/ )
2. Launch Steam.
3. In the lower left corner click on the "+Add a game..."-"Activate a product on Steam"-"Next"-"I(SUBSCRIBER AGREEMENT STEAM®)".
4. Paste the key in the "product Key".
5. "Next"- Congratulations you have activated your key!