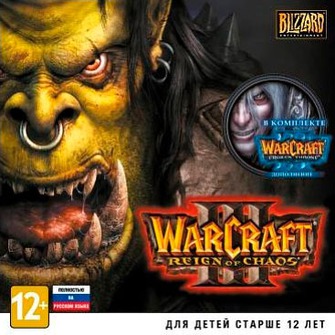 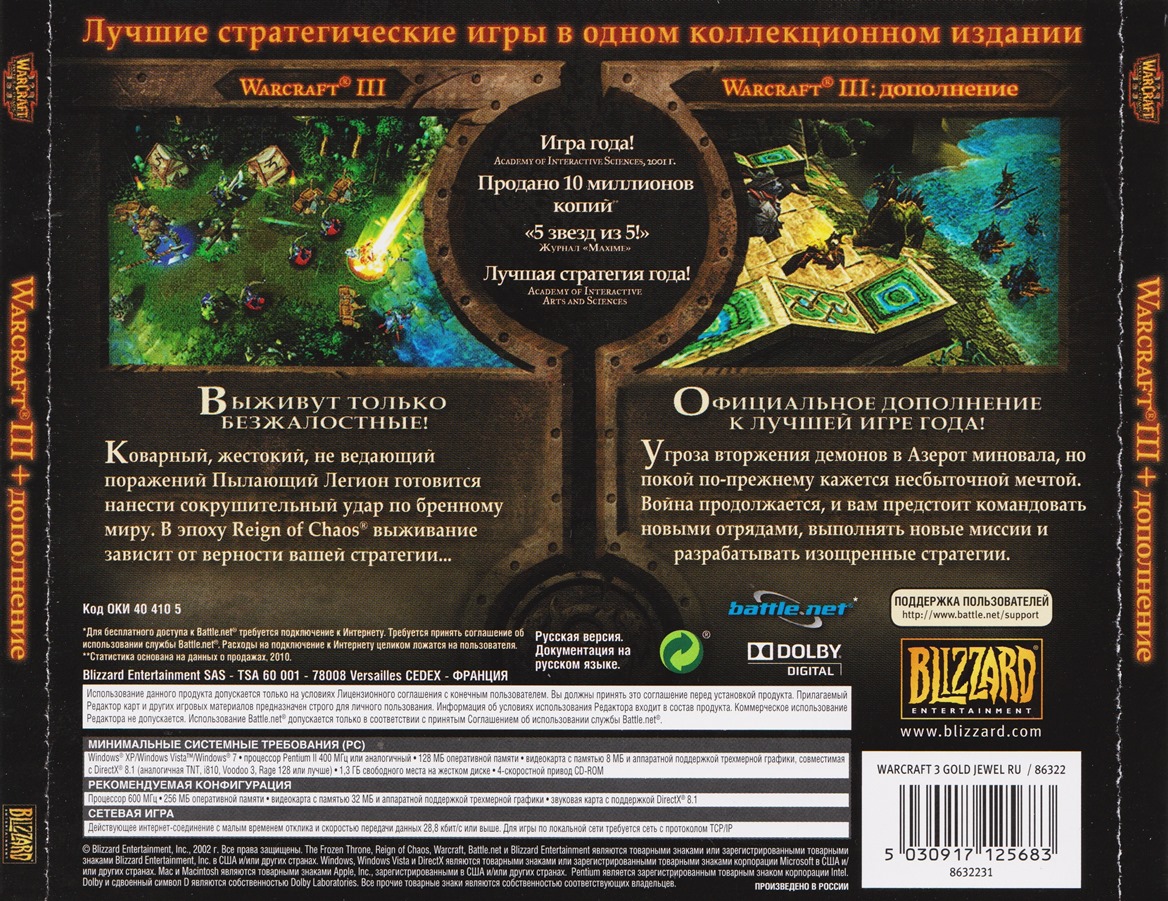 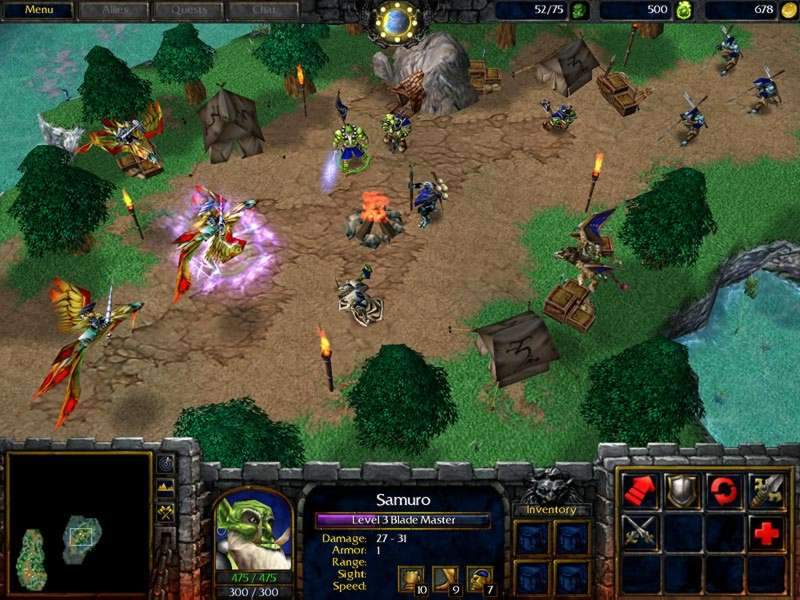 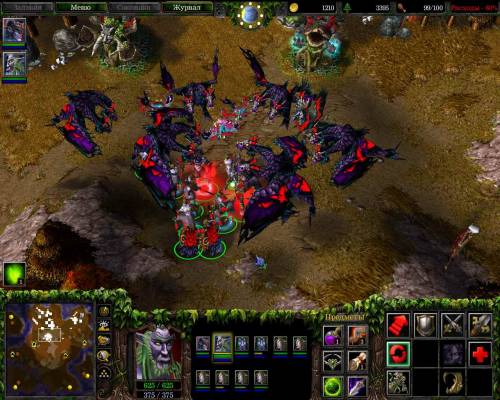 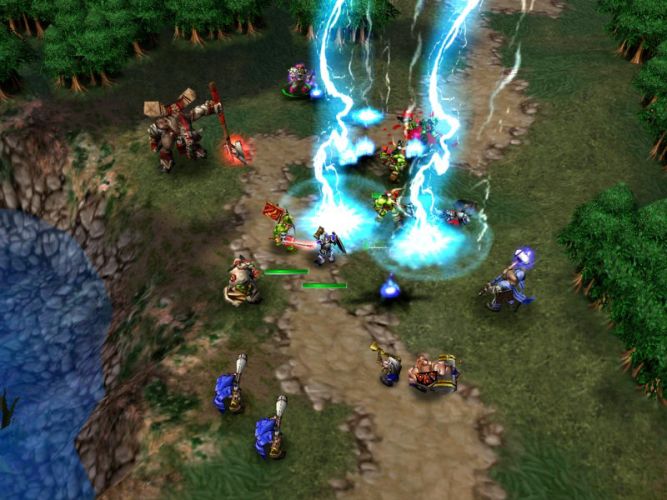 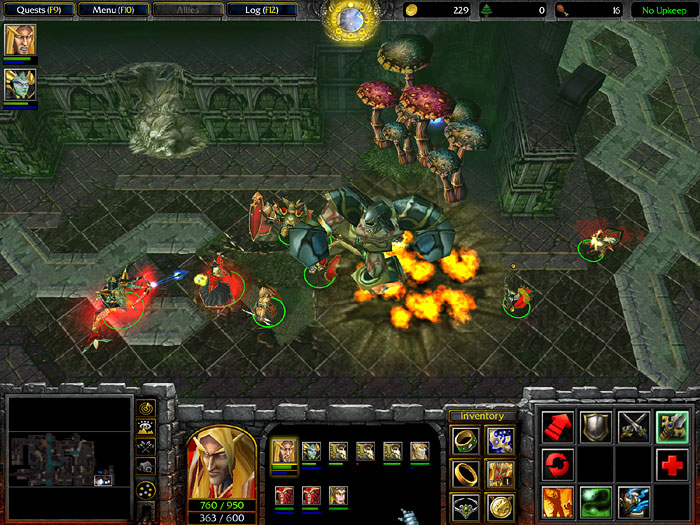 Uploaded: 03.07.2020
Content: text 128 symbols
Loyalty discount! If the total amount of your purchases from the seller Buy-n-Play more than:
If you want to know your discount rate, please provide your email:

IMMEDIATELY AFTER PAYMENT YOU will RECEIVE the ACTIVATION KEY, WARCRAFT 3 III GOLD(the edition also includes the key to Warcraft III+Warcraft III frozen trone)
* You will get your keys in the personal account http://www.oplata.info. A link to the page with the key will be sent to your email specified when buying

•••
BONUS !!! WRITE A POSITIVE REVIEW AND GET A PERSONAL BONUS

EACH BUYER LEAVING POSITIVE FEEDBACK is GUARANTEED to receive a GIFT the GAME to activate on STEAM
* distribution of the BONUS shall be made within 48 HOURS after writing the review.
The bonus will be sent to You in the MAIL which You specified during the checkout process (review the mail should not be entered)
•••

• Warcraft III:
Treacherous, cruel, not knowing defeats the Burning Legion prepares to deliver a crushing blow to the mortal world. In the era of Reign of Chaos survival depends on your strategy...

• WarCraft III: The Frozen Throne
Since at the battle of mount Hyjal were overcome Archimonde and the Burning Legion, it´s been a few months...
Stubborn Night elves, led by Archdruid Furina Stormrage and priestess Mirandia Whisperwind, again disappeared in the shadows of the forest of Ashenvale in order to cure ancient lands, corrupted by the Burning Legion. Weary from constant battles Horde, led by idealist thrall, settled on the Eastern hills of Kalimdor, the land that they finally were able to proclaim their homeland. Orcs worked my ass off to create and protect their new nation of Durotar.
Survivors Lordaeron, under the command of the Sorceress Jana Proudmoore, also settled on the East coast hills. On one of the Islands was built the citadel of Theramore, to protect the last crumbling Bastion of the Alliance. ...and Arthas, the new king Lordaeron, Undead took on the destruction of the last remnants of resistance refused to submit to his iron will. His Kingdom is a once-proud Bastion of wisdom and beauty of people - became infested the land of death and oblivion. Now, driven by visions of the Frozen throne in Icecrown glacier, Arthas plans to extend its authority over the rest of the world.
...However, in the world there is another soul, hatching evil plans...
In one of the dark corners of this world, the wayward creature known as Illidan Stormrage saving his strength... and waiting..

- Four new campaigns, including the 26 missions, reveal details of a new storyline that continues the story of Warcraft III: The Reign of Chaos.

Nine new characters - one for each of the represented parties and five neutral. To recruit those heroes in special buildings - the taverns.

- Eight new troop types, new types of buildings and landscapes for each race. Innovations that completely change the tactical component of the game, while the parties remain perfectly balanced.

THANK YOU FOR THE POSITIVE FEEDBACK !!! YOUR OPINION IS VERY IMPORTANT TO US!THANK YOU FOR BUYING FROM BUY-N-PLAY