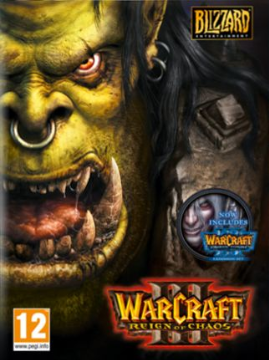 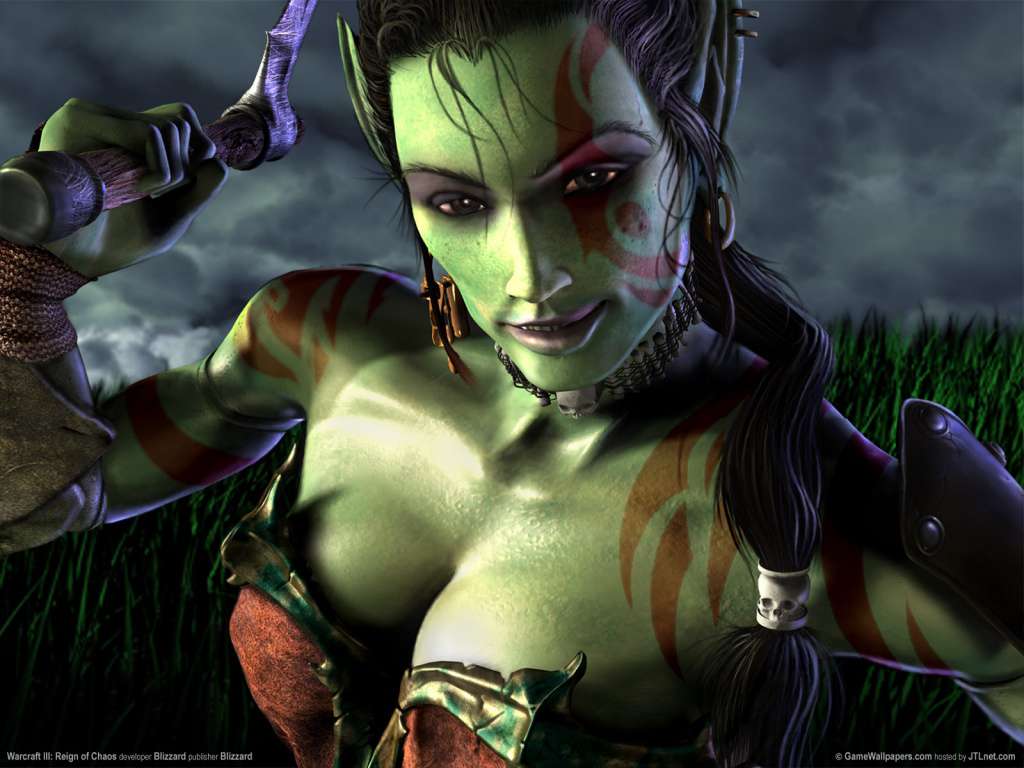 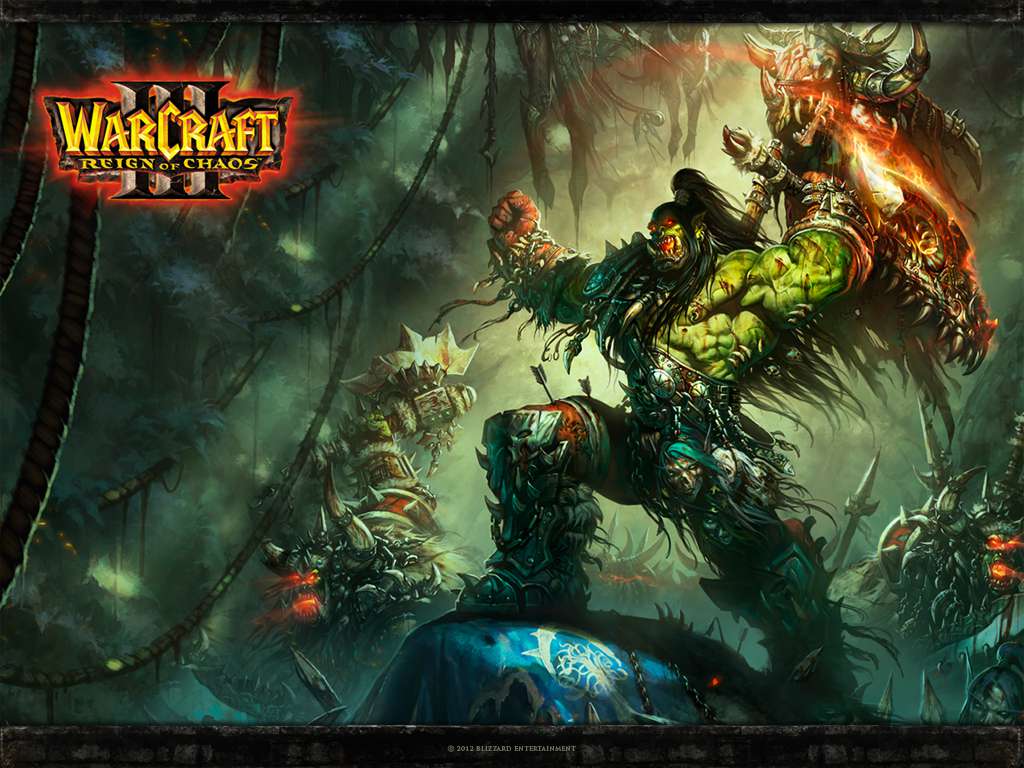 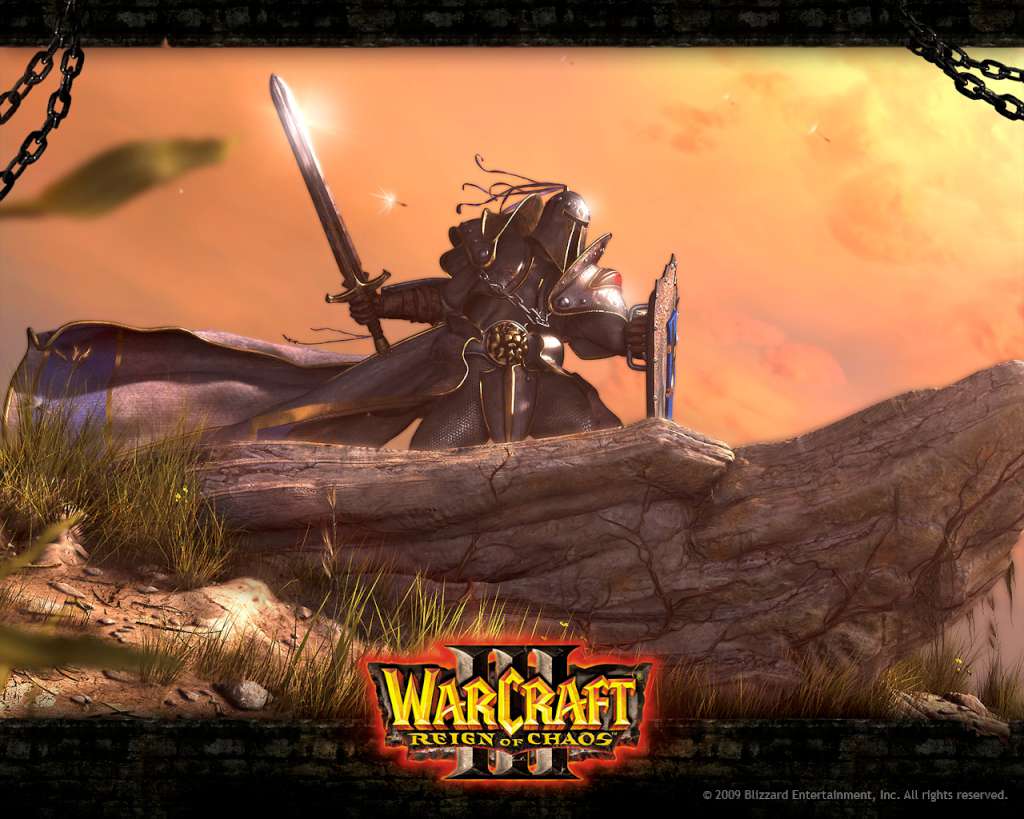 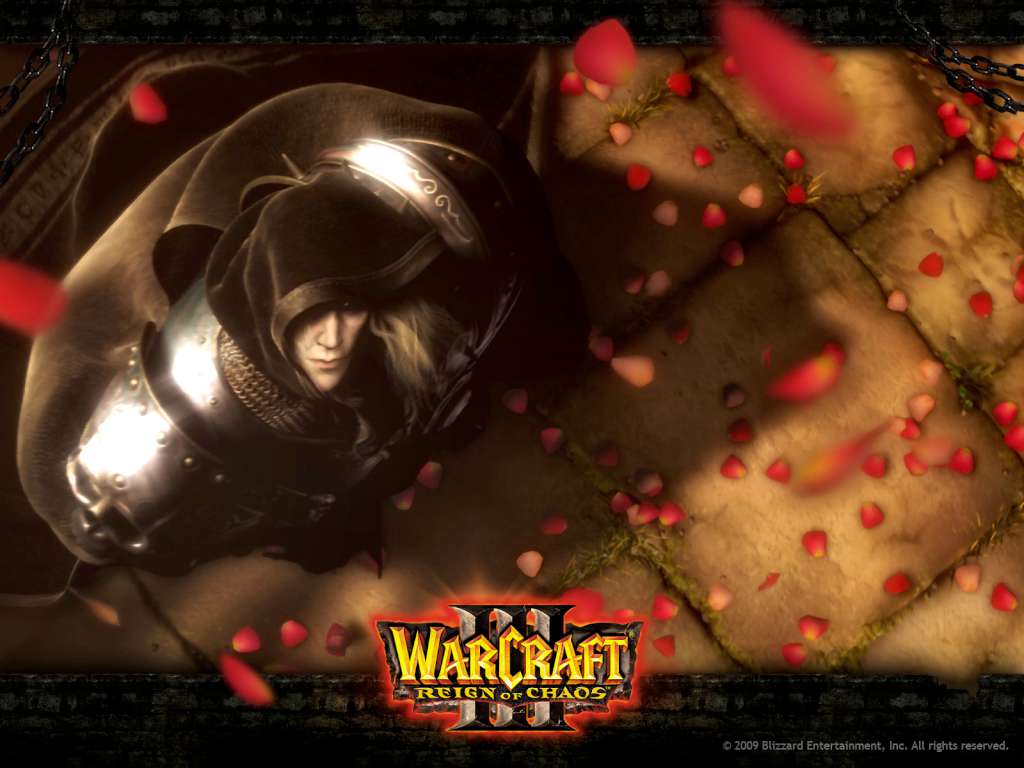 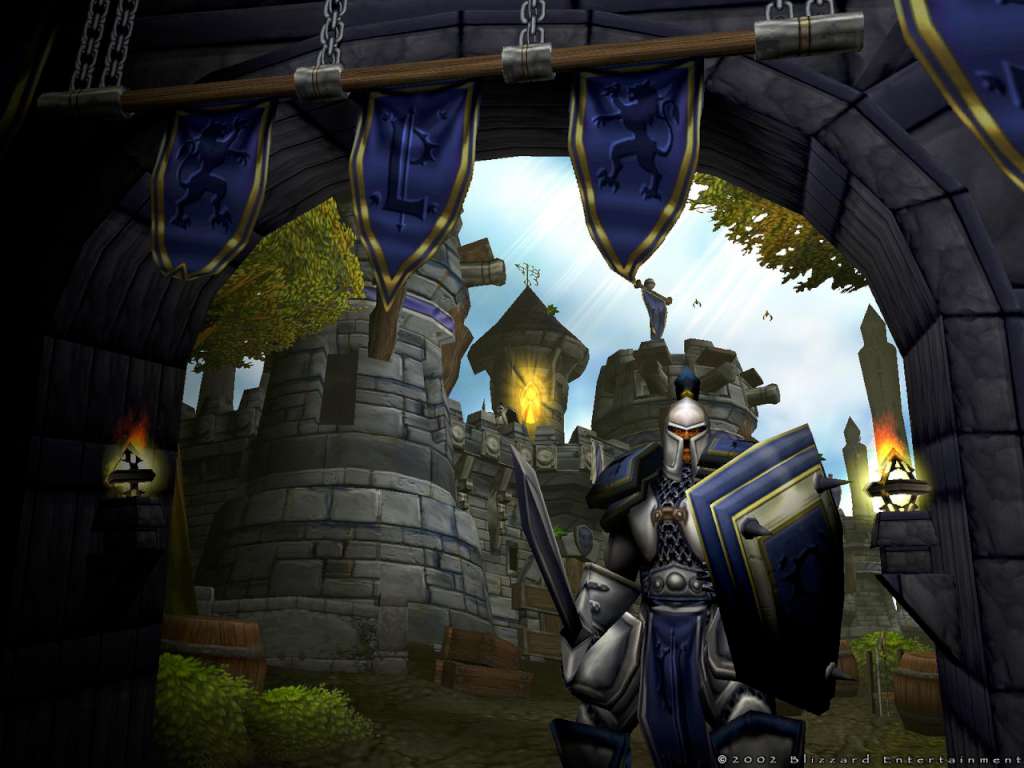 picgame information about the seller and his items
offlineAsk a question

It has been nearly fifteen years since the war between the orcs and humans ended. An uneasy peace settled over the land while, for years, the drums of war were silent. Yet the kingdoms of men grew complacent in their victory - and slowly, the defeated orcish clans regrouped under the banner of a new visionary leader.

Now a darker shadow has fallen over the world, threatening to extinguish all life - all hope. The drums of war play upon the winds once again - rising urgently towards the inevitable hour when the skies will rain fire - and the world will tremble before the coming of the Burning Legion.

Two nations of warriors new to the Warcraft Universe; the plague-ridden Undead and the mysterious Night Elves.

Build Legendary Heroes, whose ability to advance in levels and learn new spells and abilities makes them the core of each race´s force. Heroes can use Special Items and Equipment dropped by Neutral Units or purchased from Neutral Buildings to turn the tide of battle.

Neutral Buildings, accessible by each race´s Heroes, offer a variety of wondrous magic items and fearsome mercenary units--all for a price. Neutral Units inhabit the world of Azeroth and impede the unwary but yield precious treasure when defeated in combat.
Warcraft III: Reign of Chaos

After receiving an ominous warning from a mysterious prophet, the Orc warchief Thrall must guide his warriors to a strange new land in this fully playable demo of Warcraft III: Reign of Chaos.

Whether you´re new to real-time strategy or a skilled veteran, you´ll be in for a challenge as you navigate the Orcs through lush 3D environments and lead them into battle against those who stand in their way. Can you rally the Horde in the face of extinction?

Following in the tradition of previous Blizzard expansion sets, Warcraft III: The Frozen Throne provides gamers with a vast new chapter in the epic Warcraft saga. In the single-player campaign, players revisit the war-torn world of Azeroth. Several months have passed since Archimonde and the Burning Legion were defeated at the battle of Mount Hyjal, yet a new threat has arisen throughout the land...