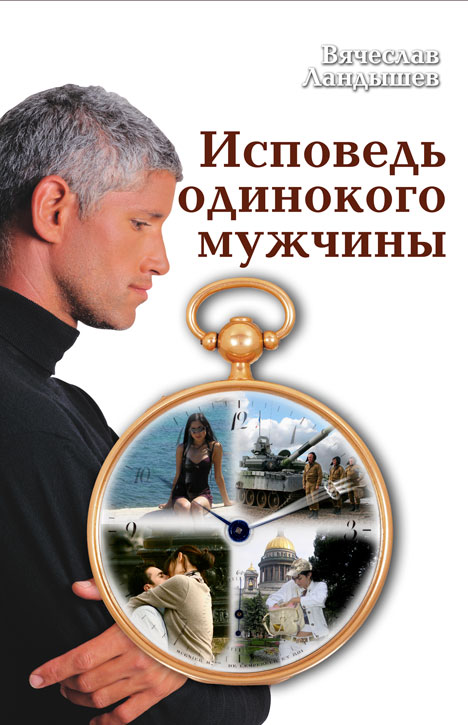 AБВГДЕ information about the seller and his items
offlineAsk a question

This story covers a twenty-five year period from the mid-eighties the Soviet, having passed through the era of crime and chaos of the nineties and ending the days when came the global economic crisis in 2008-2009.
Many things had to go through the main character: the brutal hazing in the Soviet army and a complete disappointment in others, and betrayal favorite, and the acquisition of new human values.
This is the story of the struggle for existence the average person in a difficult period of restructuring society and the state, about how a person formed among good and evil, and how ordinary grown-immigrant student to a top manager in a major Moscow publishing house.

Related to item "Vyacheslav Valley - Confessions of a lonely man":