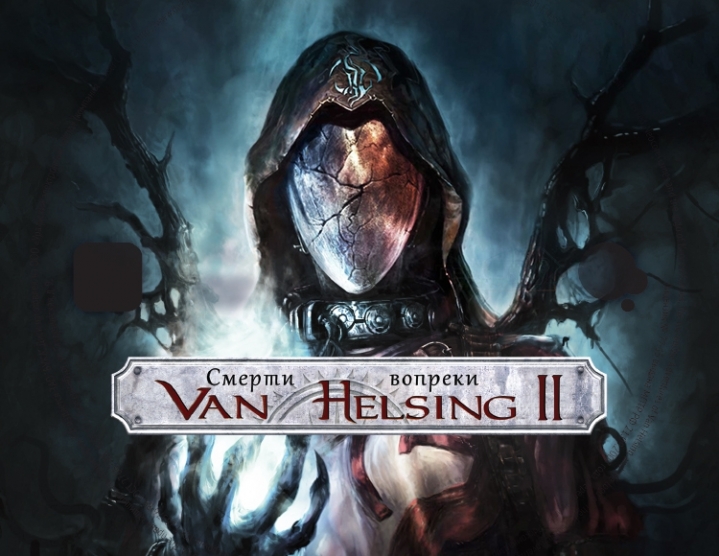 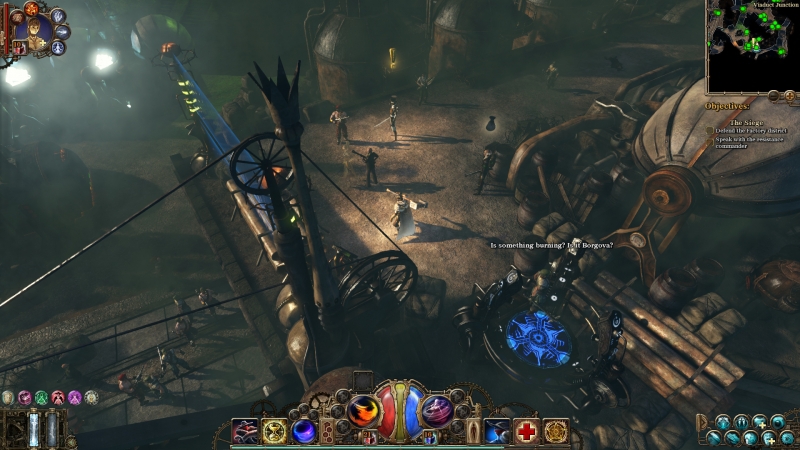 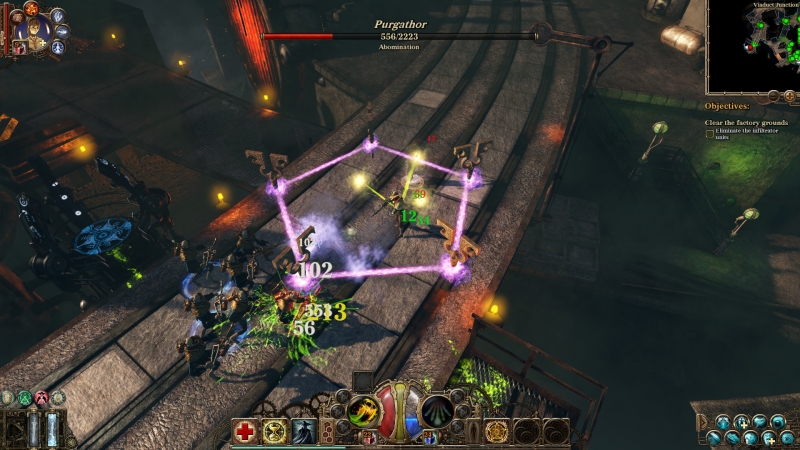 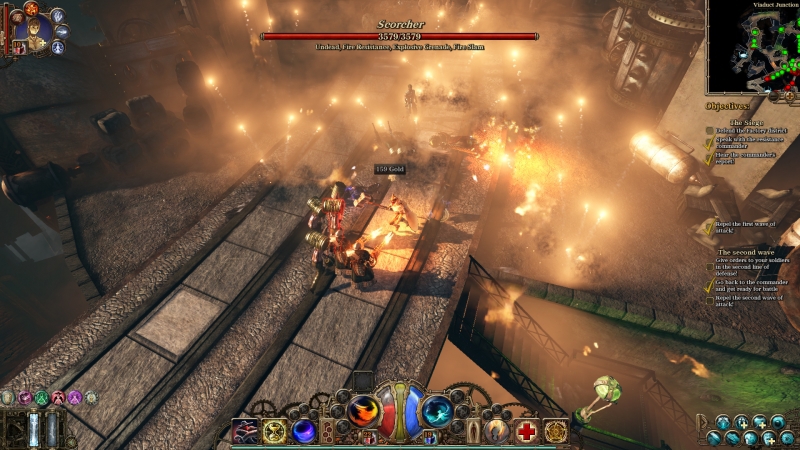 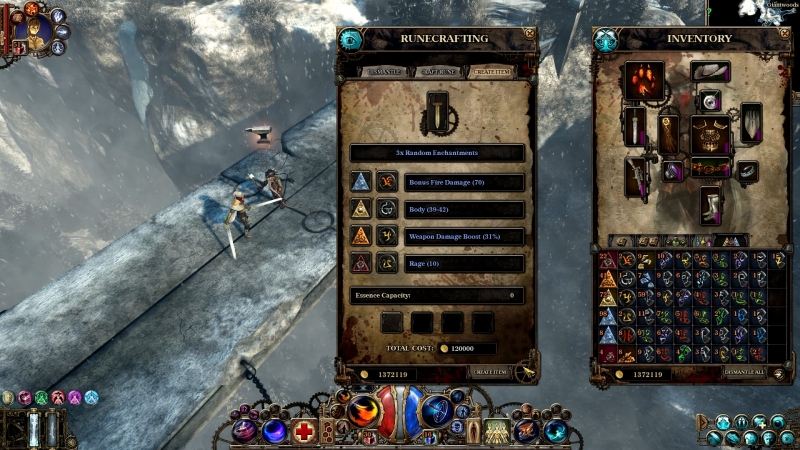 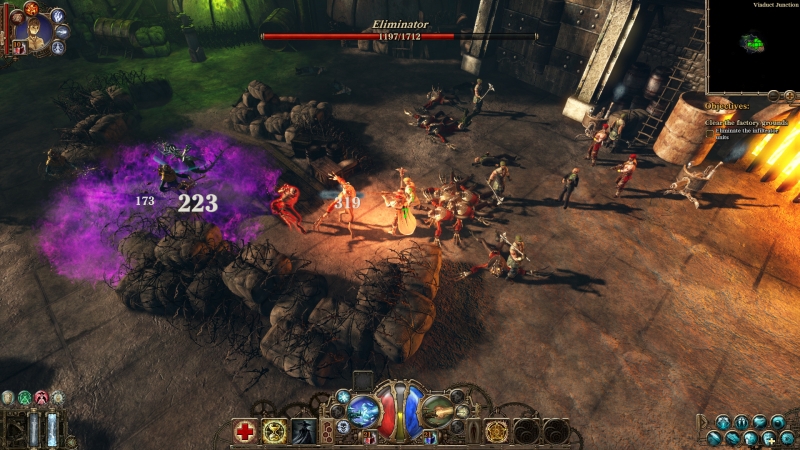 Description:
Mighty and mysterious hunter of evil Wang Helsing returns in the second part of his adventures. You have to open the door to the dark past of the fairytale country of Borgovia, where science and magic intertwined in a mighty whirlwind, breaking fates and changing the habitual way of life. Together with your faithful companion, Lady Katarina, you will be entrusted with an important and challenging task to return the world to restless Borgovian lands. Features: Three playable classes - in continuation to the previous adventure in the Gothic style, players will be able to choose from three very different classes: the habitual Hunter Hunter) with far and near skills, specializing in magic Thaumaturge or Arcane Mechanic - a master of deadly devices, all of them will be available in the base of the game. As usual: good, bad and ugly.
Extended mini game in the style of tower defense - enemies go in waves, so that the player can protect the Hunter´s Lair and other strategically important points by setting traps and using several improved abilities to fight evil. Also improved game mechanics, became available 7 levels of the game. Mini game is available as a side-by-side optional quest.
Resistance Management - as the leader of the Resistance of Borgovia, players will be able to set up allied squads, improve the equipment of resistance fighters, or find things that improve their performance.
Hunter´s Lair - The lair comes back as an excellent shelter for players, allowing you to stack collected loot, trade with NPCs, teleport between locations, create new things, experiment with alchemy and take on new assignments from allies that have become Resistance to the insane scientist.
Enhanced Fury skill enhancement system - allows players to add up to three active skills to up to three modifiers, by distributing Rage points obtained for impressive acts.
Unique companions - Lady Catarina, a ghost with a very sharp tongue, comes to the aid of Van Helsing, owning a set of skills, behavior and two branches of skills.
System fragments - in addition to forging, enchanting and merging things with essences, players can change the equipment to your taste. Artifacts can be disassembled into magic fragments. As a result, the main fragment is created, and the enchantments turn into separate fragments. Later they can be turned into special magical runes, imposing which on a new thing, you will receive a powerful new artifact.
Monster in the Den - Chimaera is a unique creature, created from ink, which players can find during the game. There will be an opportunity to improve its characteristics and call on the battlefield or send it back to ink in search of treasure.
Trophy Hall - players can decorate their own lair with trophies that give large-scale changes to the game world, for example, strengthening monsters, adding magical power to allies, or changing Katharina to an even more dangerous ghost.
Multiplayer - a maximum of 8 players will be able to measure their strength in PVP mode or stand up against evil together, passing the company in a team of up to 4 people.
Completely redesigned interface - for a new game developers have created a completely new interface that can accommodate all the new abilities, things and opportunities that you need in the fight against evil.