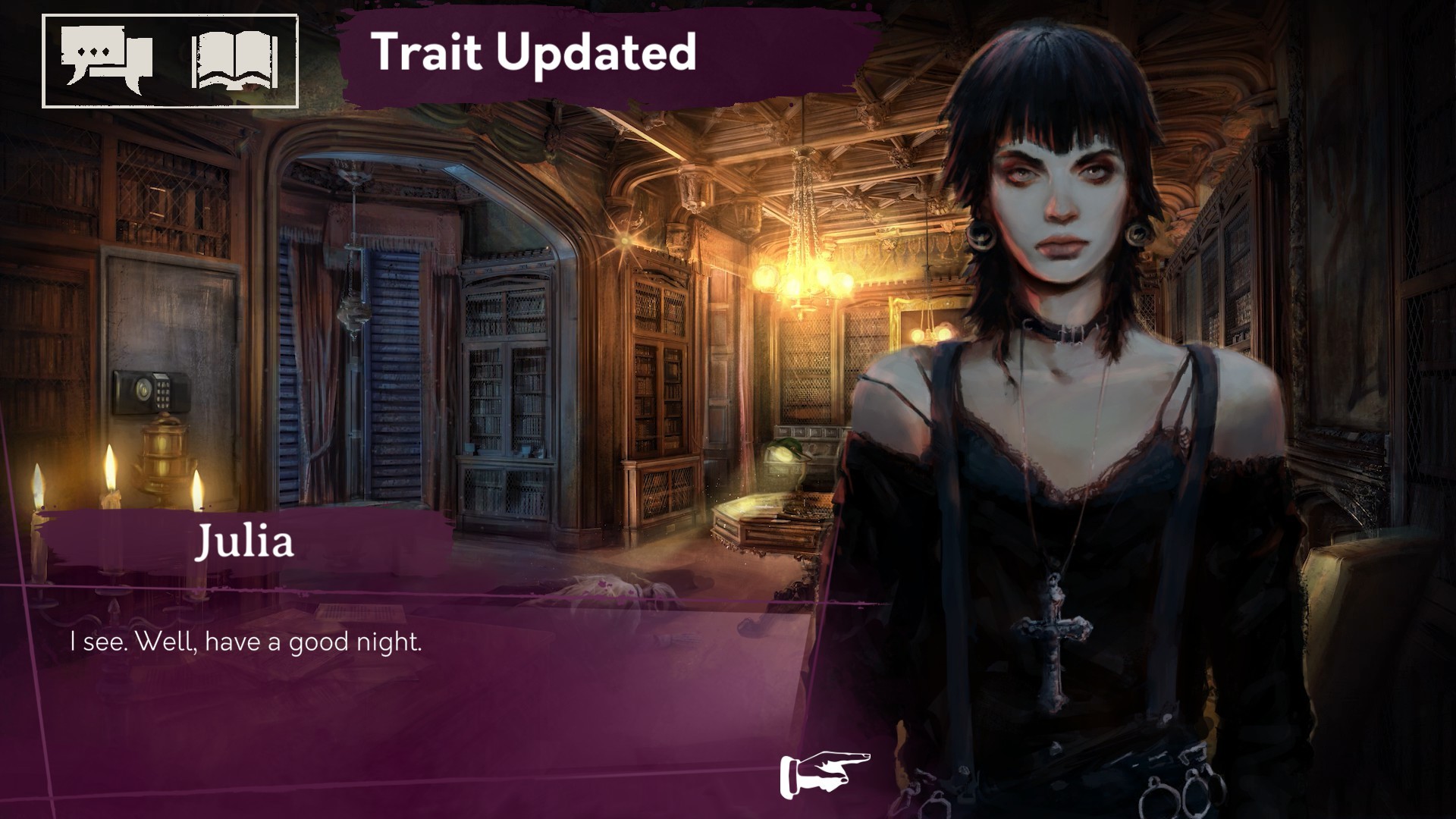 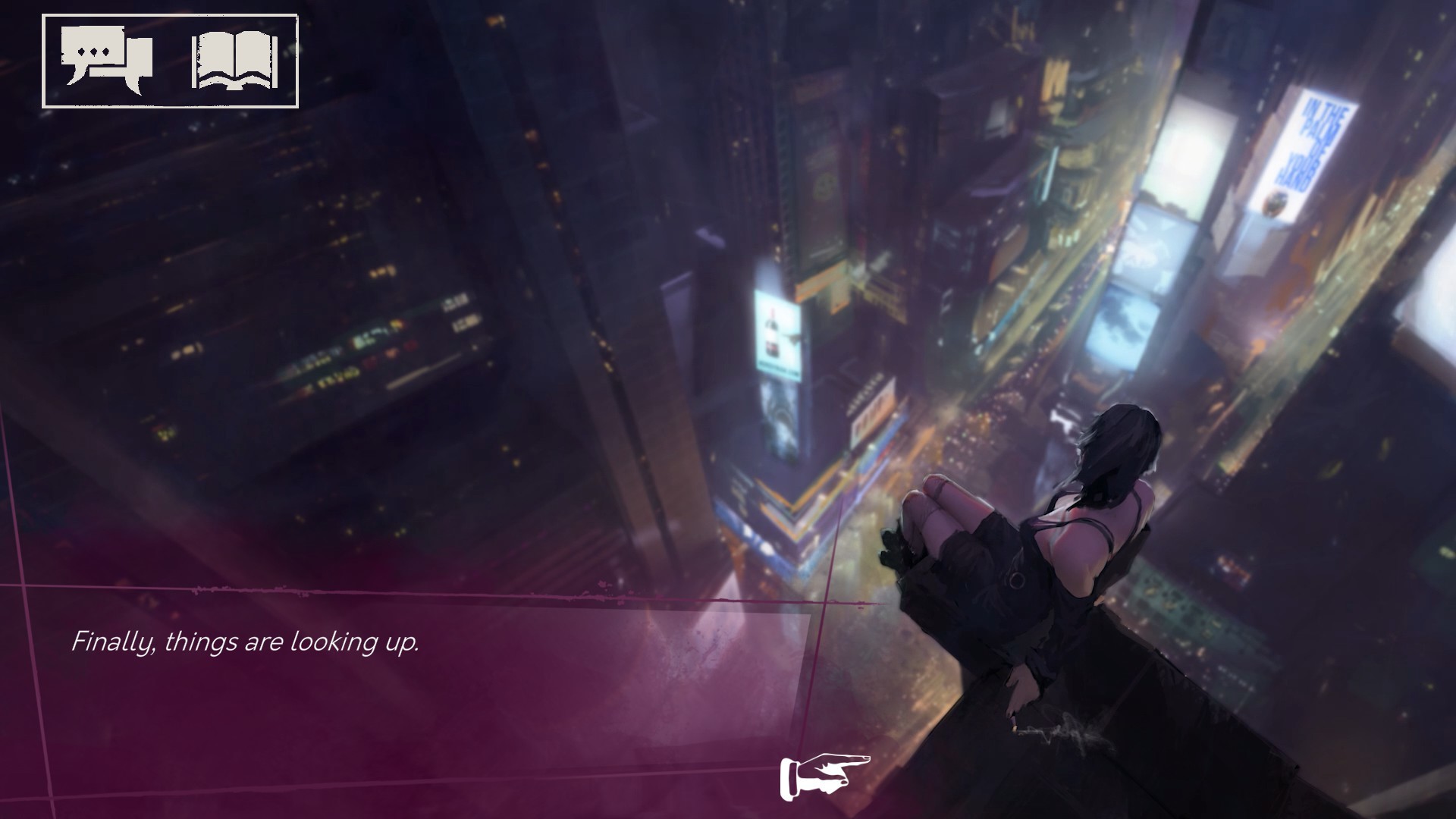 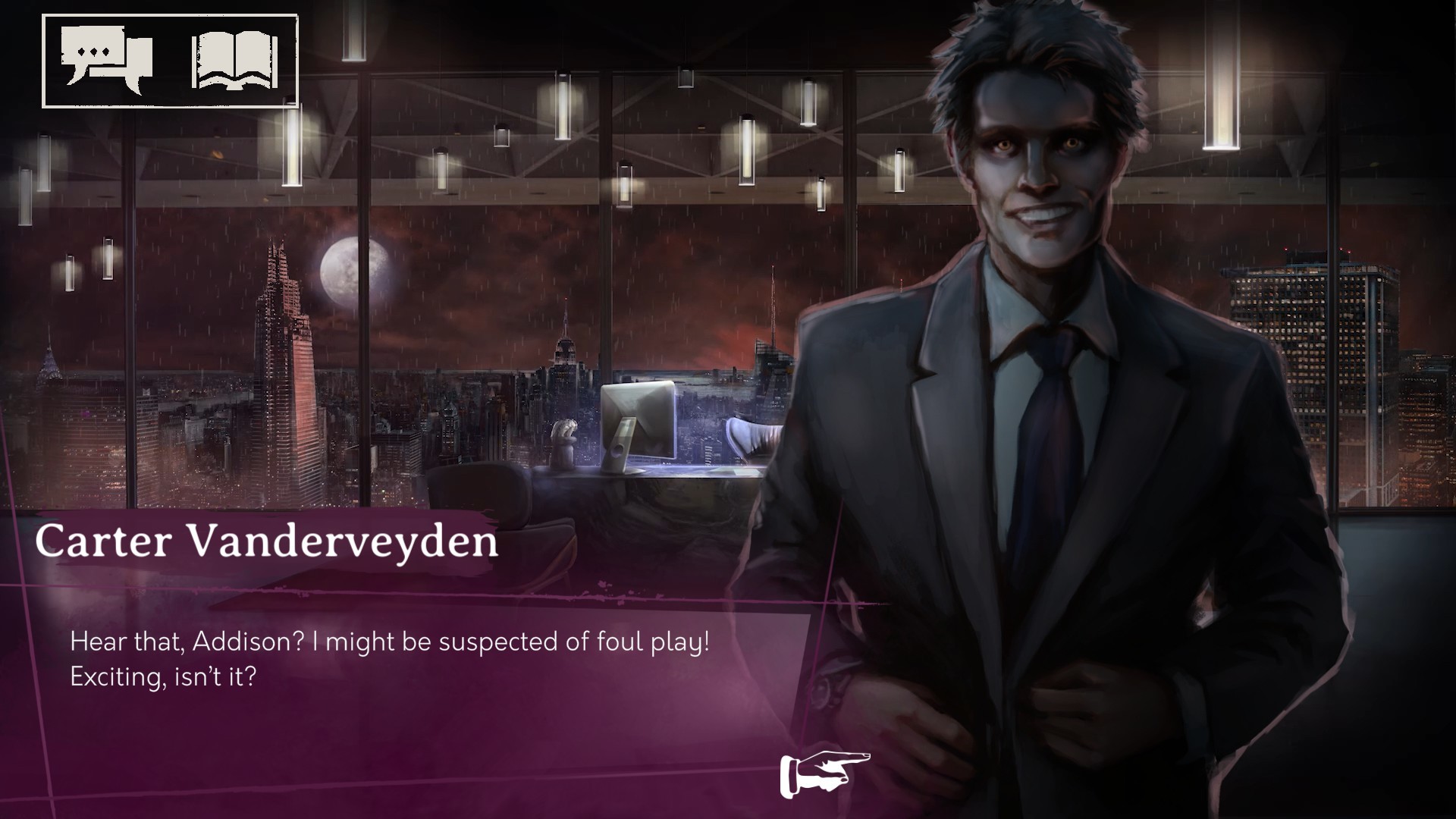 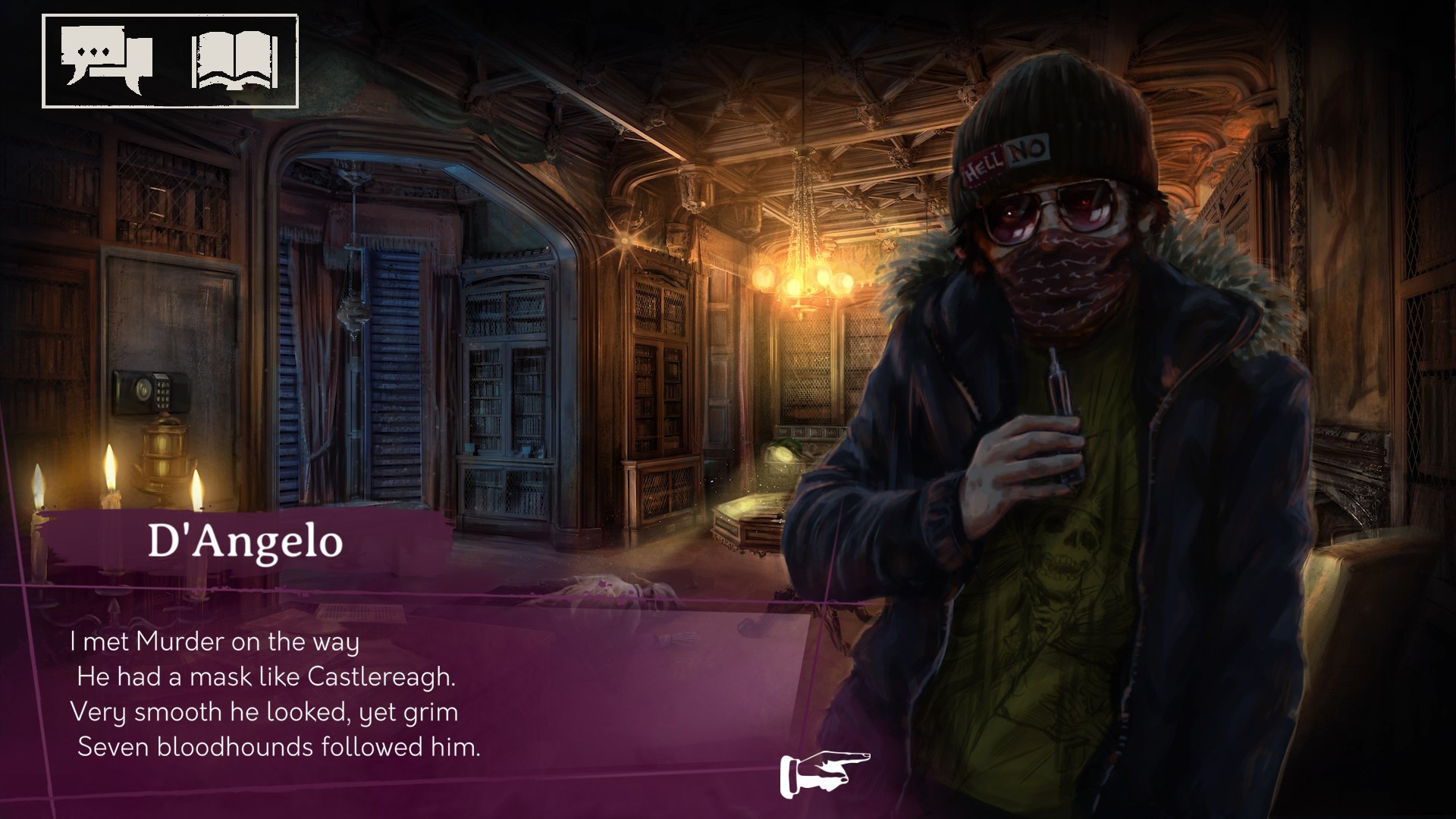 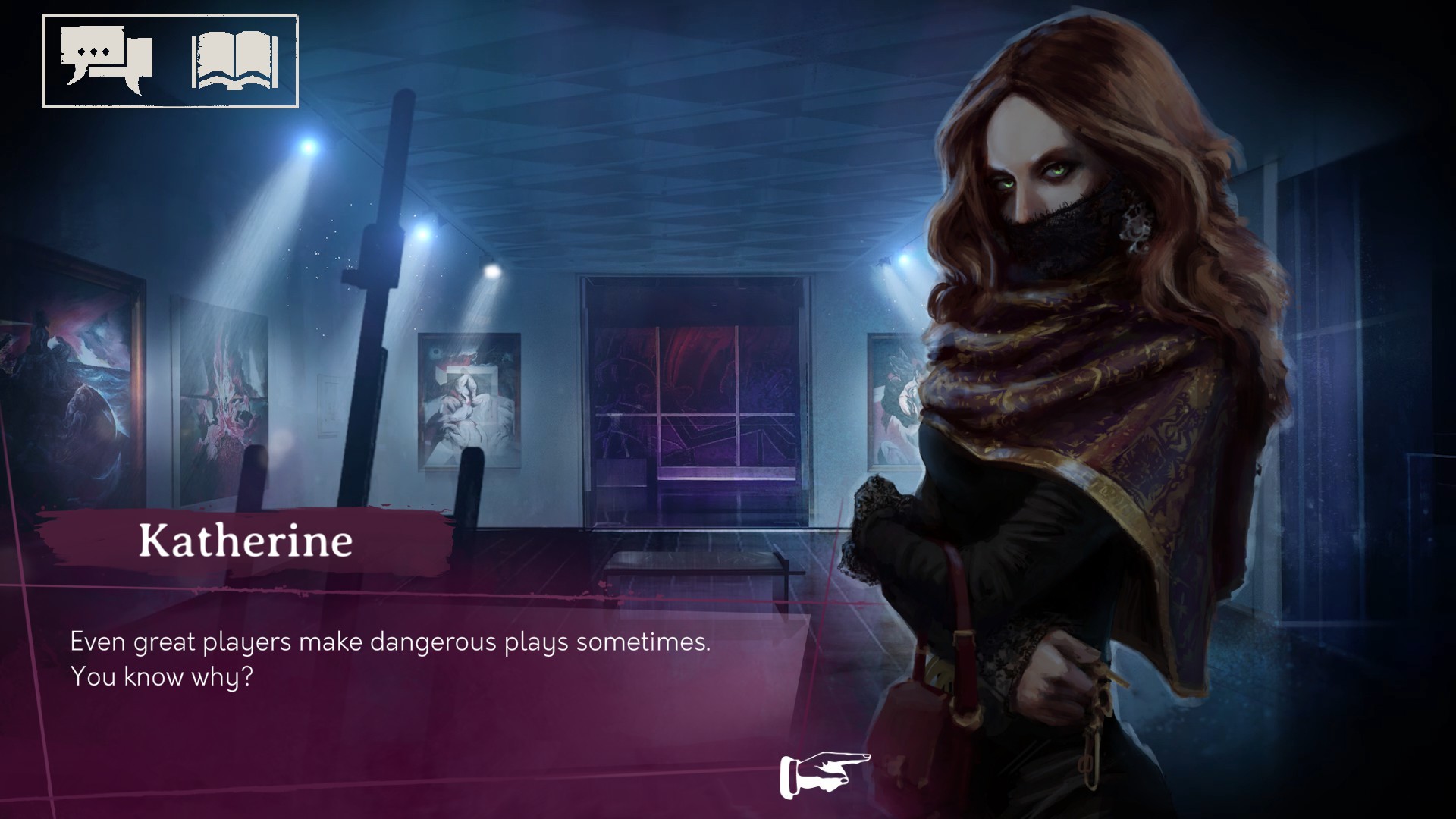 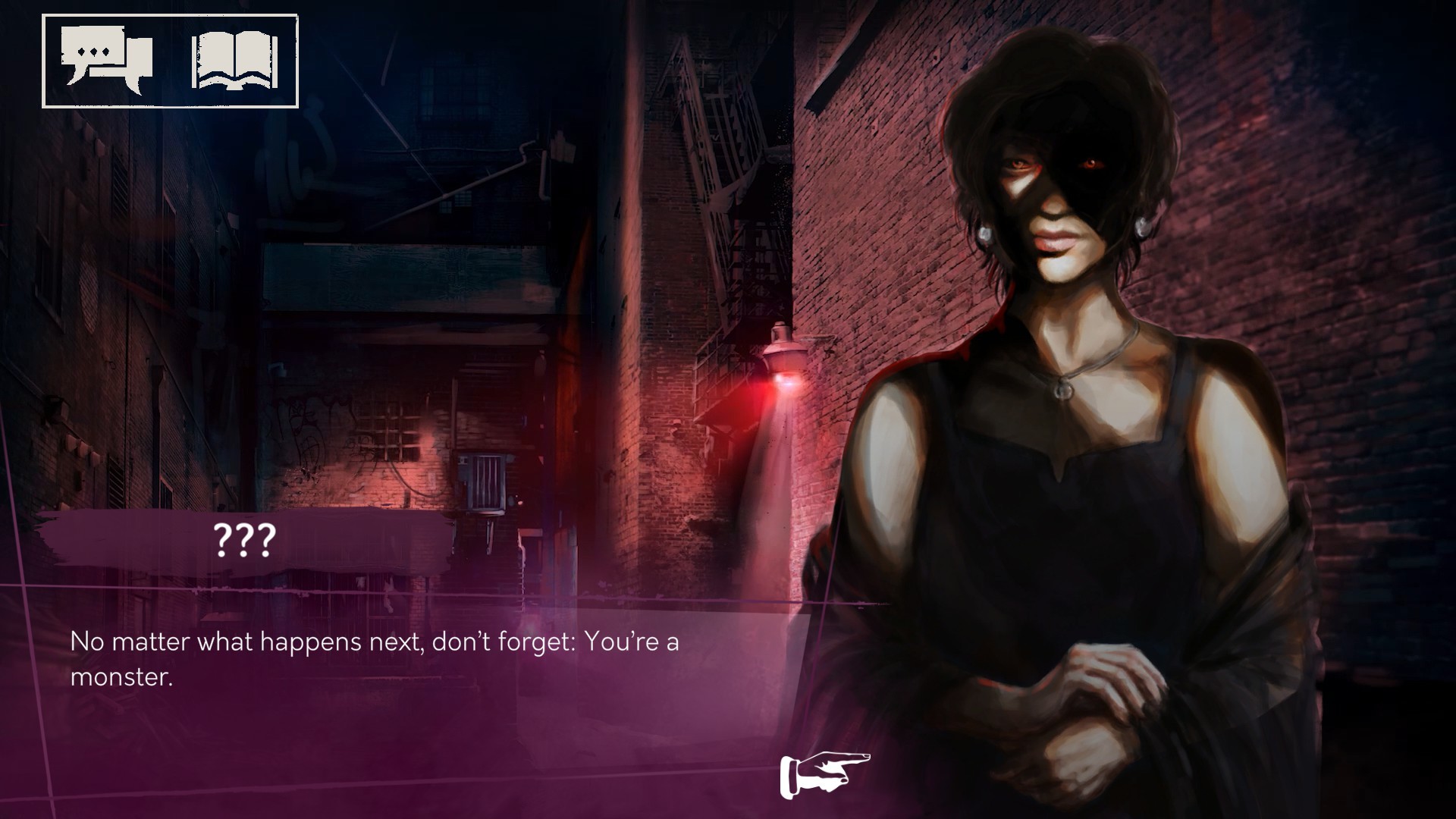 After payment you will receive a digital key to activate the game Vampire: The Masquerade - Shadows of New York for the Steam

Vampire: The Masquerade - Shadows of New York
You’re a nobody. An outcast in your own vampiric sect. A political prisoner of no particular value. An immigrant who never found her roots in a city of immigrants. A chainsmoker whose favorite pastime is staring blankly at the streets through the windows of a fast food joint at 4AM. The sinking feeling in the pit of your stomach tells you that you’re doomed, and distorted voices from the shadows seem to agree. The curse of your clan makes interacting with everyday technology difficult. Dissociation is your natural state.

But when New York’s Anarch leader meets a gruesome end, out of all the bloodsuckers in the metropolis, you’re the one picked to investigate. Make no mistake: this is obviously a trap, yet another move in the horrible game of Jyhad, the eternal struggle for power between warring vampire generations. But you’re Lasombra, and if there’s one thing you know, it’s this: if the Ventrue Prince and her followers underestimate you, they’re going to deeply regret it.

Vampire: The Masquerade – Shadows of New York is a visual novel set in the rich universe of Vampire: The Masquerade. It acts as a stand-alone expansion and a companion piece to our previous title, Coteries of New York. While Coteries was a general introduction to the world depicted in the 5th Edition of the hit tabletop role-playing game, Shadows presents a more personal and unique tale.

A visual novel tackling themes of personal and political horror, suitable for both Vampire: The Masquerade veterans, and fans of narrative-driven games who are newcomers to the setting.
A stand-alone expansion to Coteries of New York. See the familiar metropolis through entirely different eyes. Expect new characters, new locations and a fresh original soundtrack.
Play as a member of the Lasombra clan. Formerly vicious foes of the Camarilla, the Magisters decided to search for safety in the ranks of their former enemies. Master the shadows and communicate with the inhabitants of the Other Side, but beware – Oblivion is always lurking out there, ready to devour you whole.
Explore the streets of the Big Apple. While you search for ways to satiate your bloodthirst, catch glimpses of various fascinating vignettes and forge connections with the eccentric inhabitants of the city. One playthrough won’t be enough to see it all.
Shape your mind, shape your fate. You used to avoid defining yourself and tried to stay neutral, but given your situation, you can no longer afford to do so. The choices you make will alter the way you think, and your thinking will alter the paths you take.
If it’s called Vampire: The Masquerade, does that mean you have something in common with World of Darkness, Bloodlines 2, Redemption, the cult tabletop RPG system, or...?
Yes. Shadows of New York is set in the same shared universe, but offers stand-alone experiences and stories. You may spot some connections with the other titles, but Shadows is not a sequel to any existing products. The World of Darkness is a media franchise and shared universe, shaped by various creators and participants, meaning: all stand-alone stories play into a greater whole. Berlin falling to the Anarchs during an official LARP, the Lasombra clan joining forces with the Camarilla in the Vampire: The Masquerade - Chicago By Night 5th Edition sourcebook, Sophie Langley’s plot to take control of New York in Coteries of New York – all of these events subtly influence and interact with each other.
Do I need to play Coteries of New York to understand and enjoy the story of Shadows of New York?
Not at all. Shadows of New York is a stand-alone expansion to Coteries of New York, which means it shares the New York City setting and a large part of the supportin