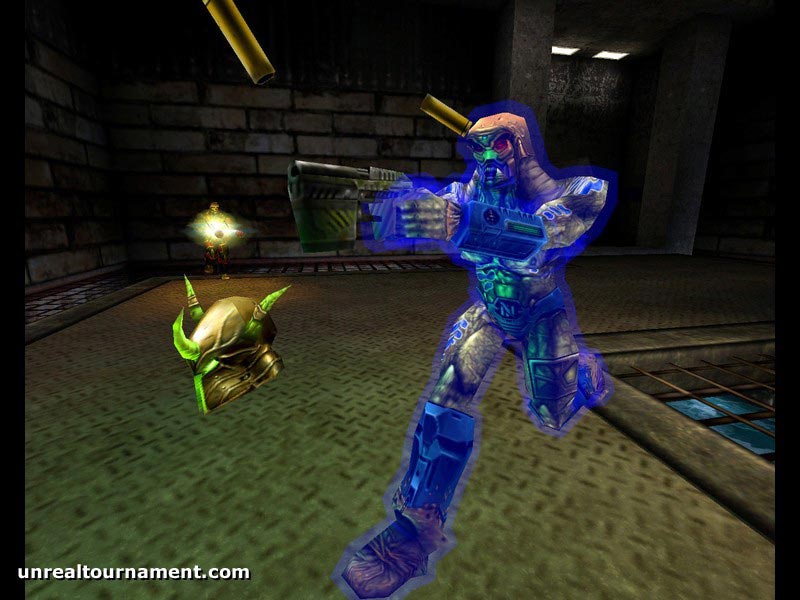 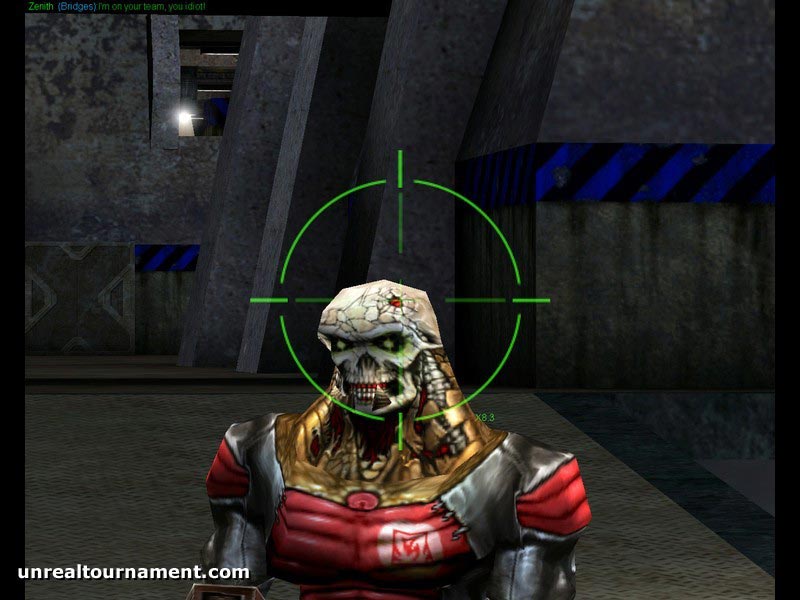 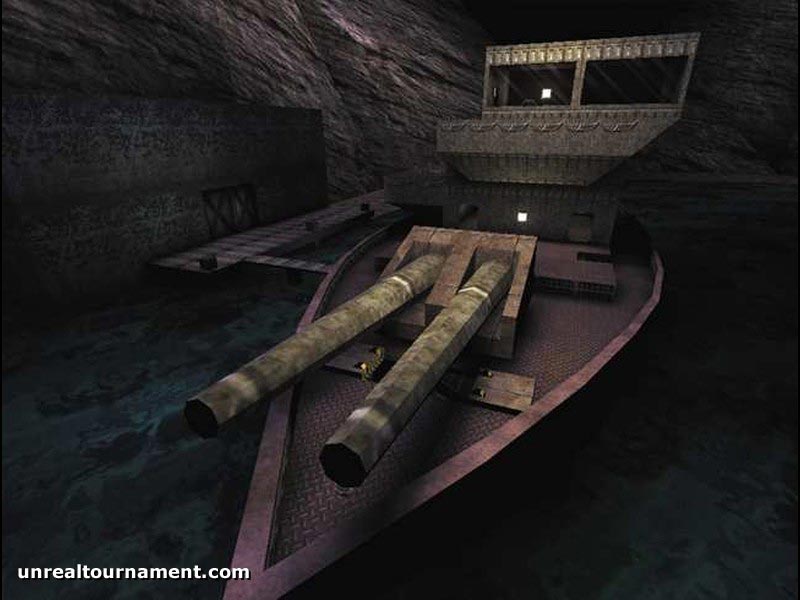 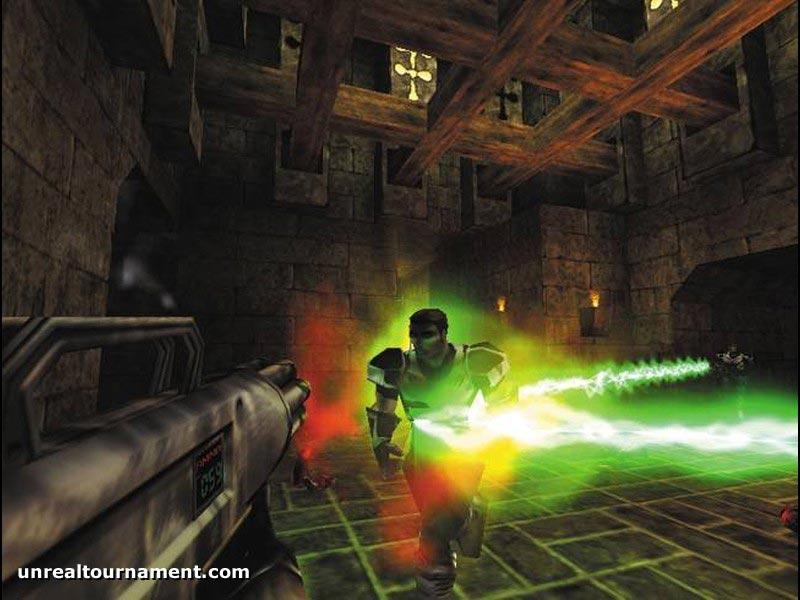 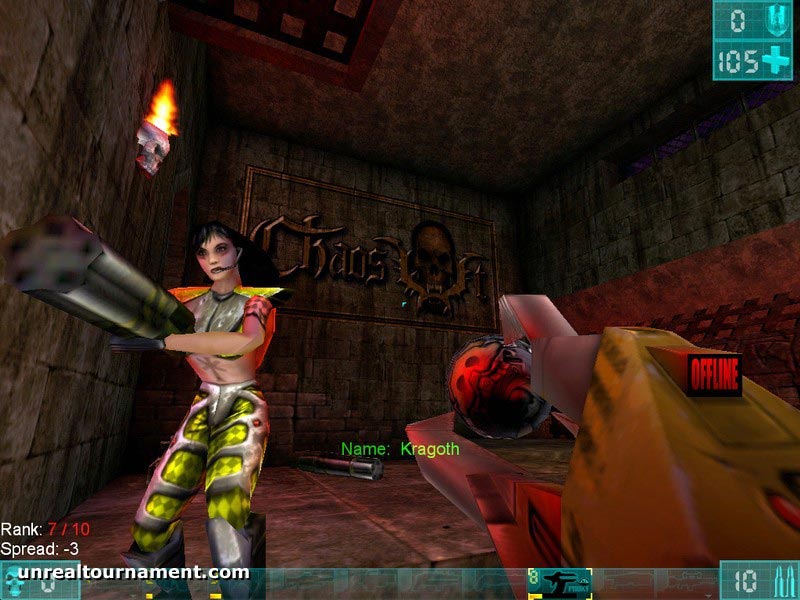 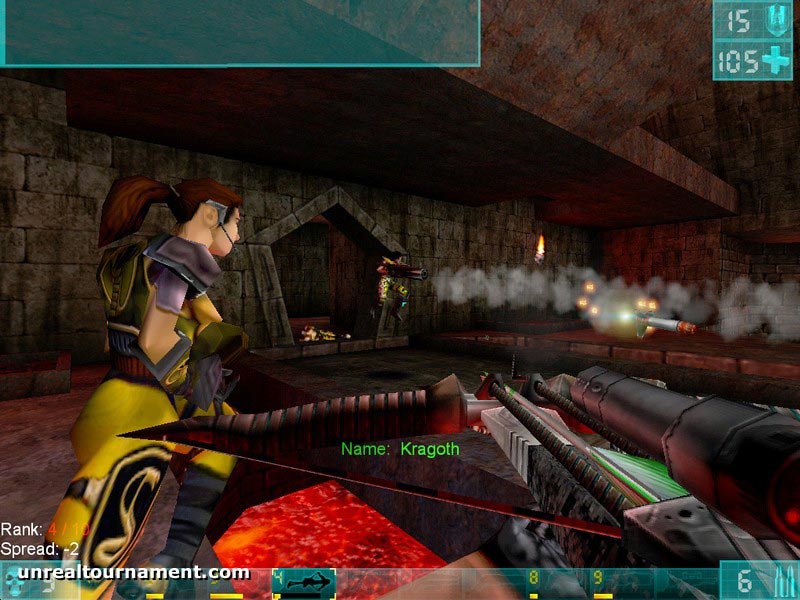 ========================================
A game that needs no introduction. Unreal Tournament is the most popular online shooter. A lot of maps, weapons, exciting modes and gameplay ... In general, for those who, for whatever reason, missed this game, urgently download and play. It will be interesting even with bots, the hot atmosphere of the game is not lost. It has the most modern technologies at that time. Including openGL and creative EAX. The strongest competitor to Quake 3, surpassing it thanks to the system of mutators (mods for servers).