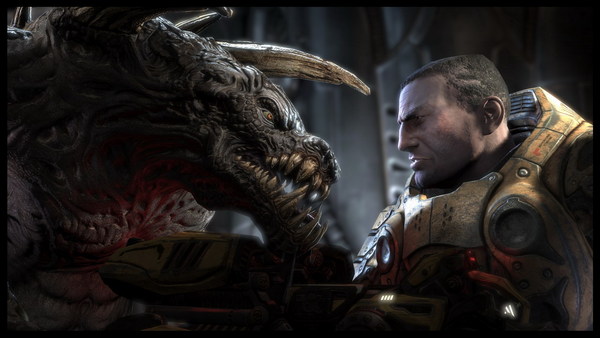 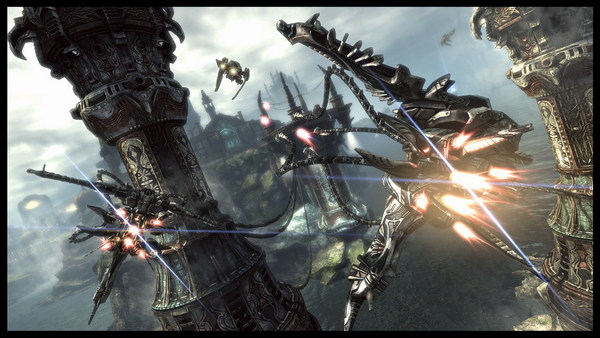 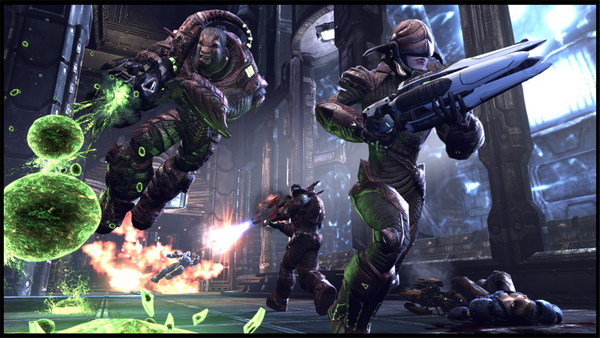 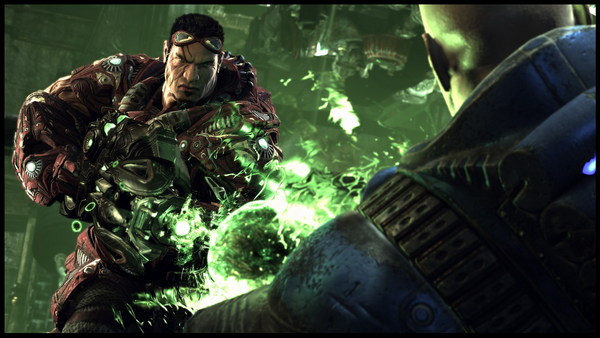 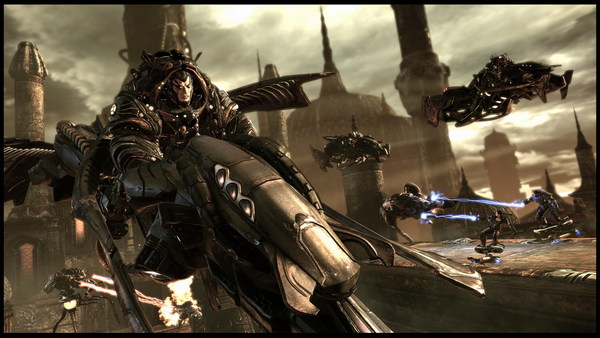 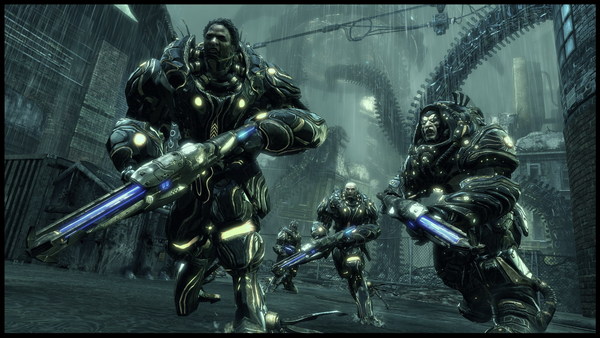 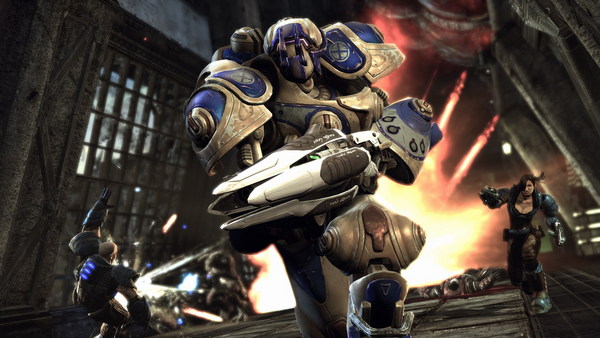 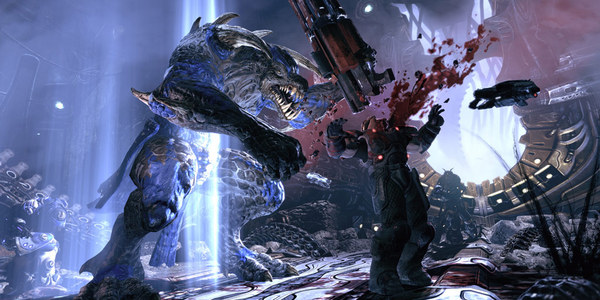 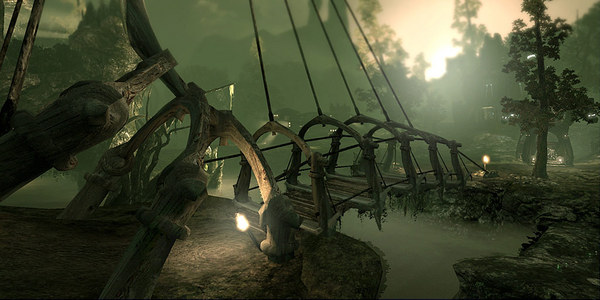 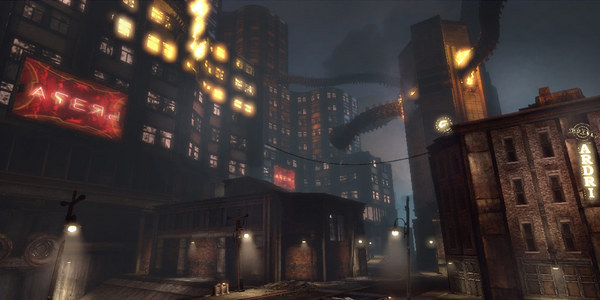 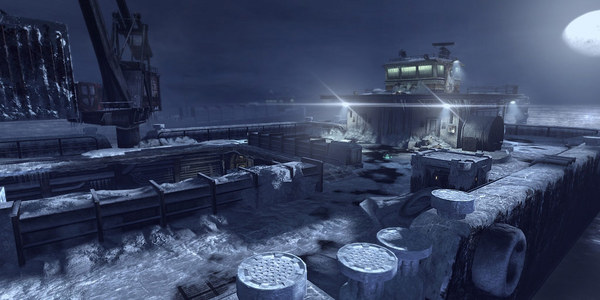 Unreal Tournament 3 marks the return of the world´s premiere first-person shooter. Unreal Tournament 3 unleashes the full power of Unreal Engine 3, taking graphics, gameplay, and challenge to a whole new level. Players engage in intense battles with other human players online, or against Unreal artificial intelligence that sets the industry standard. With the most powerful futuristic weapons and vehicles available, this is FPS action at its best!

Unparalleled graphical and physical realism from the award-winning Unreal Engine 3 technology delivers the most compelling first-person shooter experience to date...online and offline!

Vast arsenal of weapons - Unreal Tournament has always been known for brutal weaponry, and now the arsenal is even bigger and badder. Detonate your opponent from a distance with the ever popular Shock Rifle or blast away at close range with the Flak Cannon. Over two dozen weapons and vehicles have been upgraded and enhanced for maximum killing potential.

New single player campaign! This is Unreal Tournament like you´ve never seen it before! The Necris invasion has begun, and your clan was one of the first to be slaughtered. Head to the front lines and join this Epic battle to defend humanity while taking your revenge.

New and favorite characters - Fight side-by-side with or compete against new and returning characters from the Unreal universe, all with enhanced abilities, extremely detailed designs, and distinct personalities.
Enhanced popular game types, including Deathmatch, Team Deathmatch, Capture the Flag, and all-new Warfare mode and more.

PC version bundled with the award-winning Unreal Engine 3 Toolset - Build your own levels, game types, and more, or download the latest mods from the massive Unreal community.