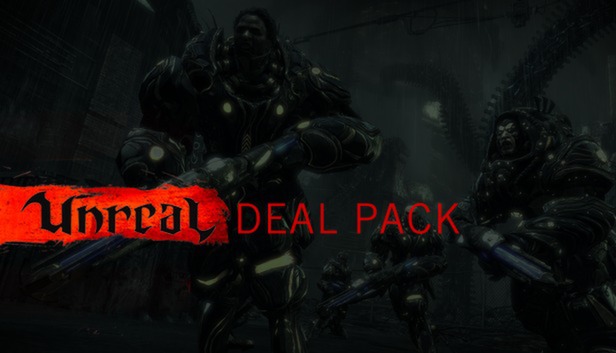 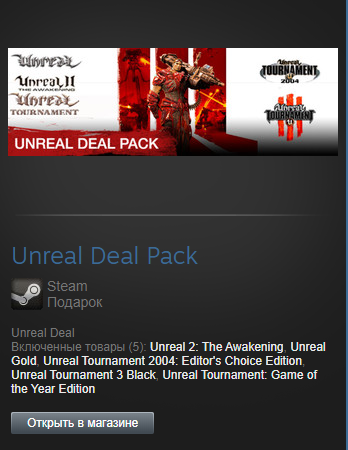 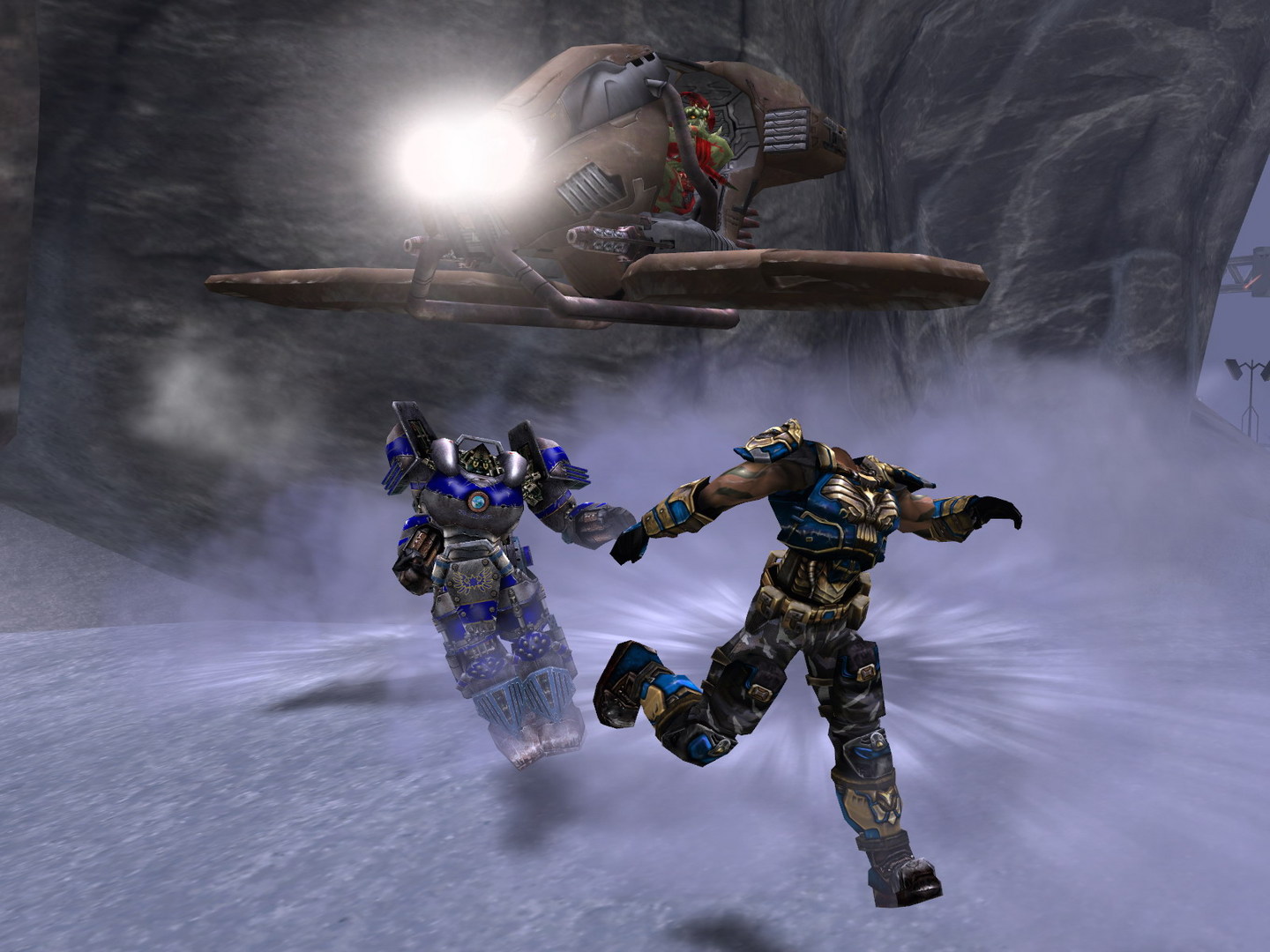 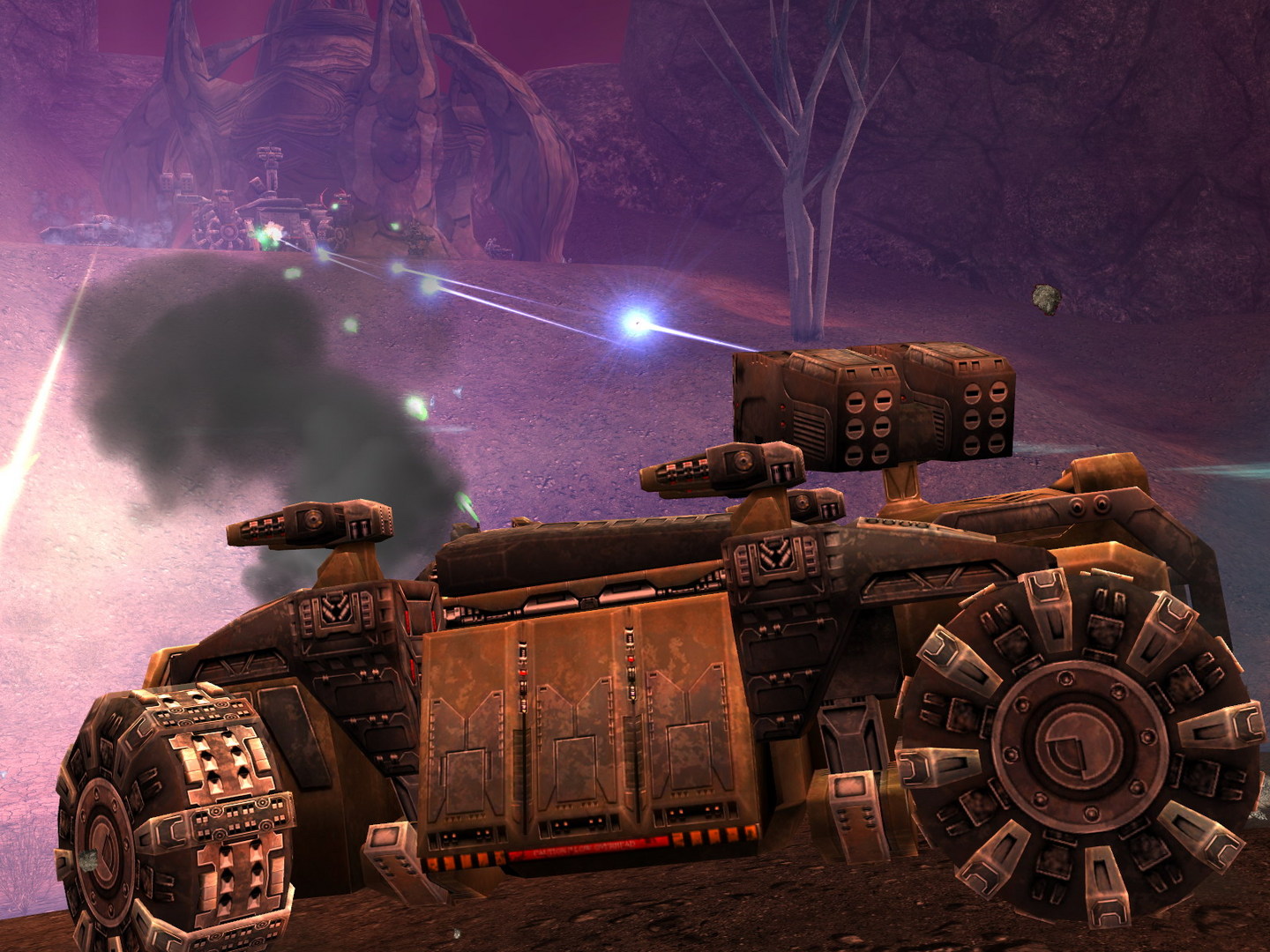 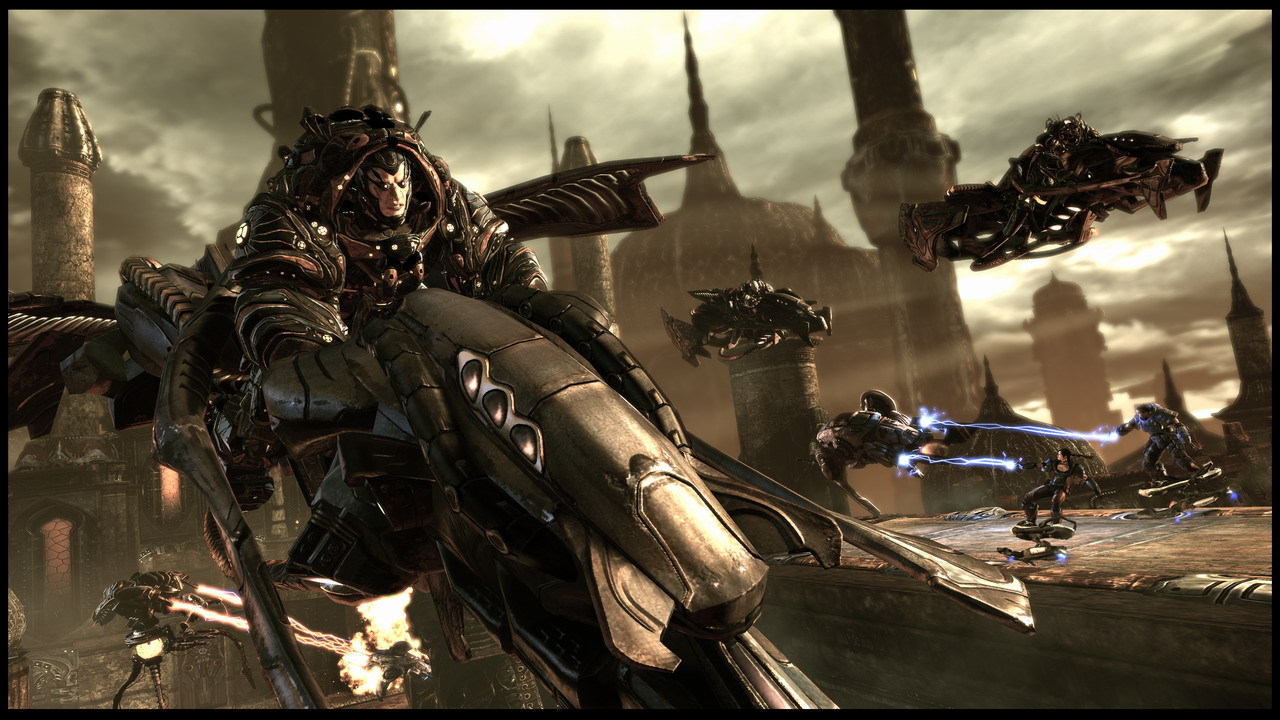 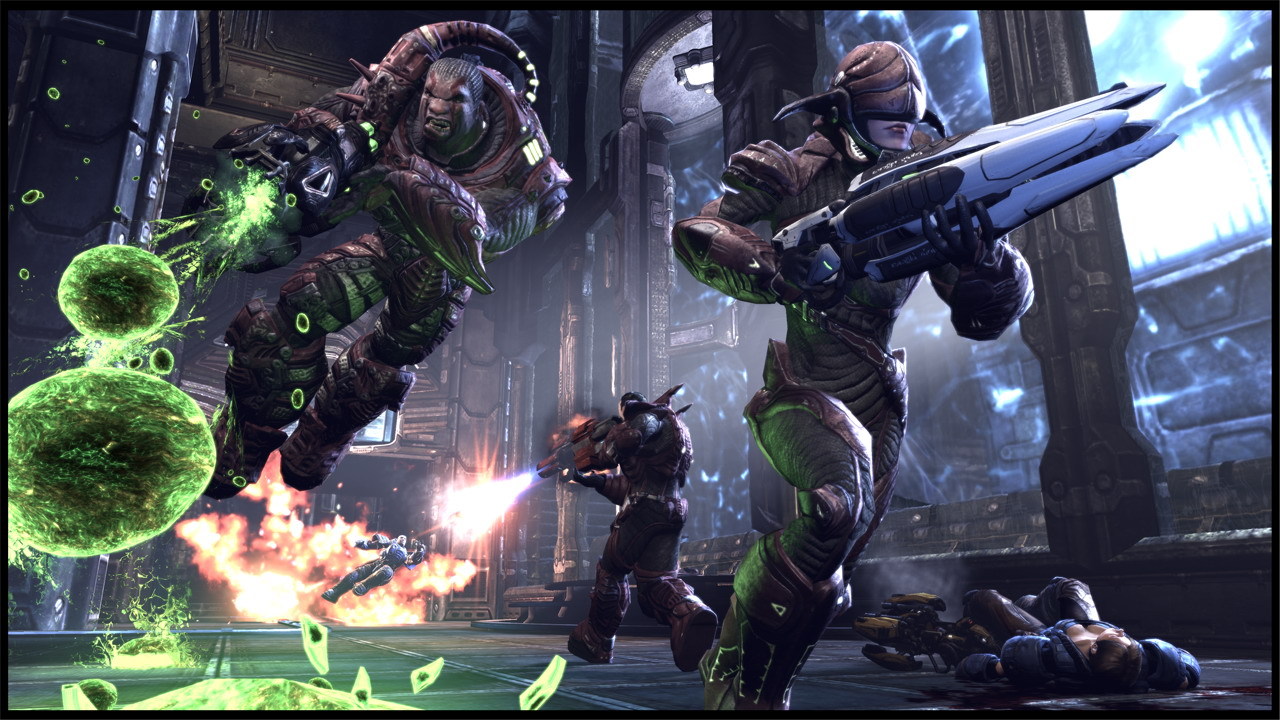 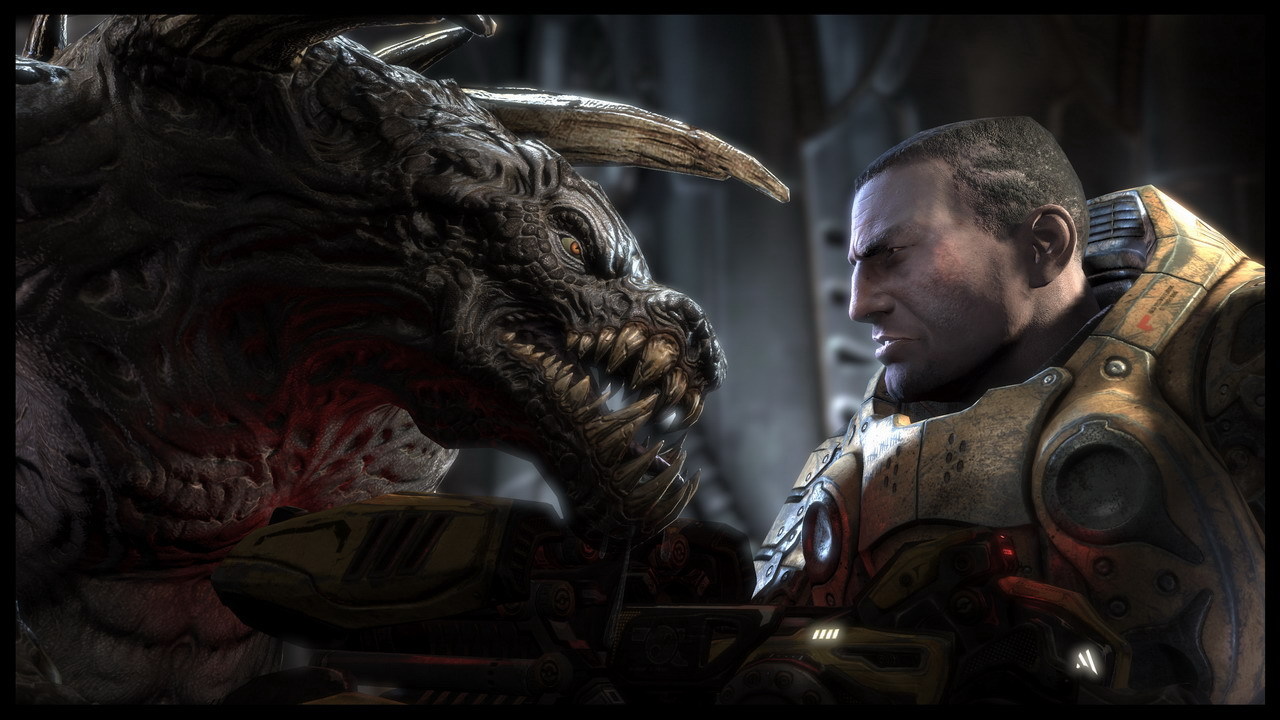 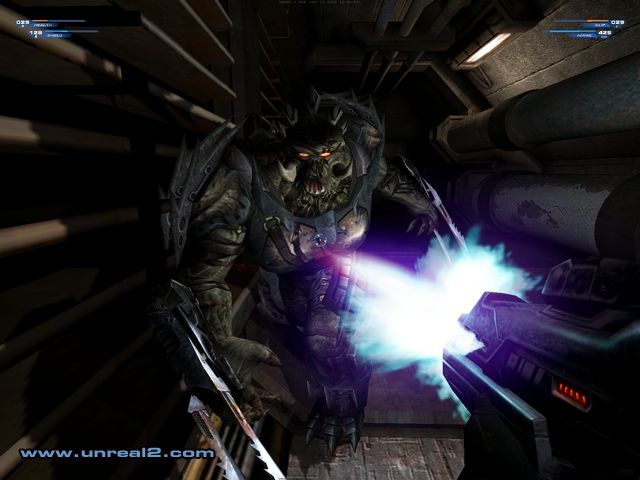 Uploaded: 03.08.2020
Content: text 73 symbols
Loyalty discount! If the total amount of your purchases from the seller Defik more than:
If you want to know your discount rate, please provide your email:


You are John Dalton, a former Marine assigned to patrol the borders of humanity as the Commander-in-Chief of the Earth Colonial Forces. Suddenly, your monotonous life is destroyed by a distress signal, immersing you in an incredible adventure.

A terrible turmoil among the races has erupted during your shift. Immerse yourself in the conflict that will determine the fate of the galaxy, because you are the only hope for salvation for humanity. Only you can stop the Awakening.

This is not another mundane mission. Lead a squad of marines defending the devastated base. Clear the enemy base. Rescue a survivor trapped after an alien raid. Along with the abundance of important tasks, you have only one main goal - to survive! Get ready for anything.
Amazing graphics and sound. The awe-inspiring graphics immerse you in a variety of alien worlds filled with breathtaking scenes with tons of brutal combat. 3D sound will envelop you in the noise of gunfights, mind-blowing explosions and eerie sounds made by aliens.
With your own hands. Use the included Unreal Editor to create your own game levels. Create your own mods for the game and compete with others by inviting them to your Unreal universe.