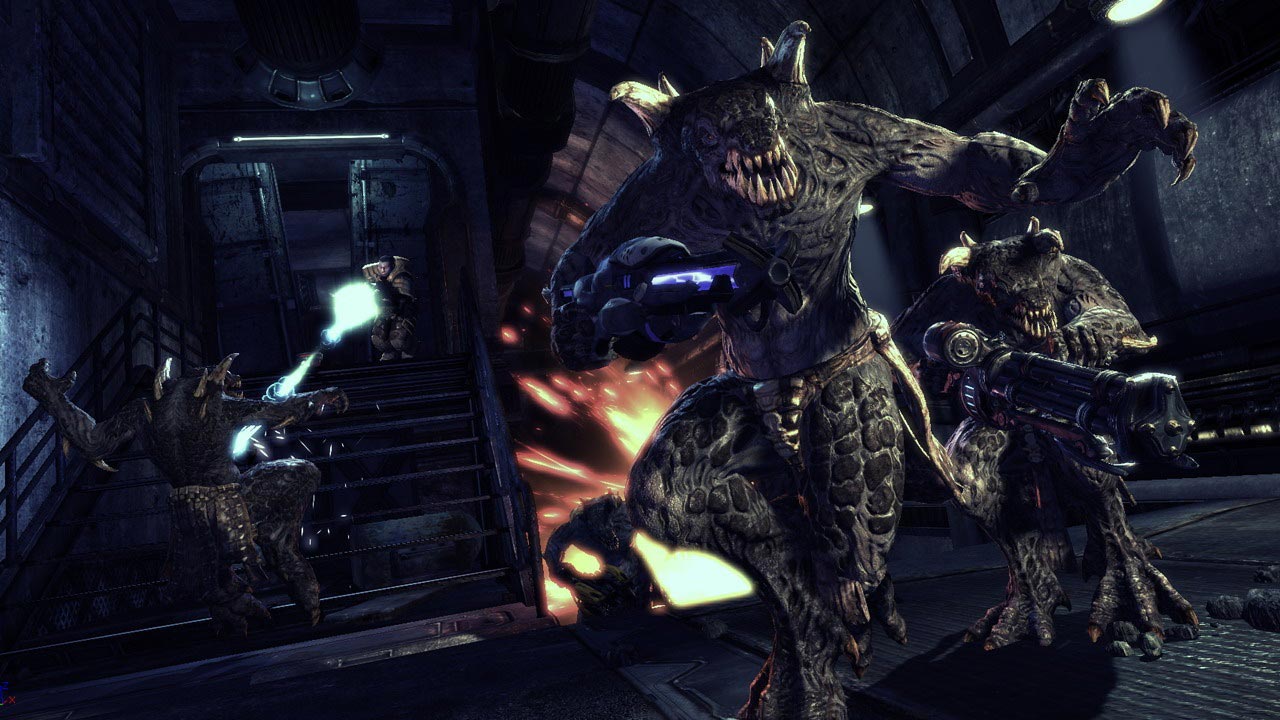 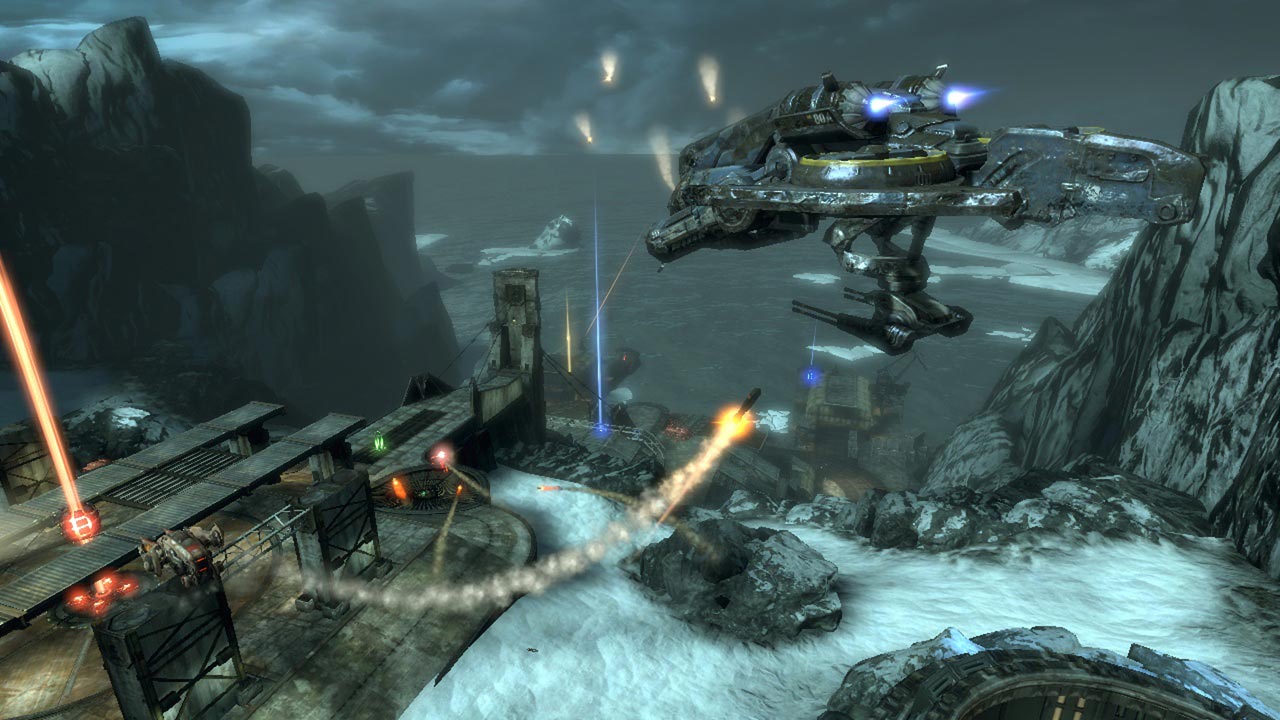 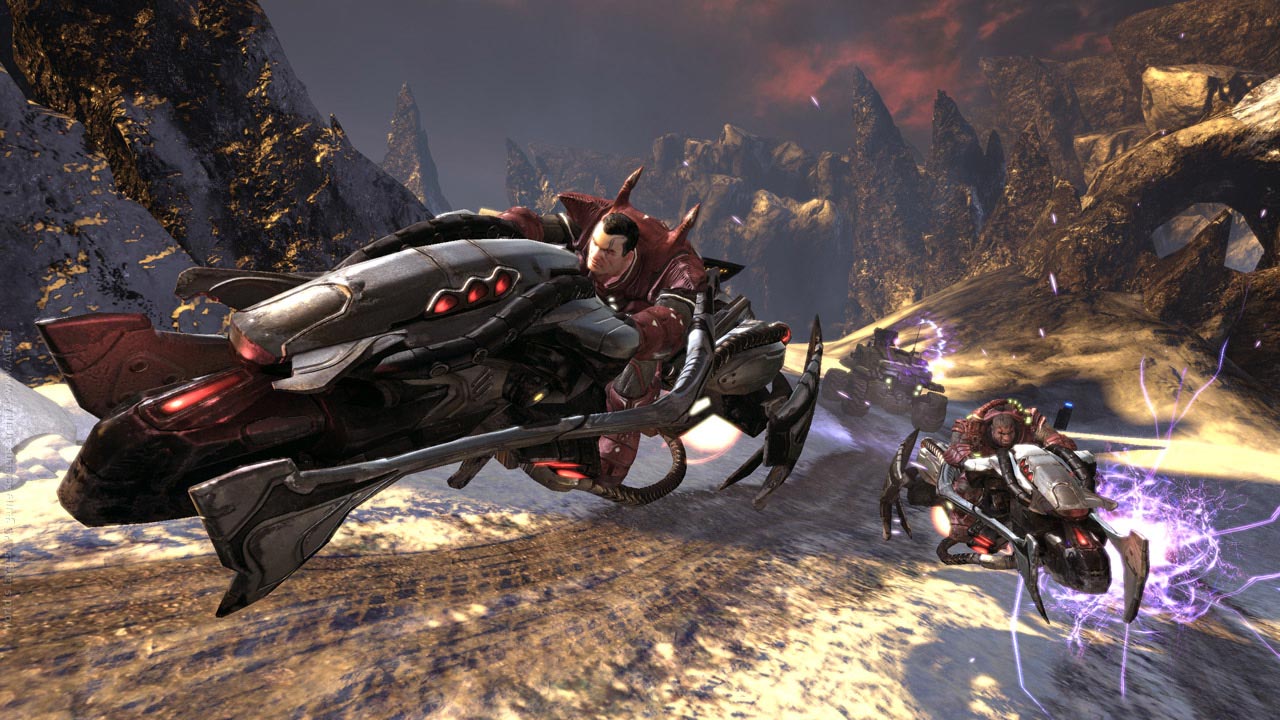 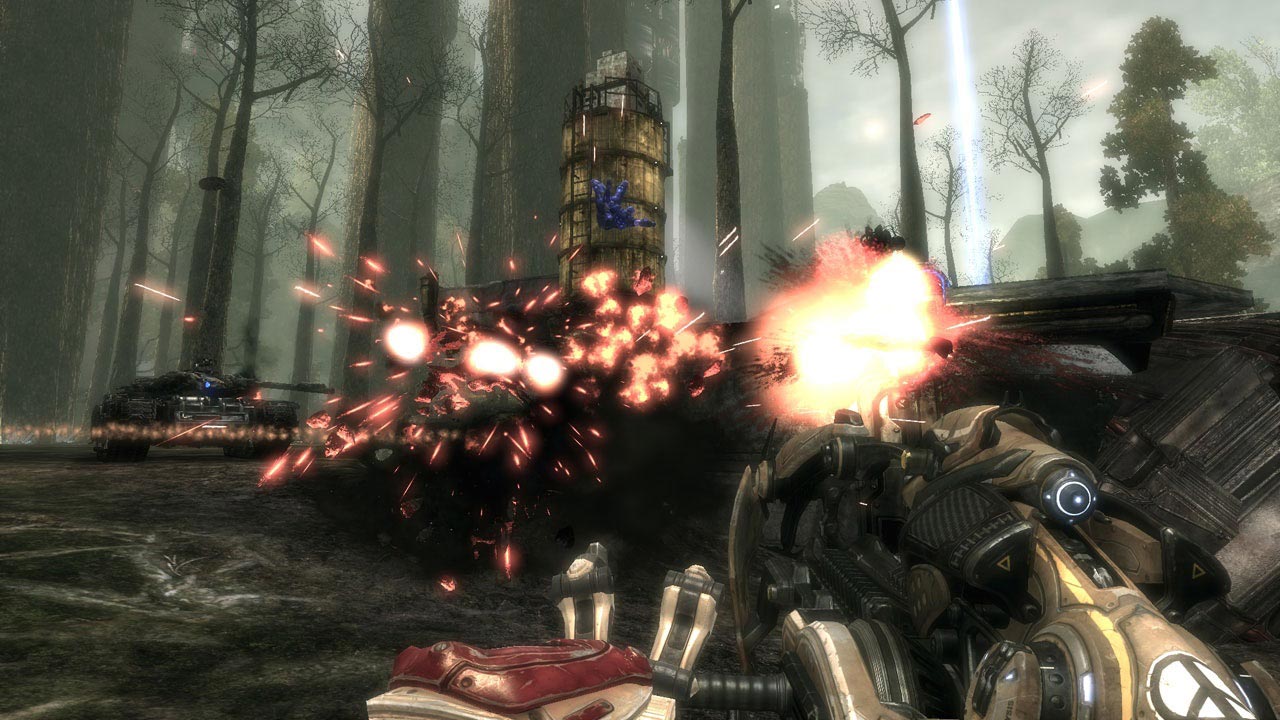 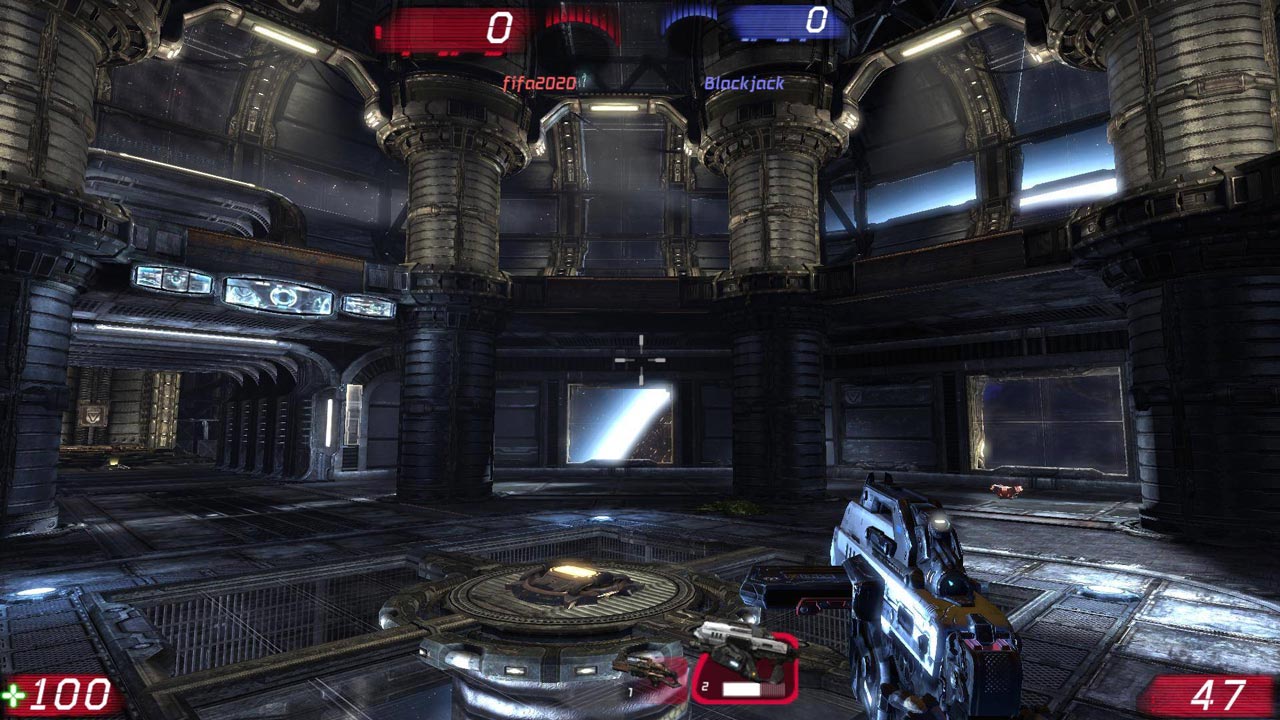 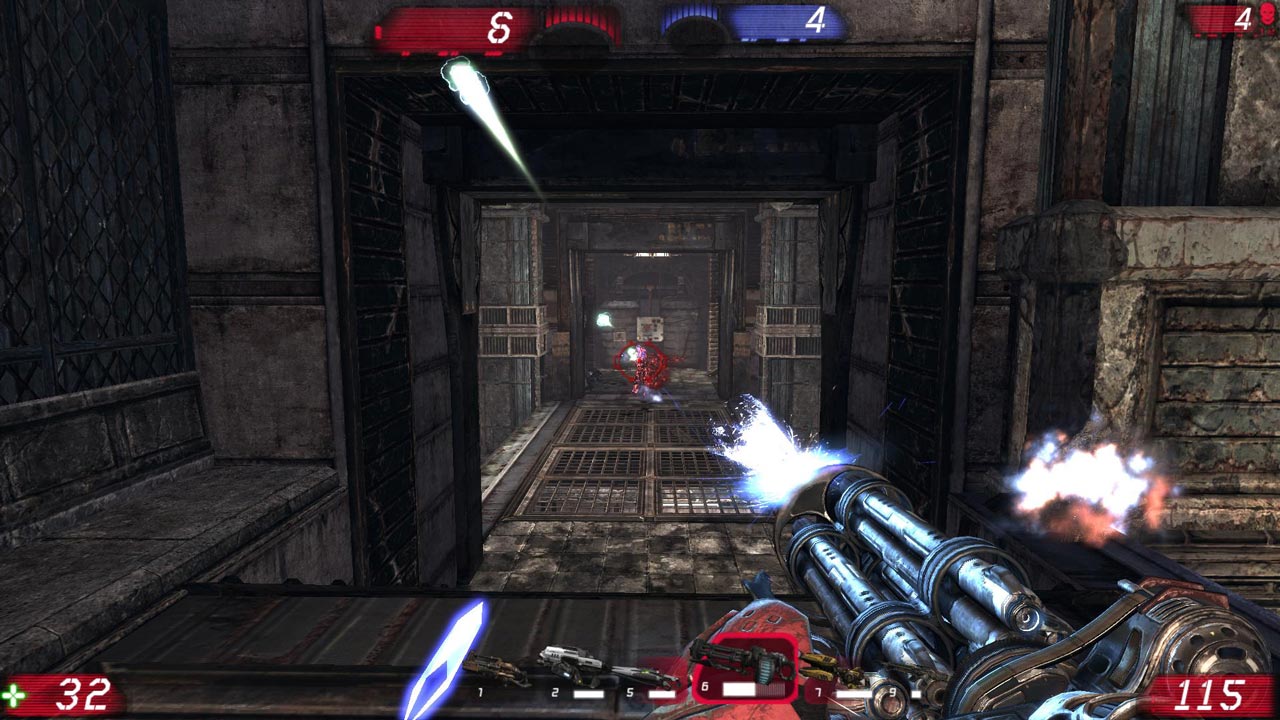 
Unreal Tournament: Game of the Year Edition
A game that needs no introduction. Unreal Tournament is the most popular online shooter. A lot of maps, weapons, exciting modes and gameplay ... In general, for those who for some reason missed this game, urgently download and play. It will be interesting even with bots, the hot atmosphere of the game is not lost. It has the most modern technology at that time. Including openGL and creative EAX. The strongest competitor Quake 3, surpassing it thanks to the system of mutators (mods for servers).

Unreal 2: The Awakening
You are John Dalton, a former Marine who has been assigned to patrol the borders of humanity as Commander-in-Chief of the Earth Colonial Forces. Suddenly, your monotonous life is destroyed by a distress signal, plunging you into an incredible adventure.
A terrible turmoil among the races erupted during your shift. Immerse yourself in a conflict that will determine the fate of the galaxy, because you are the only hope of mankind for salvation. Only you can stop Awakening.

Unreal gold
Your prison spaceship crashed in one of the most dangerous worlds that ever existed. Look around: crystal clear water flickers, shadows move and dance, and alien architecture is visible on the horizon. Uncover the secret of this mysterious planet and find out what led to the enslavement of the peaceful race by vicious and merciless aggressors.

Unreal Tournament 2004: Editor´s Choice Edition
This is the third game in the popular Unreal Tournament series. It has new maps, new game modes, new weapons, support for up to 32 players online and many other not less pleasant innovations.
As in the previous games of the series, actions will unfold in the future, where the fighters participate in the tournament. In addition to multiplayer battles, Unreal Tournament 2004 also includes a detailed single-player campaign in which you earn credits for participating in tournaments. Then you can use them to recruit a team to participate in team competitions. As you progress through the campaign, you have to climb the ladder and become a champion.

Unreal Tournament 3 Black
The permanent developers of Unreal, the studio of Epic Games, offer the attention of the players the third part - and are preparing to re-explode the world of computer games, as it was in the late 90´s. Awesome graphics of a new generation, perfectly balanced weapons, absolutely unique game modes, excellent maps and tools for creating custom modifications - the Legend shine and perfection are visible in everything.

1. You need to download and install Steam http://steampowered.com/download/SteamInstall.msi (if not already installed)
2. Create a new Steam account or log into an existing one
3. Copy the received link and paste into the Internet browser
4. Take a gift to your library or add to inventory
5. After activation, the game appears in your list of games and it can be installed