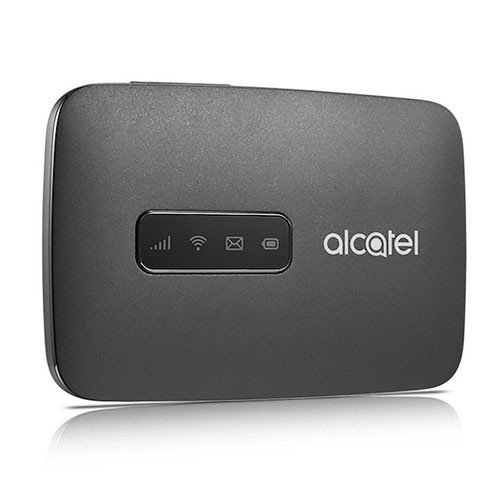 gsmservice information about the seller and his items
offlineAsk a question

The unlock code (NCK code) allows you to unlock the ALCATEL LINK ZONE MW40V router to work with SIM cards of any other operators.

Immediately after payment you will receive a form to fill in the registration data, in which you will need to fill in the following fields:
- Enter IMEI;
These data will be transferred to the seller to complete the transaction of sale of goods.