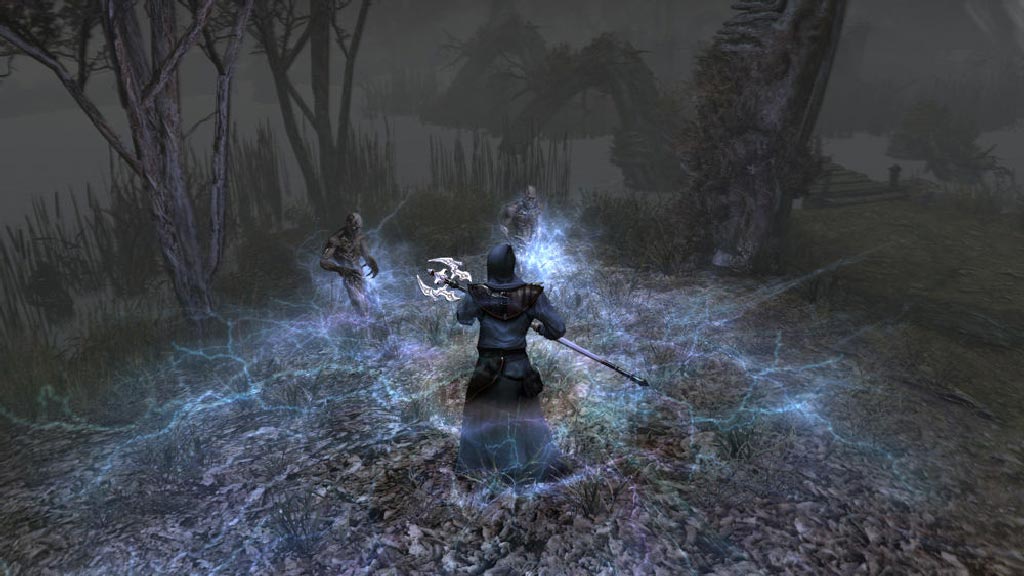 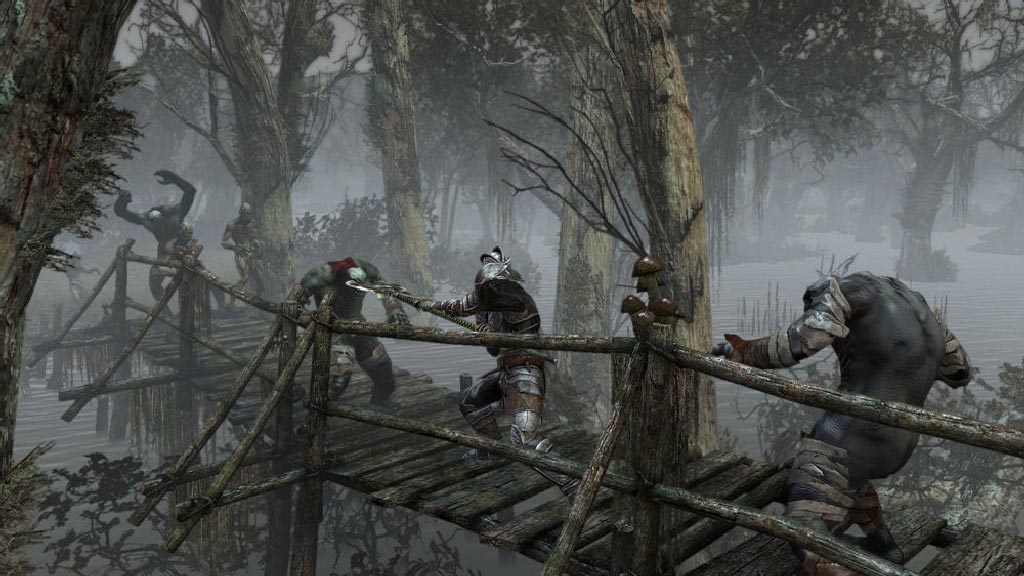 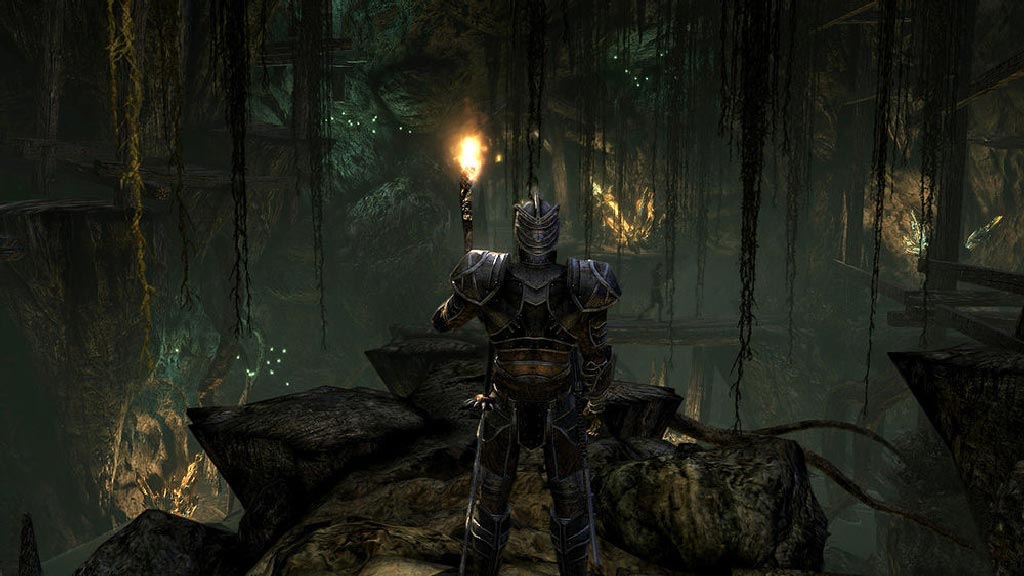 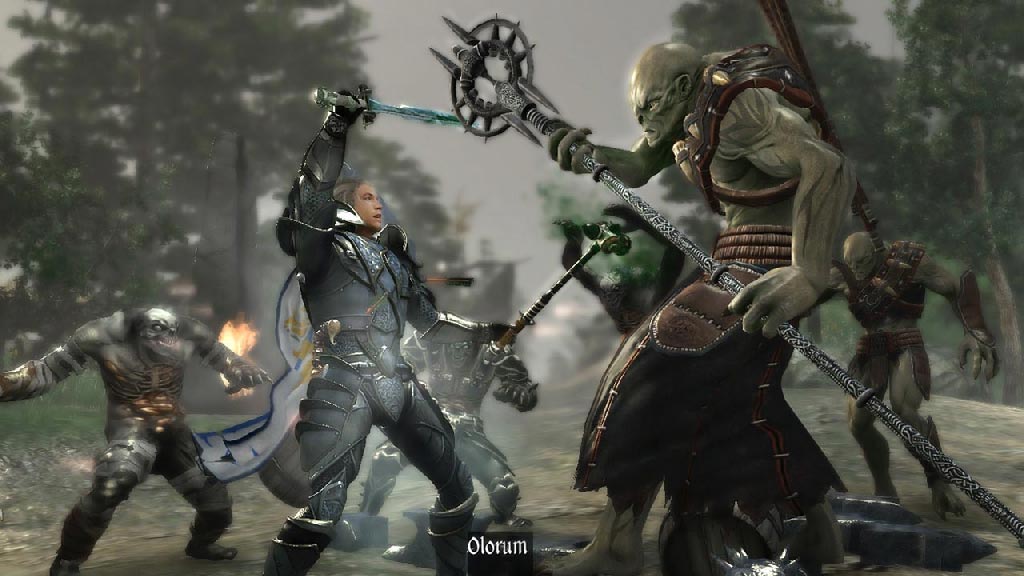 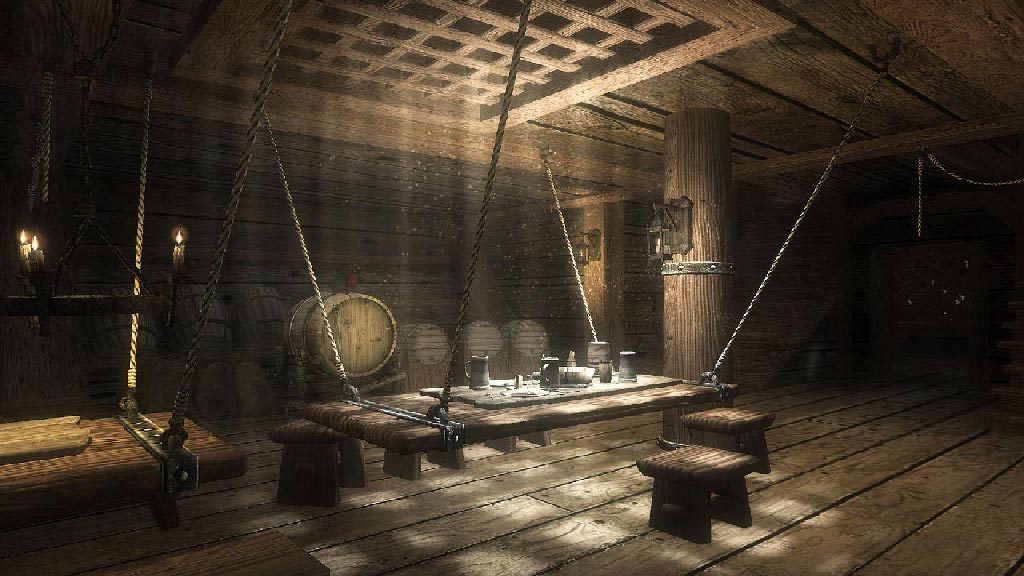 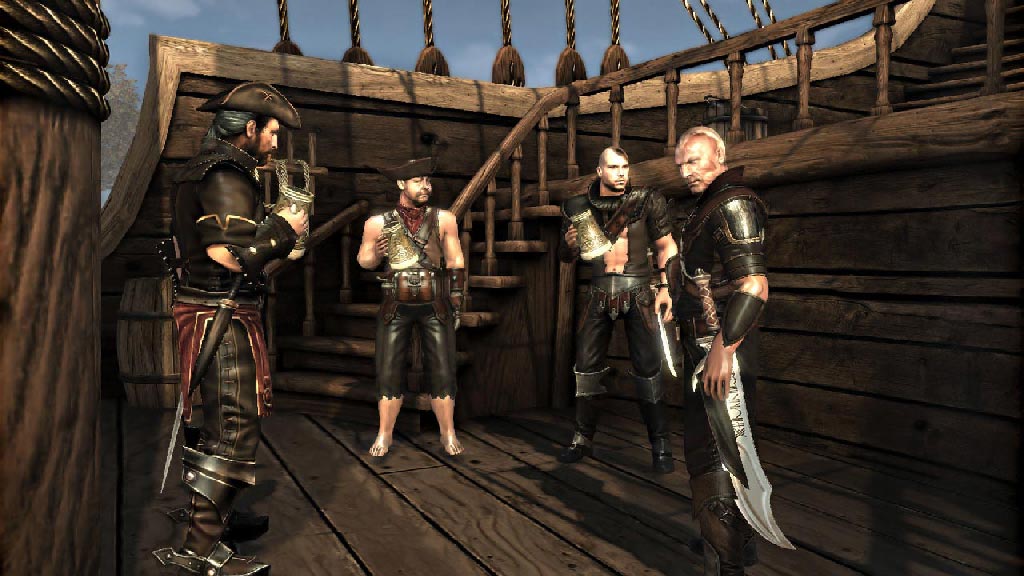 
Two Worlds II
Five years after the dramatic events that led Antalor to the edge of the abyss. The protagonist is imprisoned in a dungeon of a gloomy castle, and his sister Kira is in the clutches of the dark lord Gandohar, befuddled with a powerful spell. Evil is trying to awaken the ancient force and seize Antalor, and the hero can not resist the dark magic ... However, when despair reached its limit, there was hope: to the hero´s greatest surprise, his sworn enemies Orcs free him from the shackles. There are more questions than answers. Why did the orcs help him? Who is the Queen of Dragons? Can you trust her? Thus begins a dangerous journey through the lands contaminated by darkness. Only when confronted with enemies, the hero will be able to shed light on the past of Gandohar, find a way to defeat the powerful magician and save Kira, and therefore the whole world.
• Atlas Shrugged. Flexible combat system with a variety of attack options, blocking attacks and special techniques, the realism of which provides the MoSens system, will allow you to enjoy every fight
• Antalorian beauty. The new engine and technological innovations gave the game a modern graphical embodiment and realistic physics.
• The nature of things. Sophisticated systems of magic, alchemy, creating weapons and armor designed specifically for the project "Two Worlds II"
• Life is like a miracle. Dynamic and diverse gameplay: a lot of mini-games; unique bosses, each of which requires a special approach; allies fighting on the side of the hero
• War and Peace. Unlike each other multiplayer game modes: building and managing your own settlement and adventure mode

Two Worlds II - Pirates of the Flying Fortress
The first large-scale addition to the classic role-playing game. The developers promise to keep the atmosphere, but to make the virtual world even more and more diverse. In the Pirates of the Flying Fortress, adventurers will be able to explore new locations, perform even more challenging quests and fight against previously unseen opponents, which will help to overcome new weapons. In addition, the hero will be able to protect the armor, not only himself, but also the faithful horse - in the game there will be special armor for the animal. Among other innovations that are waiting for players in the Pirates of the Flying Fortress, it is worth noting the weather effects (thunderstorms and showers), improved character animation, as well as additional maps for the network mode.