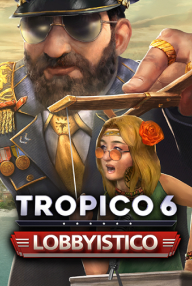 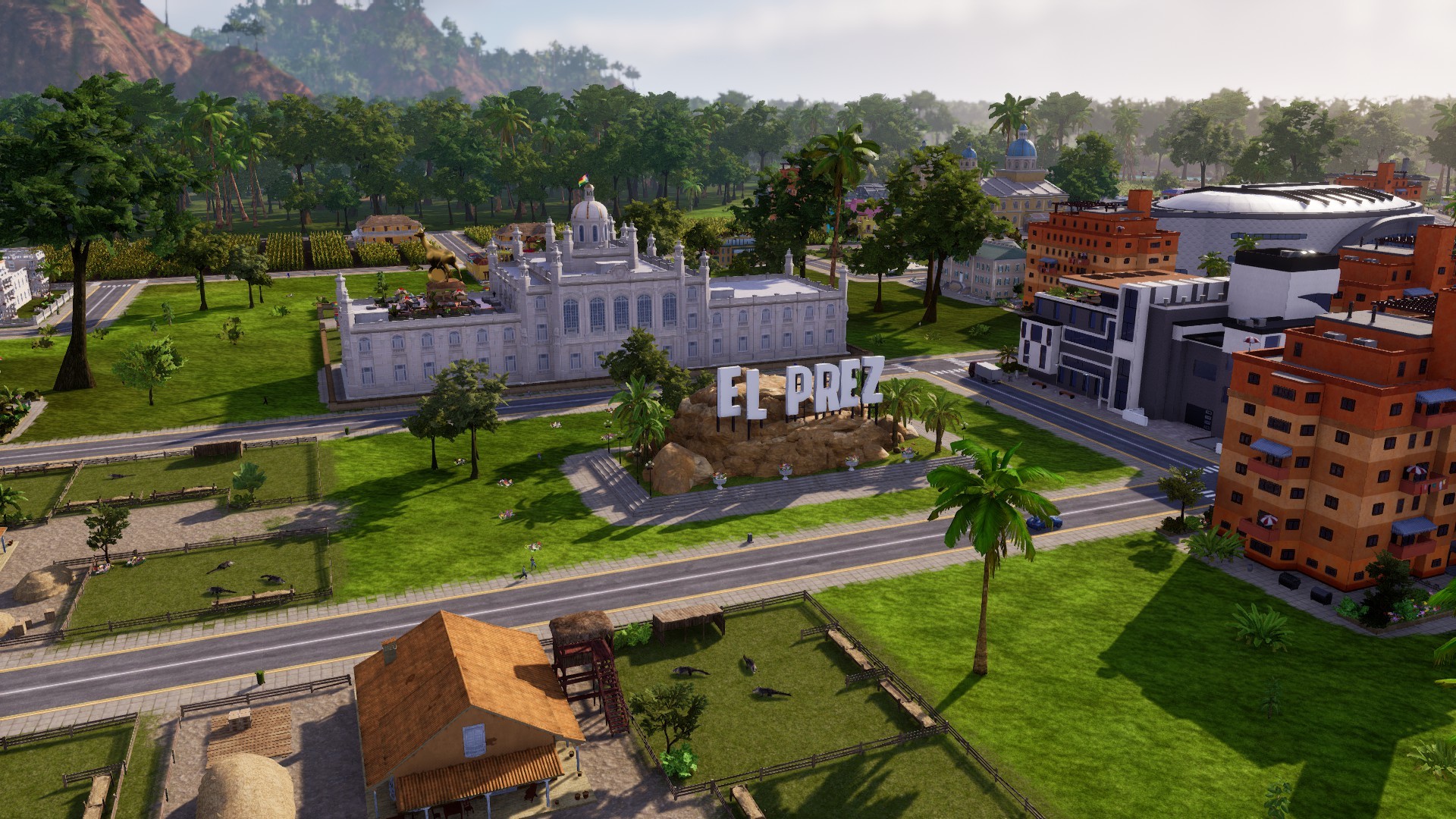 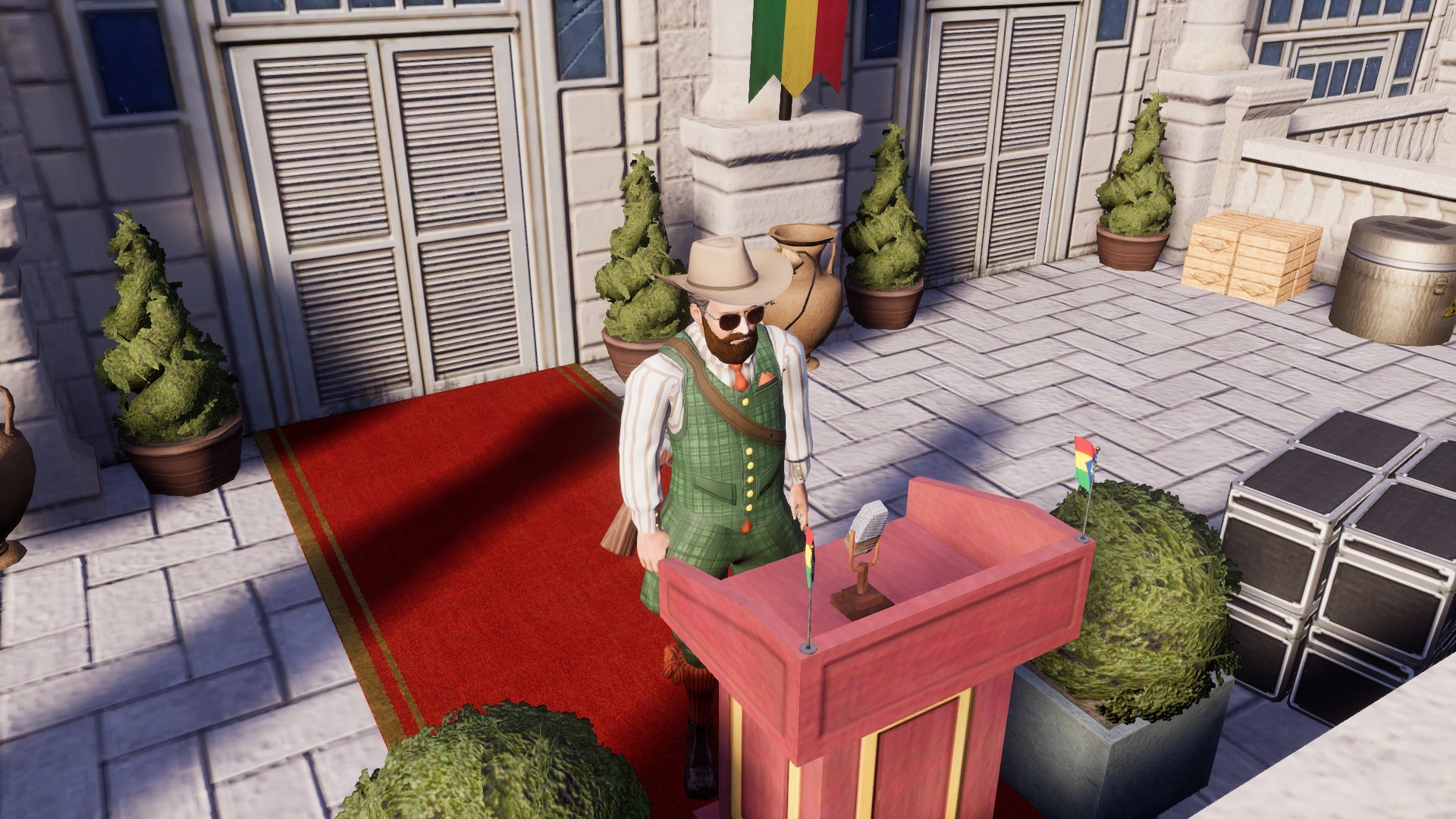 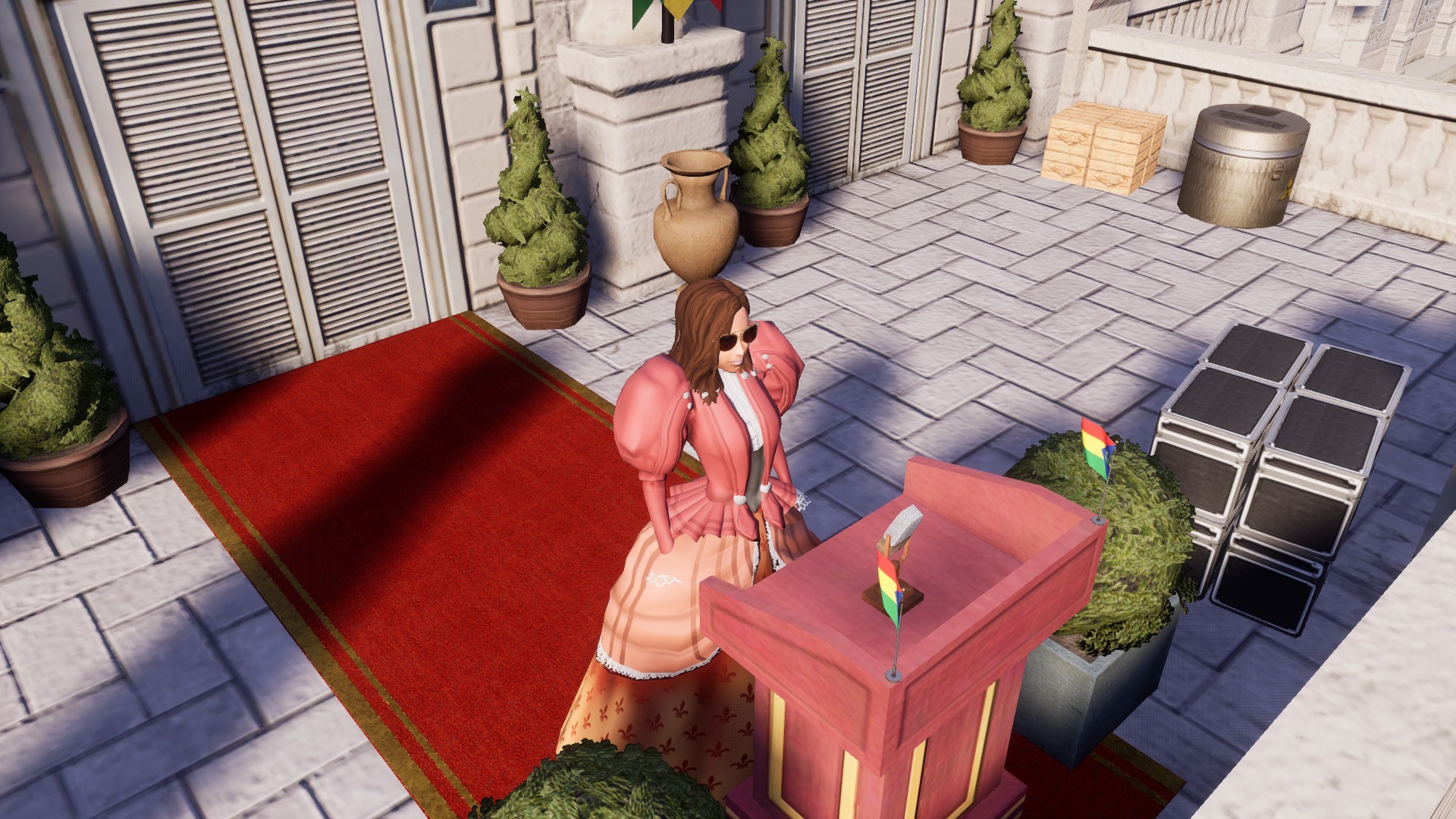 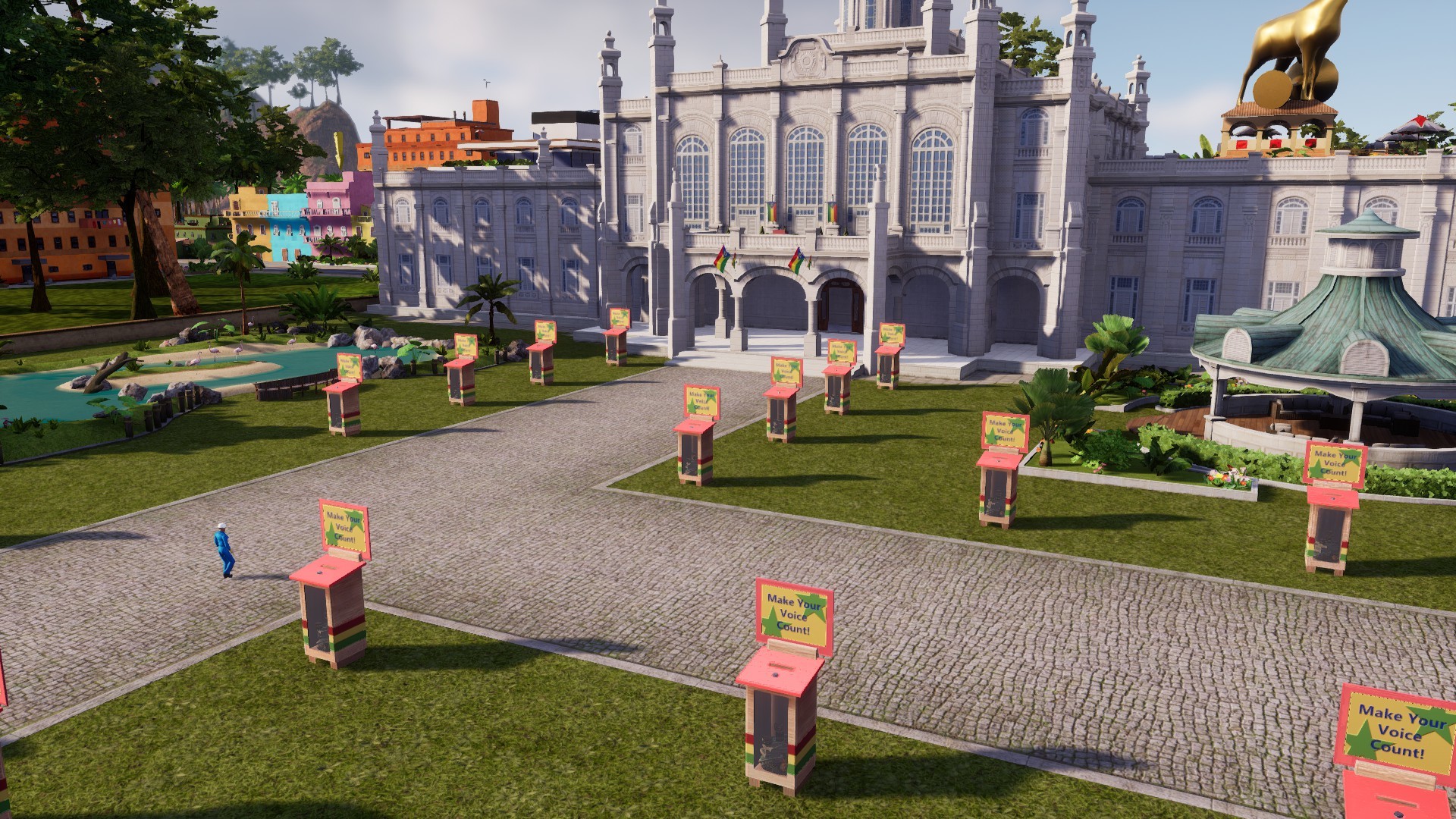 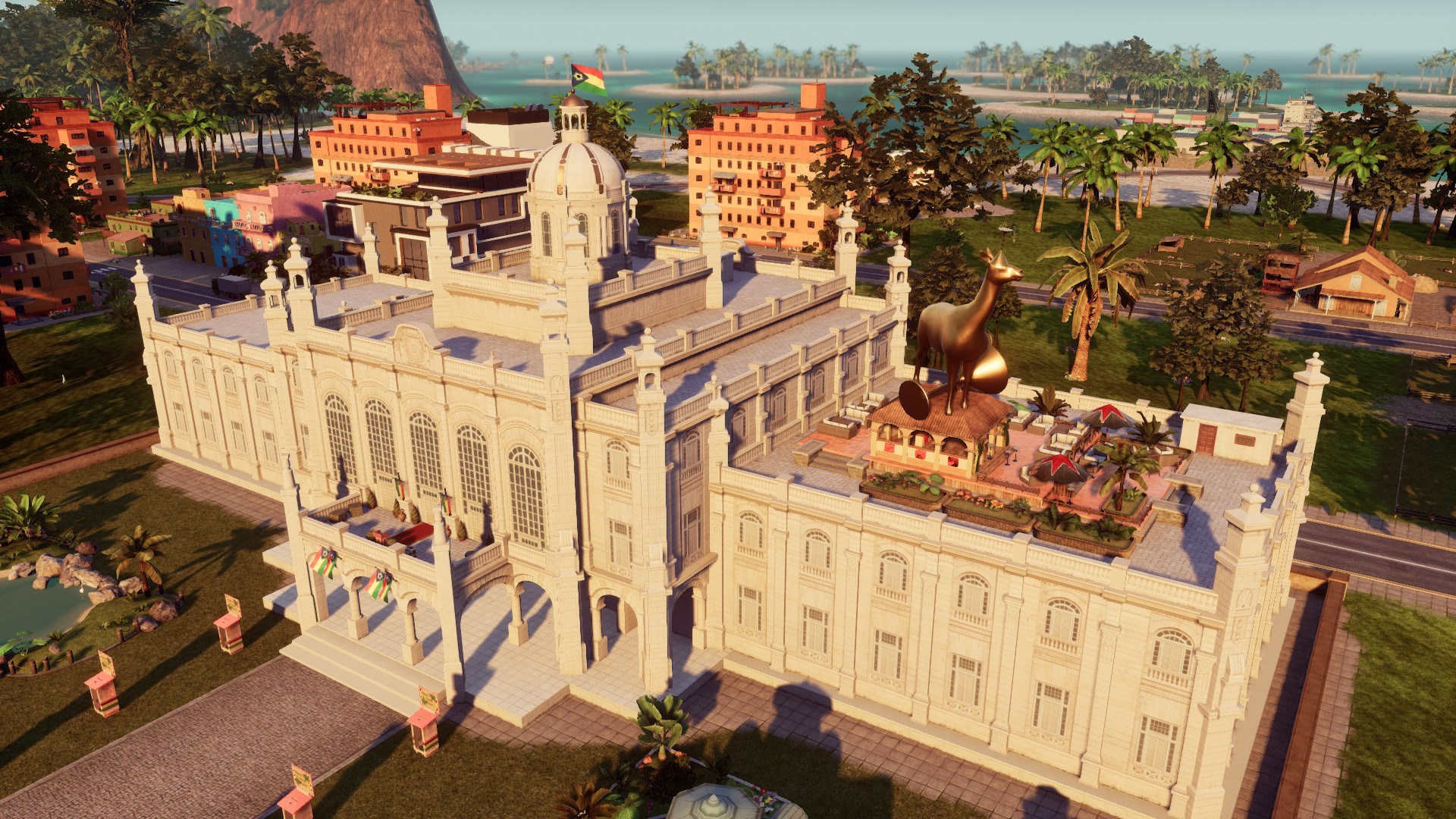 What is common between the European Union and corruption? Of course, nothing. After all, the EU is crystal clear, like a drop better than the Tropican rum. So why not conduct field trials and find out what kind of animal it is? Tropiko is great for such experiments, because the country is ruled by notorious corrupt officials (with the exception of El Presidente, of course). Join the EU investigation, which aims to identify corruption in the highest echelons of power of the island state, and discover new significant perks in the addition of Lobbyistico for Tropico 6.

Corruption is the main driving force behind the new Lobbyistico add-on. Lure faction leaders into the club of El Presidente and make lobbyists out of them. Wage a “wicked” struggle and discover new unique perks that will contribute to the prosperity of the state. However, with the increase in the number of lobbyists, corruption also intensifies, which will necessarily affect both the economic and social life of your state.

Fight corruption or, let´s be honest, just cover your tracks with the new Corruption Agency. Enjoy additional content for the new incendiary rhythms and customize both El Presidente himself and his residence.