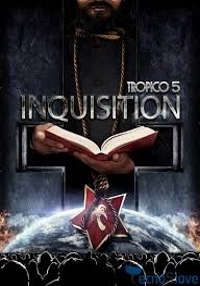 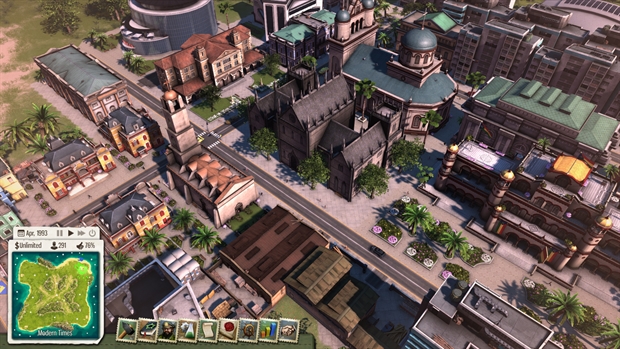 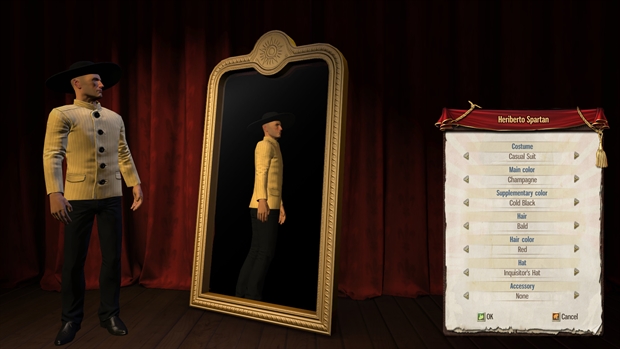 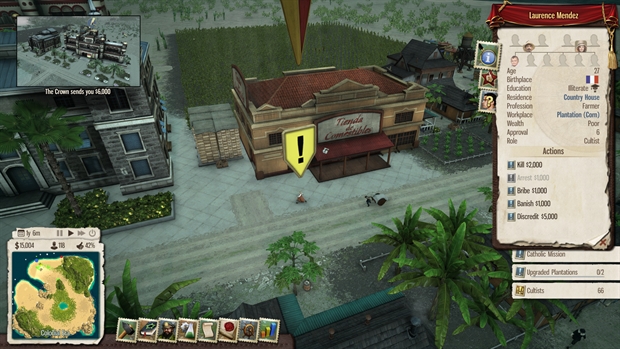 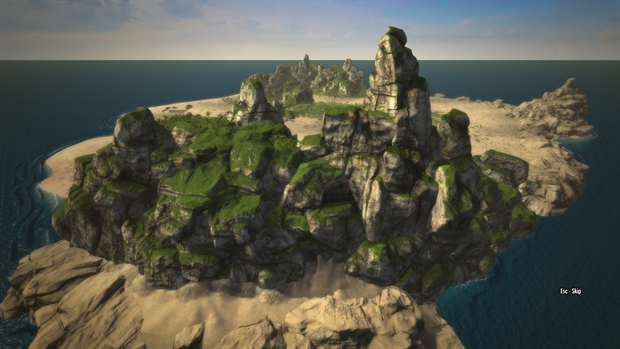 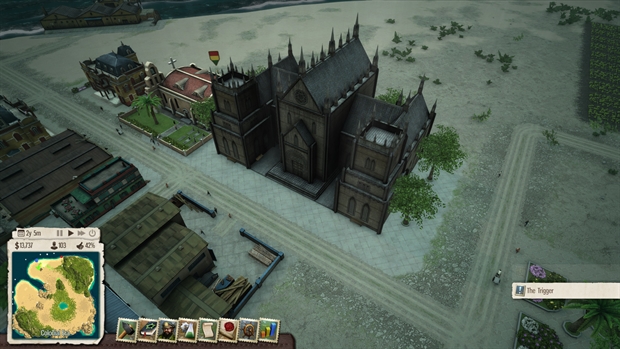 On the beautiful island of Tropico, the weather is always good. So insists El Presidente. Therefore, when the clouds thickened and it started to rain, it became clear that something was coming. According to rumors, a group of residents of the island united in a secret cult and cursed Tropico. The new supernatural leader is eager to seize power, and you, the President, will need some kind of divine intervention to break the curse. That is, the Inquisition. In order to crush the adherents of the cult and stop their supernatural crimes, invite the special forces of the Inquisition to Tropico and maintain good relations with them by building a new headquarters for them. But don´t give them too much power. Do not forget to remind them that only you, El Presidente, are the true ruler of Tropico. Only under your strict guidance, Tropico will again become the paradise island that it was before.

New single scenario: “Tropical redemption” - drive away worshipers from Tropico and remove the curse from the island
New Construction: Inquisition - spy on different factions and find out the roles of all their members.
A new accessory for members of the dynasty: the hat of the inquisitor
New map for the sandbox mode: Isla del Rey
New music and voice

In order to activate this game, you need a third-party ´Steam´ account.

Melcosoft Aden at a low price + 5% Adena for review