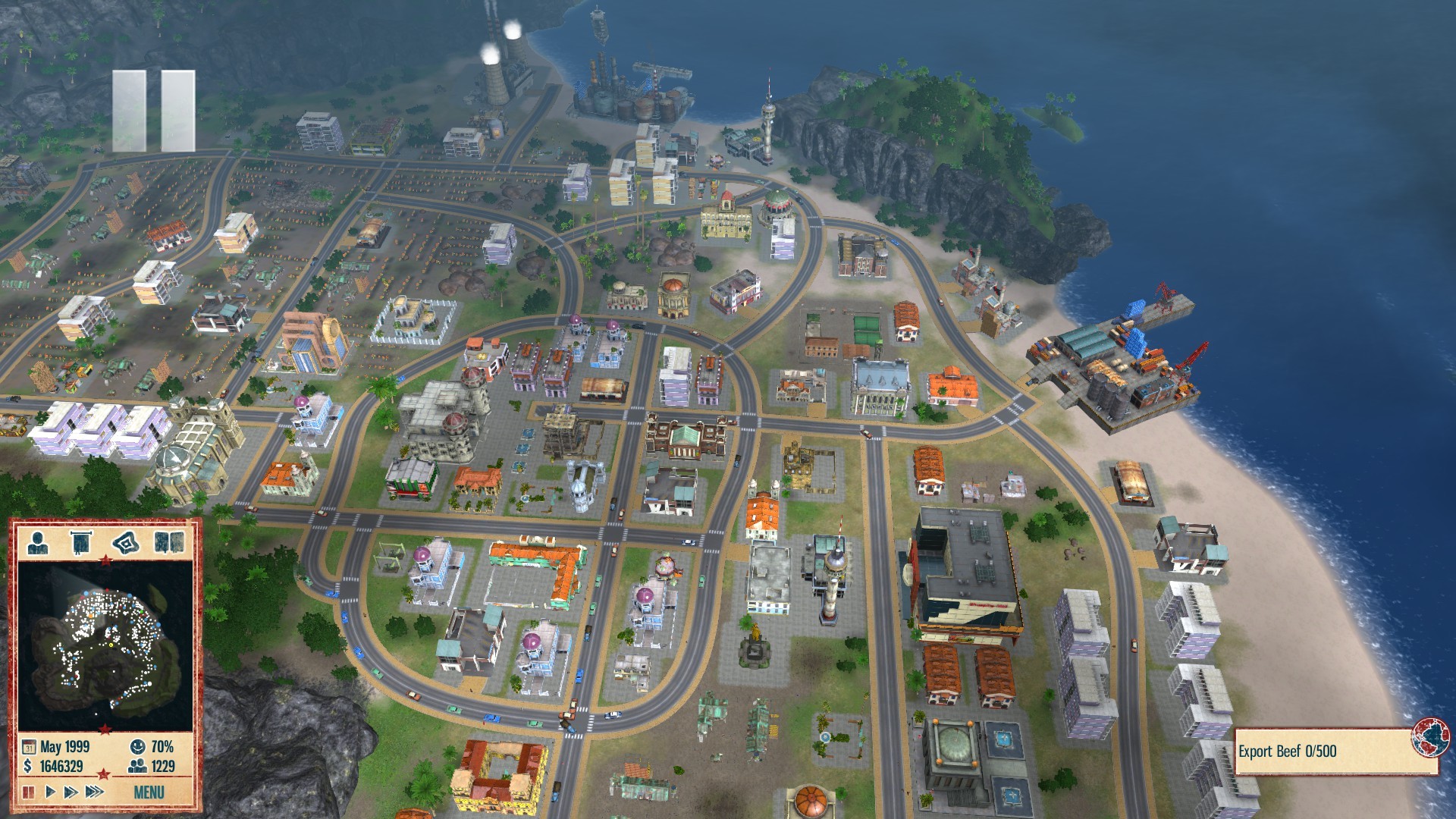 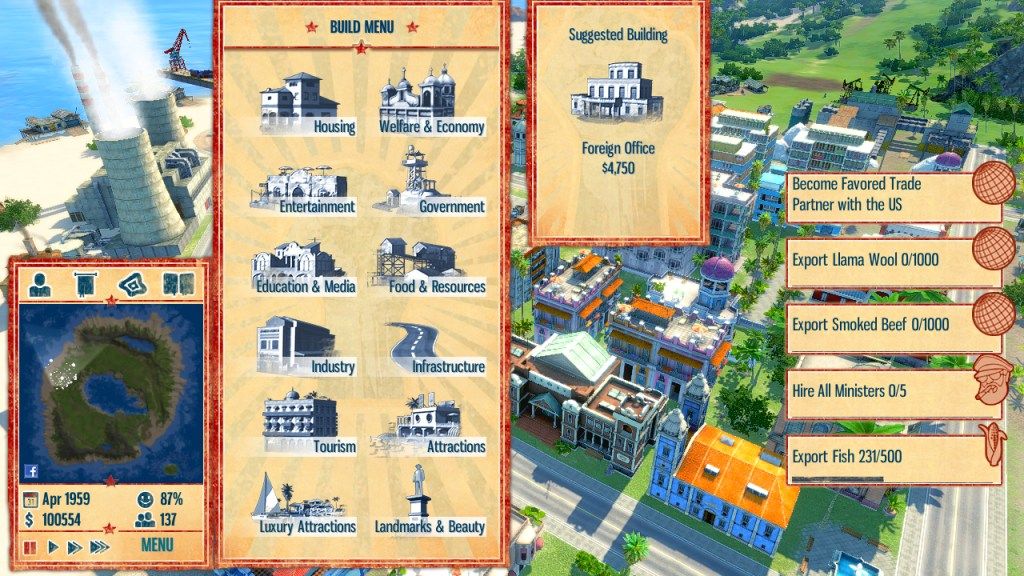 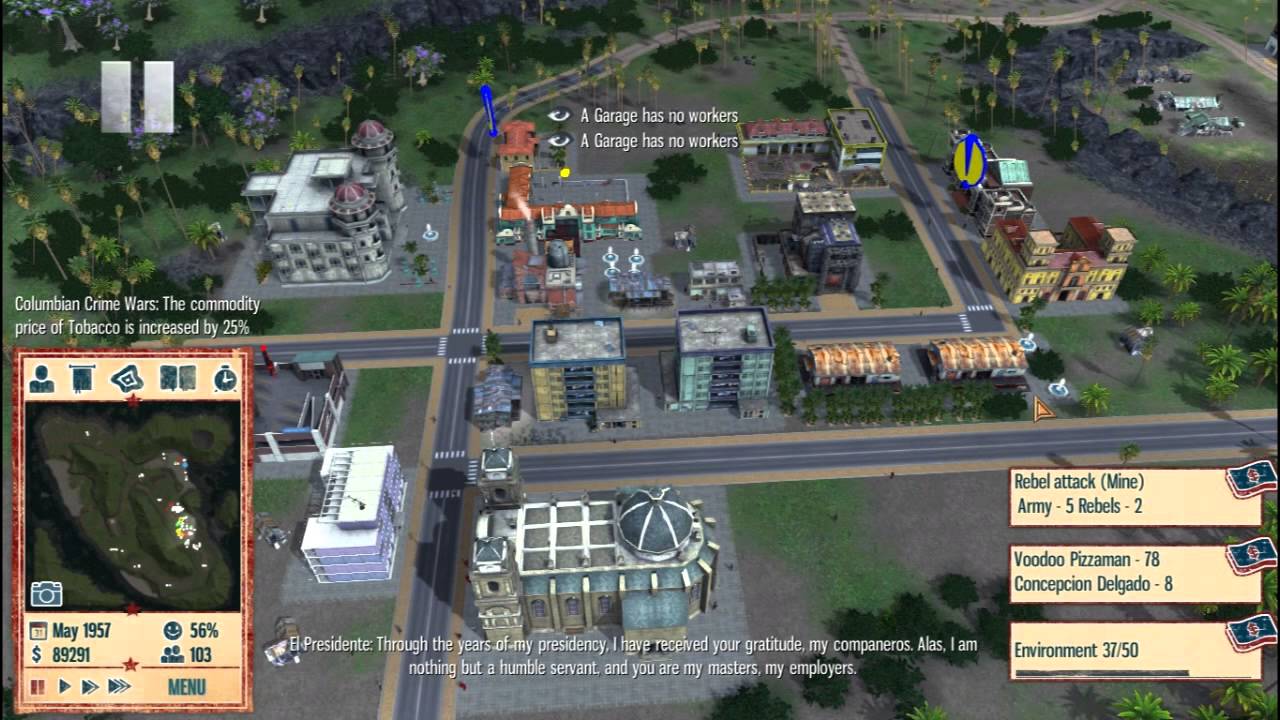 After purchase, you automatically get a key to activate the Tropico 4: Steam Special Edition Steam Steam Key / ROW / Region Free at Steam game platform with no regional restrictions.

The world is changing and Tropico is in step with the times - geographical country´s rise and fall, the world market is dominated by new players with new demands and offers, and you, as El Presidente, face a number of new problems. To defeat your enemies, you will need as much support from your people as possible. Your decisions will determine the future of your nation, and more importantly, the size of your off-shore bank account.

Key Features:
- New campaign consisting of 20 missions on 10 new maps.
- 20 new buildings, including the stock exchange, shopping center, water park and a mausoleum in honor of El Presidente.
- Six new virtual disasters including volcanoes, droughts and hurricanes.
- Council of Ministers - Election of citizens to ministerial posts to help in difficult decisions.
- National policy - making tasks of tropikanskih factions, foreign geopolitical powers or events associated with the island, such as global disaster.
- The integration of Facebook and Twitter services.
- Screenshot gallery - take pictures of your tropical paradise and place them on your page to Facebook.
- The system of trade - import and export of goods between other countries to raise the level of your economy and production.

1. You need to download and install Steam http://steampowered.com/download/SteamInstall.msi
2. Login to your account or register a new one.
3. Go to the "My Games" and select "Activate via Steam ...", and enter the key received after payment.
4. Once activated, the game will appear in the game list (Library) and you can download it.