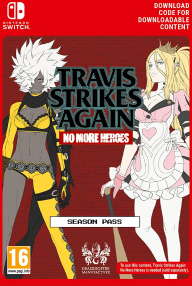 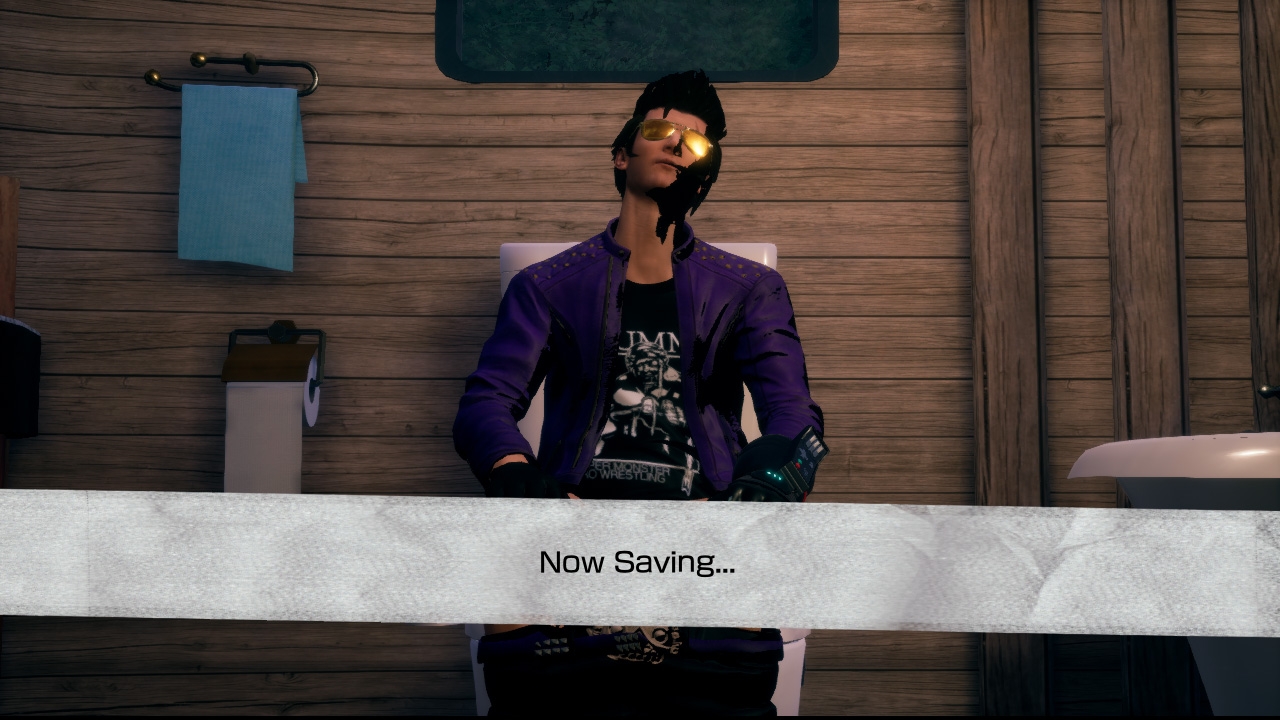 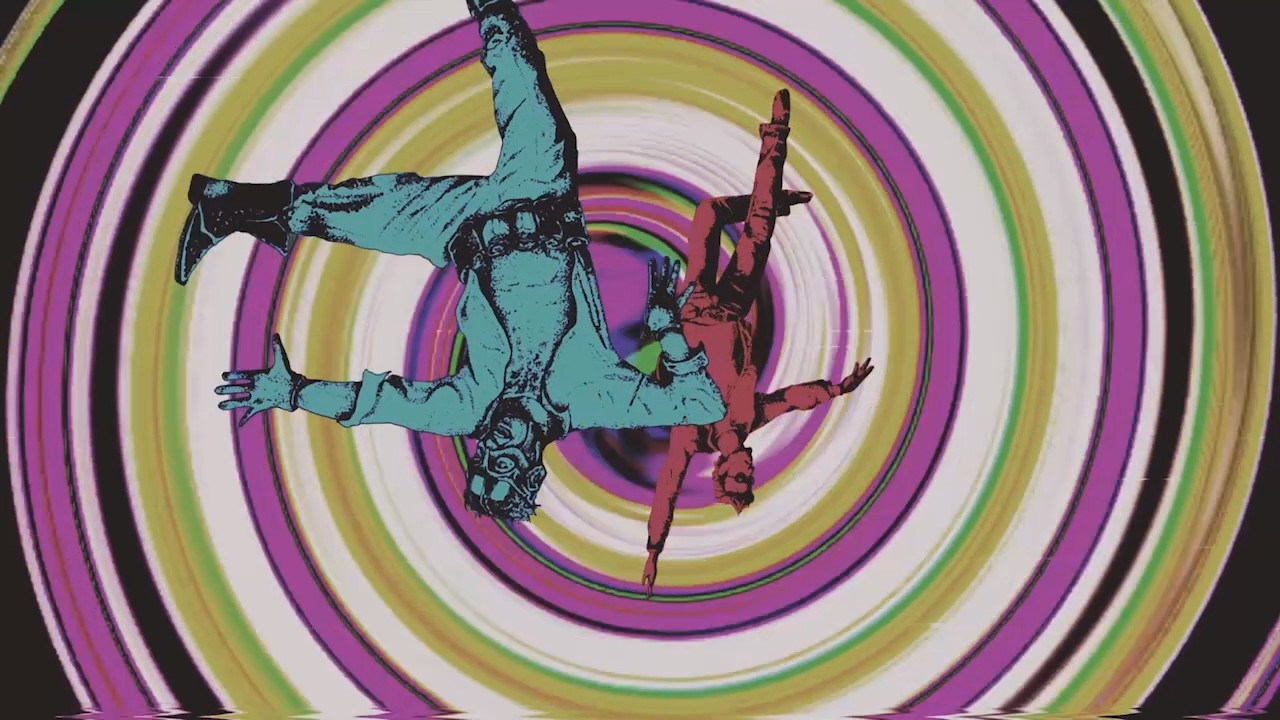 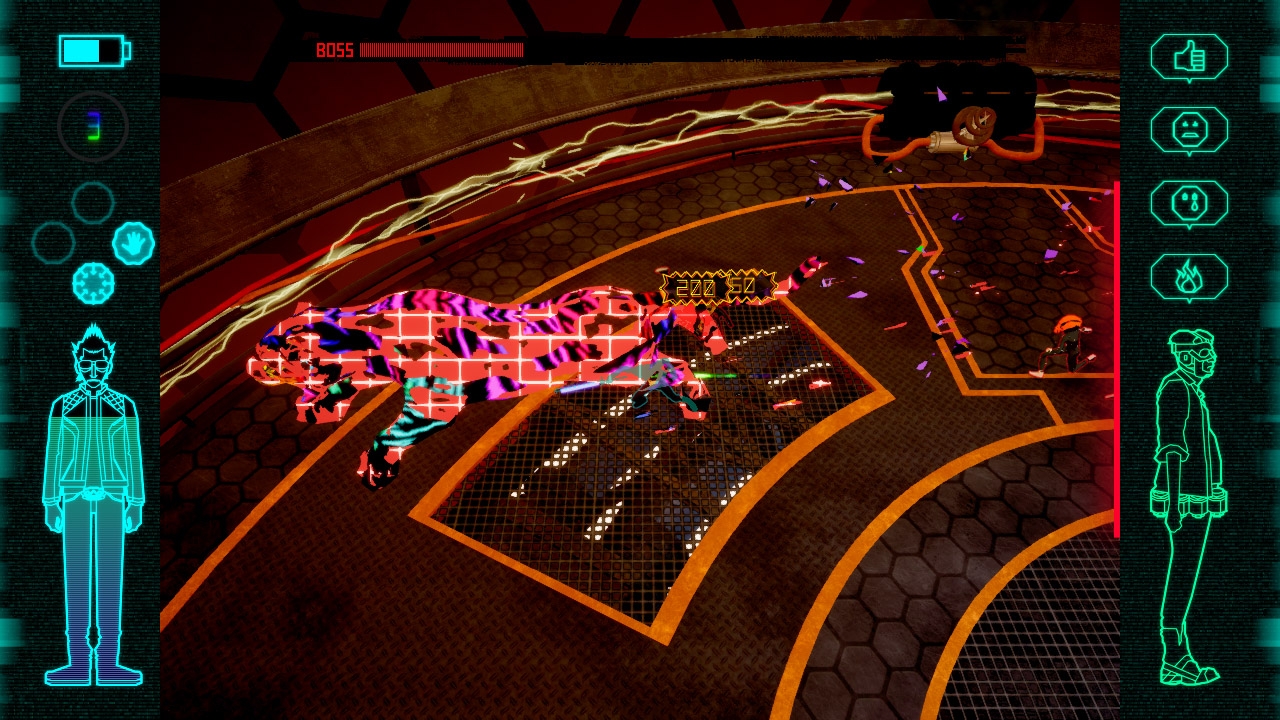 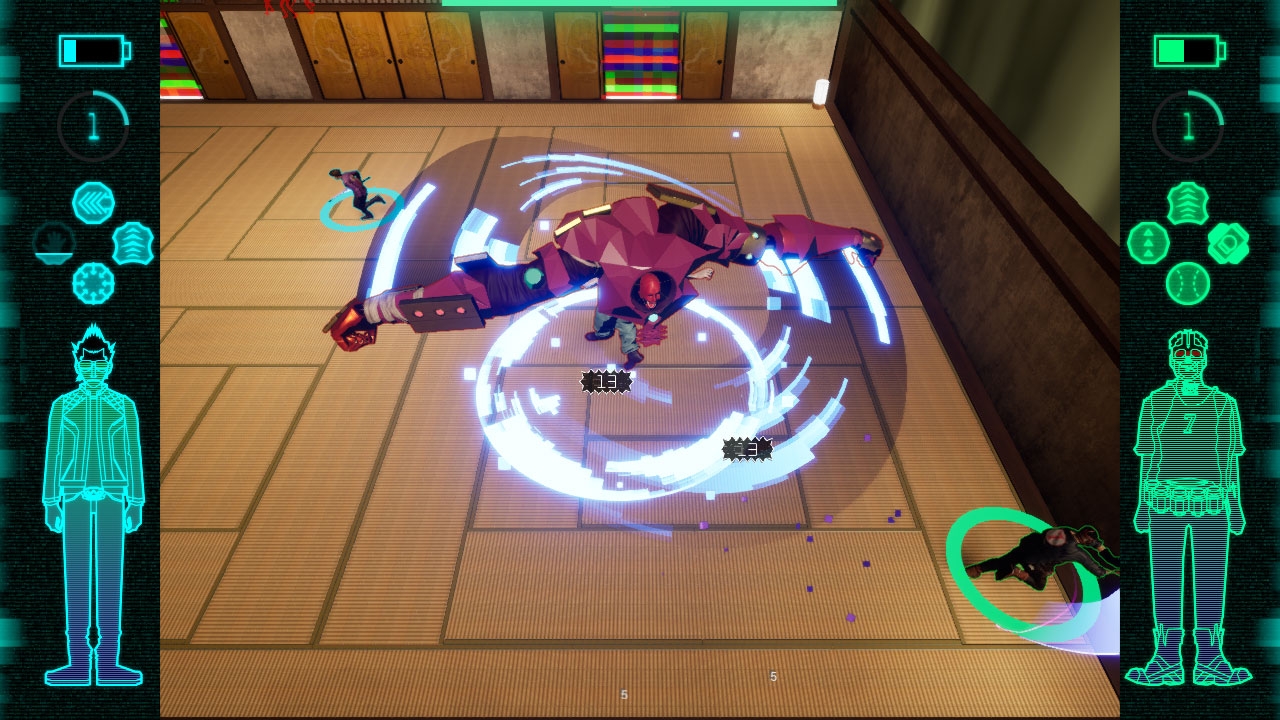 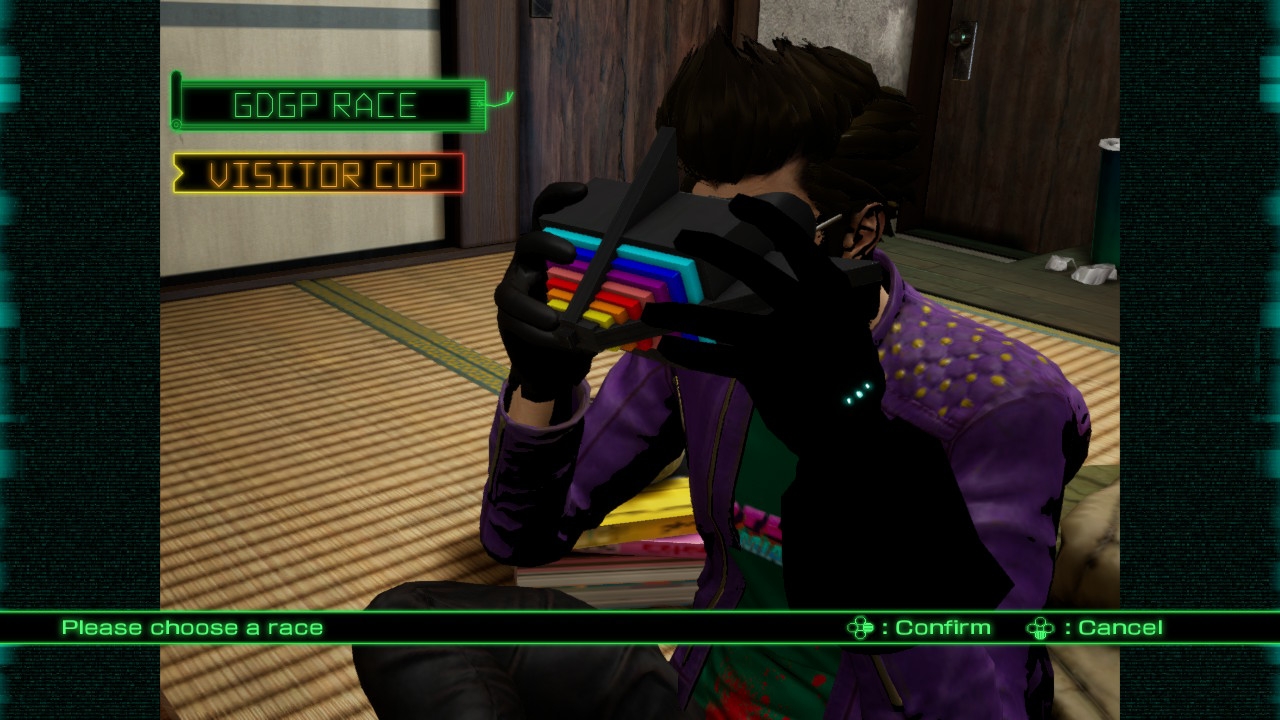 The dude Travis, since the last No More Heroes, has finally stuck to the sofa, threw a lightsaber completely unlike Star Wars and plunged headlong into video games. So the hero would sit in suspended animation if he had not decided to take revenge on Bad Daddy for the death of his daughter.

CONSOLE WAR
In Travis Strikes Again: No More Heroes, the skirmish of the hero and the villain ends in the virtual world - they are sucked in by the Death Drive Mk II console, and the opponents have to join forces. Different worlds will stand in the way of Travis, each of which offers its own type of gameplay. Hurricane slasher is replaced by vigorous races, and puzzles alternate with platform segments. It’s impossible to get bored in the spin-off of the popular series.