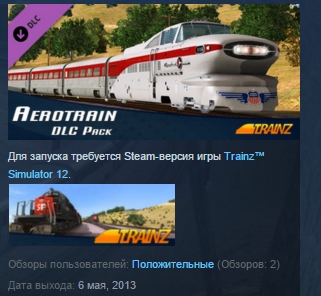 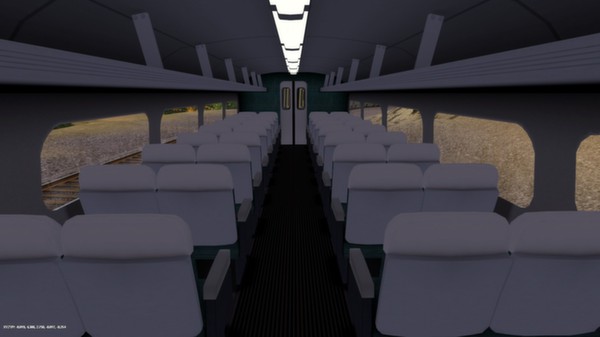 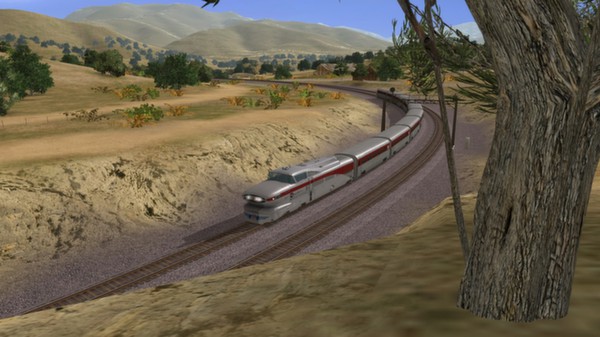 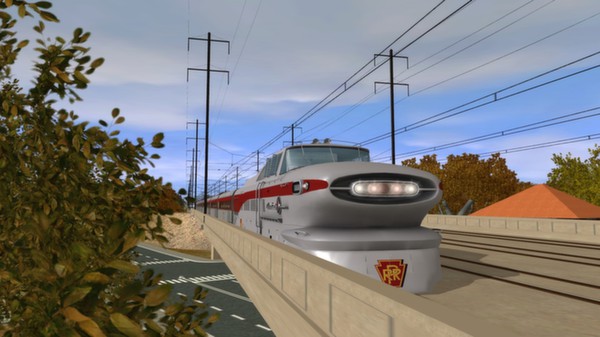 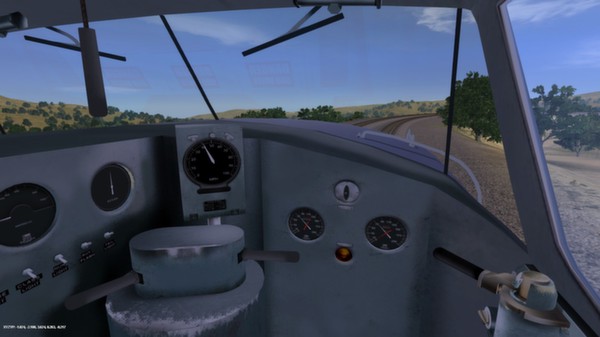 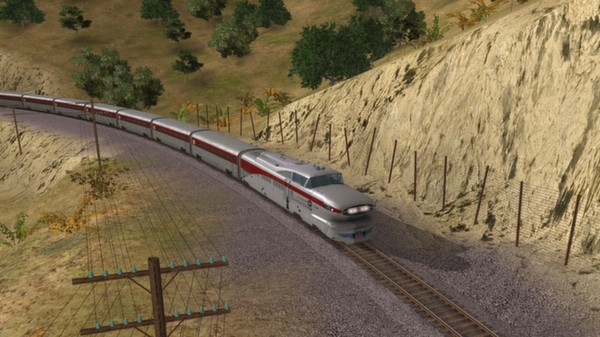 By the 1950´s, passenger revenues on America´s railroads had long since passed their heyday. Automobiles were fast becoming an affordable option for the modern traveller, and flight was also steadily gaining in popularity. If railroad passenger services were to survive, operators realised they would need to change their thinking and somehow take a more cost effective approach.

A locomotive design based on the existing SW1200 switcher was encased in a futuristic streamlined shroud. An usual Bo-1 wheel arrangement was employed and the drivetrain geared for passenger operation. The turret cabbed locomotive would be known as the LWT12. A finned tail car with a small observation gallery completed the stylised trainset exterior, and in 1955 the GM Aerotrain was born.

Gone but certainly not forgotten. The GM Aerotrain addon pack takes you back to the streamline era when this stylish train toured the railroads of the USA as a proposed means to the future of passenger haulage.