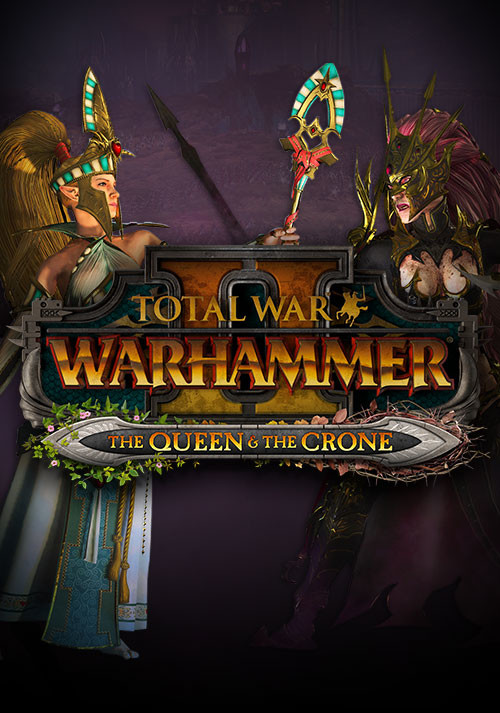 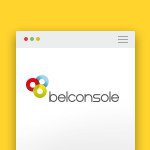 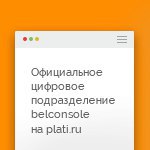 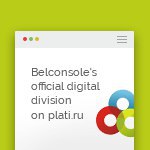 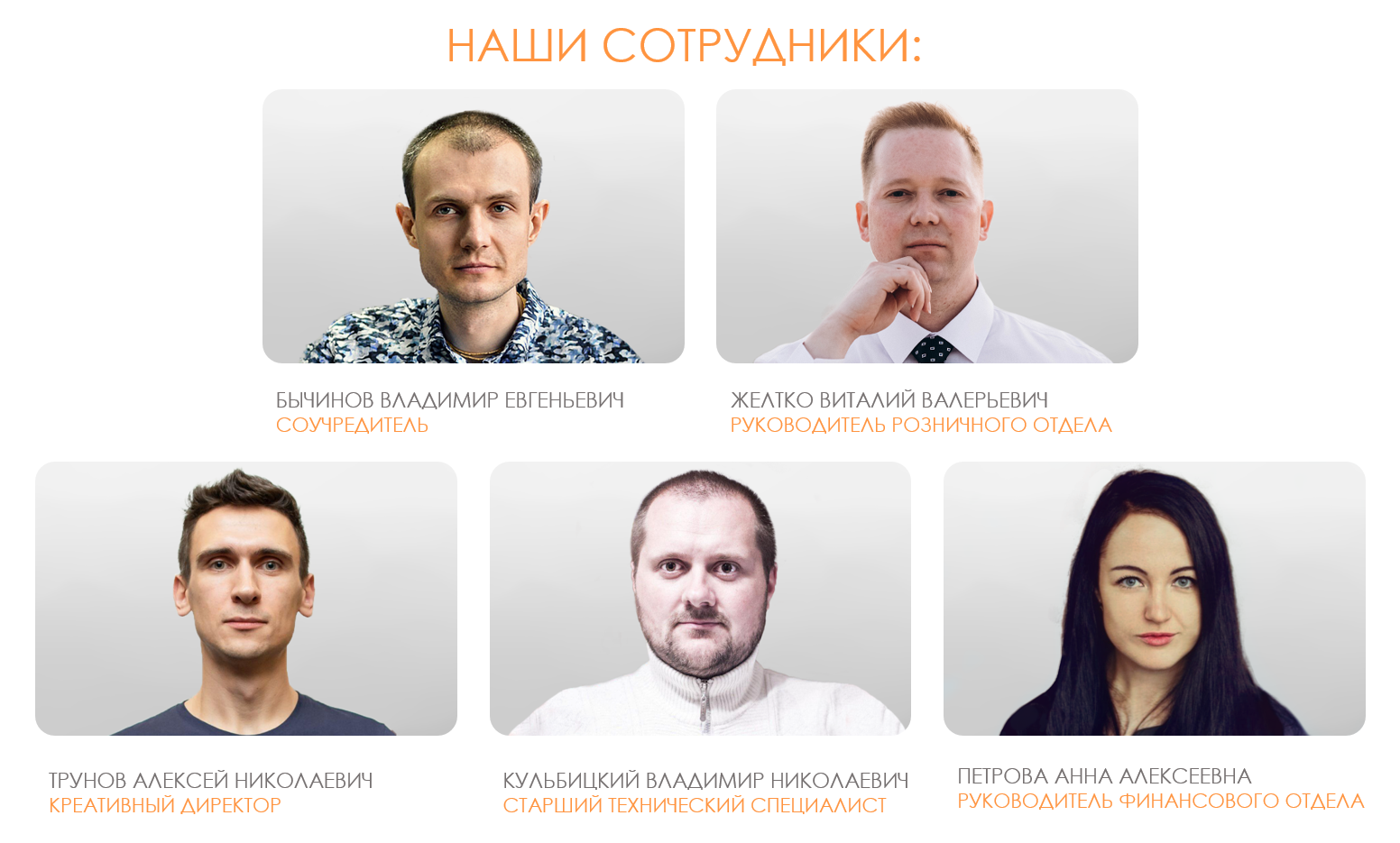 But that is not all! Druchii has a dark and powerful weapon ...

When the blood flows in the rivers and the air is saturated with death, the chains are torn and this monstrous mystery will be revealed.

... with new chains of tasks, magic items and skill trees:
- New goals and mechanics of campaigns
- A new type of hero for the high elves
- A new type of lord for the Dark Elves
- New troops for both races
- 16 elite famous squads